At this point, who hasn’t heard of Ja Morant? In just his third year in the league, he’s established himself as a legit MVP contender and one of the most electrifying players in the NBA. In addition to his play, Ja Morant’s shoes are just as flashy as he is. A signature Ja Morant shoe is also imminent. Sneakerheads rejoice. Because of all that, it’s worth taking an in-depth look at a complete timeline of Ja Morant shoes.

Ja isn’t even this young man’s real name. Temetrius Jamel Morant was far from a household name just a few years ago, playing for a small university in Kentucky. Ja was a highlight machine in college, but few could have predicted his success in the league.

Ja’s first signature moment in the NBA came on a miss. His now-famous almost-dunk over Kevin Love would have been one of the best dunks in basketball history if he had made it. Even though he missed the dunk, it reflected Ja’s best quality as a superstar: fearlessness. Ja seems to have little or no jitters when facing NBA legends, and the Memphis Grizzlies have taken on Ja’s defiant style.

It’s hard to hate this man. He did not have the clout of other top picks. Instead of complaining and whining about it, he put his head down and worked his tail off to earn his stripes in high school, college, and the NBA.

Let’s look at all the Ja Morant shoes through the years on his way to success in the league today.

2021-22 was Ja Morant’s breakout season. Ja went from being considered a good, athletic player the season before becoming a legit MVP candidate and a leader for his Memphis Grizzlies. He was named the NBA’s Most Improved Player and averaged 27.6 PPG, 6.7 APG, and 5.7 RPG this season, but those numbers don’t tell the complete story. If you saw him play, you’d notice his heart and grit. The young, brash Grizzlies mirror his rugged personality.

The Grizzlies clinched the 2nd seed in the Western Conference. Plus, they handed the Oklahoma City Thunder the franchise’s worst loss and the worst loss in the history of the NBA. On December 2, 2021, the Memphis Grizzlies won by 73 points on Oklahoma City’s home court.

The shoe Ja wore the most on the court, by far, was the Nike Kobe 6 Protro. This is the improved reincarnation of one of the most iconic sneakers in basketball history. It still featured the OG snakeskin scales, Nike Torch tongue, and an insole that forms to your feet. The protro treatment comes in the midsole, where Nike replaced Phylon for Cushlon and put a Zoom Turbo unit in the forefoot. The Kobe 6 Protro offers top-tier performance on par with current basketball shoes.

Ja Morant had a good 2020-2021 NBA season. He played 56 games where he averaged 19.1 PPG, 4.0 RPG, and 7.4 APG. It felt like a natural progression from his rookie season, and we witnessed it first-hand. Within the season, he also had one (1) triple-double and two (2) forty-point games, including the first of his career. Ja was starting to be respected and well-known as an offensive threat in the league.

However, what I think is the best achievement is that he led the Grizzlies back to the playoffs for the first time since 2017. And this was just his second year. They won game one but then lost four straight to the Utah Jazz, even after Ja dropped 40 points in game 2.

Of all those Ja Morant shoes, the one he wore the most was the Nike Kobe 9 Elite. This shoe features a drop-in midsole which allows its wearer to customize the cushion. If you want full-length Zoom, you can opt for that. If you prefer a combination of foam, Lunarlon, and Zoom Air, you can also stick with that setup. And it features arguably the best traction of all time! The elite version differs from the others with the exaggerated collar height that refers to Kobe’s Achilles injury.

Ja Morant spent his rookie year under the shadow of Zion Williamson. The two rookies were great, but Zion’s Jordan Brand deal and his otherworldly blend of explosiveness and strength afforded him more publicity. But it didn’t seem to affect Ja as he went on to average 17.8 PPG, 3.9 RPG, and 7.3 APG on his way to winning the Rookie of the Year award. He also gave us two triple-doubles – the first game against Washington and the second against the mighty Milwaukee Bucks.

The Memphis Grizzlies were allowed to be in the NBA Bubble and contend for a playoff spot but came up short despite their best efforts. They finished with 34-39 and in the 9th spot in the Western Conference.

The Nike Kyrie 6 is one of Chris’ favorite Nike Kyrie models, if not his all-time favorite. The shoe improved on the previous Kyrie 5 in that it still felt very agile and low to the ground, but we finally got some forefoot cushion. And Nike chose to break out their then-new Zoom Turbo unit, which covered the whole forefoot area. It was springy and protected well against impact.

Ja Morant was an absolute beast in his second year in college. At this point, there was no doubt that he would make the jump to the NBA soon. During the 2018-2019 college season, he averaged 24.5 PPG, 5.7 RPG, and 10.0 APG, including a classic performance versus Marquette in the NCAA Tournament with a rare college triple-double. Ja was ballin’ this season.

There were two leading Ja Morant shoes during this season: the Nike Kyrie 4 and Nike KD 11.

The Nike Kyrie 4 reintroduced Cushlon to Nike’s basketball lineup. Although there was a heel Zoom Air unit, the foam took the spotlight. Up to this point, Kyrie Irving’s shoes were known for being too low to the ground. These took a different approach, and we’re all happy the brand decided to do so.

Ja Morant had an immediate impact on Murray State in his first year with averages of 12.7 PPG, 6.5 RPG, and 6.3 APG. They didn’t achieve much as a team, but Ja put everyone on notice, and the future seemed bright for both him and Murray State. They ranked 1st in the Ohio Valley Conference in the 2017-2018 Season with a 26-6 record.

Ja Morant’s shoes for the season were the Nike Hyperdunk 2017. The shoe featured Nike’s React foam, which we all thought would be the adidas Boost killer. Unfortunately, it was disappointing as the feeling was more brick-like than anything. No Zoom Air here either.

That covers the complete timeline of Ja Morant’s shoes over the years. Don’t forget to check this out every so often, as we will update this as his career progresses. Let us know what you think. Did we leave anything out? Is there another shoe that you’d put on the list?

We look forward to hearing from you in the comments below, on Twitter, Instagram, or in our Discord community. 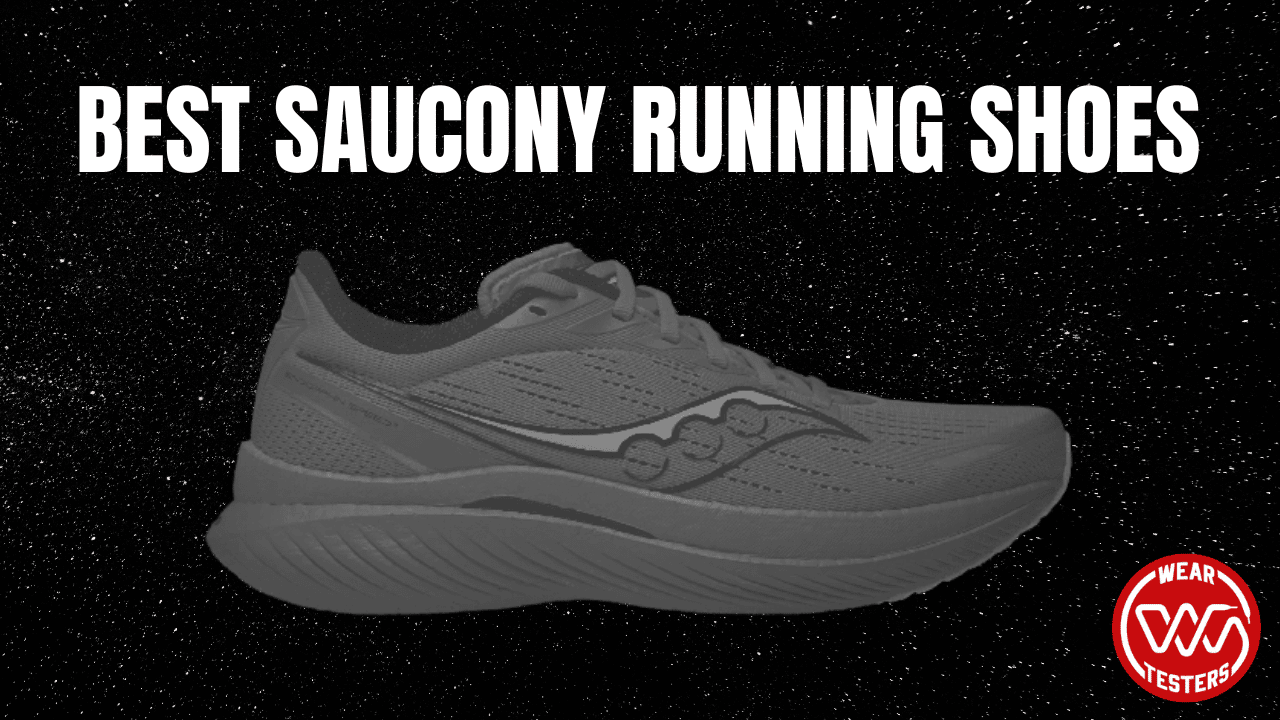 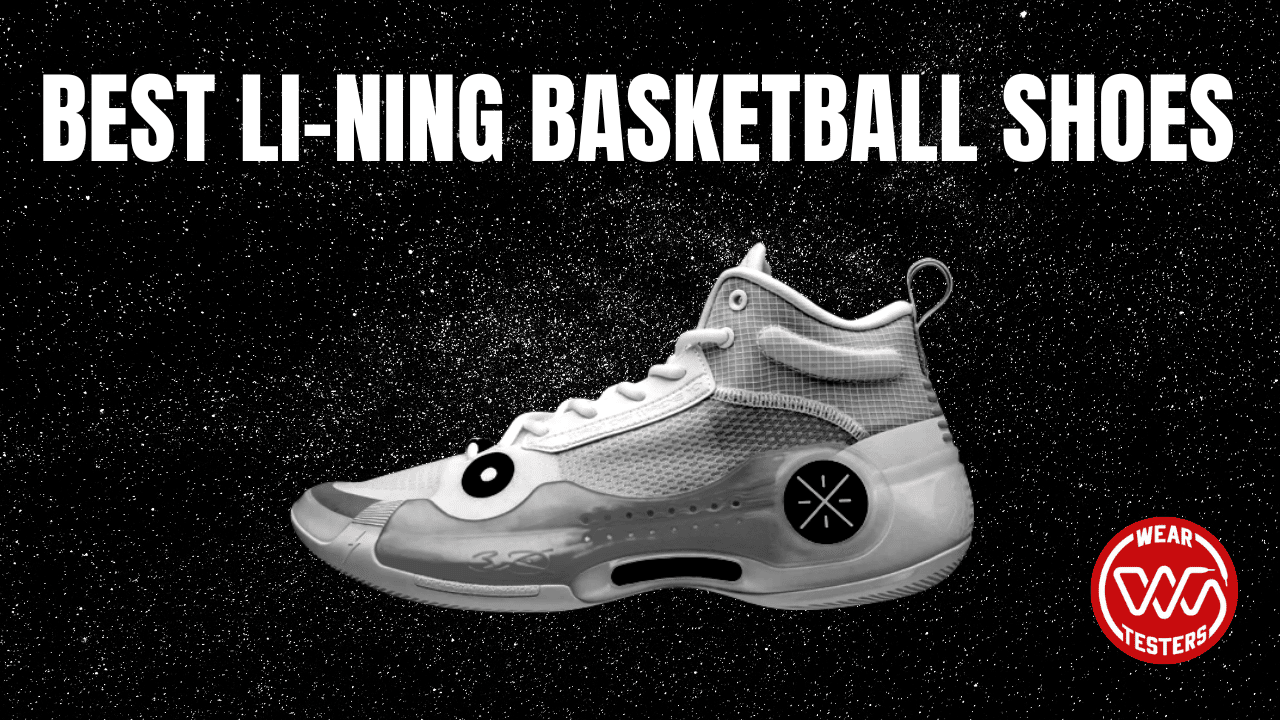 Li-Ning is a Chinese sportswear brand founded in 1990. At this point, they’ve been a player in the… 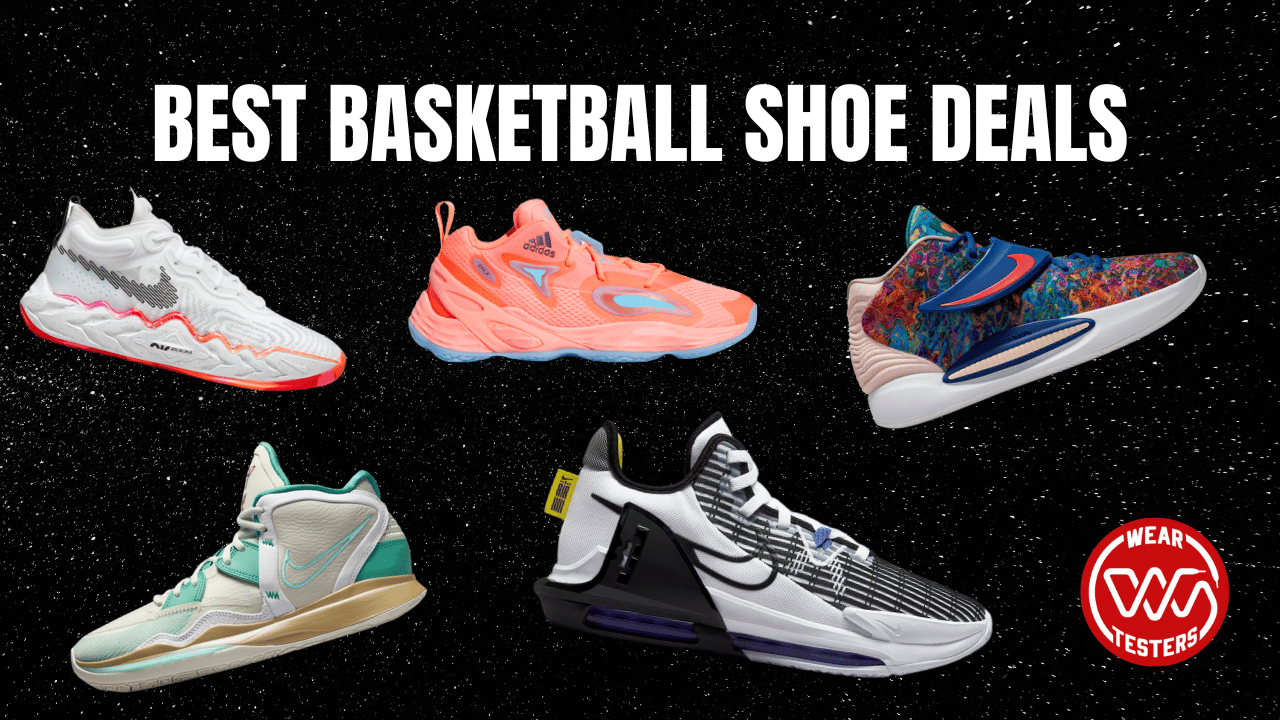 You may have already seen our Best Budget Basketball Shoes list, but this list is slightly different. The…