Uncle Drew wouldn’t be able to rock these… 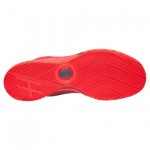 Traction – There has been many varying opinions on the Kyrie 1’s traction, and I don’t think any of them have been wrong. I’d say under the right conditions, the traction is excellent. I’ve experienced nothing but great traction out of them, but all of the floors I played on – while not always clean – are well maintained in terms of having been refinished once a year. If you play on a court that could used some refinishing then I think that’s where people run into problems…especially when dust is present. I will say that I did need to wipe the soles every so often, but not to the point to where I felt the traction was anything less than stellar. Now… if only the rest of the shoe was as good. 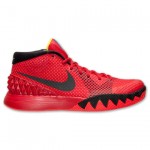 Cushion – There is a rectangle shaped Zoom Air unit located in the forefoot, and its about 8-10mm thick which is great, but its encased in Phylon that becomes pretty damn dense. My first night of playing in them I thought the cushion was decent, but the more I played in them the quicker the Phylon began to break down and become a solid piece of foam. The lines or grooves that are in place help with creating some compression once this happens, but once all the tiny little air pockets within the foam midsole are gone… the shoe winds up feeling like dead weight. Not heavy dead weight… just lifeless. Like most aspects, there is a positive side to this affect… you have nice court feel and increased reaction time… but my knees and lower back never enjoyed the experience the following day. 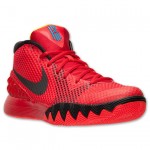 Materials – If you guys checked out my Kobe X performance review then you already know whats up with these. Textile mesh, glued to Hyperfuse… and thats pretty much it. I will say that I liked the forefoot on these once broken-in due to the fact that Nike used a nice neoprene layer under the textile mesh. This is the one area where fuse is hardly present, only on the toe rand and thats for protection of the materials underneath. This type of setup definitely gets the job done, but as I’ve said before… you either love Fuse or you hate Fuse… and I’m just not a big fan of it. 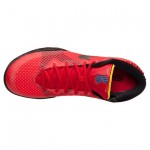 Fit – The fit is incredibly awkward. I honestly can’t tell you how they fit… this is a shoe that you’re just going to have to try on – I did go with my regular size if anyone is wondering. They run pretty narrow, and you’re going to need to constantly adjust the laces in order to make them comfortable, but once they break-in they aren’t too bad. They kind of remind me of the KD 5 in that sense. That was a shoe I really didn’t like in the beginning but grew to enjoy the more I played in them. Same thing goes here… if you give them enough time, then you’ll likely enjoy them more and more. If you’re looking for something that’s ready to go straight out the box… keep looking. 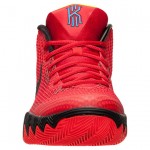 Support – In terms of lockdown and support… they were okay at best. The heel isn’t incredibly supportive while the fit has its issues, preventing perfect lockdown. I also had to lace these all the way to the top otherwise my heel felt like it was going to pop out of the shoe. There’s also an internal support bar for torsional support – the same feature you see on most of Nike’s models without a formal shank plate. Other than that… they weren’t too impressive. 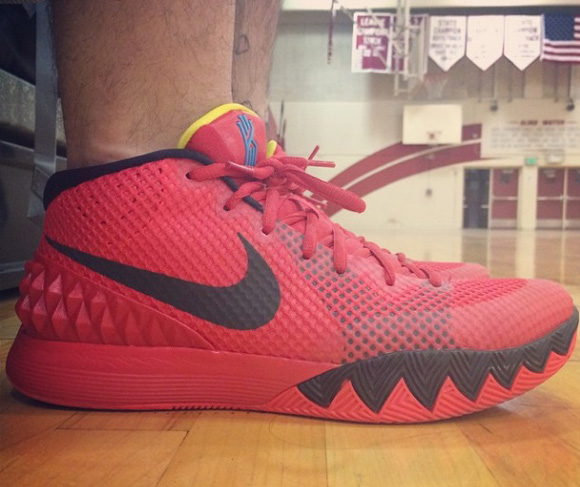 Overall – I think the Kyrie 1 is okay. Not bad, not good…definitely not great…just okay. Traction was probably their one great feature, while everything else is a huge hit or miss depending on who you ask. I can’t remember the last time a shoe has had so much differentiating feedback from all aspects. I’ve seen huge differences of opinion on their traction, cushion, and fit; so much so that I’d be confused as hell after reading and watching all the reviews. However, I honestly feel that there are better bang for your buck options out there. Whether it be an older model found on-sale or even something newer like the KB Mentality or Curry One – both of which offer you more for your money. They’re not bad for a first shoe, but they don’t have me eager to lace them up again. 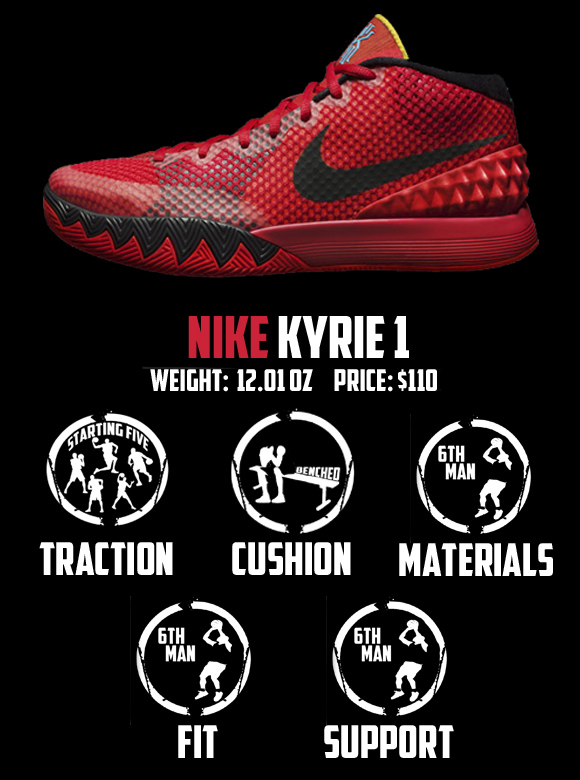