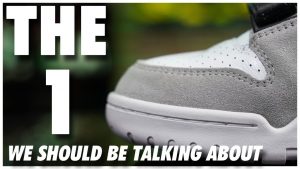 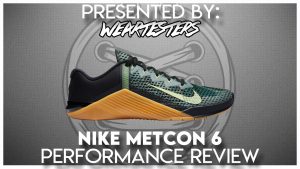 The Nike Metcon 6 continues the evolution of the Nike Metcon line. It’s not a completely new design and that’s a good thing. Nike took what worked on the Nike Metcon 5, added a few extras, and created something better.
September 18, 2020 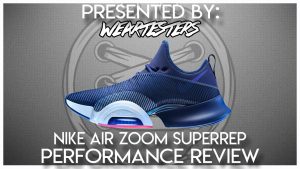 This review is a guest contribution from Pete Whitcomb. Pete is a corporate accountant by day and a workout warrior by night. He’s the younger (and stronger) brother of WearTesters cofounder Drew Whitcomb.      Through the course of all my training I’ve worn many different types of shoes. None has ever seemed a great on foot option for High Intensity Interval
May 13, 2020 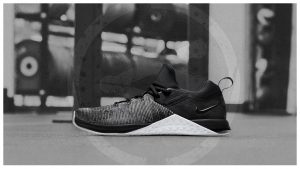 The Nike Metcon Flyknit 3 Will Be Available This December 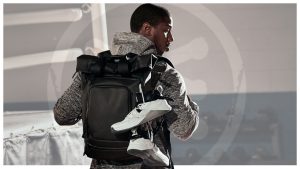 A week ahead of the release of Creed II, the Swoosh brand is getting in on the action with the Nike Training X Adonis Creed collection.
November 13, 2018 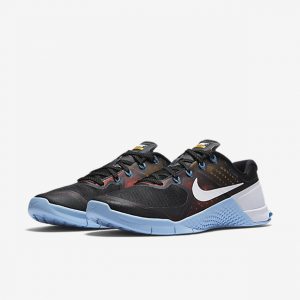 This Nike Metcon 2 Changes Colors When Your Workout Heats Up

While your workouts hopefully won’t cause a meltdown, your training shoes can do so with the color-shifting Nike Metcon 2 ‘Meltdown’ sneaker. The red and yellow portions of the Nike Metcon 2 (images below) will appear black on shelves but once you lace the CrossFit sneaker up, you’ll see the colors shift as your feet heat up. Like every Metcon, it’s
November 7, 2016 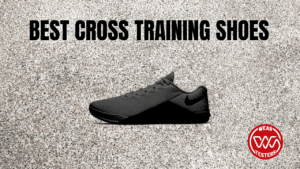 Check out our list of the best Cross Training Shoes that are currently available on the market. If you are looking for a versatile shoe that can handle everything in the gym, this is the list for you.
January 14, 2022

The Nike Metcon 6 continues the evolution of the Nike Metcon line. It’s not a completely new design and that’s a good thing. Nike took what worked on the Nike Metcon 5, added a few extras, and created something better.
September 18, 2020

The Nike Metcon Flyknit 3 Will Be Available This December 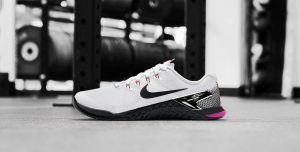 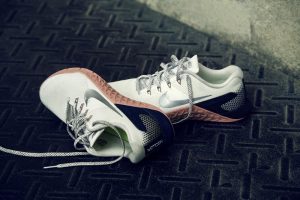 The Nike Metcon 4 is the latest in the CrossFit-geared series, and it’s now available for customization.
December 15, 2017 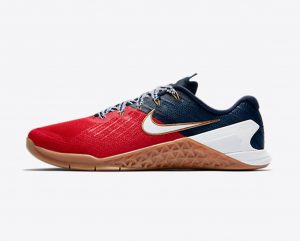 The Nike Metcon 3 ‘Freedom’ is a USA-themed build of the trainer that is launching globally soon.
April 26, 2017 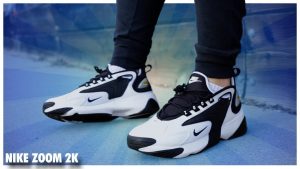 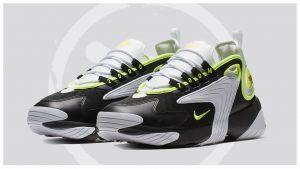 The Nike Zoom 2K continues to impress with each new colorway.
January 16, 2019 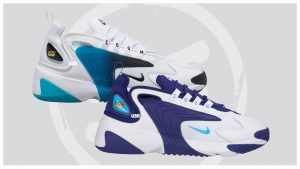 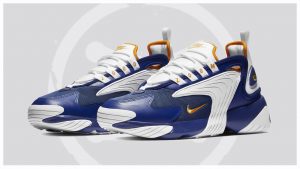 The Nike Zoom 2K to Release for Men and Women

Originally reported as a women’s retro inspired runner, the Nike Zoom 2K will be available for both men and women.
December 24, 2018 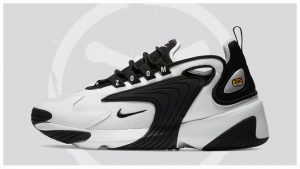 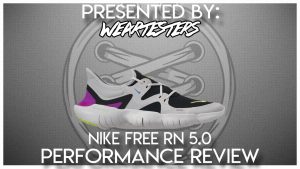 This year’s Nike Free RN 5.0 is a significant departure from the Nike Free RN 2018. It’s still made for shorter runs but this year’s updates have made it a better all-around tool for your shorter runs, training, and gym workouts.
July 4, 2019 3 Comments 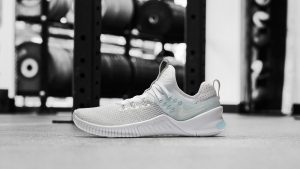 It appears that Cristiano Ronaldo, one of the greatest footballers ever, needed a training shoe. So, Nike made one for him. It’s called the Nike Free CR7 x Metcon.
May 22, 2018 No Comments 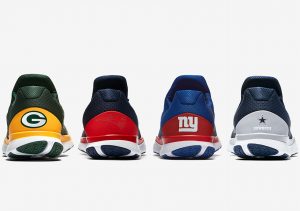 You can gear up for the upcoming National Football League football season with trainers for 14 of the best pro teams.
August 28, 2017 No Comments 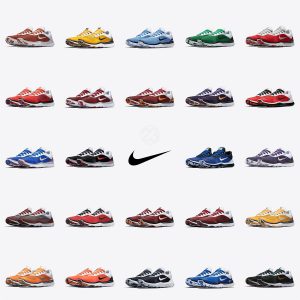 Gear up for the upcoming NCAA Football season with trainers for 24 top Nike universities.
August 14, 2017 No Comments

Be Seen in the Nike Running Flash Pack

The annual Nike Running Flash Pack has dropped, featuring the top running, swoosh adorned shoes with color-shifting uppers. The pack features supportive shoes like the Nike Structure 19, Nike Lunarglide 7 and Nike Pegasus 32 as well as the minimalist Nike Free 5.0. These four shoes released twice essentially, with a pack for both men and women (with more purple on the latter.) The previous Flash Packs have utilized just a silver reflective upper, with this year’s pack featuring an iridescent reflective look. While the shoes draws eyes on a lifestyle
October 29, 2015 No Comments 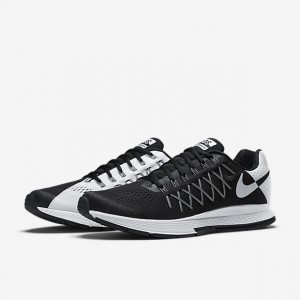 Nike Running has something that caters to the runners who like a to have a little more neutral color(s) on their shoes with the “Dos Angeles” Collection. Four of Nike’s top running models are equipped with an asymmetrical black/white color scheme. The Nike Air Max 2015, Nike Air Zoom Pegasus 32, Nike Air Zoom Wildhorse 3, and Nike Free 5.0 all get the treatment for this collection. Grab your pair(s) at the links below on Nikestore now. Nike Air Max 2015 Nike Air Zoom Pegasus 32 Nike Free 5.0 Nike Air
August 7, 2015 1 Comment