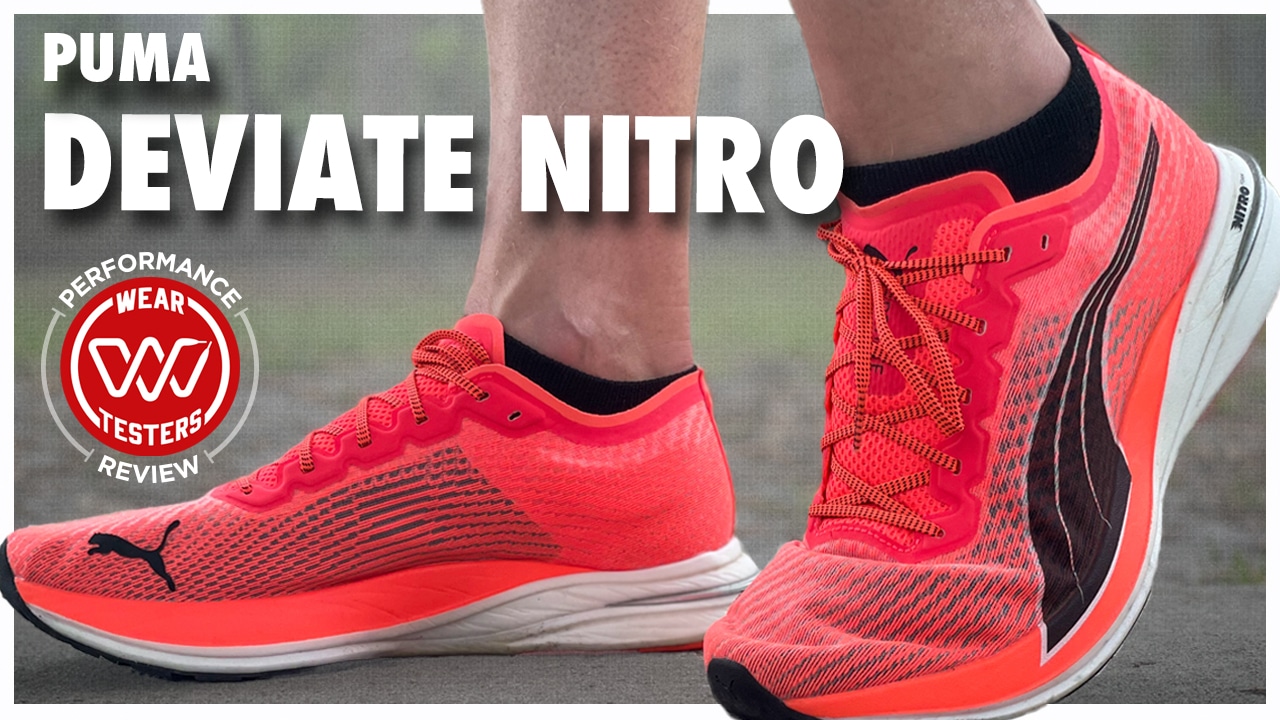 This year, Puma Running relaunched with four new running shoes. The Puma Deviate Nitro is their flagship everyday running shoe. And it’s clear from the Deviate Nitro and other models (Velocity, Liberate, and Eternity) that Puma invested a ton in research and development for the new running line. 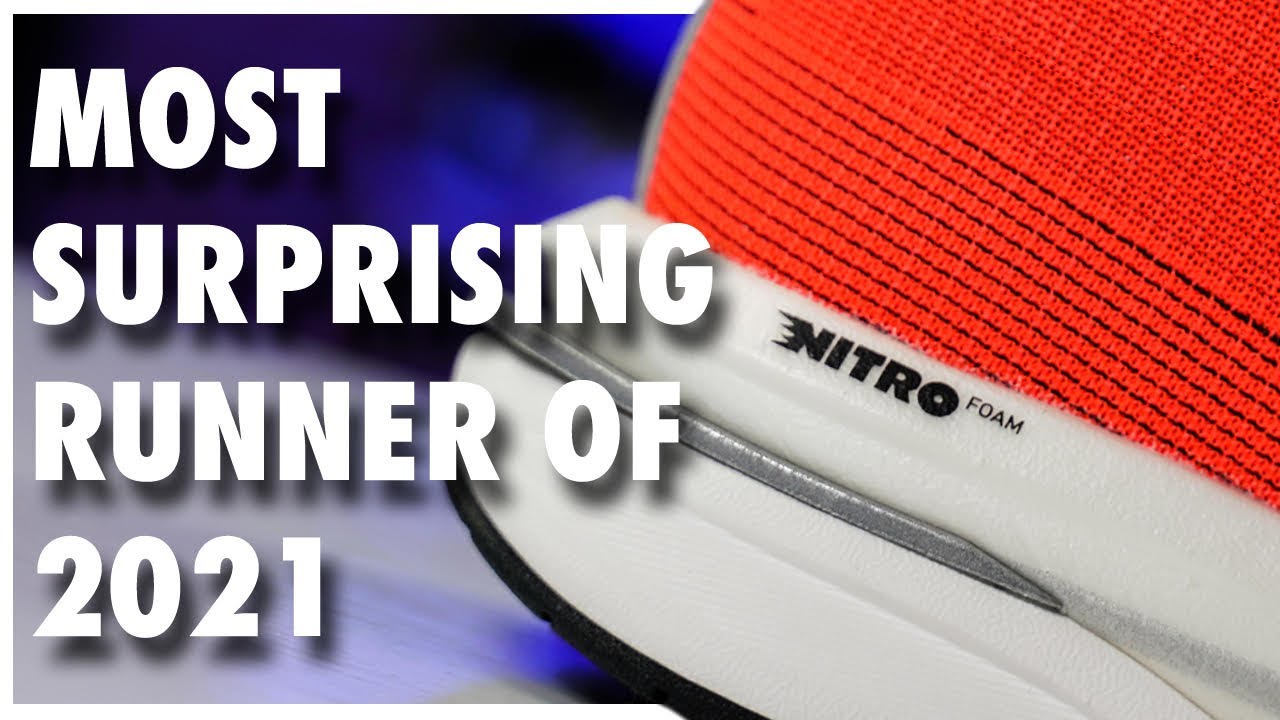 Puma has been taking the basketball shoe world by storm over the last couple years with some great models. They even made our surprise best basketball shoe of 2020, the Puma Clyde All Pro. Now, Puma is setting their sights on running shoes. Puma Running, despite once sponsoring Usain Bolt and other world class runners, was in hibernation. But as 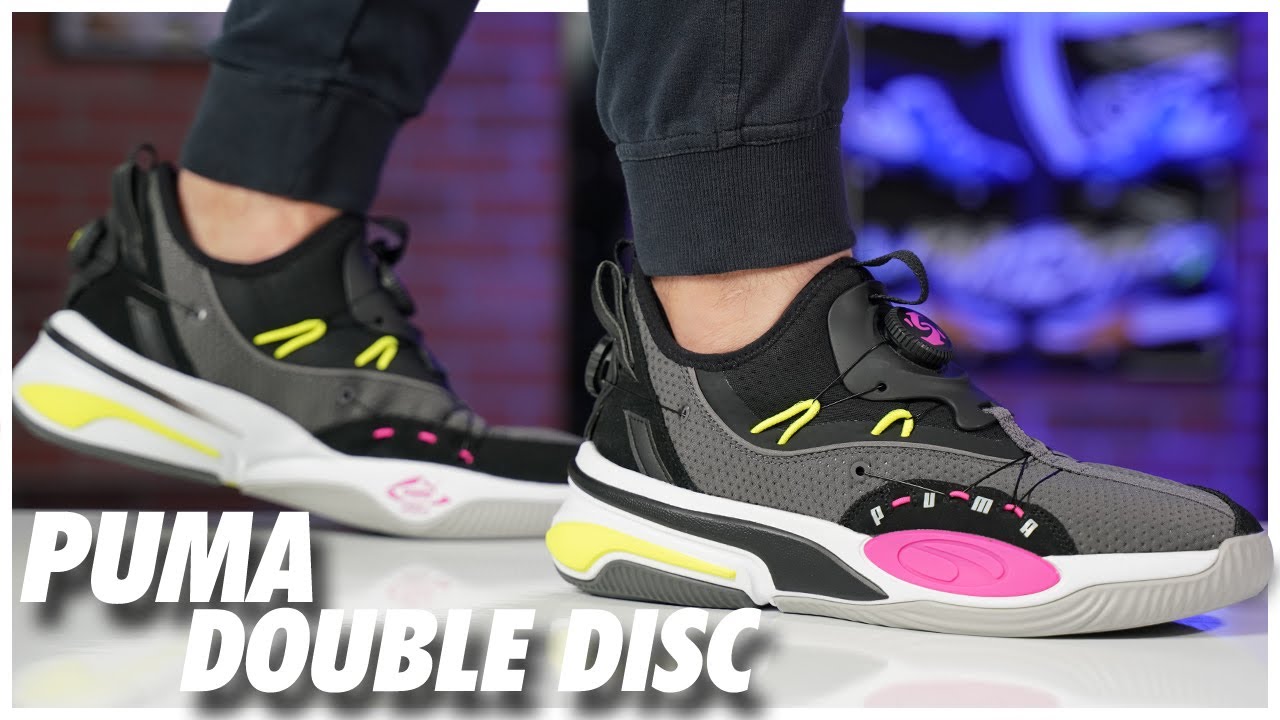 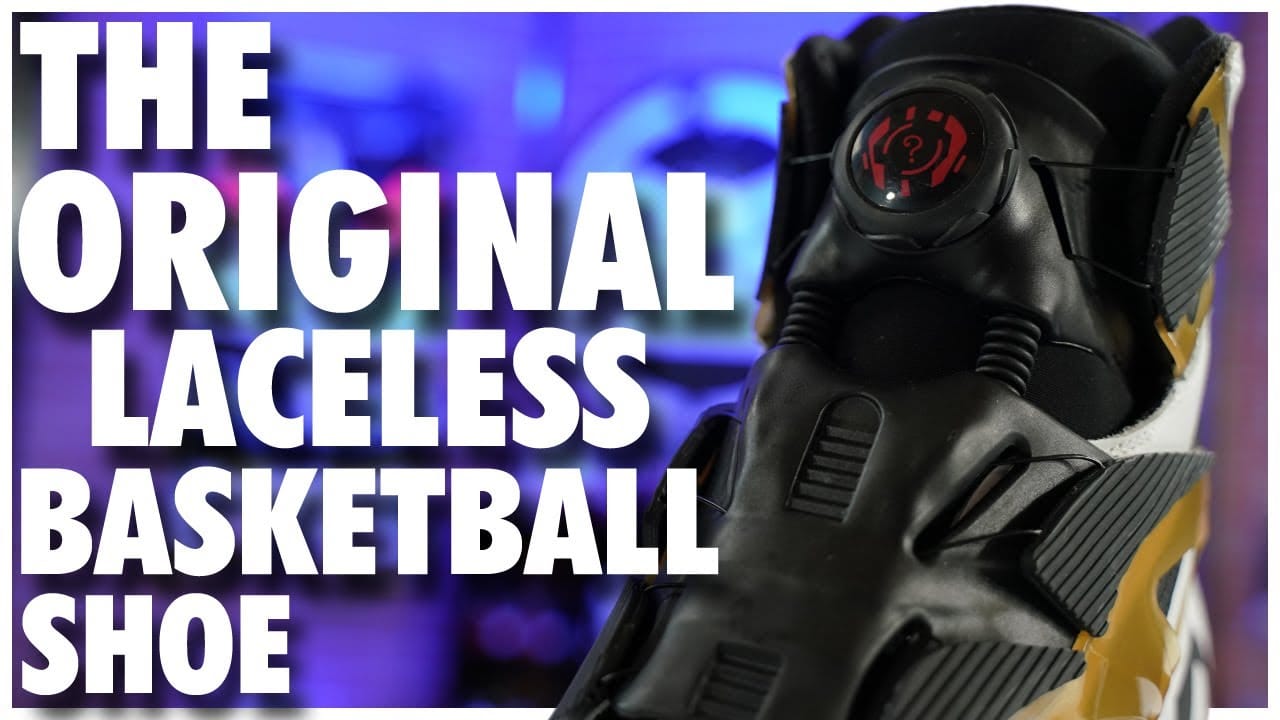 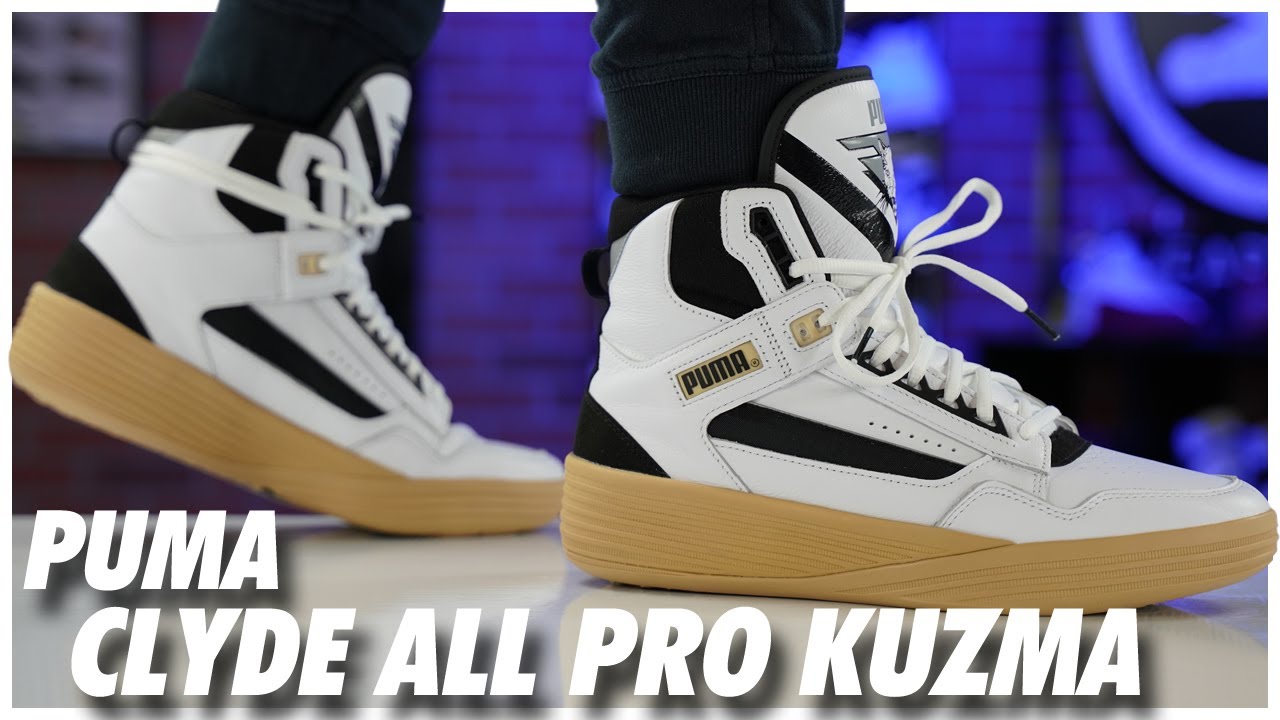 The Puma Clyde All Pro Kuzma Mid, which is actually a high in our opinion, is a Kyle Kuzma PE that’s a casual/basketball hybrid. We were gifted these by India’s OG sneaker boutique, VegNonVeg, which now carries Puma models.

The Puma Clyde All Pro Kuzma Mid, which is actually a high in our opinion, is a Kyle Kuzma PE that’s a casual/basketball hybrid. We were gifted these by India’s OG sneaker boutique, VegNonVeg, which now carries Puma models. 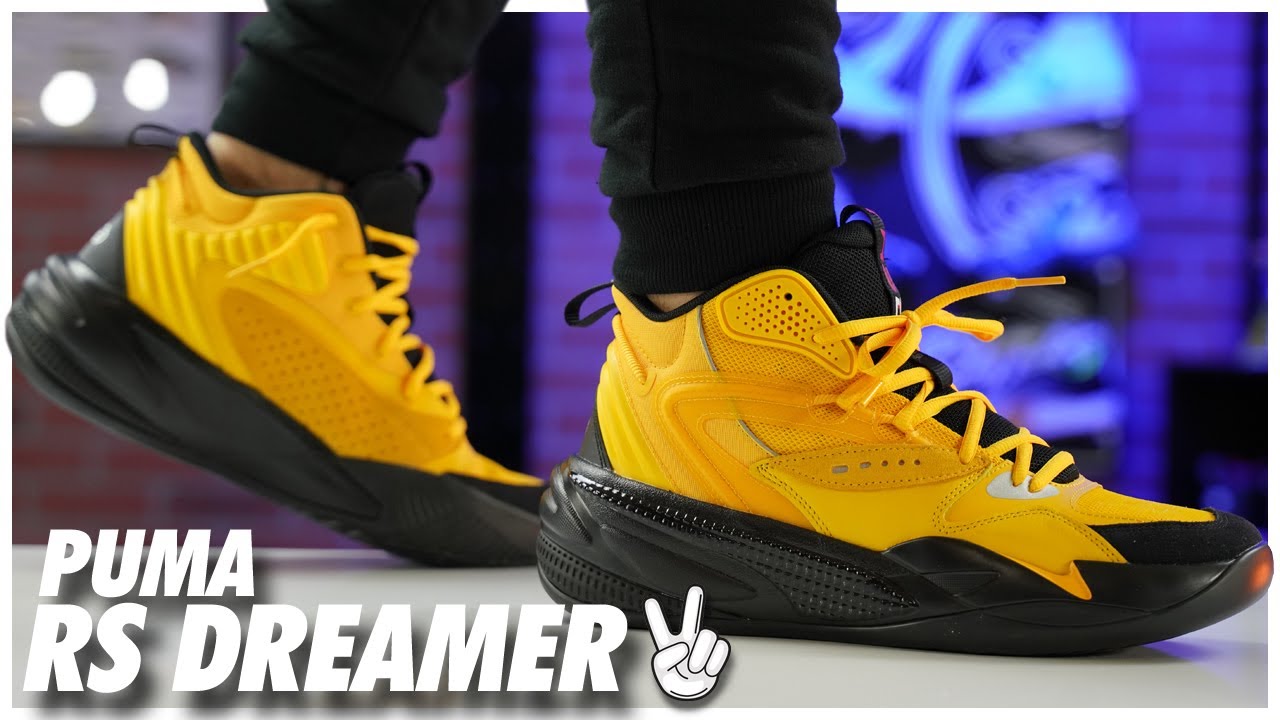 The Puma RS Dreamer 2, J Cole’s second signature shoe, is the follow up to the extremely successful and great looking Puma RS Dreamer. The RS Dreamer performed really well on court. Chris lauded its amazing traction and solid materials. The only thing he didn’t really like was the cushion. 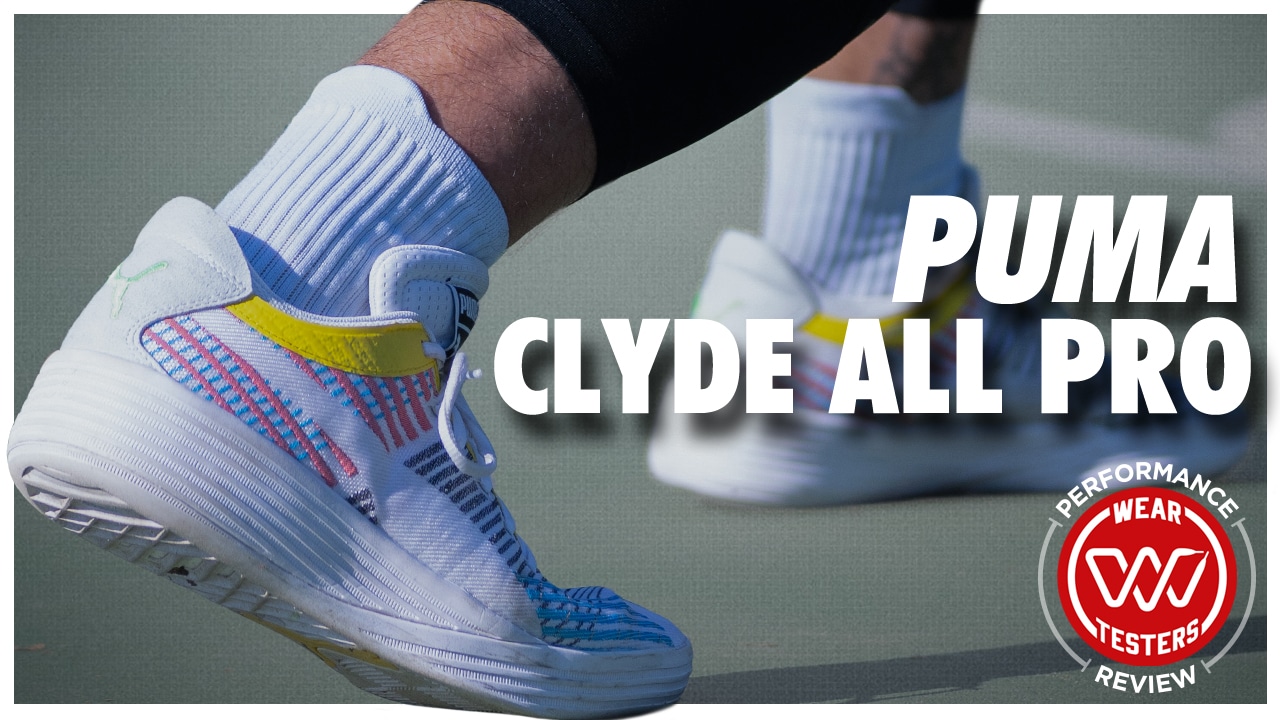 The Puma Clyde All-Pro is our surprise best basketball shoe of 2020. 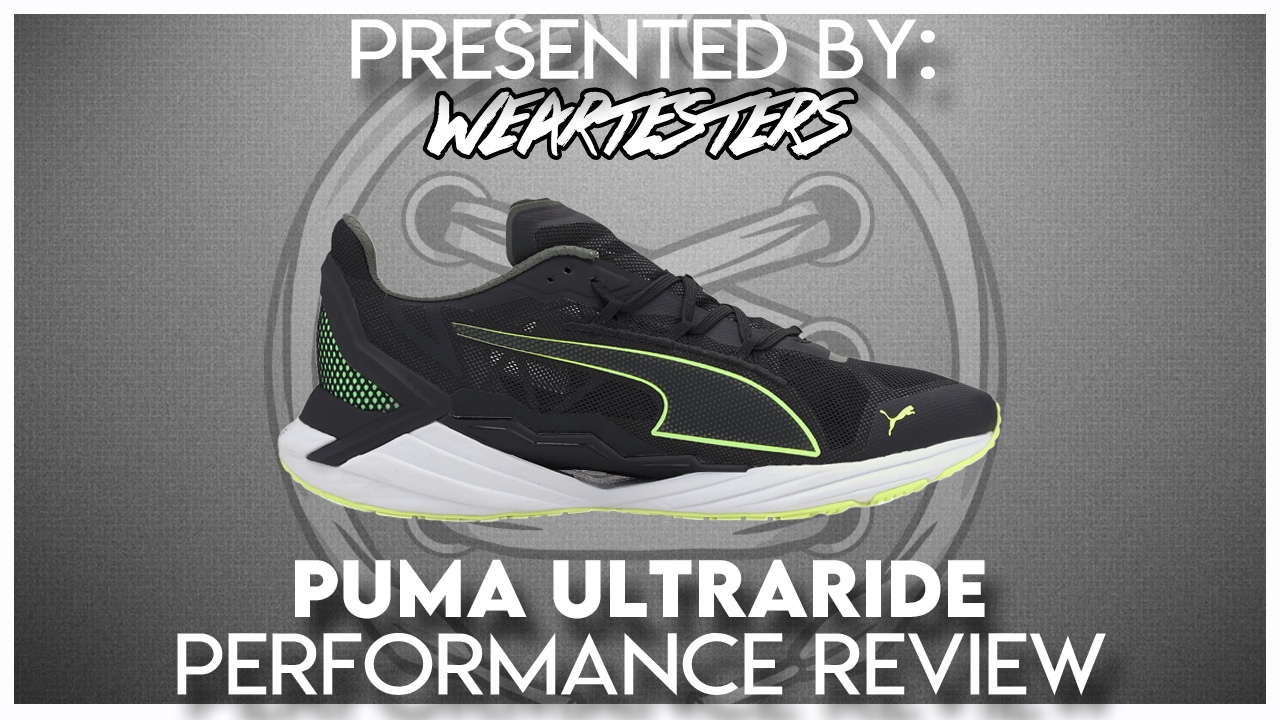 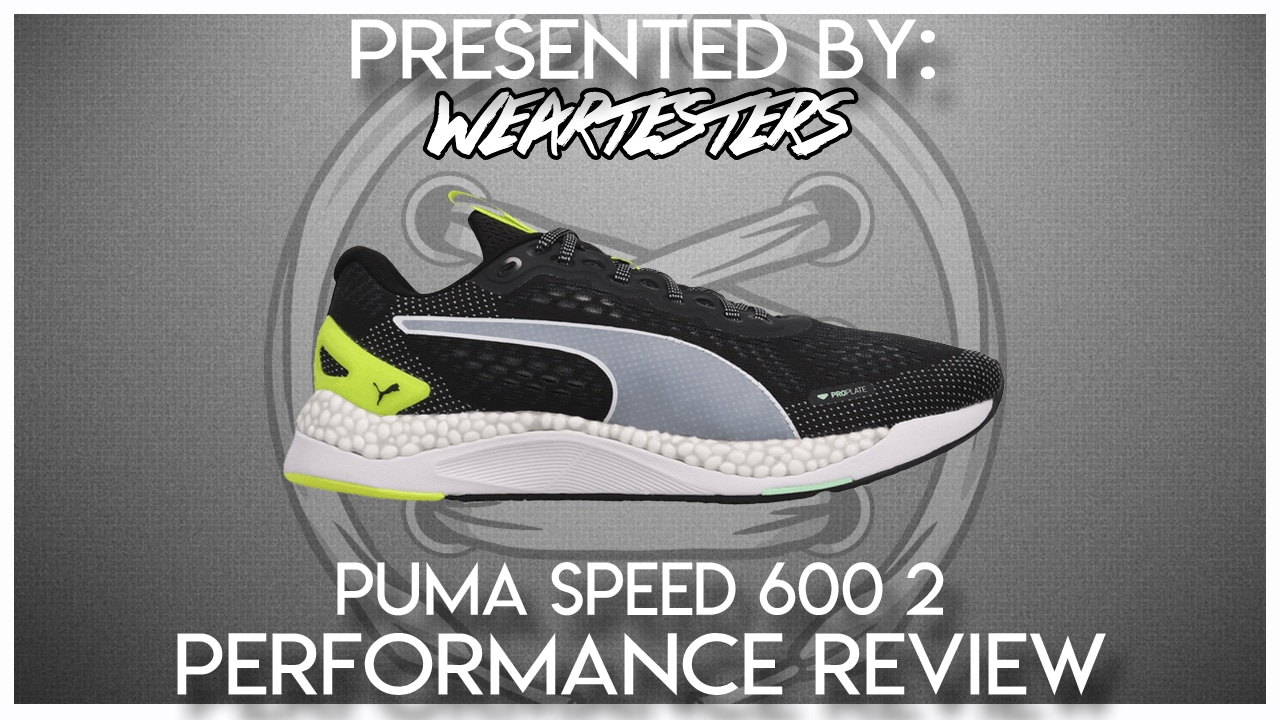 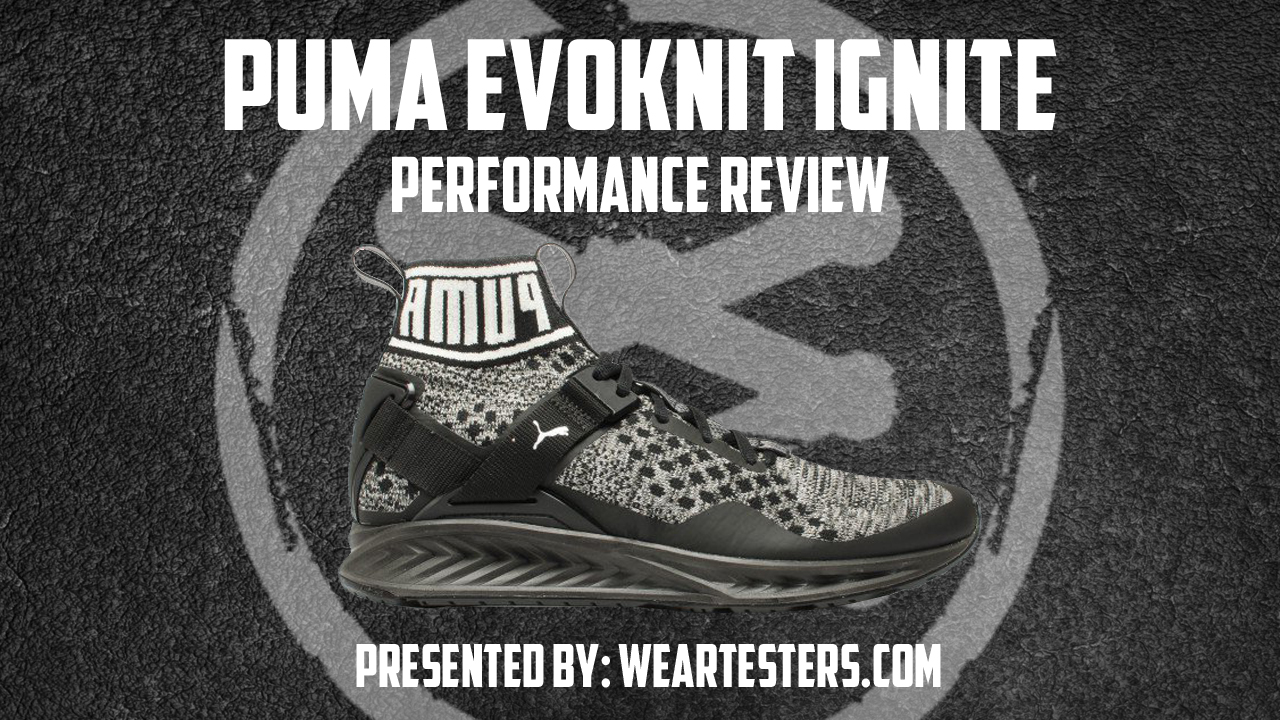 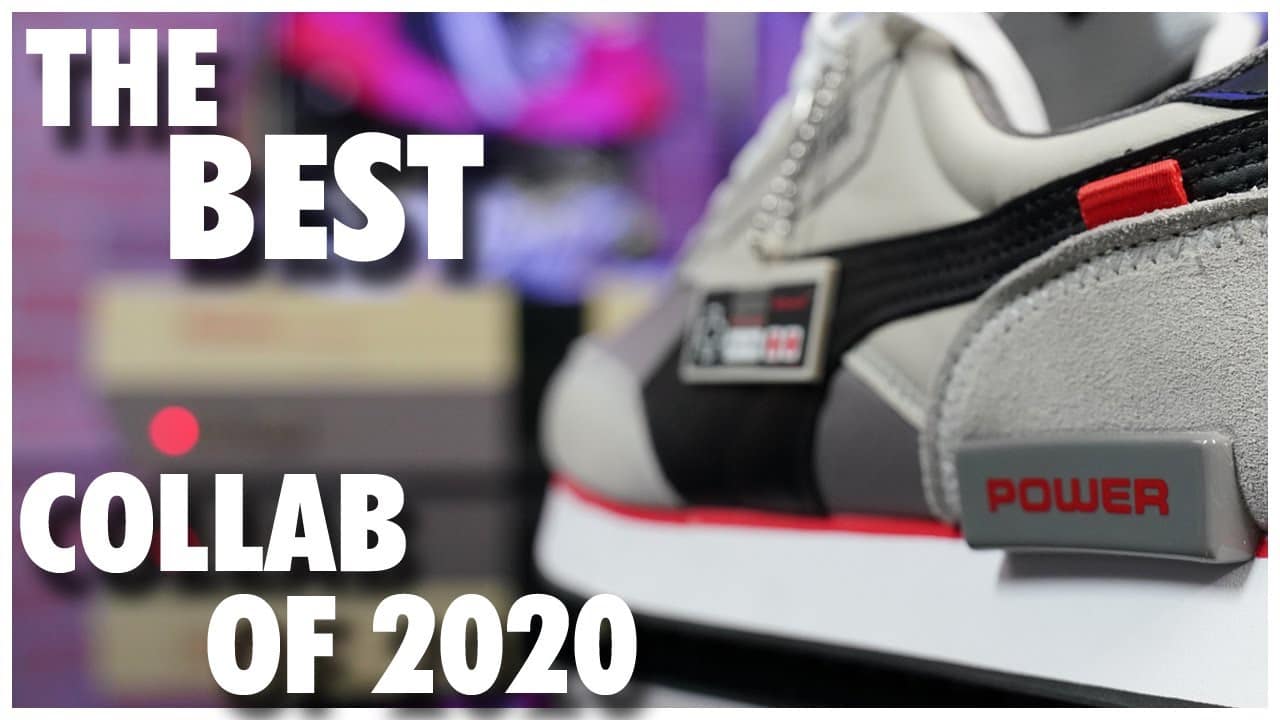 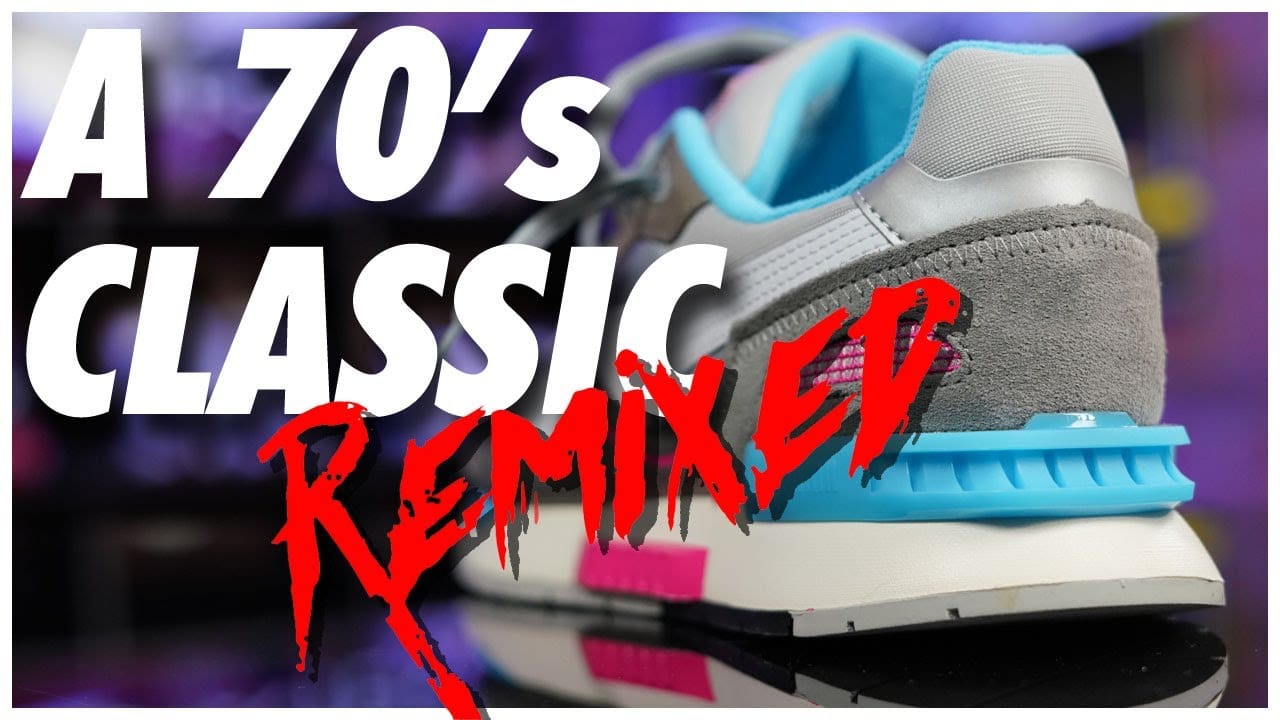 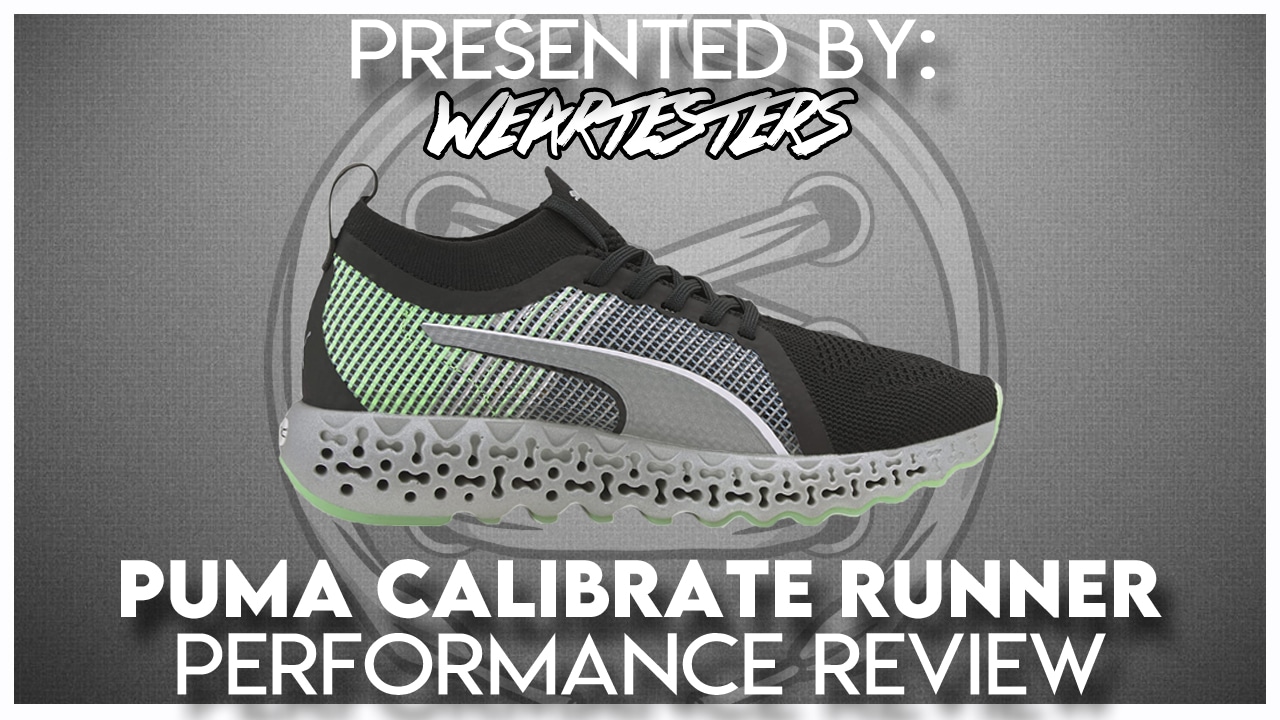 Puma is a German athletic footwear and apparel brand from Herzogenaurach, Bavaria. It is currently the third largest sportswear apparel brand in the world, behind Nike and Adidas.

It is the main producer of Formula One and NASCAR clothing. In 2018, Puma re-entered the basketball sneaker market for the first time in 20 years. Jay-Z was named the creative director for Puma Basketball, and the brand immediately signed Marvin Bagley III and Deandre Ayton. Since then the brand has also signed rapper J Cole to a sponsorship deal as well as Demarcus Cousins, Michel Porter Jr, Kyle Kuzma, and Lamelo Ball (among others). Finally, in 2020, Puma signed ex FC Barcelona and current PSG Brazilian football superstar Neymar.

But the story of Puma can’t be told properly without mentioning another famous German sneaker brand, Adidas:

The founders of Puma and Adidas were brothers. Adolf Dassler would go on to create Adidas and Rudolph Dassler Puma.

They began as partners, running a small shoe business out of the back of their mother’s laundering business. They were one of the few footwear companies that specialized in athletic footwear. The company became relatively successful in Germany providing footwear for runners and soccer players. It wasn’t until 1936 when the brand took off.

The two brothers traveled from Bavaria to Berlin with a suitcase filled with sneakers, intent on convincing athletes to use their sneakers while competing, as a marketing ploy. One of the athletes they convinced to use their shoes was the great Jesse Owens, who won 4 gold medals that summer using Dassler running spikes. After that, the popularity of the brand exploded.

They enjoyed some years of prosperity but soon a rift occurred between the two brothers, and the two decided to separate. Rudolph stayed in the same town but moved his company across the river. Adolf would name his company Adidas and Rudolph would name his Puma.

The rivalry became fierce and petty and even divided the town itself between Puma supporters and Adidas supporters. The feud lasted until well after the two founders passed away, Adolf even refused to attend Rudolph’s funeral. 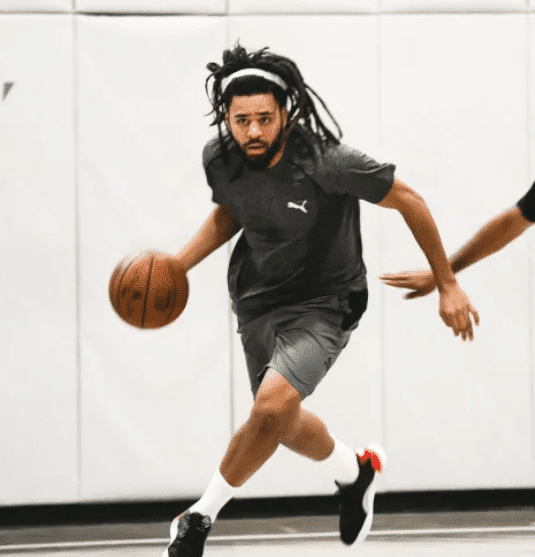