This second Xeno ZX Flux features a little less “scales” than the original. Not much has changed other than the colorway and detailing. The upper is blacked out and has cut out portions to show where the Xeno technology is in place along the upper, including the adidas three stripes, and is completed with a blacked out midsole and outsole. The one noticeable change is the retail price as this pair will cost you $150 to get, compared to the previous which cost you $120.

Grab your pair of the newest adidas ZX Flux Xeno HERE and let us know if you like the first or second version better. 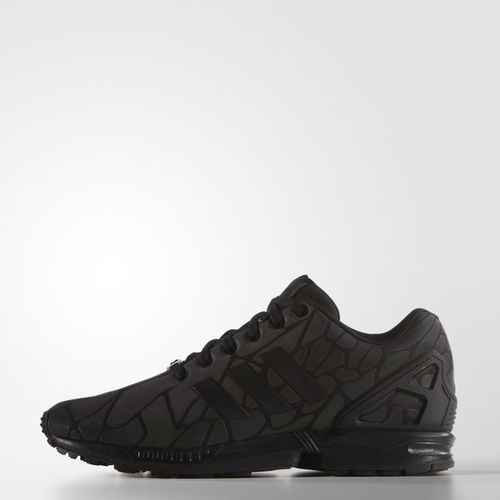 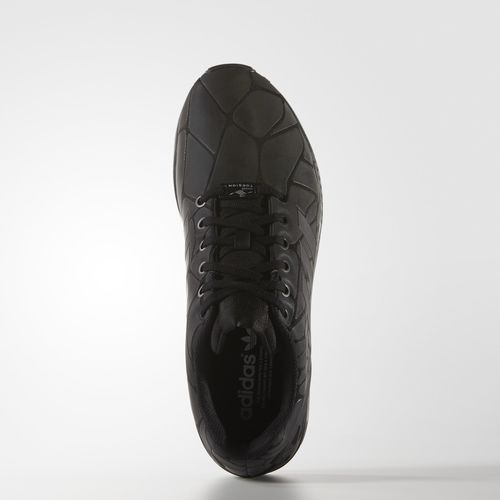 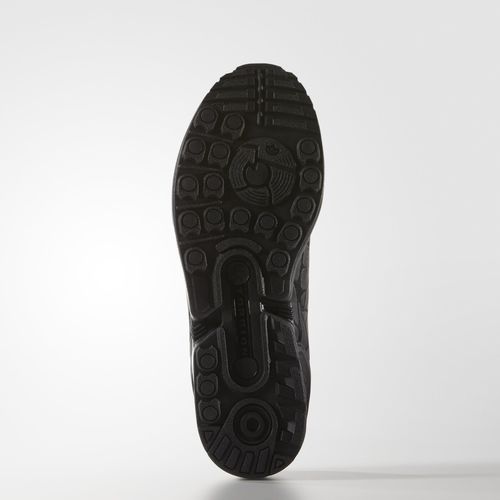 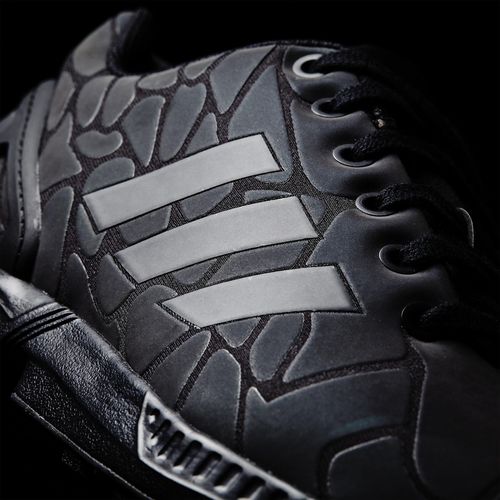 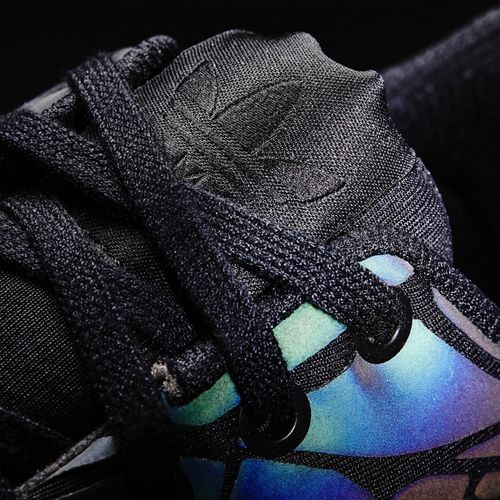 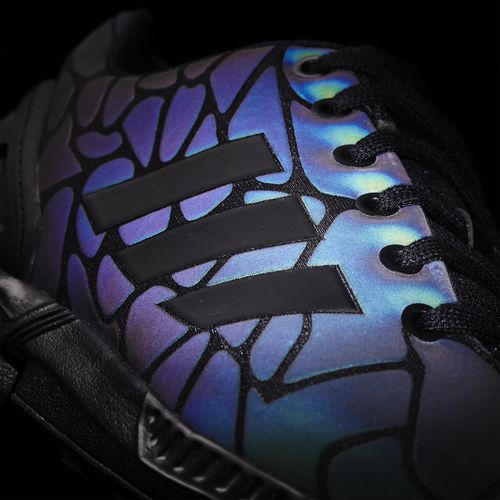