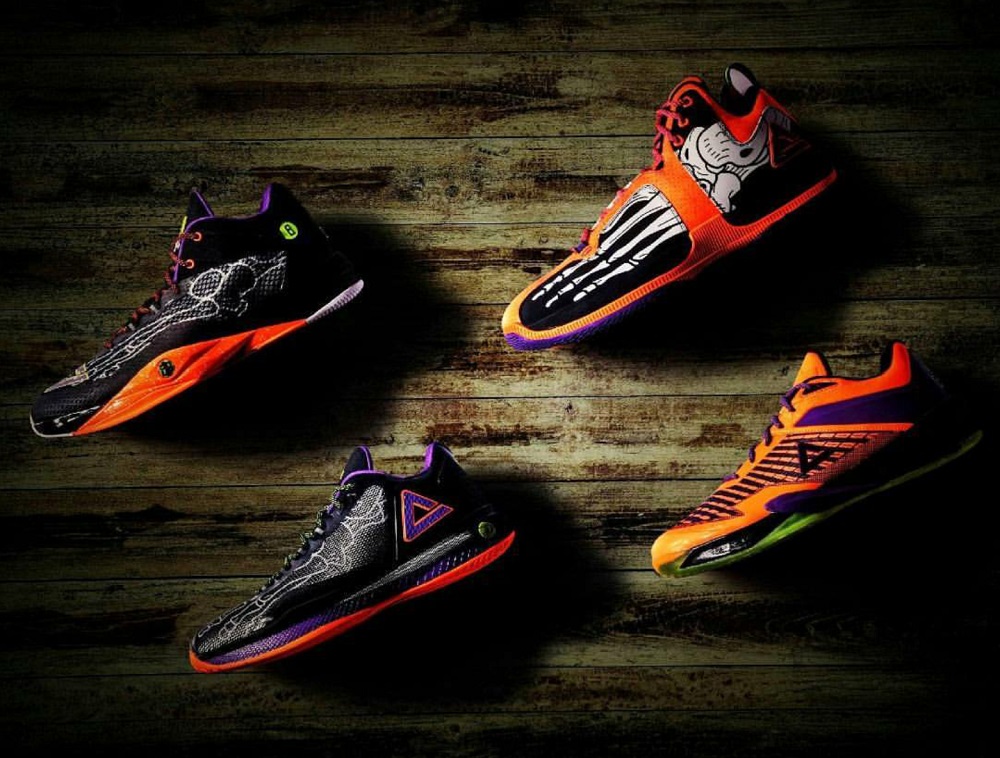 PEAK has been steadily signing NBA talent over the last couple of years and has developed a formidable roster in the game. Now it’s only right that the brand get into the special edition game, beginning with the Halloween versions of its four newest basketball shoes (at least to the US). Tony Parker, Lou Williams, Dwight Howard, and George Hill will see their “signature” shoes (Lou and George aren’t really sigs, but they are for them) unveiled in black, orange, slime green, lighting, bones, and blood red trims — anything Halloween-y to fit the event.

We have already reviewed the TP IV (TP9.IV) and found it a good court option, at least on clean courts. Hopefully a DH2 review isn’t far behind.

No word on US release of these colorways, but we will keep an eye out today to see if they pop up in time for the games. At this point, trick or treating in them is out, but the shoes could still become available somewhere Stateside.

Let us know what you think of the series and also what your favorite Halloween-themed shoes of the past are. 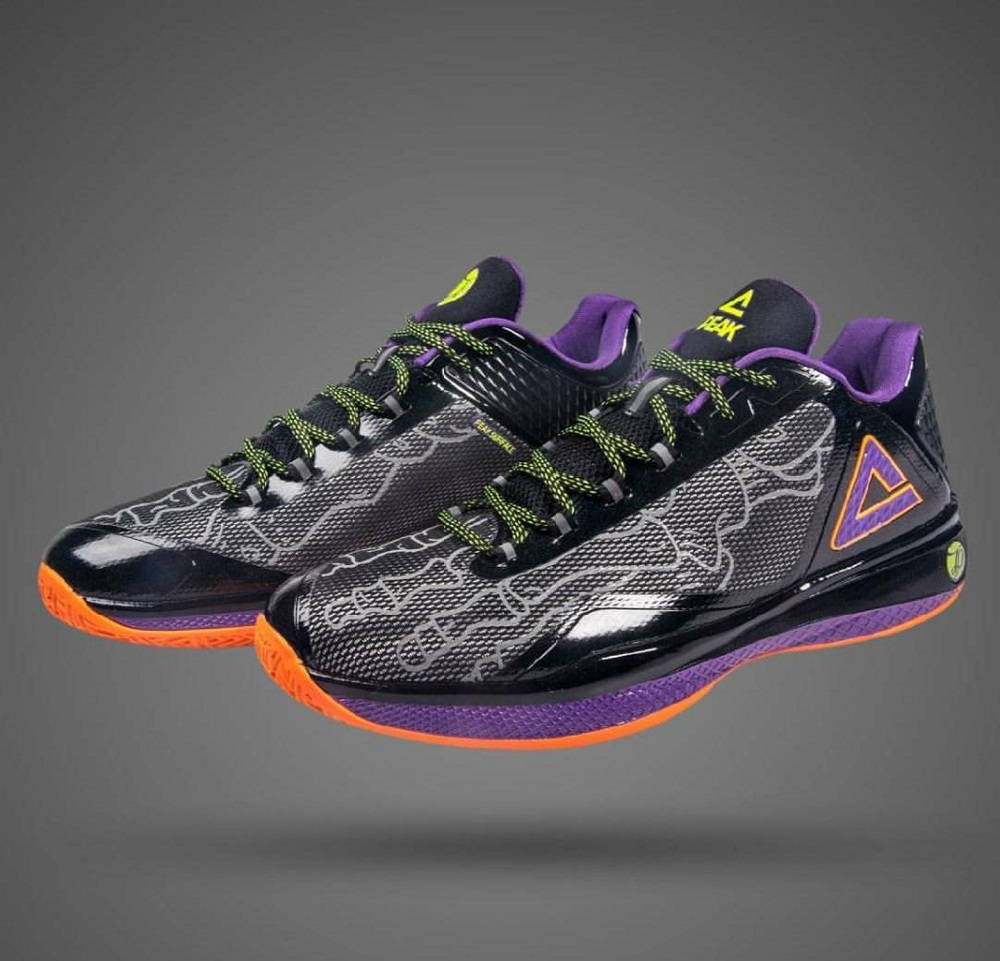 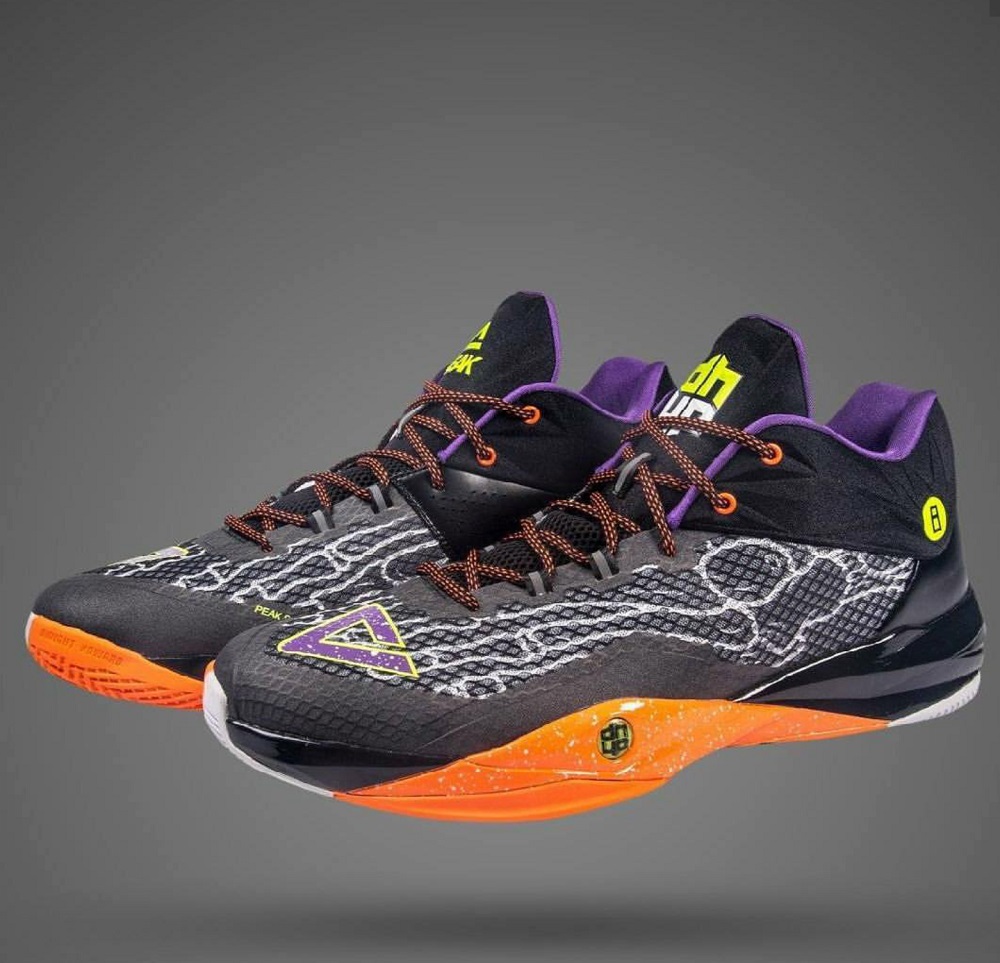 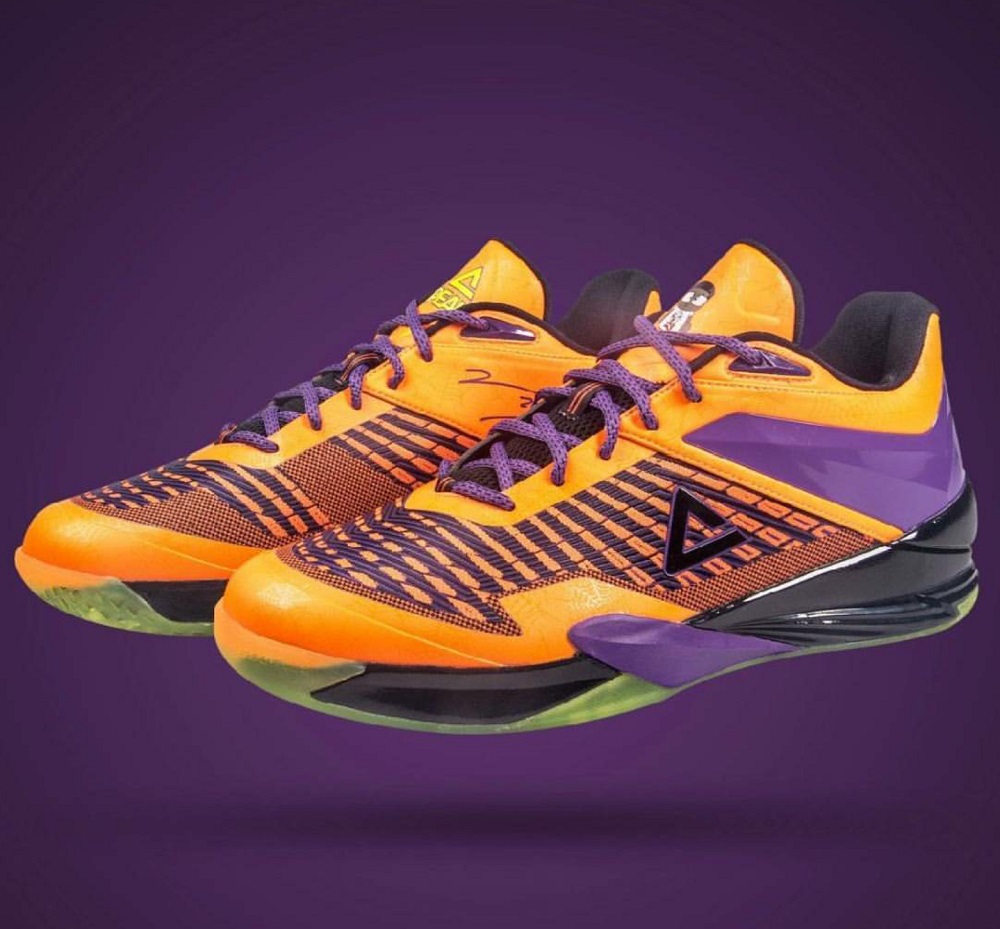 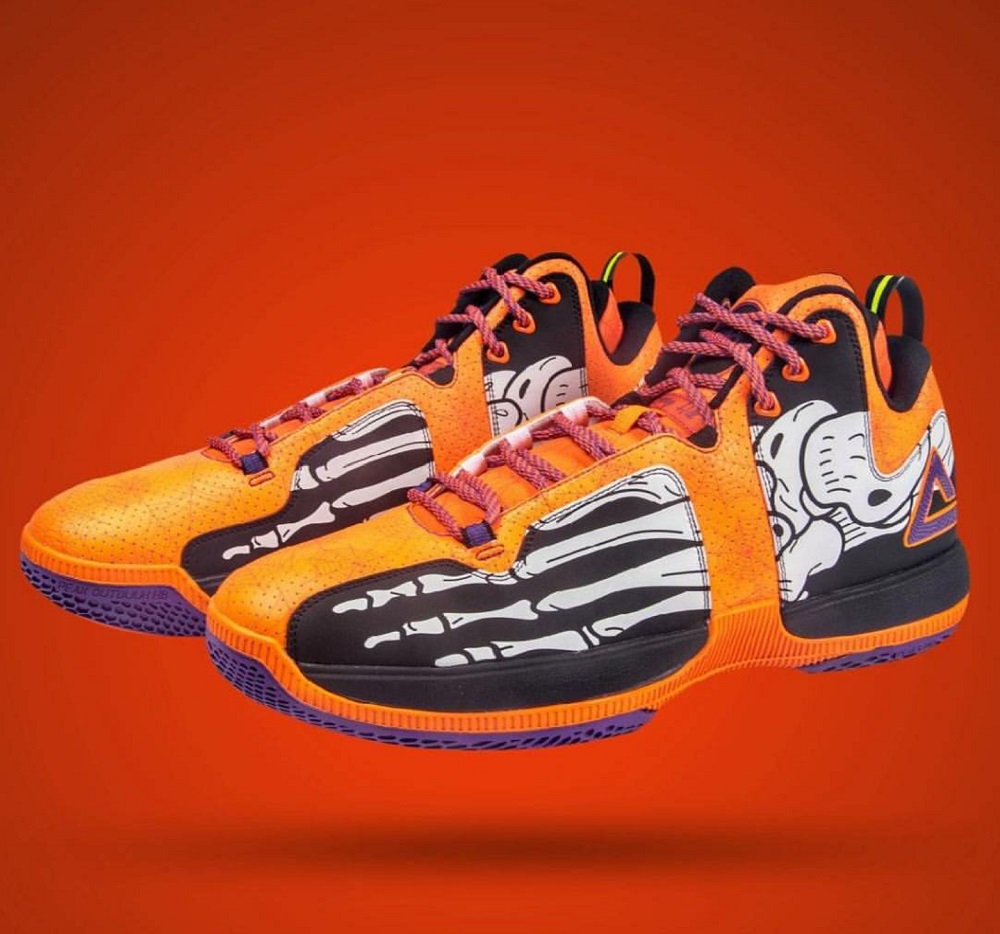