While the Swoosh placement is different, and the silhouette now has a midfoot strap for added lockdown (which wasn’t a problem in the Ambassador 9, just ask Stanley T.), the model is largely unchanged.

However, what has changed is the Flywire — there isn’t any used on the Ambassador 10. Instead, regular lace loops make up the eyestays, and an inner bootie rises up above the ankle.

The forefoot and heel Zoom setup appears to be unchanged, but without official tech specs it may be best to stick with the LeBron Ambassador 9 (which we know works well). XDR rubber is still used for all the outdoor hoopers.

You can take a look at those large volume Zoom Air units by checking out the LeBron Ambassador 9 deconstructed.

Let us know what you think of the LeBron Ambassador 10 in the comments. If you’ve been playing in it overseas, share your experience below. 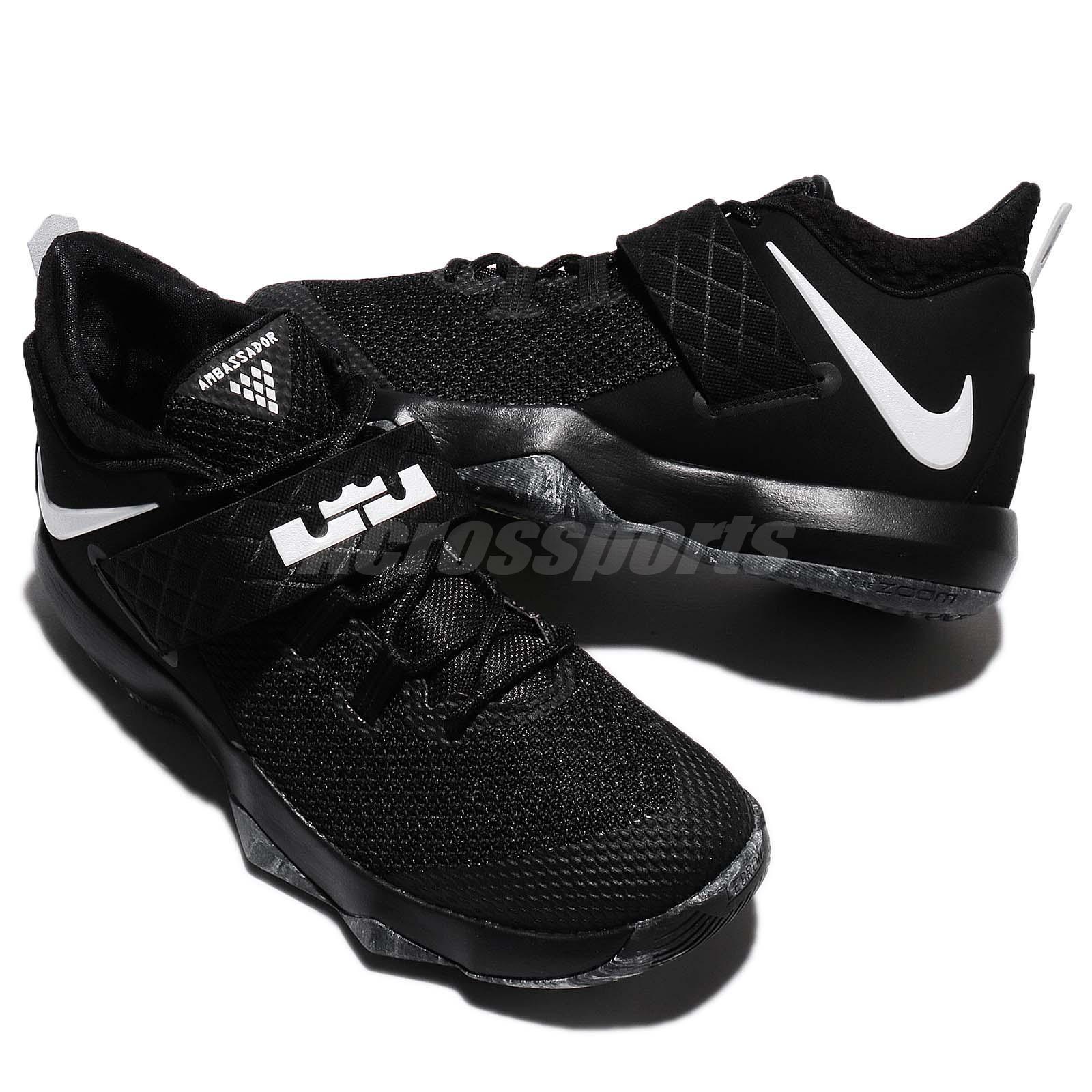 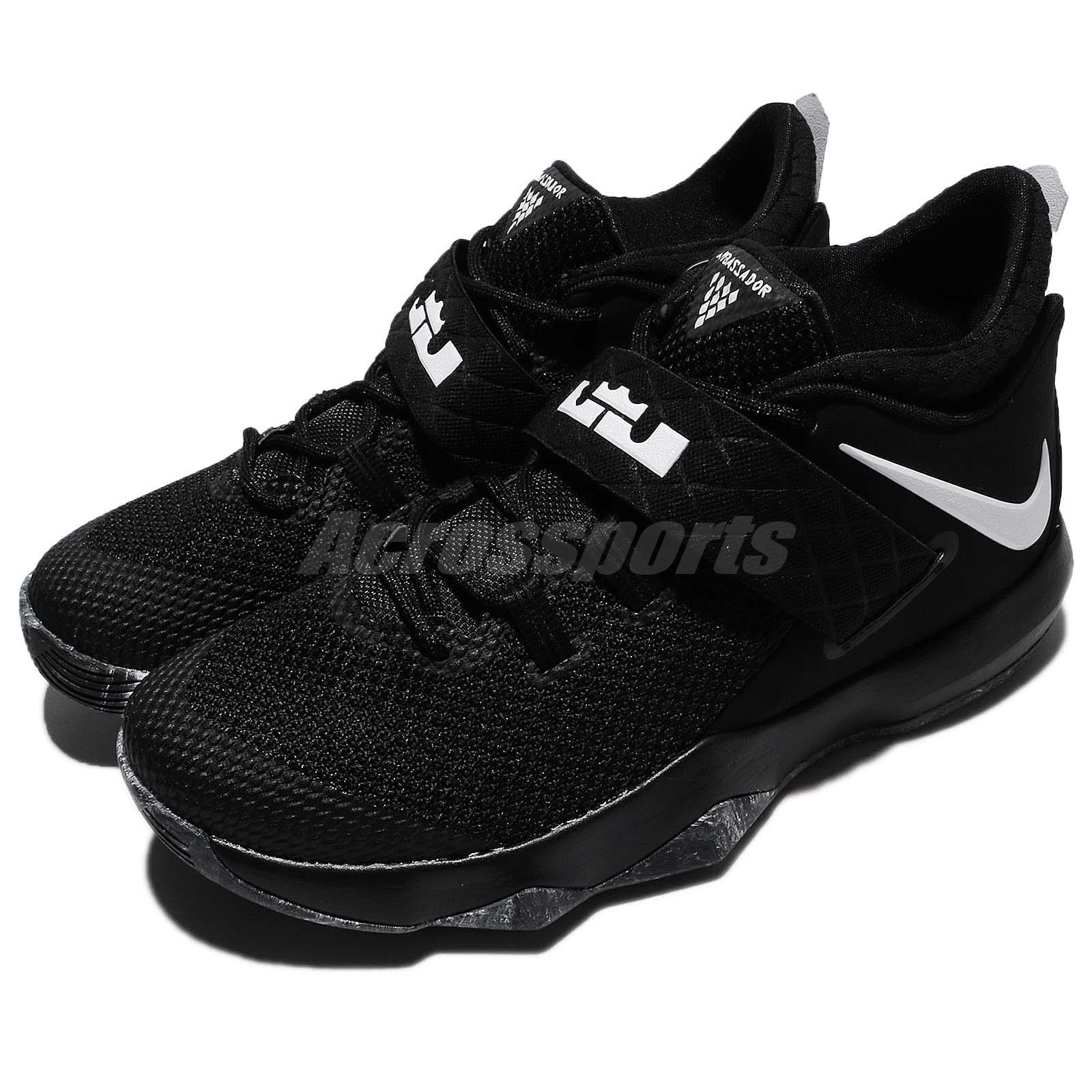 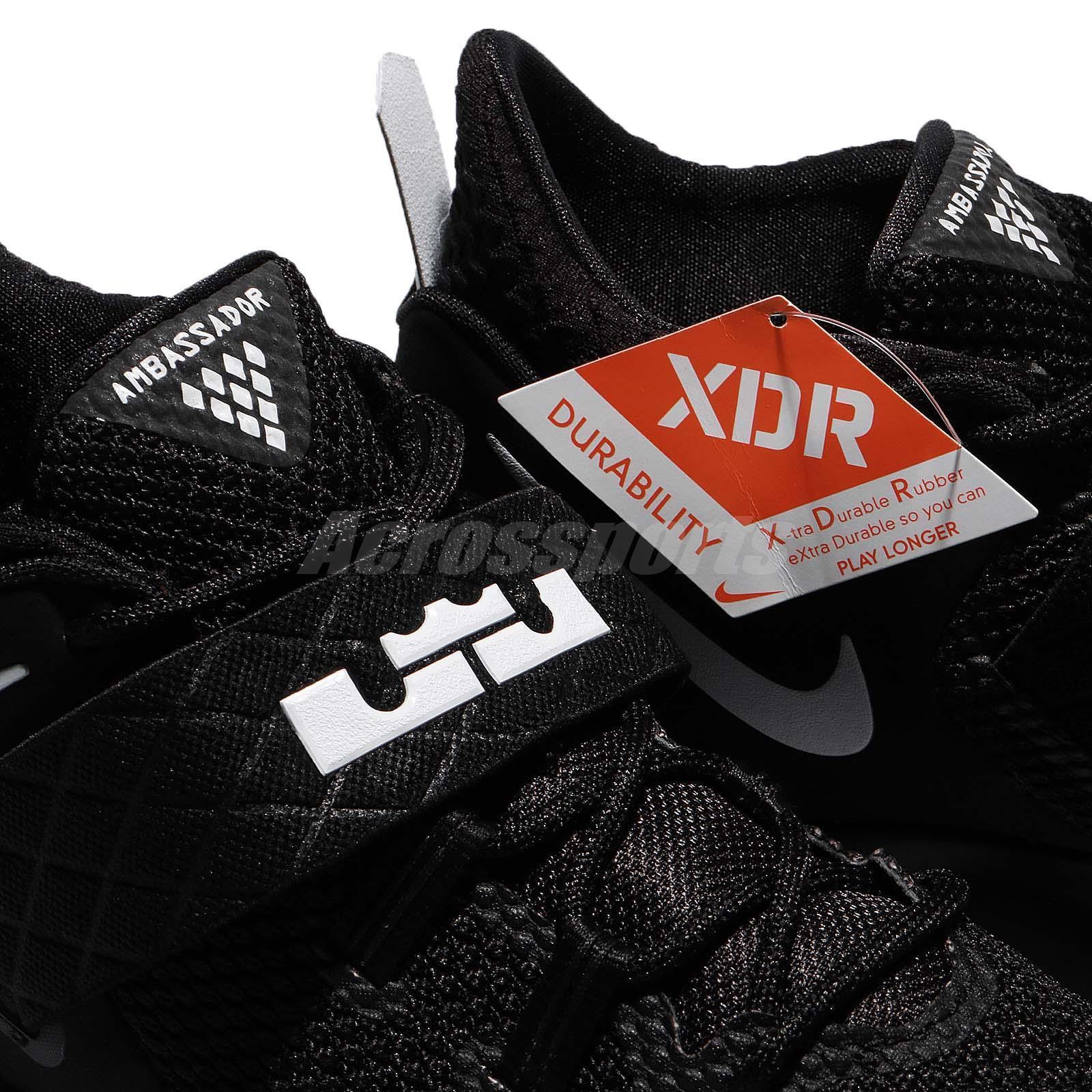 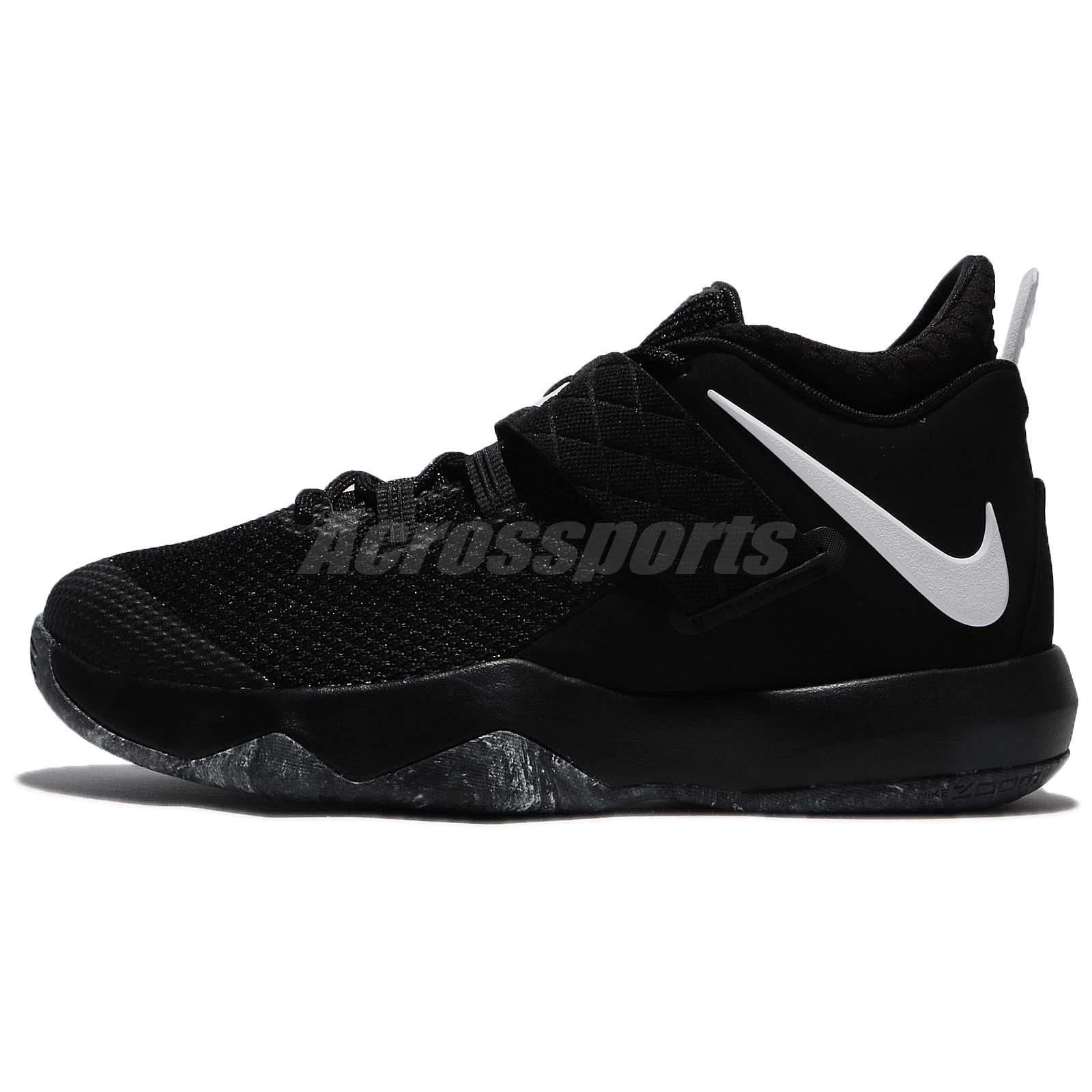 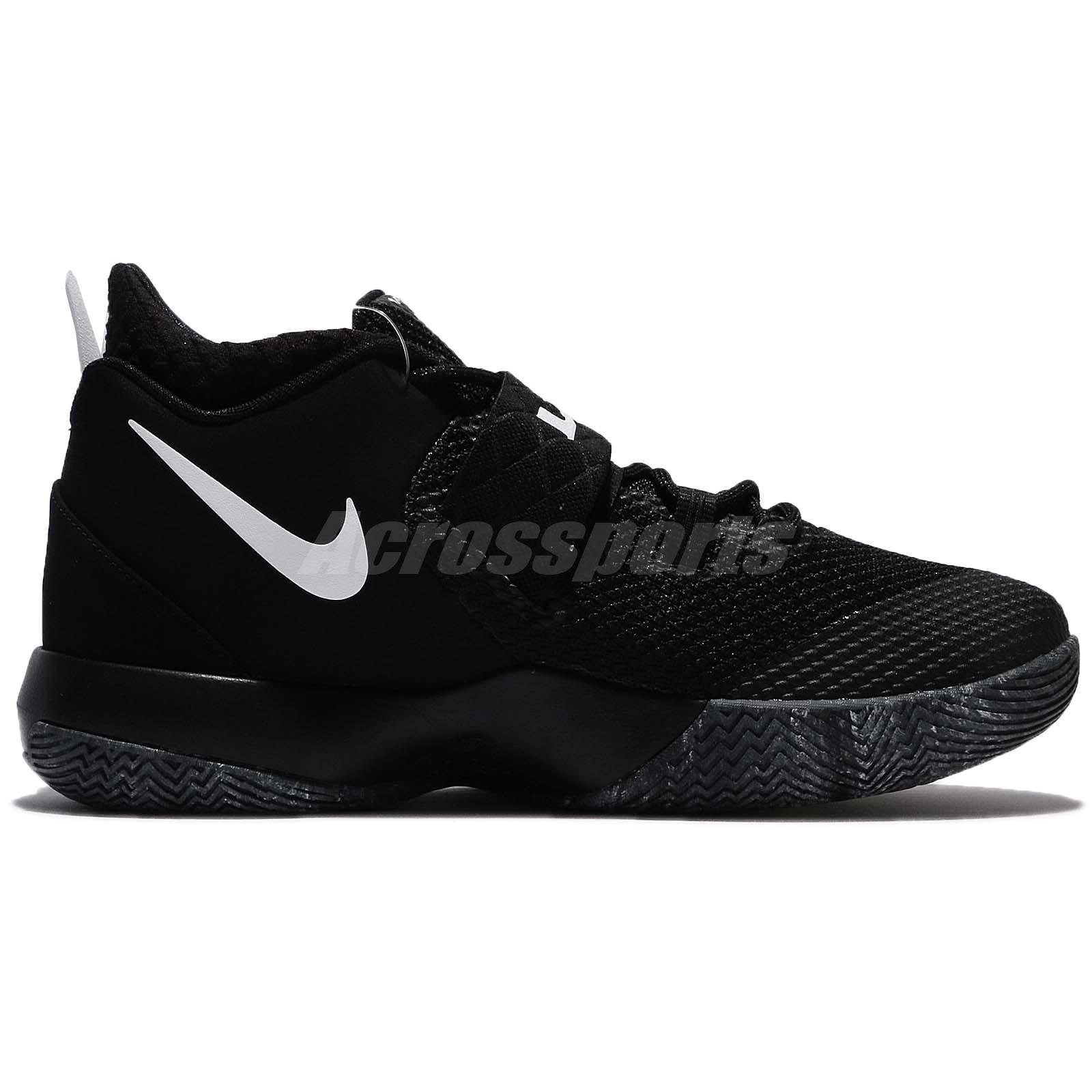 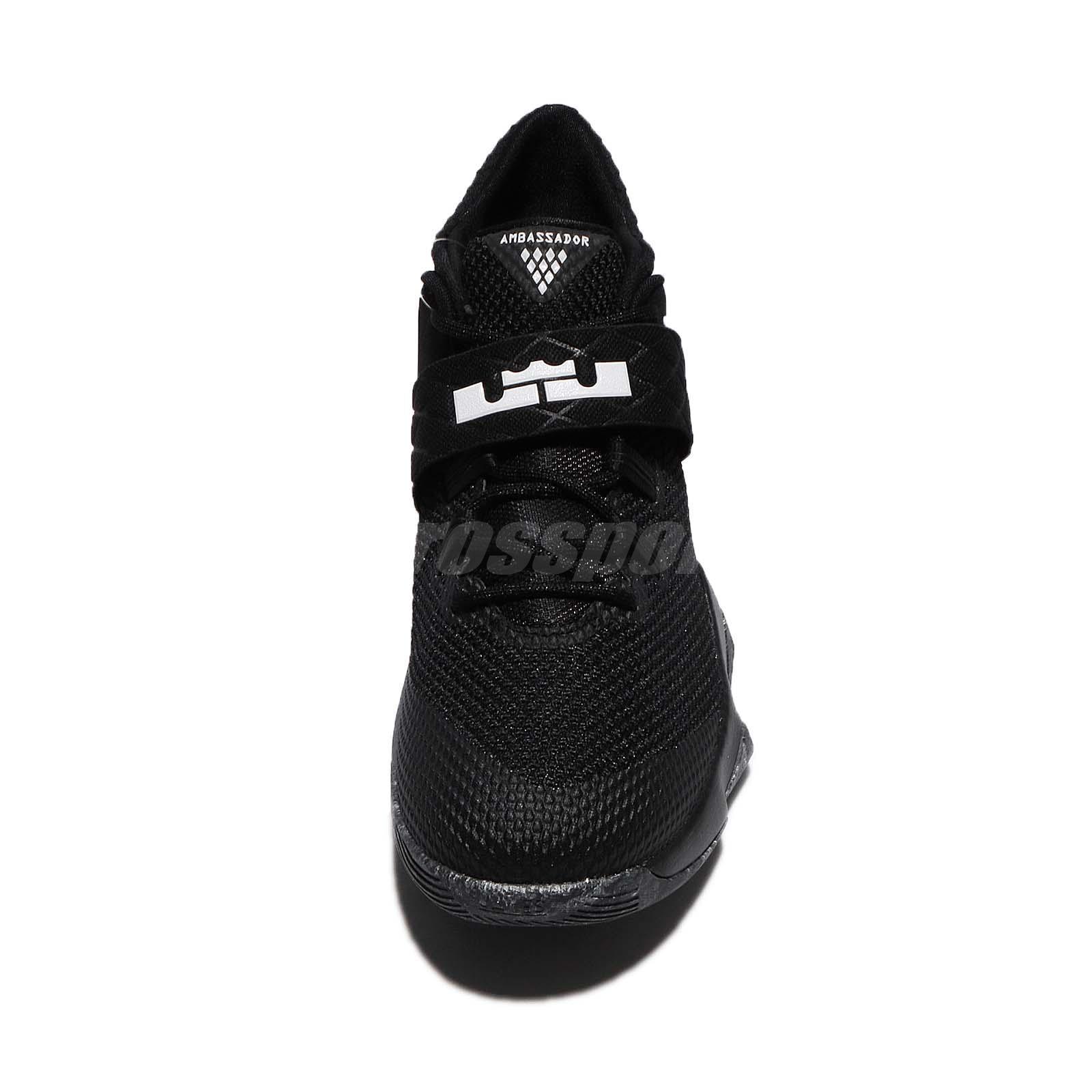 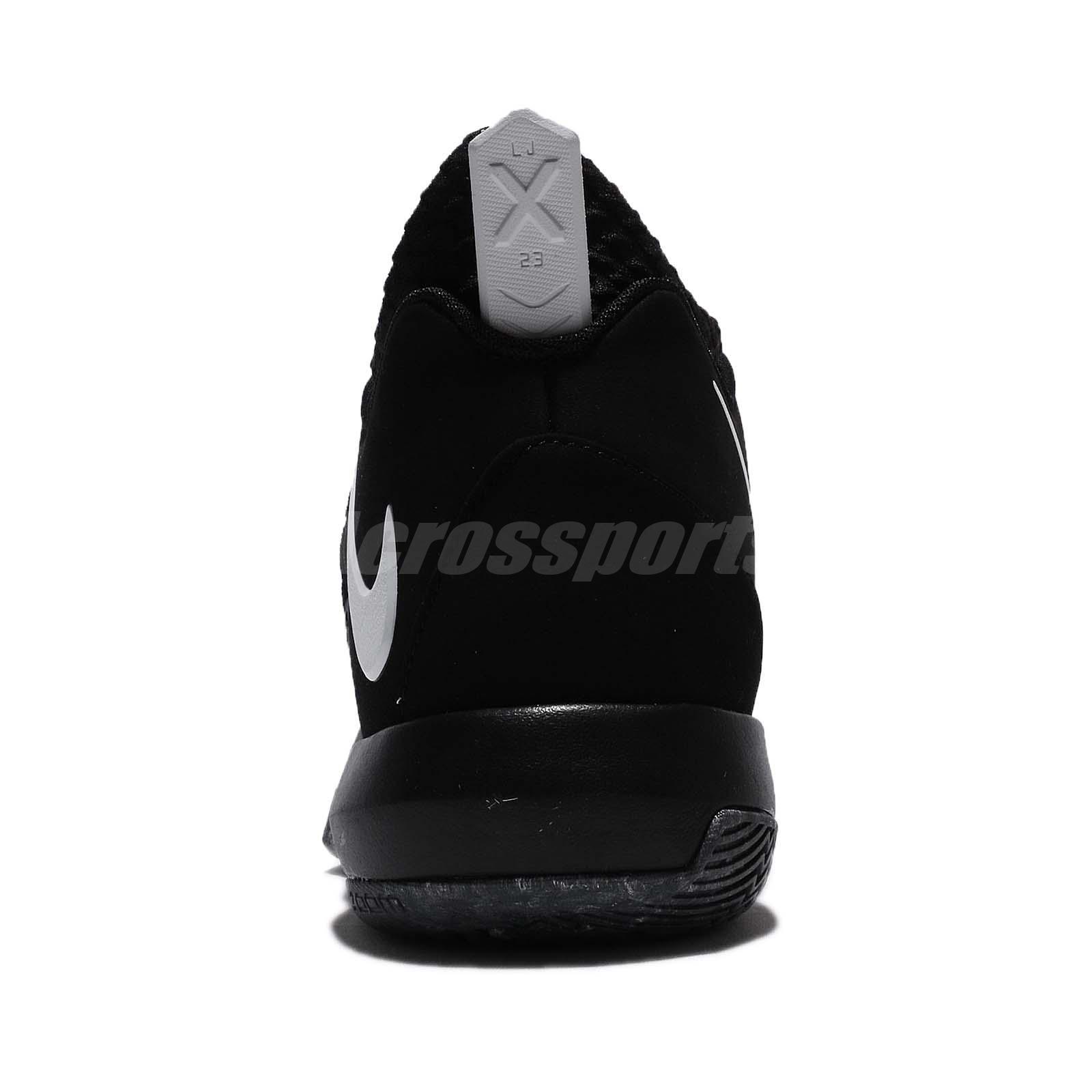 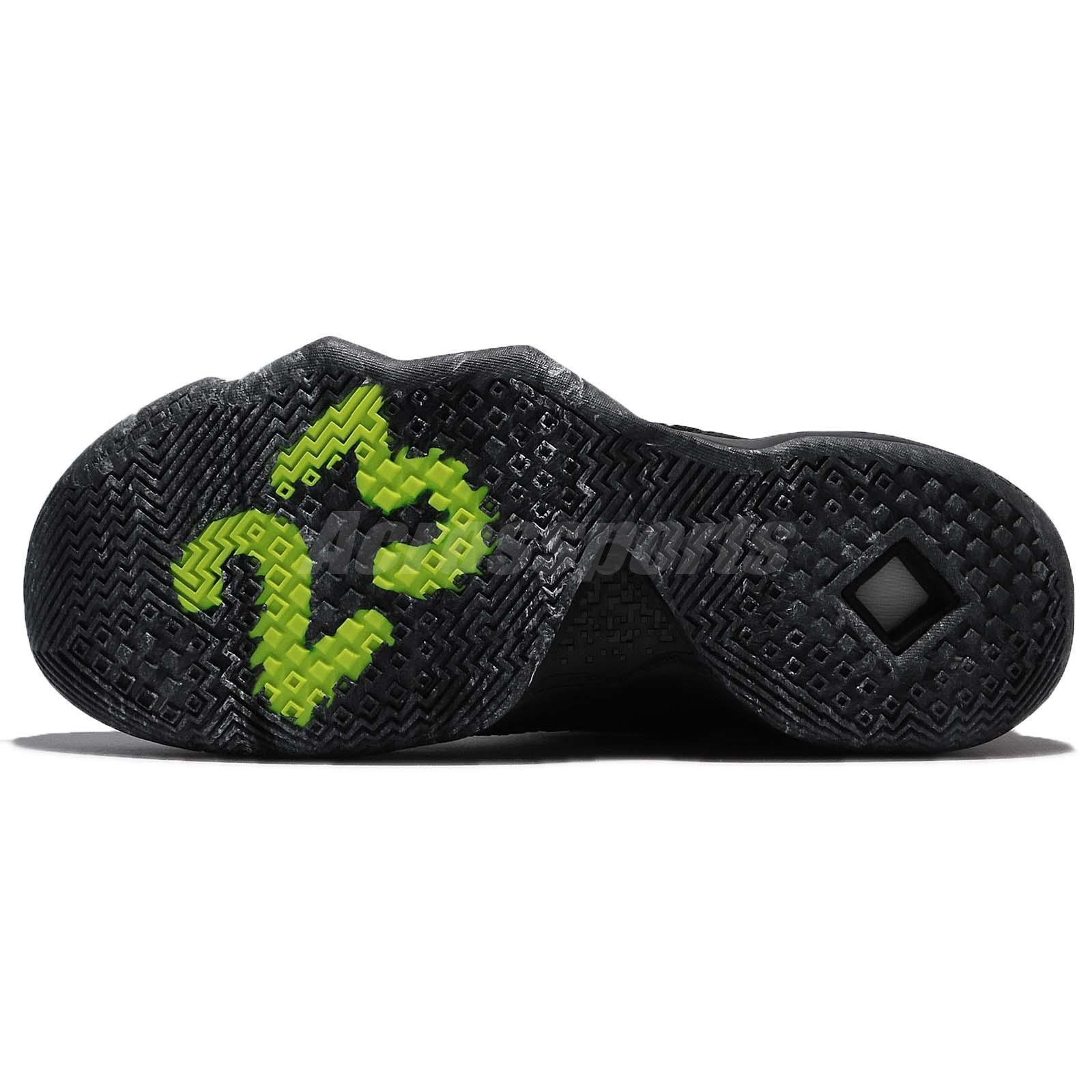 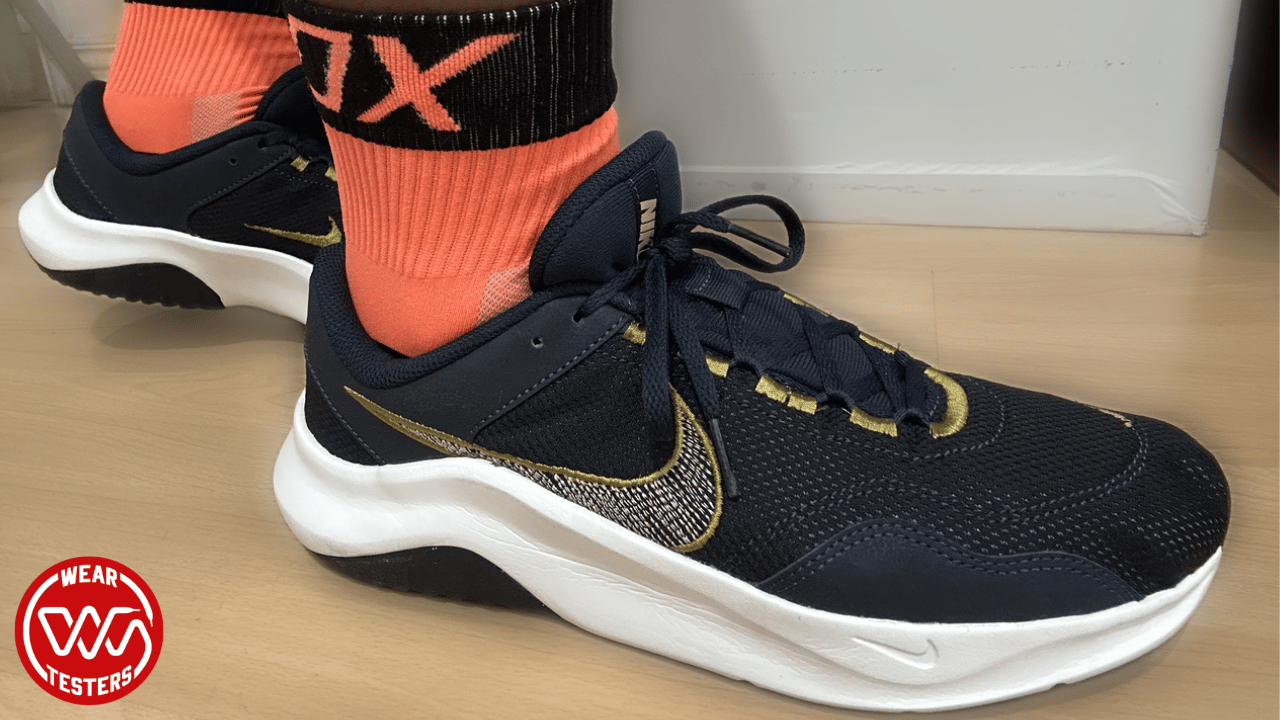 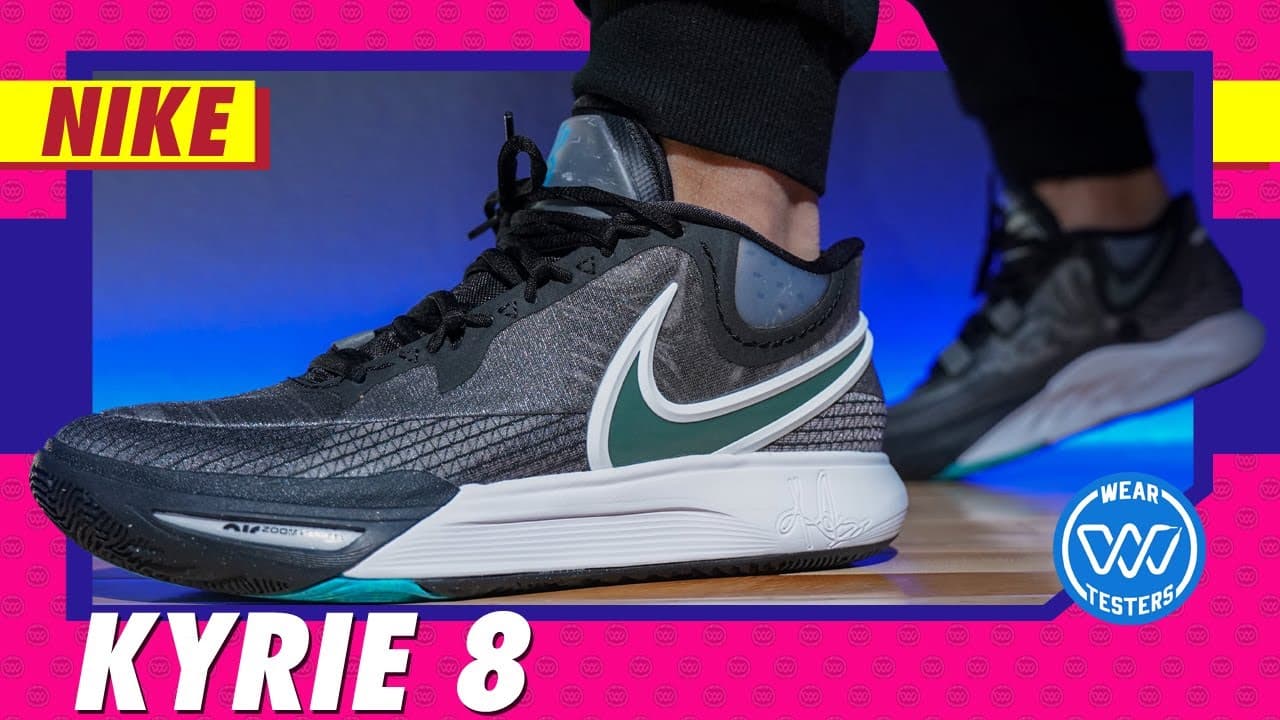