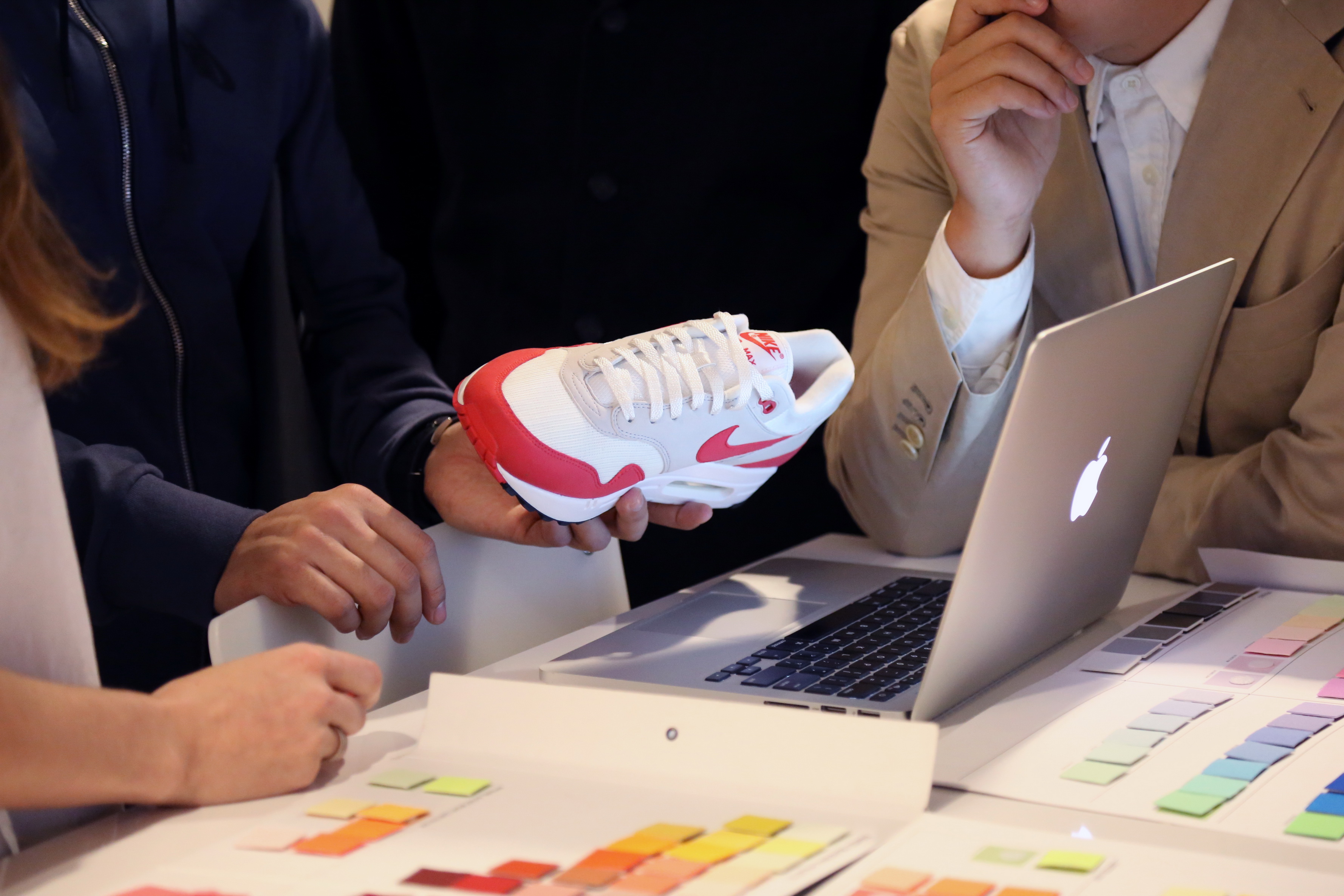 Air Max day isn’t even here yet but most of us are out and about showcasing our love for Nike Air Maxes. With 3.26 slowly creeping on us, Nike has selected 12 unique individuals to take part in creating the next wave of new Air Maxes.

For this year’s Air Max Day “Vote Forward” campaign, Nike invited a dozen creatives from all over the world — dubbed “Revolutionairs” — to Nike World Headquarters in Beaverton, Oregon. These artists, designers, DJs, and retailers were tasked with reimagining Nike Air Max styles; the Revolutionair’s shoe with the most votes will have his or her Nike Air model released. 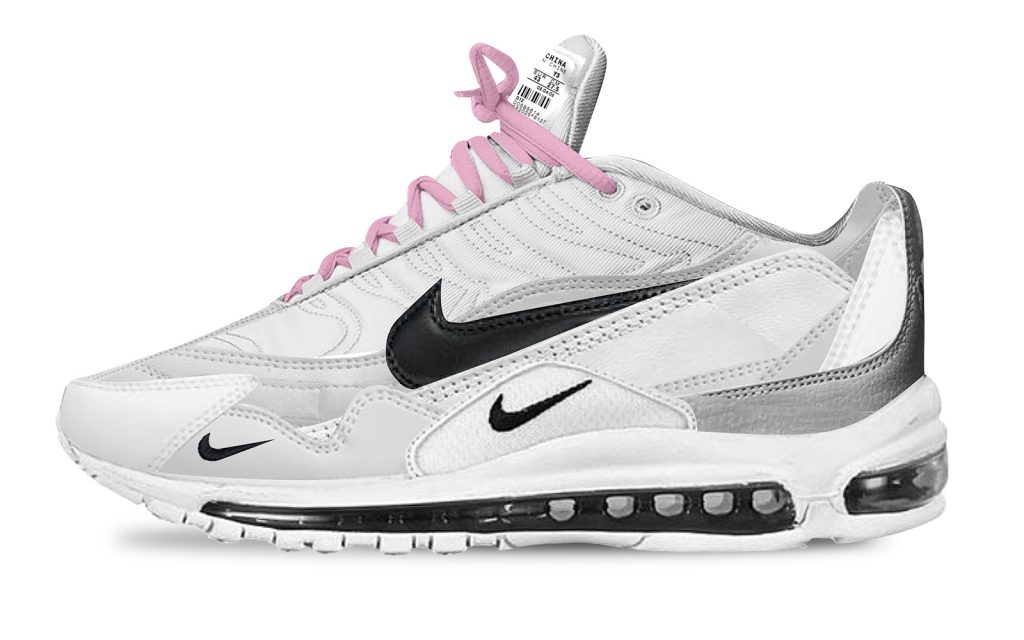 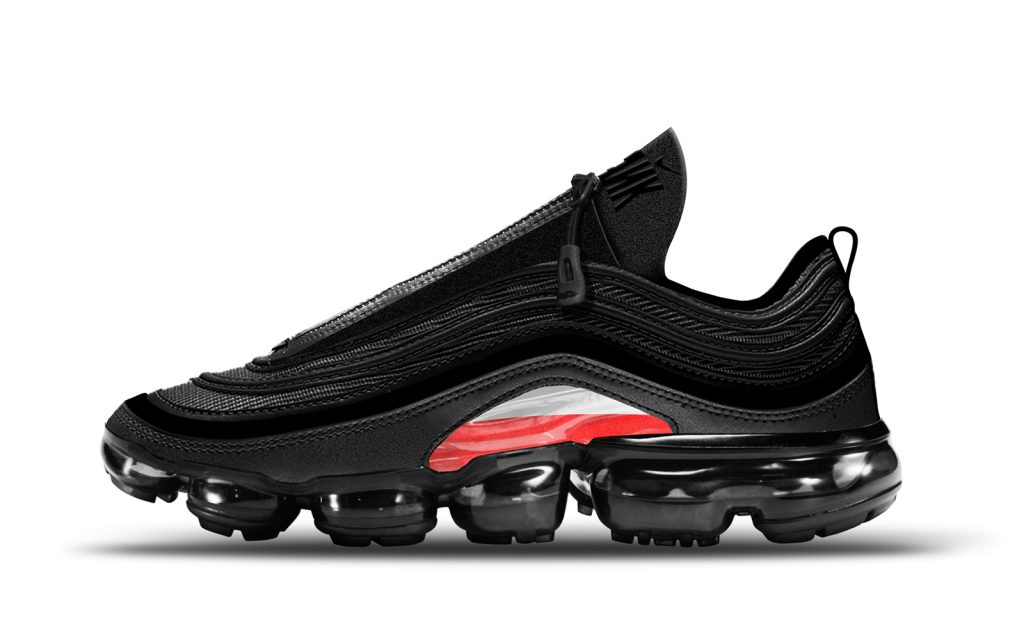 Lebedev’s shoe pairs the Air Max 97 silhouette with a blacked-out, reflective upper and a zip-up shroud covering the laces. 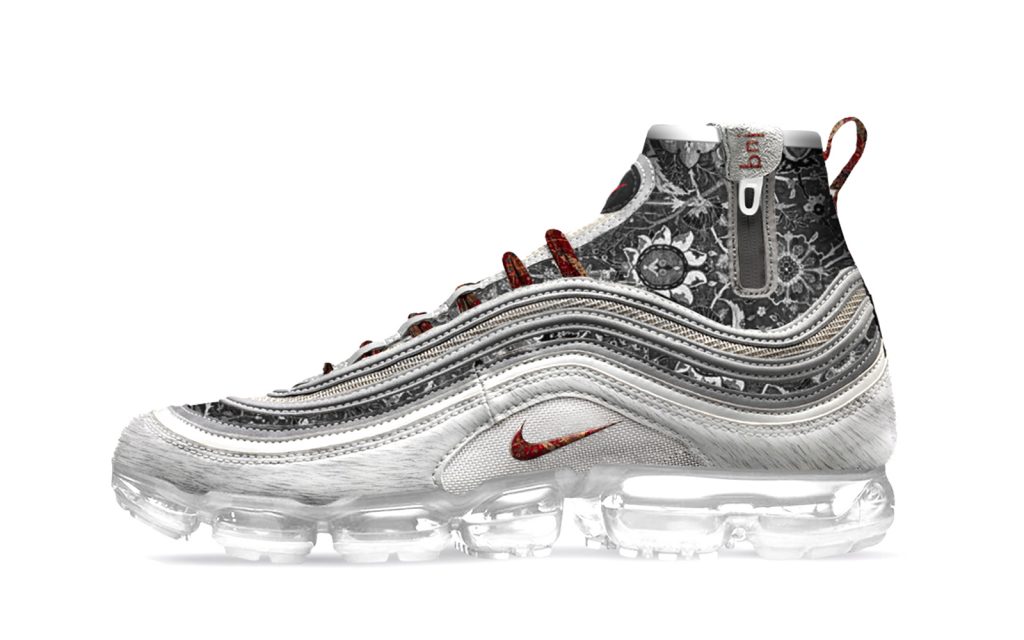 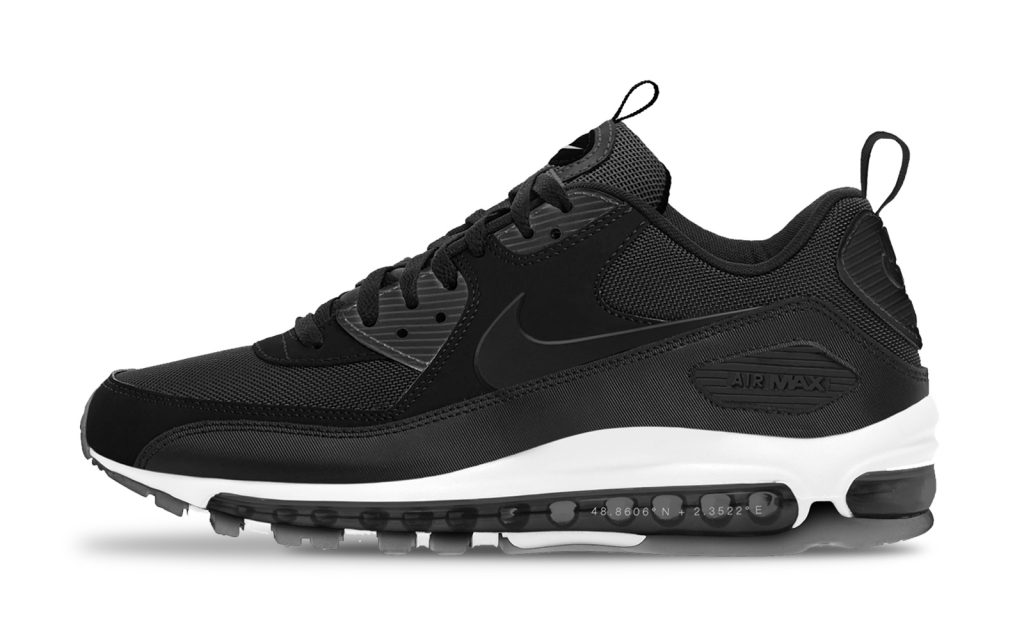 Balavoine’s shoe draws inspiration from the upper of the Air Max 90 and the tongue and tooling of the Air Max 97, with additional details like cryptic numbers printed on the airbag. 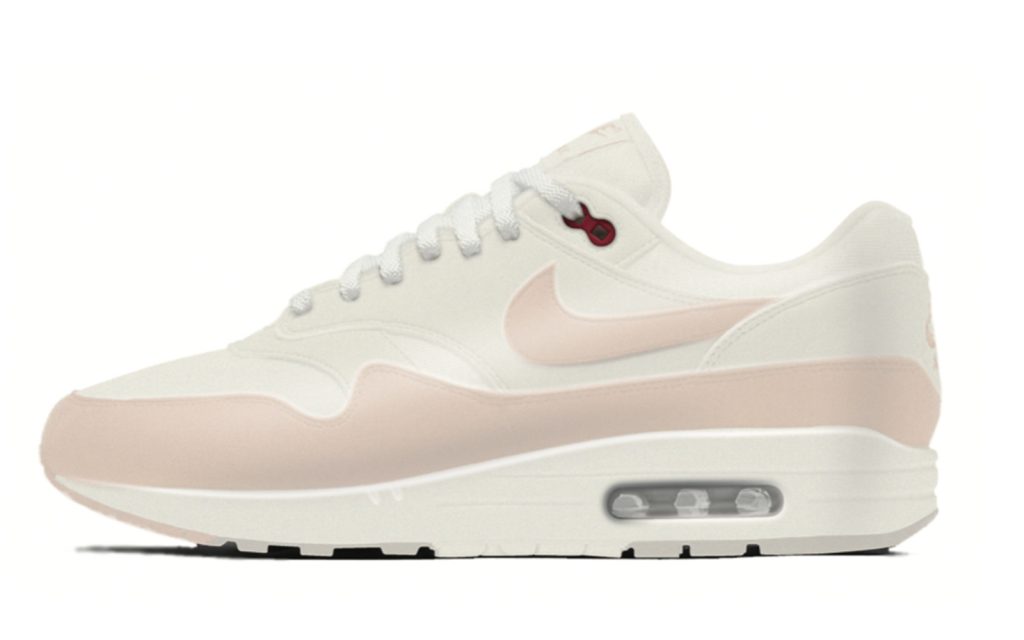 Fabrikr’s shoe is inspired by sneakerheads wrapping their shoes in plastic, as well as the morning fog at Nike WHQ. It places transparent material on the upper of the OG red and white Air Max 1. 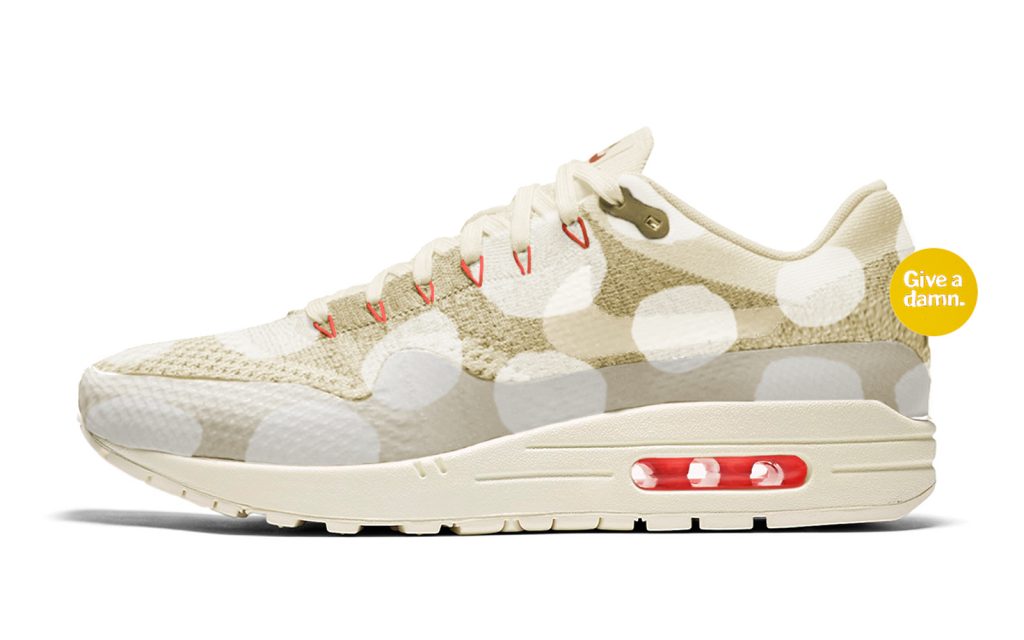 Ng’s Air Max 1 Ultra Flyknit has hand-painted, neutral colors and hints of infrared with a heel that reads, “Give a damn,” in support of expression and empathy. 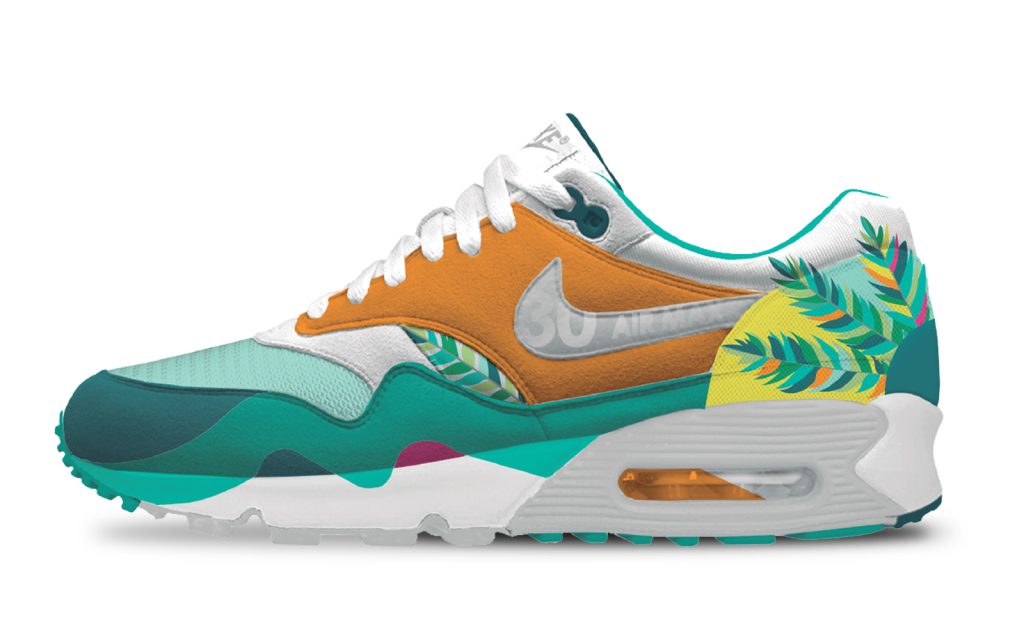 Villagómez’s Air Max 1 x Air Max 90 hybrid is inspired by the vibrance of the Quetzal bird found in the forests of Central America. 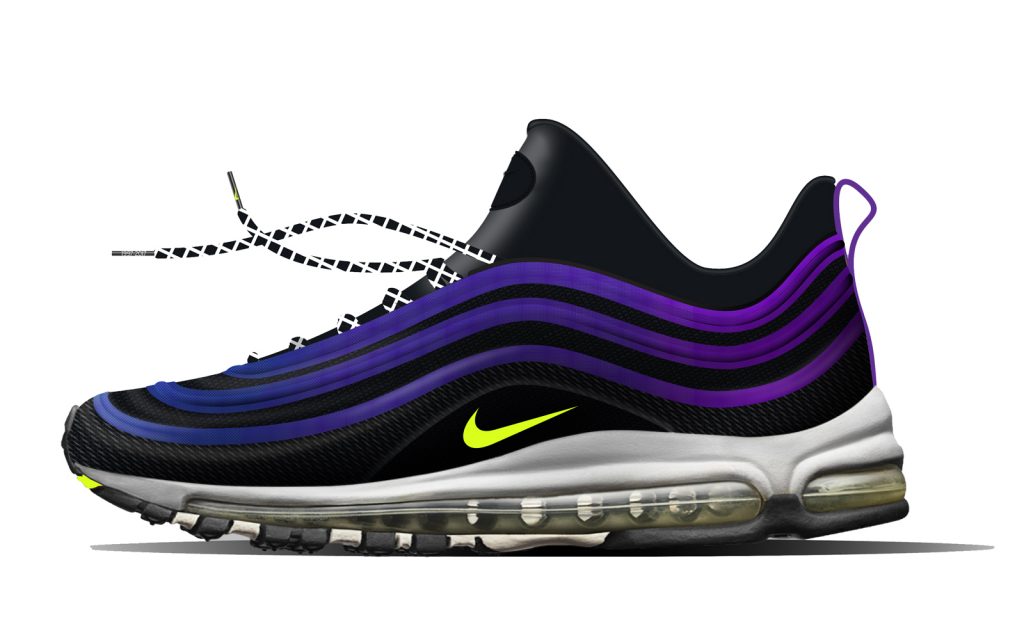 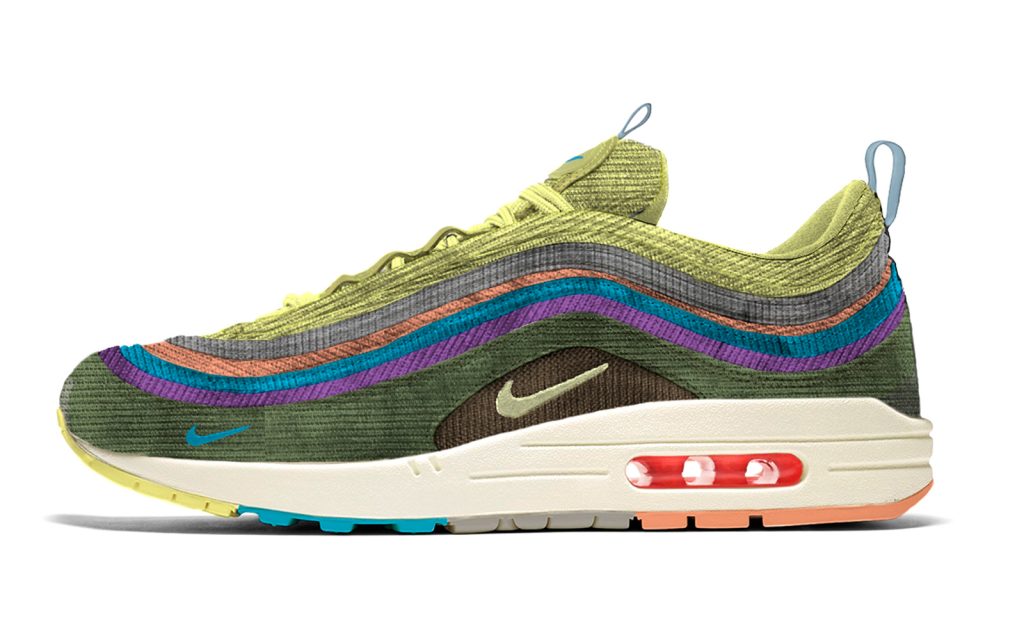 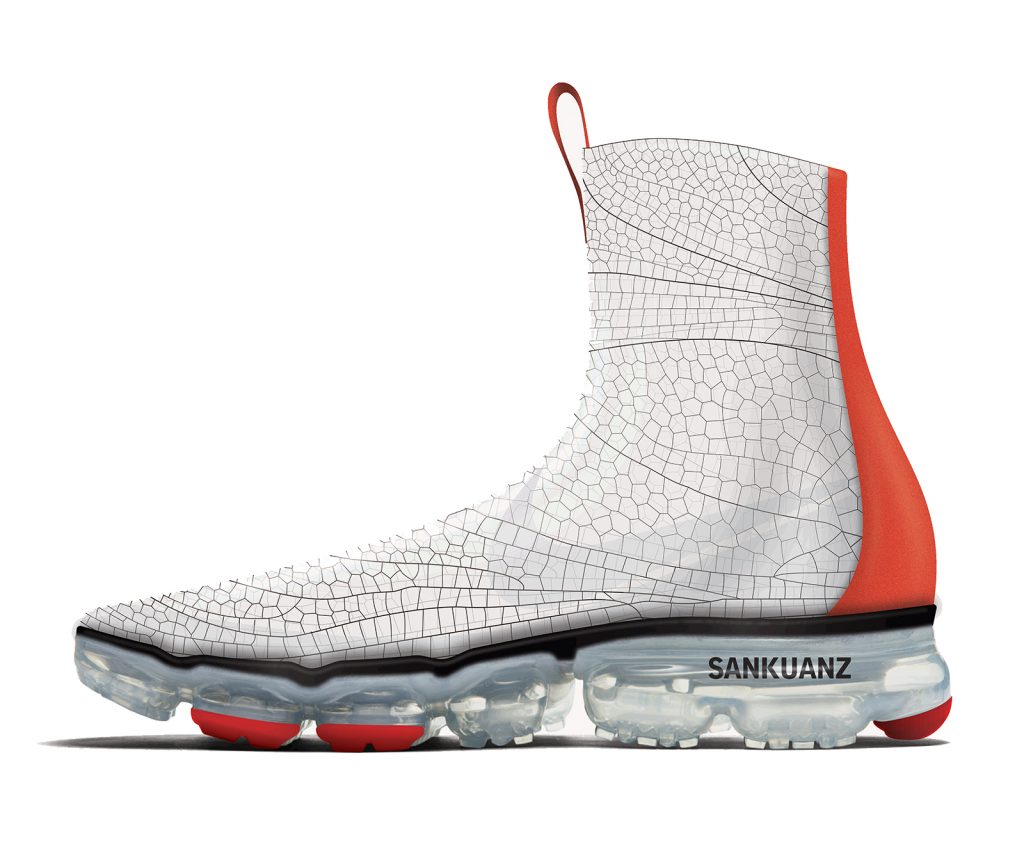 Zhe’s shoe has an upper featuring a pattern inspired by the wings of Dragon Flies, one of the lightest creatures found in nature. 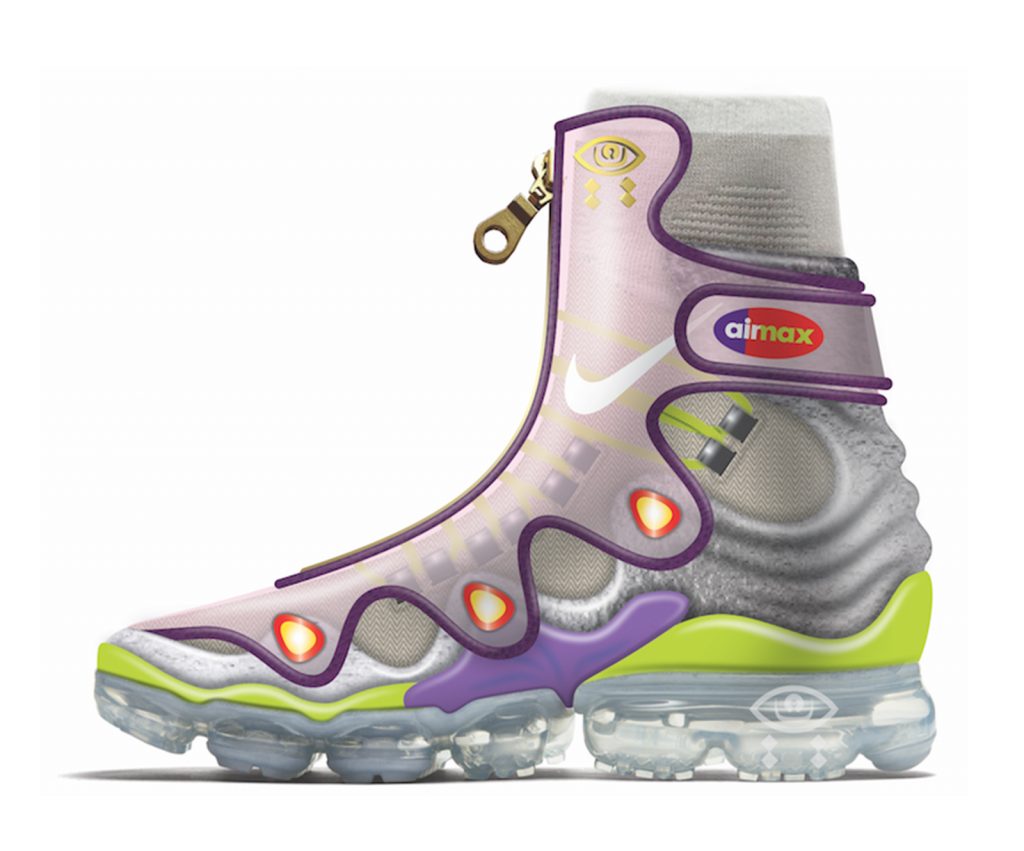 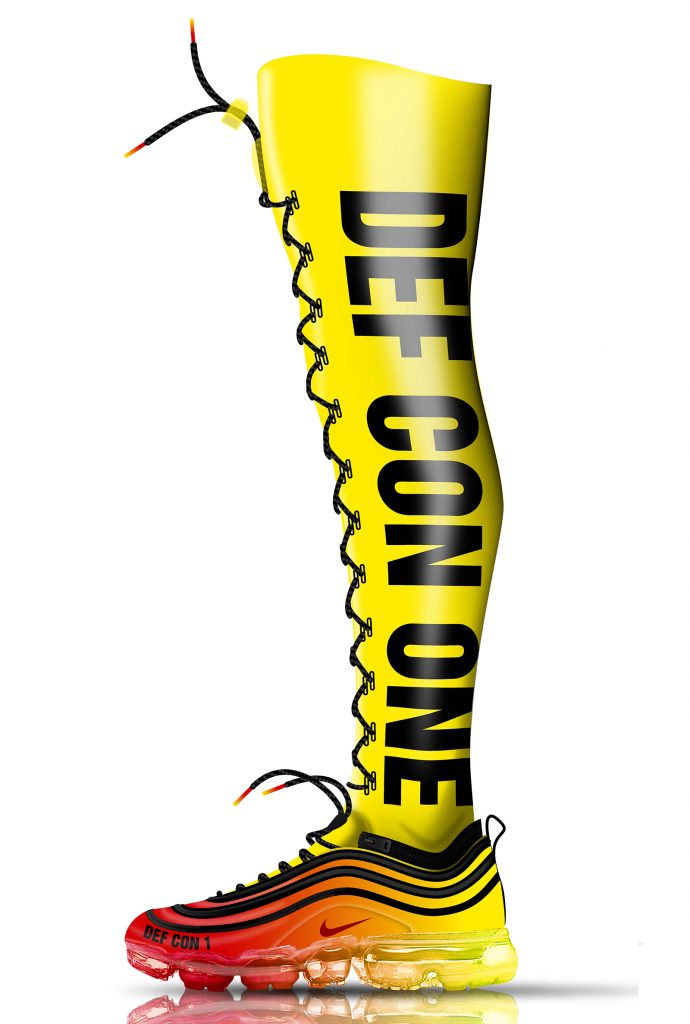 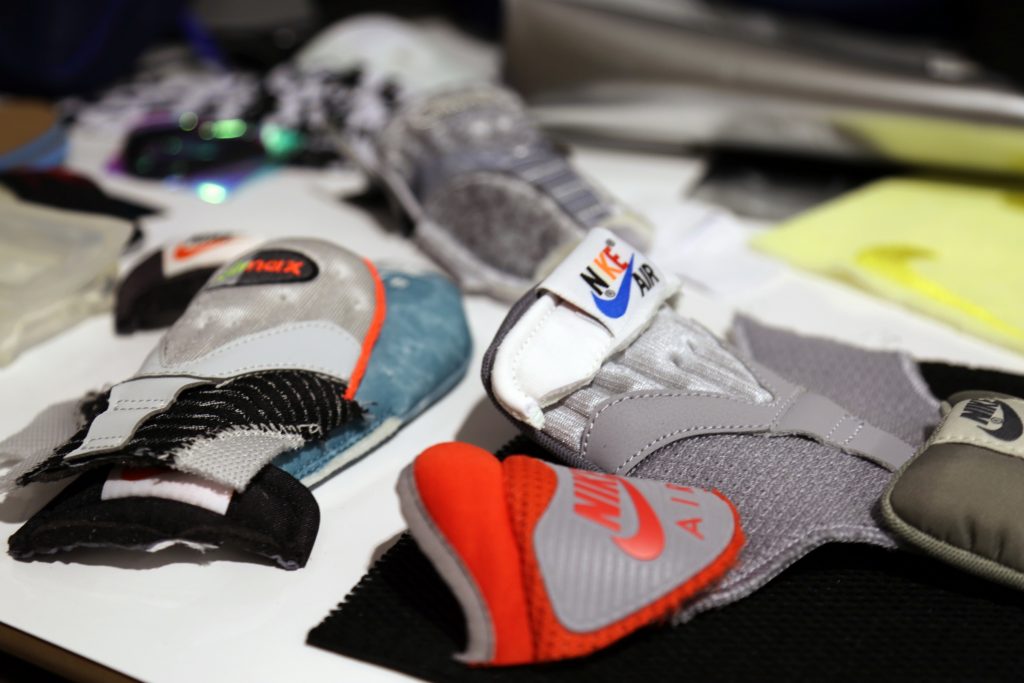 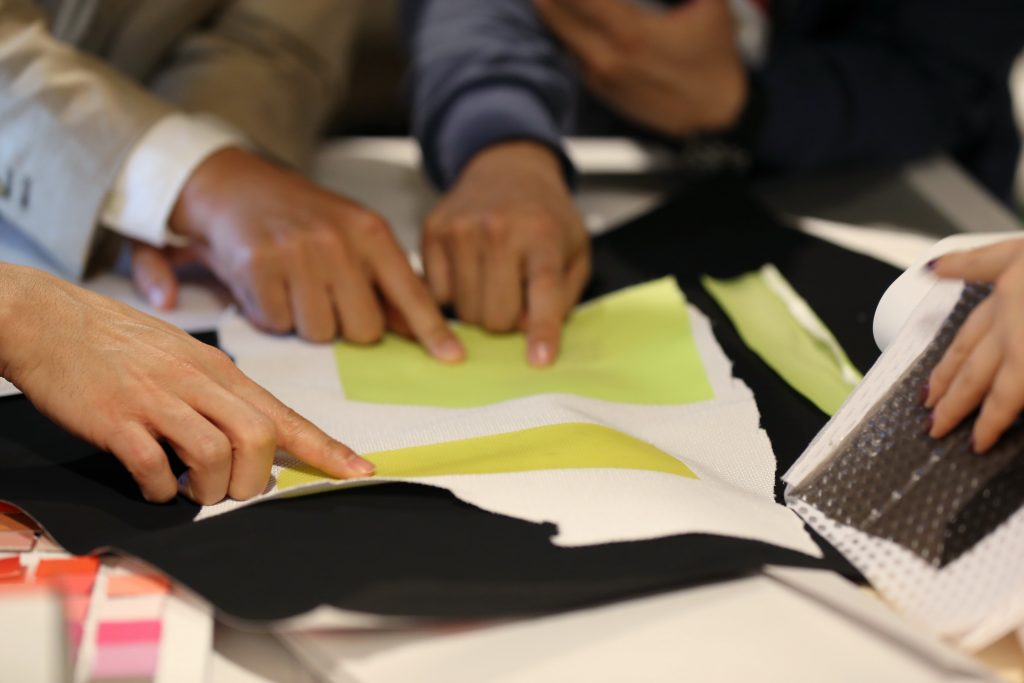