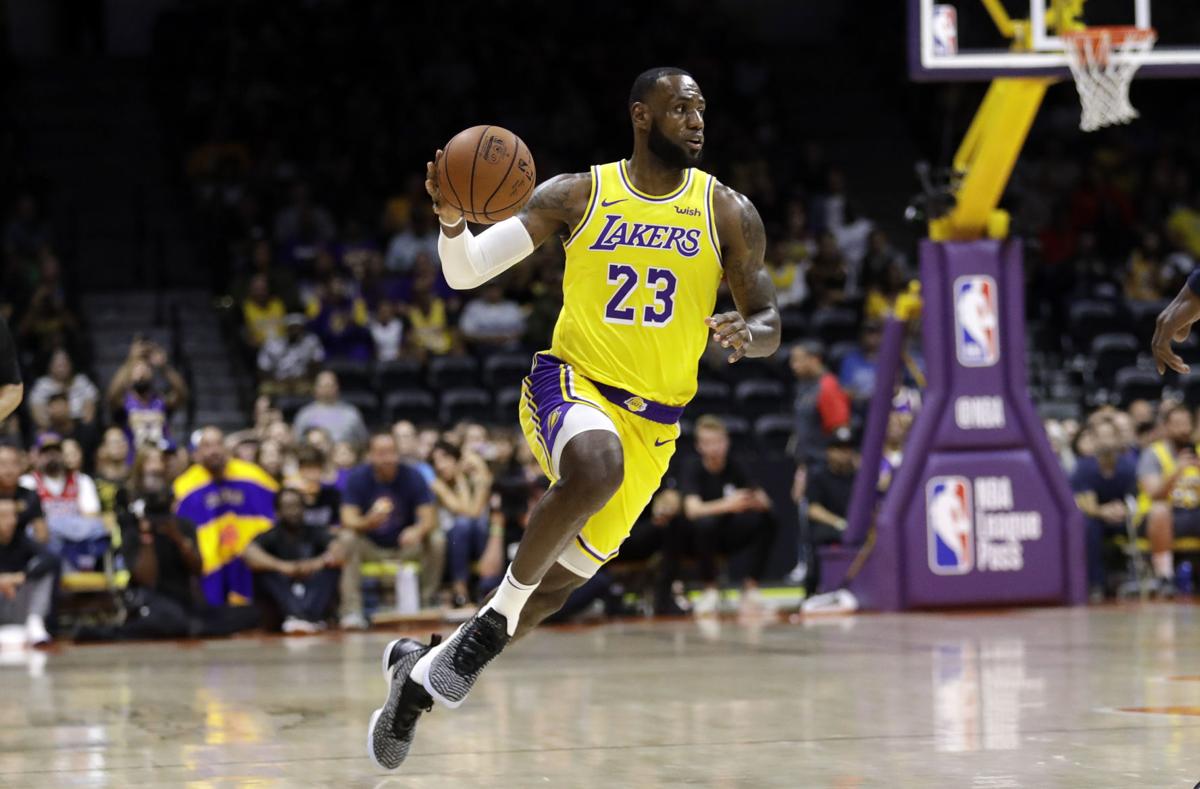 StubHub has partnered with eBay data analysts to identify the “LeBron Effect” exploding through eBay’s platform — and the data shows that LeBron’s fans are buying his merch in droves.

According to data collected on eBay, sales of the LeBron 15 ($185) doubled that of Kyrie Irving’s Kyrie 4 ($120). Additionally, James’ new Western Conference rival Stephen Curry (it’s a bit more like David versus Goliath) came in at number four behind Damian Lillard’s Dame 4 at third place. Last place was held by Russell Westbrook’s Jordan Why Not Zer0.1.

What do you think about these findings? Sound off in the comments below. 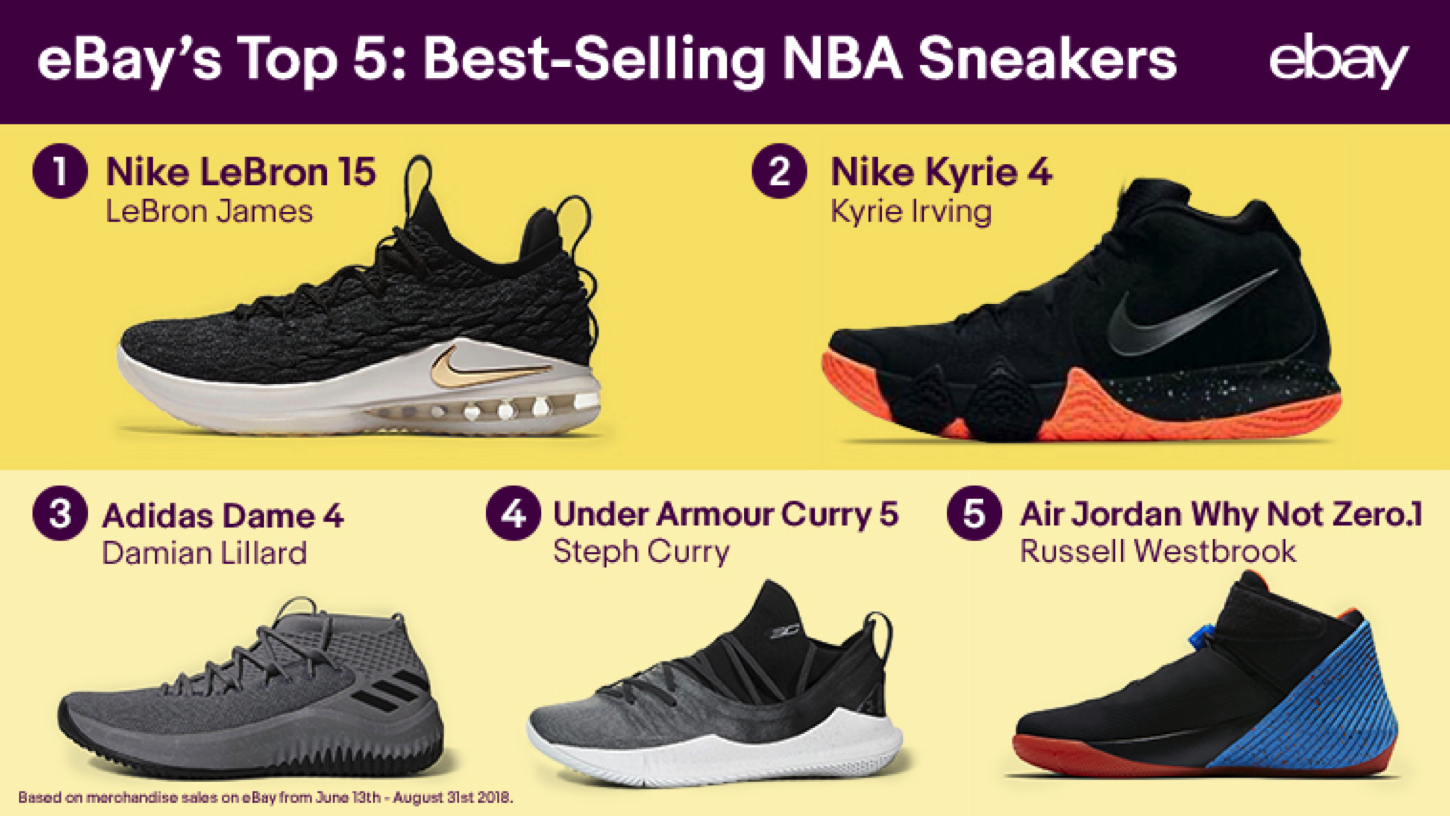