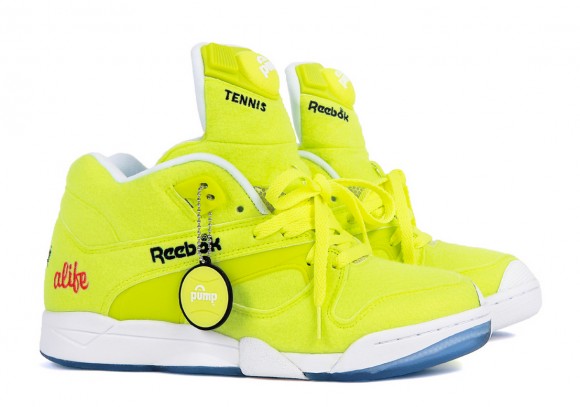 The ALIFE x Reebok Court Victory Pump ‘Ball Out’ re-release, reported on a week ago, is set to launch on December 13, 2014. What ALIFE is dubbing “The Re-Up” has no exact release time yet, but the hype is real for these. People that haven’t bought or paid attention to Reebok in years will probably try and cop a pair just for resale. There are some slight differences on this re-releaase, like the red ALIFE branding on the heel. When an exact release time becomes available we’ll let you know.

Thoughts on the ALIFE x Reebok Court Victory Pump ‘Ball Out’ re-release? Share them in the comments below.