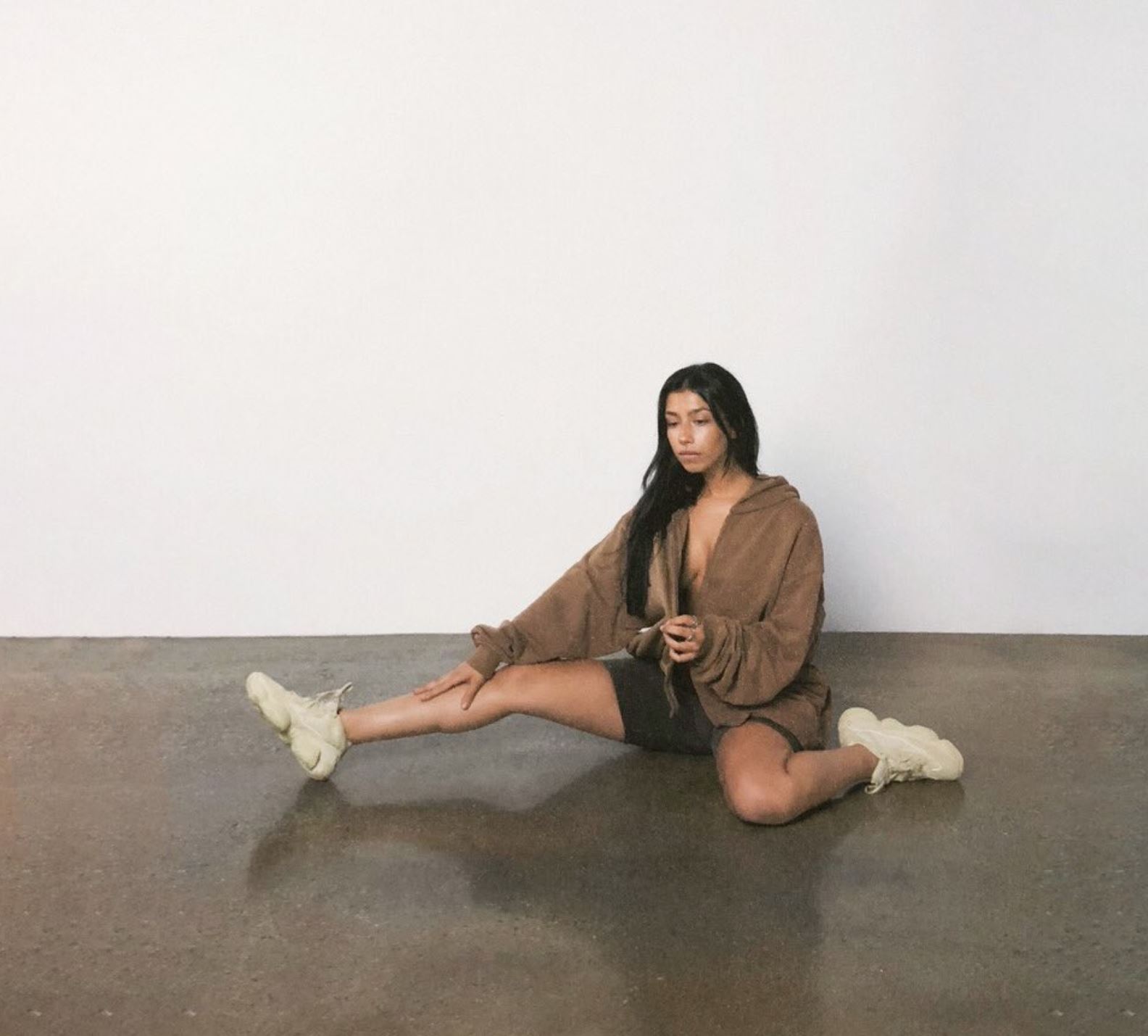 If you were on the Internet yesterday, it’s likely that you caught a glimpse of the NSFW ad campaign for Kanye’s Yeezy Desert Rat 500 ‘Supermoon Yellow’. I spoke with several women in the footwear industry to hear what they thought about it.

It seemed that the sneaker industry was making progress in 2018; brands were offering tons of new products for women and, seemingly doing so without using their bodies to sell those products.

This year, the Swoosh unveiled Nike Unlaced, an online women’s sneaker boutique, and dropped collections like the 1 Reimagined, which had 14 women redesign two of the brand’s most classic sneakers. Of course, all the problems had not disappeared — Nike released these collections amid a workplace misconduct scandal that led to the exit of ten Nike employees — but big brands like adidas, Reebok, and Nike had shown that they were making an effort. Then, adidas backpedaled.

Yesterday, Cosmopolitan published a piece about the latest Yeezy campaign, which is the work of Eli Russell Linnetz, whose adidas Originals x Alexander Wang campaign for 2018 features topless women on quads (that just doesn’t seem safe). The Cosmo piece included a poll that asked whether readers were into the NSFW imagery, and 91% of the people voted “NOPE.”

When I first saw the campaign I was furious, but I thought it better to reach out to my female peers in the footwear industry to see what they made of the campaign. It turns out, the Cosmo poll was right on the money.

“Unfortunately, that’s the sad reality of people and brands trying to sell a wide variety products, not just sneakers,” Anna Melissa, brand strategist, told WearTesters. “But I think [the campaign] speaks volumes about how the industry views women in this particular space. For a lot of women that happen to love sneakers, we often find ourselves being treated as second class citizens — whether it’s through campaigns or product selection, the sneaker industry is still viewed from the eyes of men.”

“I think it’s counterproductive and I think that adidas and yeezy missed the opportunity here to inject some meaningful insight,” Melissa continued. “While Jordan Brand is still looking for ways to bring women into the conversation and fine tune their messaging, I feel like this set women and adidas back, especially during a time when Jordan Brand is looking to tap into and speak to the female market.”

The disappointment and discontent at this Yeezy ad campaign only got more and more real with every woman I spoke to. Some even wondered why Kanye doesn’t put himself out there the way his models do.

“I don’t care that it’s sexual, I’m all about women owning their sexuality. It sucks because it’s boring, it isn’t interesting or captivating in any way. Marketing continues to use women’s bodies as props for sales. Kylie might as well be a Fleshlight wearing Yeezy’s in this campaign,” said a female footwear designer at a major brand who spoke with WearTesters on the condition of anonymity. “You know what would be shocking/captivating/interesting? If it was Kanye wearing those shoes naked in that exact pose — then the Internet would be talking!”

Some women I spoke with didn’t have a problem with the nudity, but the execution of it seemed lackluster.

“I’m not a fan. There’s no unique creative vision, any sort of artistry, or a distinct POV for there to be nudity,” said Helen Ji, a Senior Communications Strategist who has been working in the footwear industry for several years. “It just seems like exactly the type of superficial campaign that people, who are overhyped on Kanye or brainwashed by what social media considers to be hot, would like.”

If it has to do with women and sneakers, you have to speak to Victoria Chang, a hardcore sneaker enthusiast that buys coveted sneakers even if they don’t release in women’s sizes. She’s been working in the industry for years and she had some things to say.

“The excessively nude shots seem demeaning and tasteless to me,” Chang told WearTesters. “It seems like a marketing ploy to use the female body in a brazen and degrading way to draw attention to the collection. I’m a huge fan of the 500s but this campaign makes me almost dislike the shoe. If the females were simply styled in the collection and shot in a dope way, that would resonate with me more.”

Finally, I had to ask what Bianca, the newest member of the WearTesters squad, thought about the imagery. She’s fairly new to the sneaker industry and came into it at a time when brands were hyped to have women interested in sneakers.

“I was put off when I first saw it. I get it, nudity can be art, but this isn’t tasteful. It’s really suggestive,” Bianca Ventura told me. “It makes me not want the product! People are probably going to associate the ads with people wearing the shoes. I get that it’s Kanye — it’s a hot product and people want it — but I’m just not into it.”

If the past Yeezy drops are any indication, this latest shoe will sell out regardless of the imagery used to promote it. However, I want to thank my peers for speaking their minds. Now, it’s our job — and the job of those with power in the footwear industry — to listen.