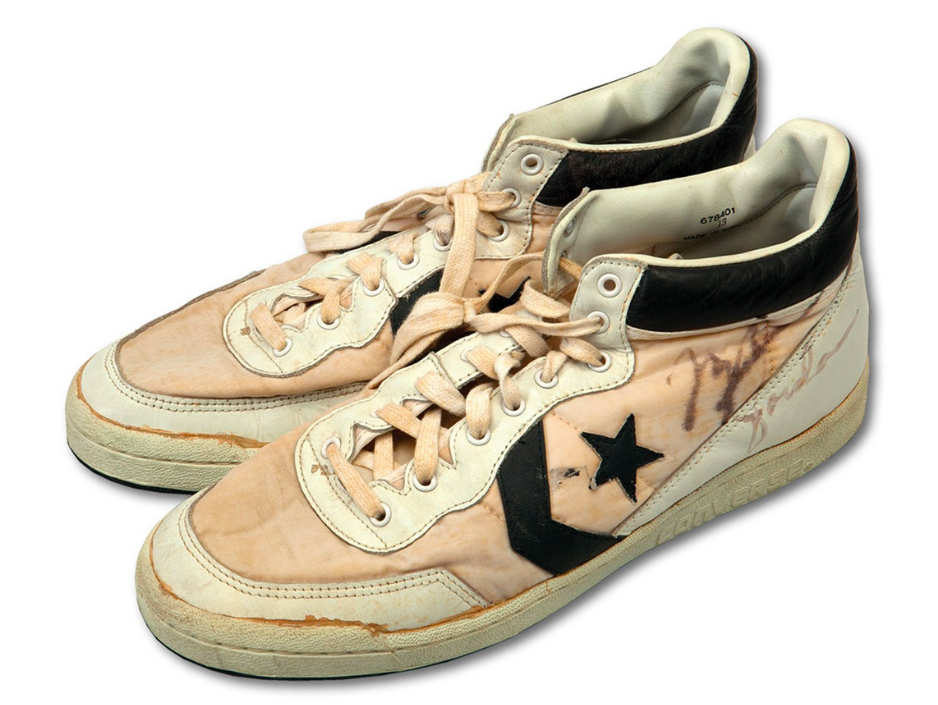 And you thought Retro Air Jordans were too expensive…

Before Michael Jordan became “Air Jordan” he was just a kid from North Carolina who happened to be pretty good at basketball. Good enough to make the 1984 USA Olympic basketball team, before pros were allowed to compete in the Olympics, and during those Olympics Jordan wore this pair of Converses.

Showing significant signs of aging, these sneakers are definitely a collector’s item and should not be worn. Jordan wore these during the 1984 Olympic basketball final against Spain; Team USA won by 31 points, and that U.S. team is considered one of the best amateur basketball team ever.

The current high bid is set at $37,978 and there are still twelve days left in the auction. If you have that kind of money to throw around you can head over to SCPauctions.com now to place your bid. 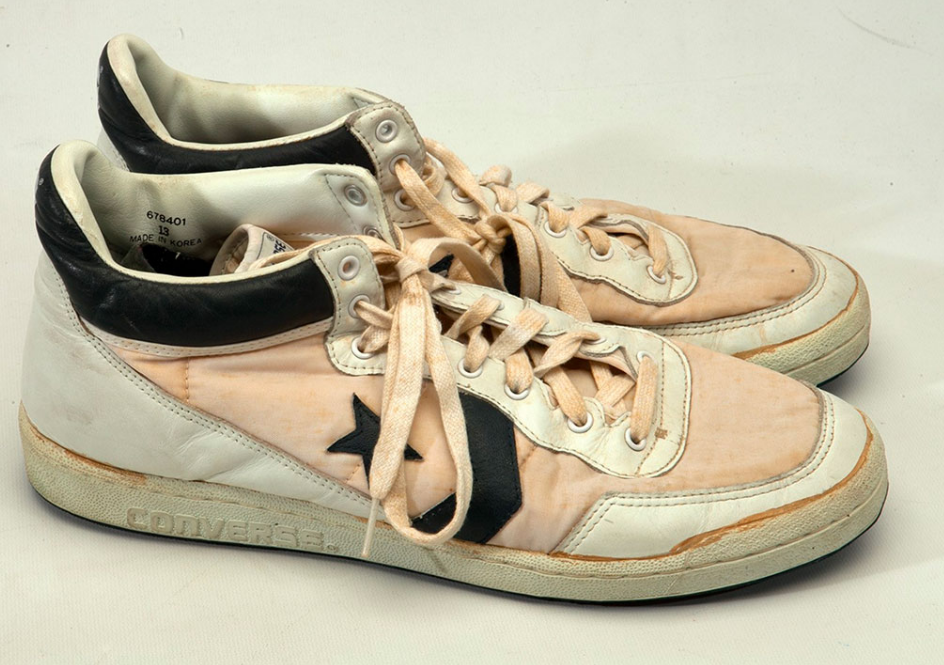 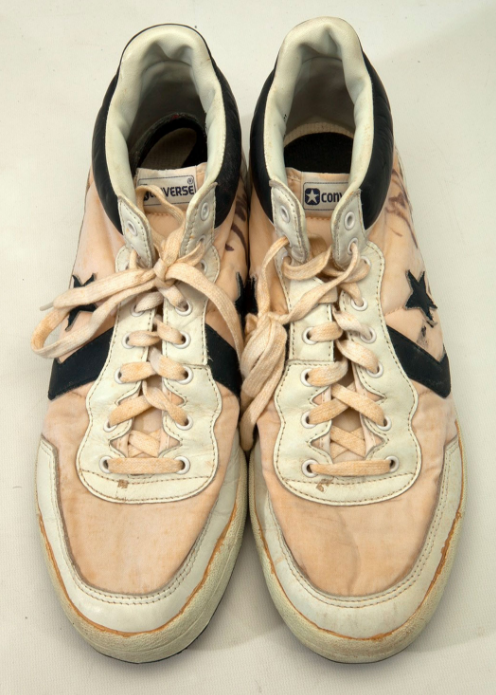 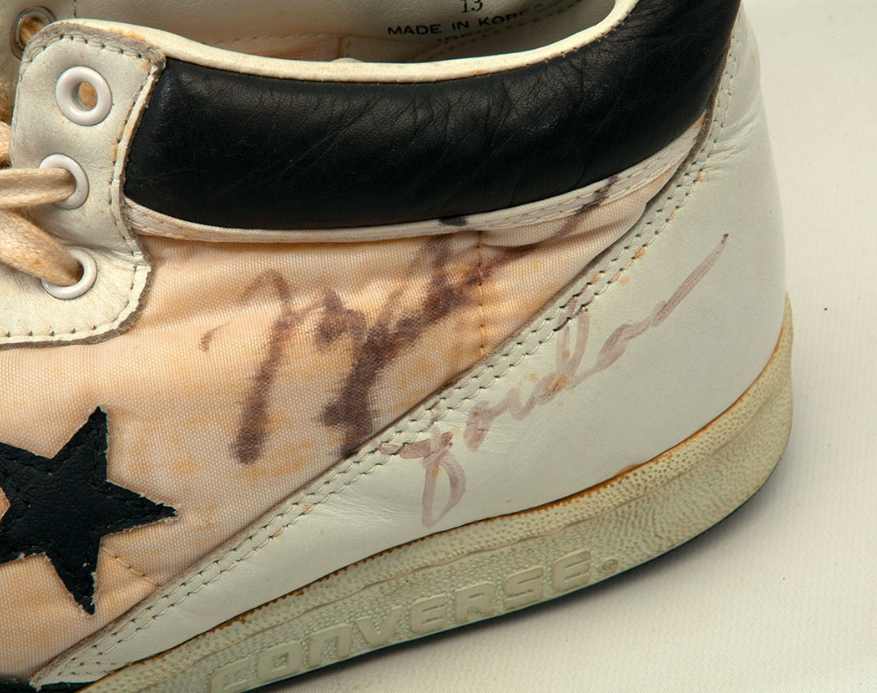 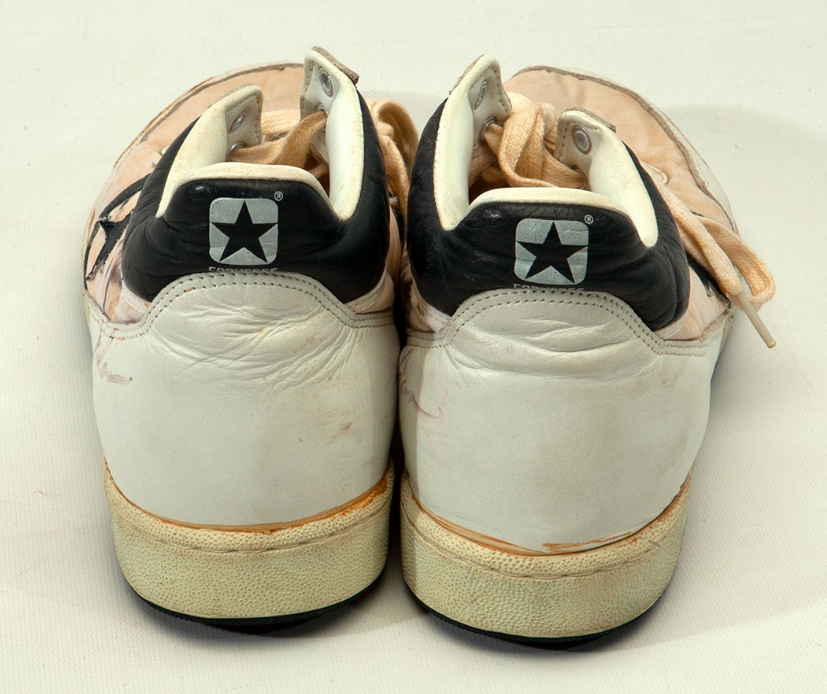 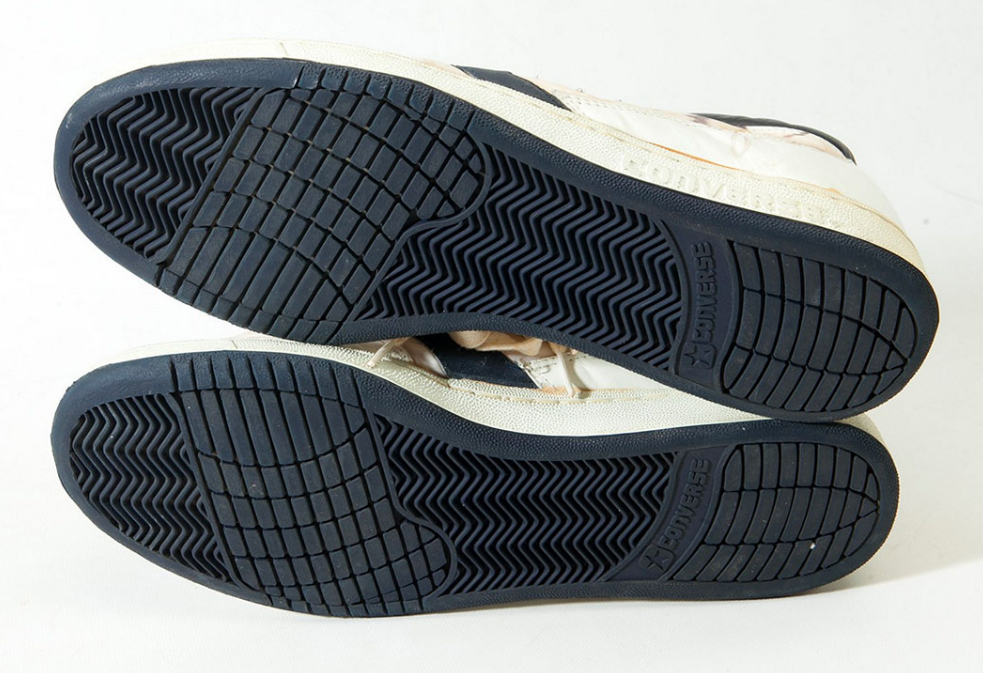