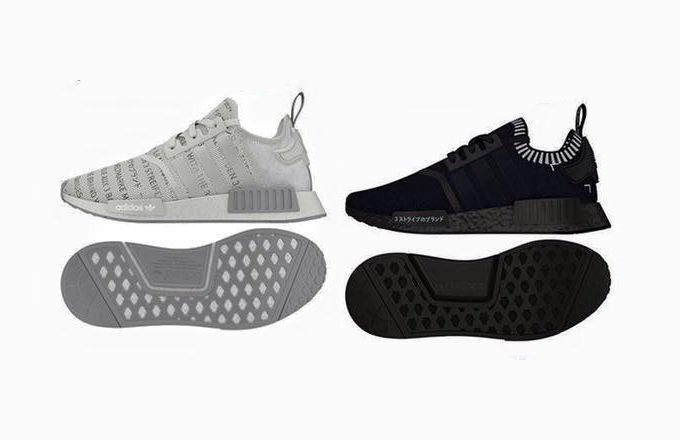 Boost technology has been lauded for its comfort and durability as a cushioning system but there was always been a slight complaint from consumers: color.

Boost has always come in white due to the properties in the tech that make it tough for dyes to stay on. Adding color also change the composition and properties of the foam. Back during the Boost unveiling in 2013, the Head of Performance Design James Carnes had this to say about the lack of color on Boost:

“The foam itself is actually rare enough – there’s not enough of it on the planet – and you can basically only get as much as we’re producing. Right now, white is the best color to produce it in. So, the foam itself will be the same color indefinitely, but we really just wanted to highlight the foam and the upper separately.”

Many customizers, including Heskicks, have found a way to black out the midsole although even he admits that the dyes and Plasti Dip he used may not last.

Only black alterations to Boost have been spotted in the NMD Runner 2016 preview seen below, so other colors may not be in the future.

With that said, let us know your thoughts on the the potential for different colors on Boost in the comments below.