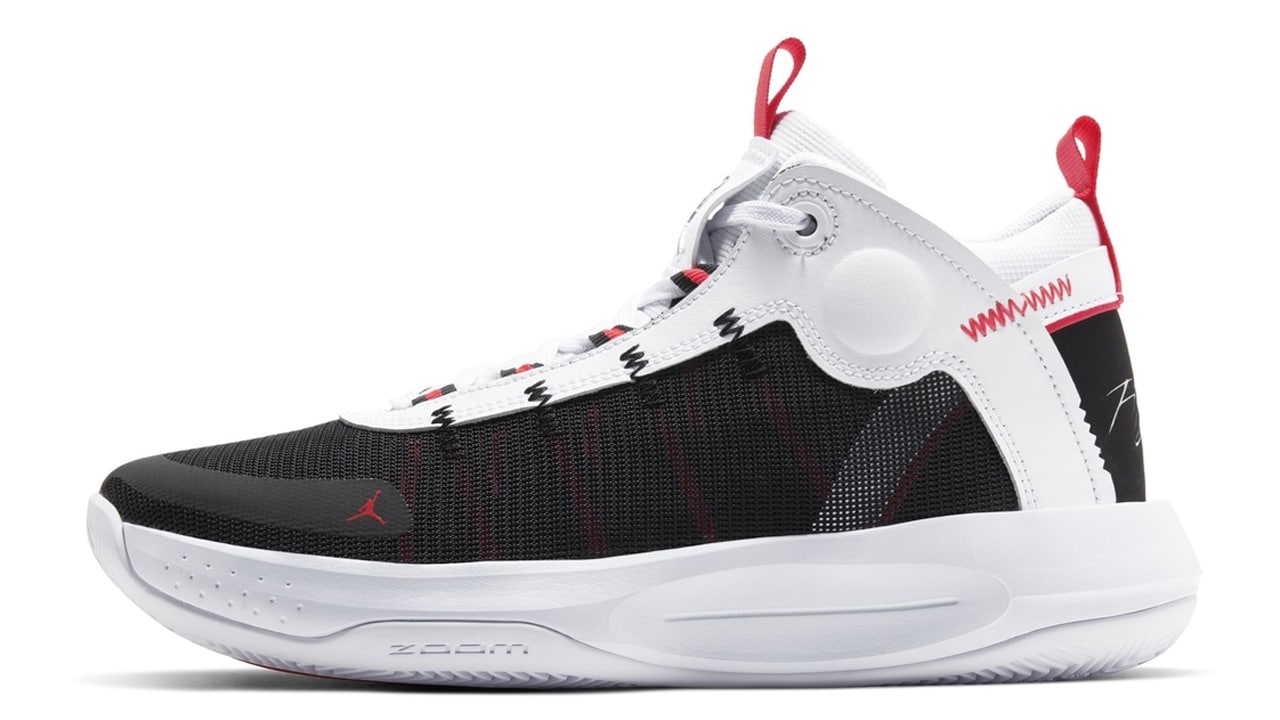 The takedown version of the Air Jordan 34 isn’t skimping out on any tech features. 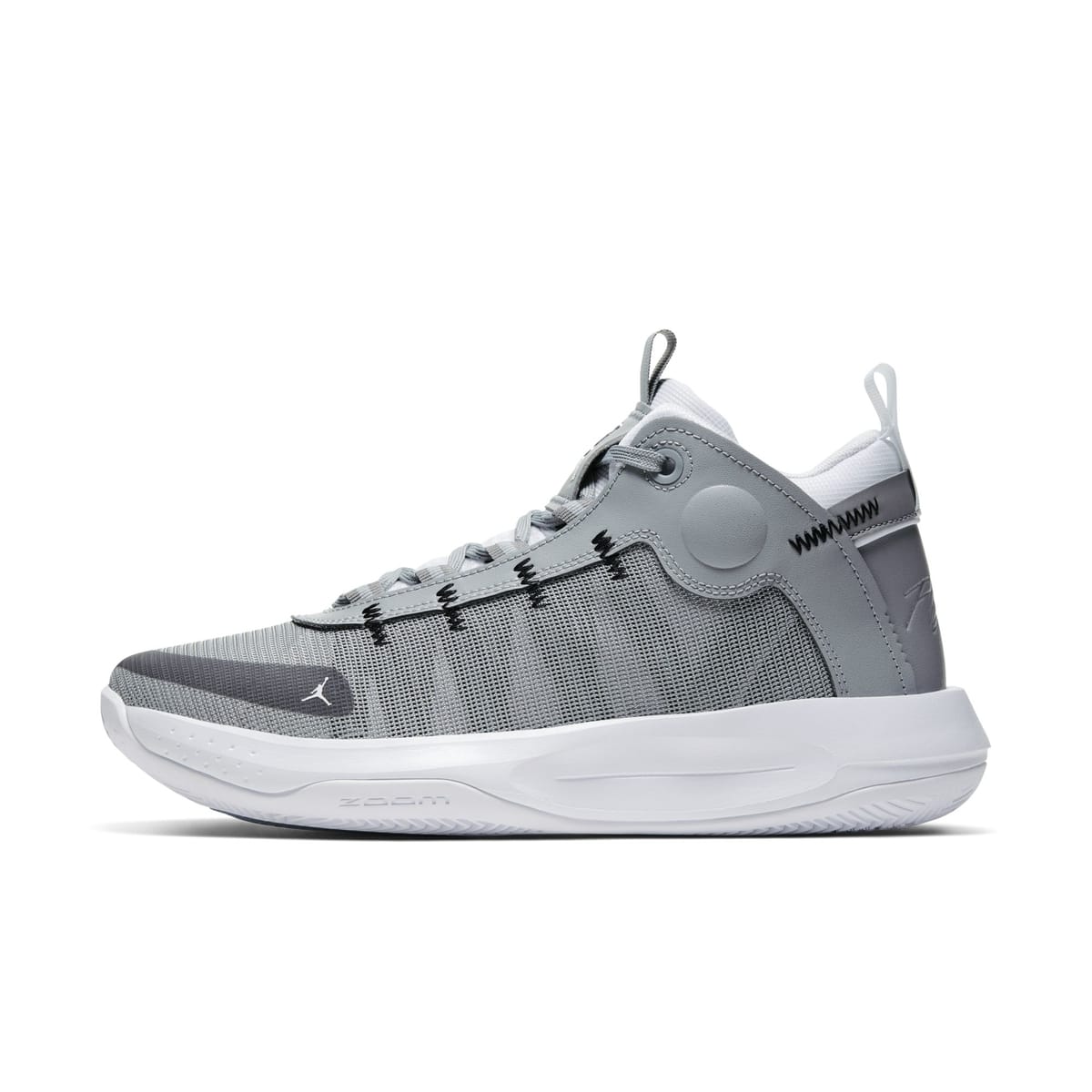 Like the good ‘ol days when Brand Jordan was first starting out, the takedown, or team models, featured just as much tech as the main flagship model.

The Jordan Jumpman 2020 is clearly a takedown of the Air Jordan 34 as there are some very apparent visual aesthetic similarities between the two shoes. Materials aren’t exactly the same, but they’re similar enough to keep things lightweight and supportive.

Traction looks beastly as herringbone continues to be used on Jordan Brand performance models while the cushion setup is forefoot Zoom Air. Not just any Zoom Air either… really big Zoom Air.

The midsole is Phylon and will not feature heel cushion, but the small little divot should add a bit of compression just in case you strike with your heel.

The Jordan Jumpman 2020 has released overseas, but the model has yet to hit retailers in the U.S. Once we see the Jumpman 2020 available we’ll be sure to update you. 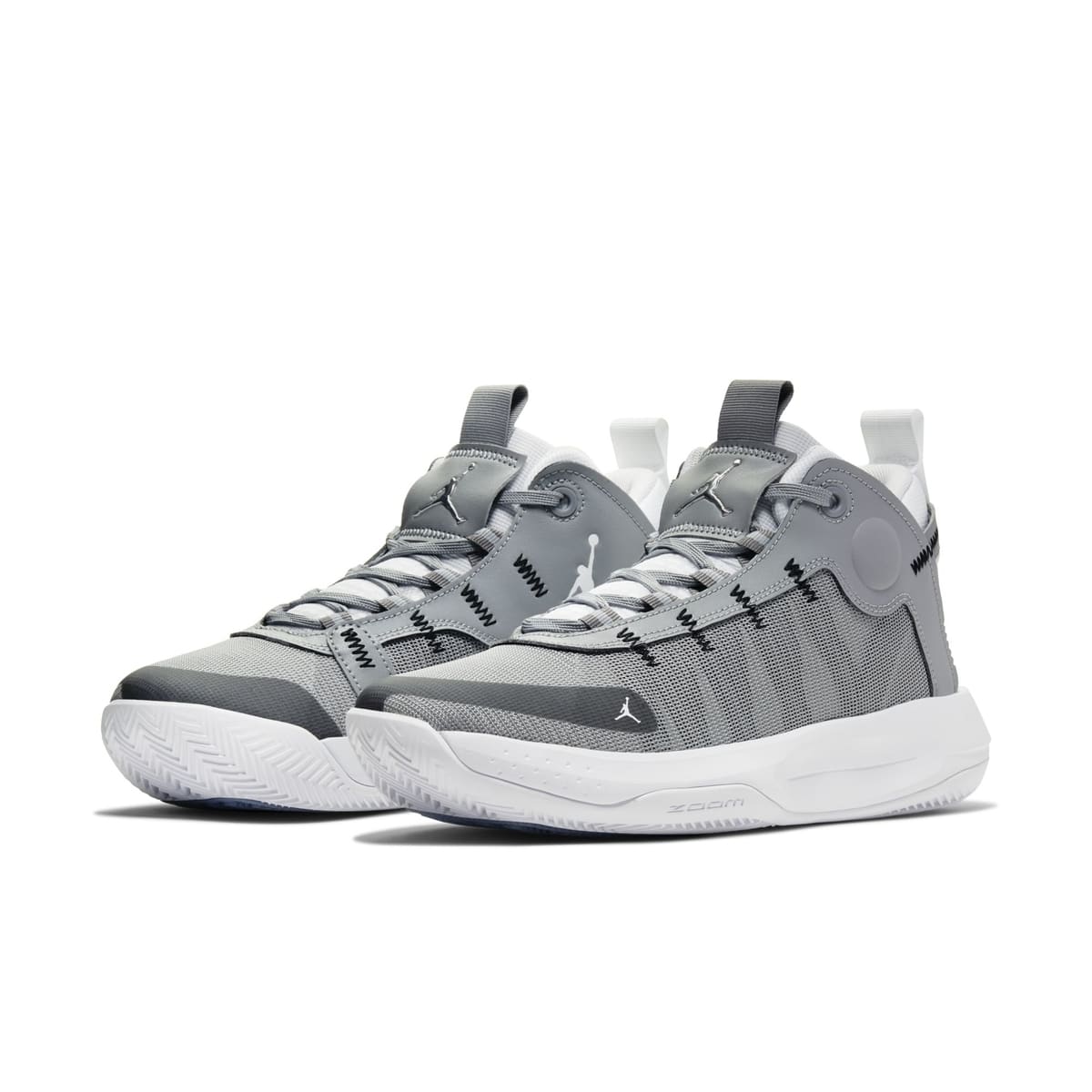 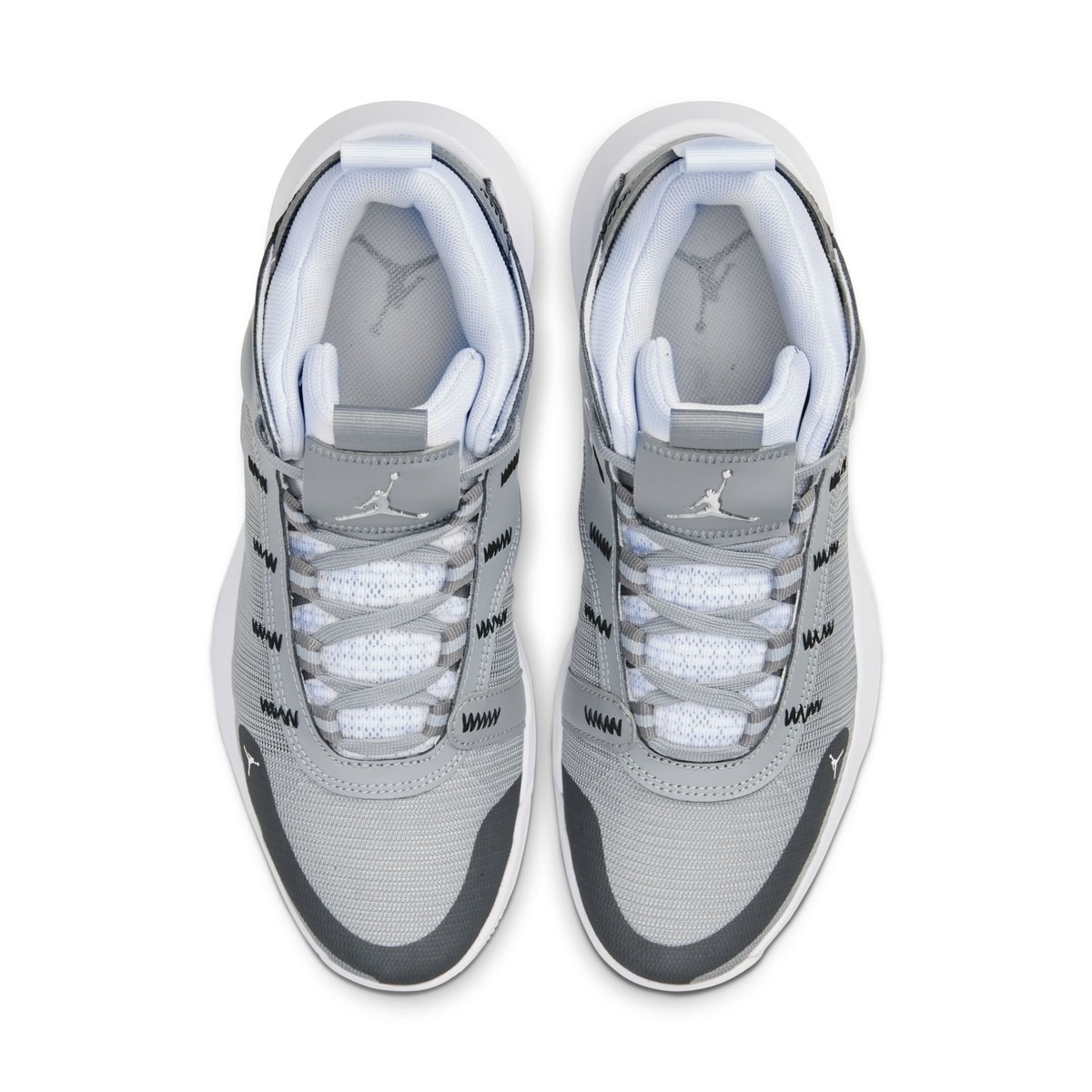 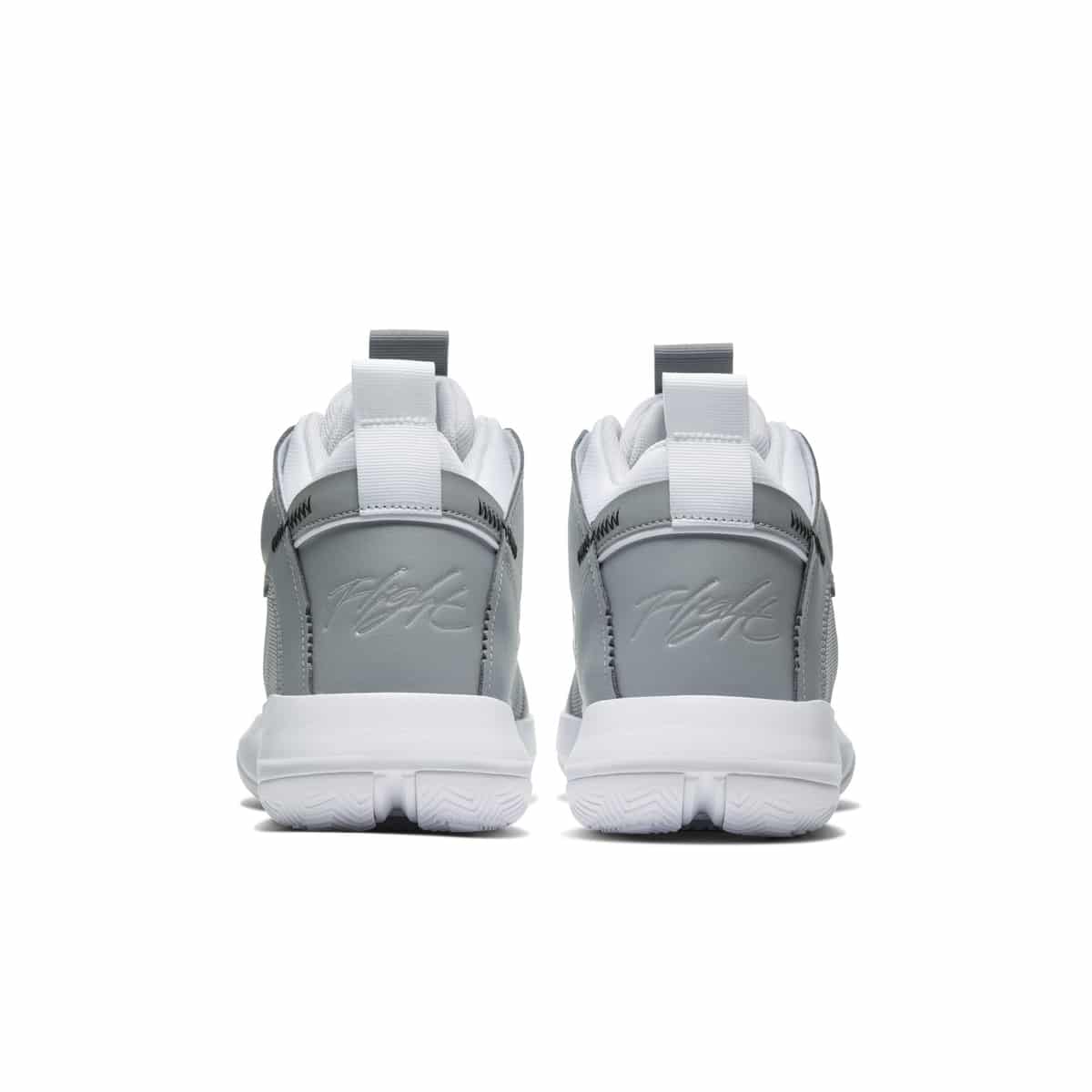 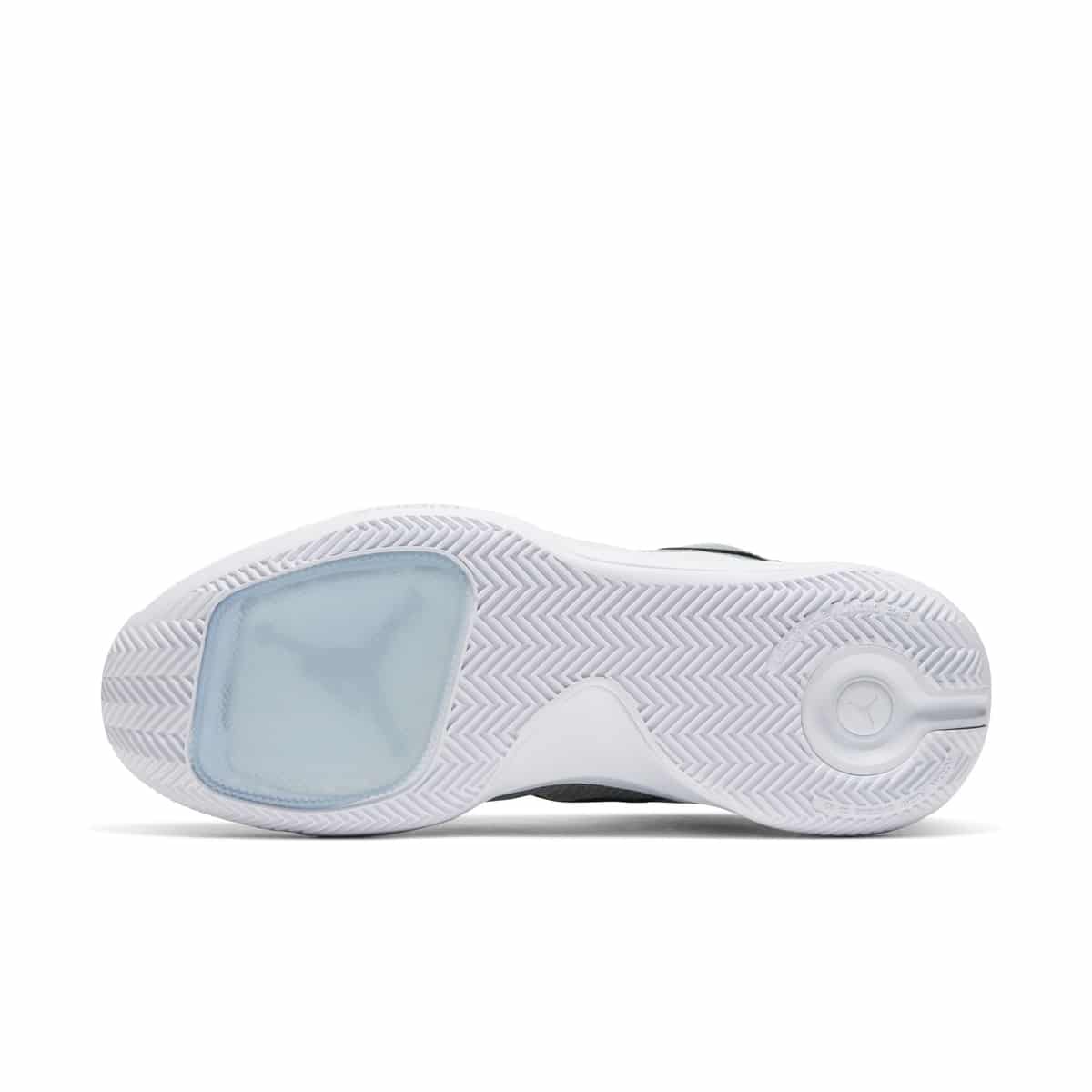 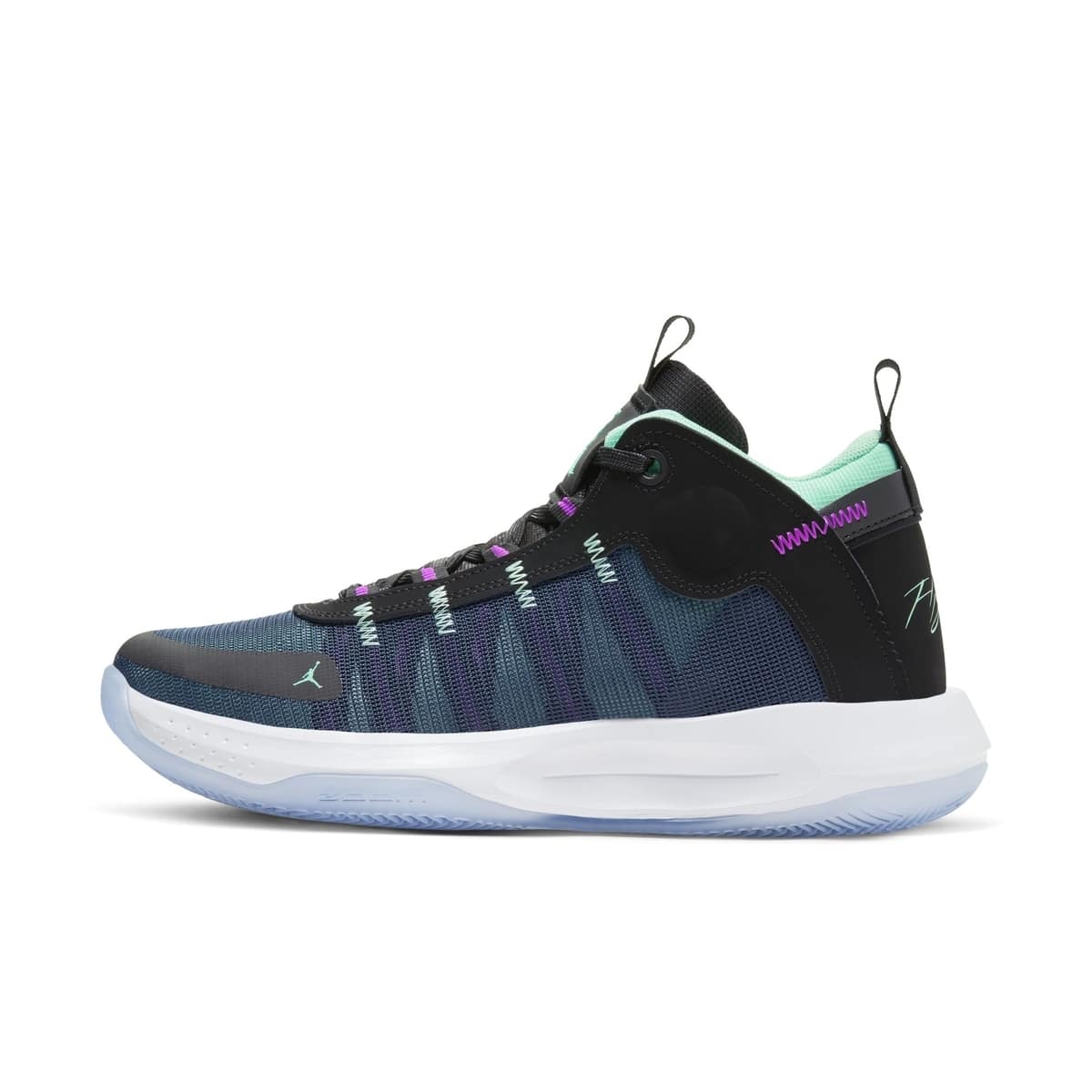 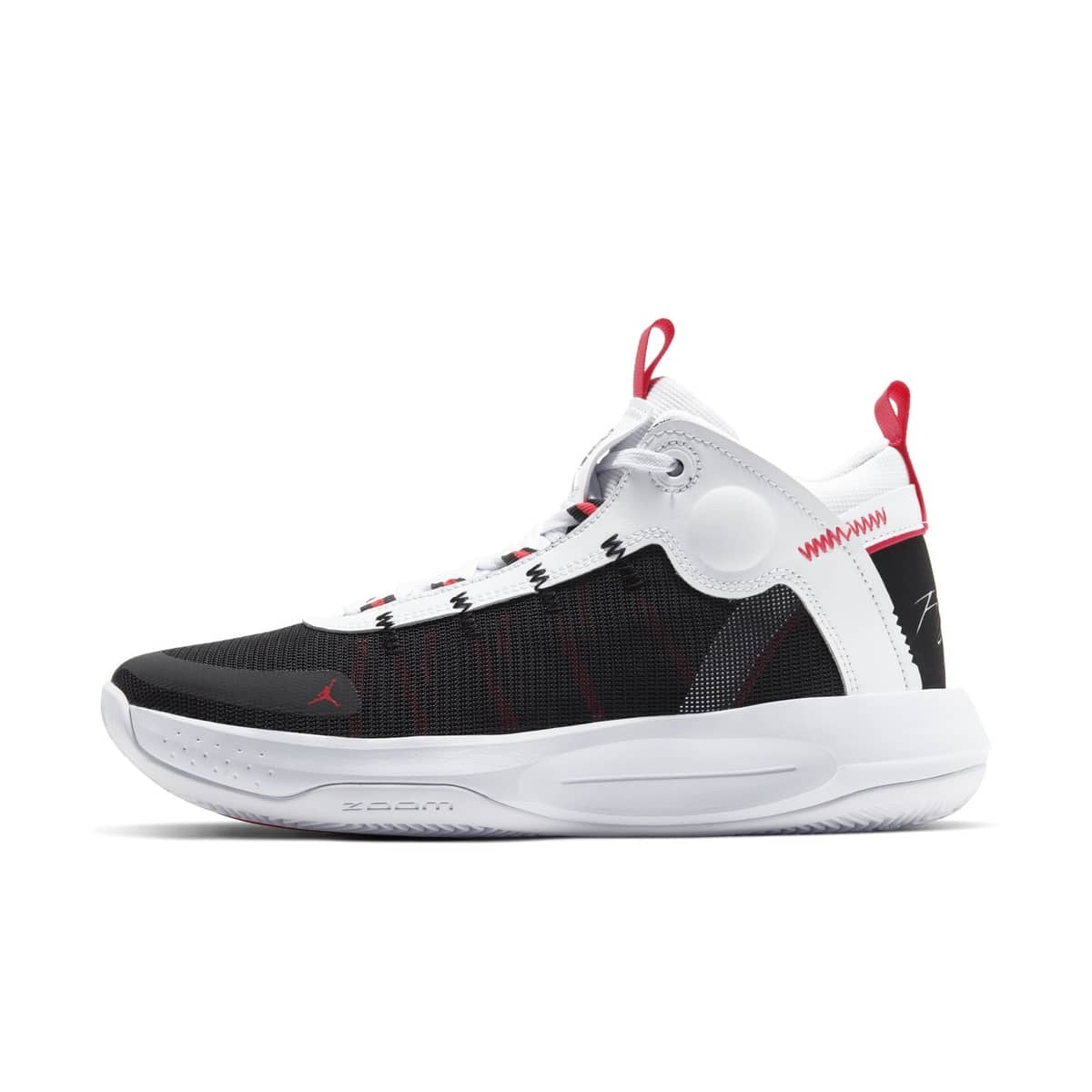 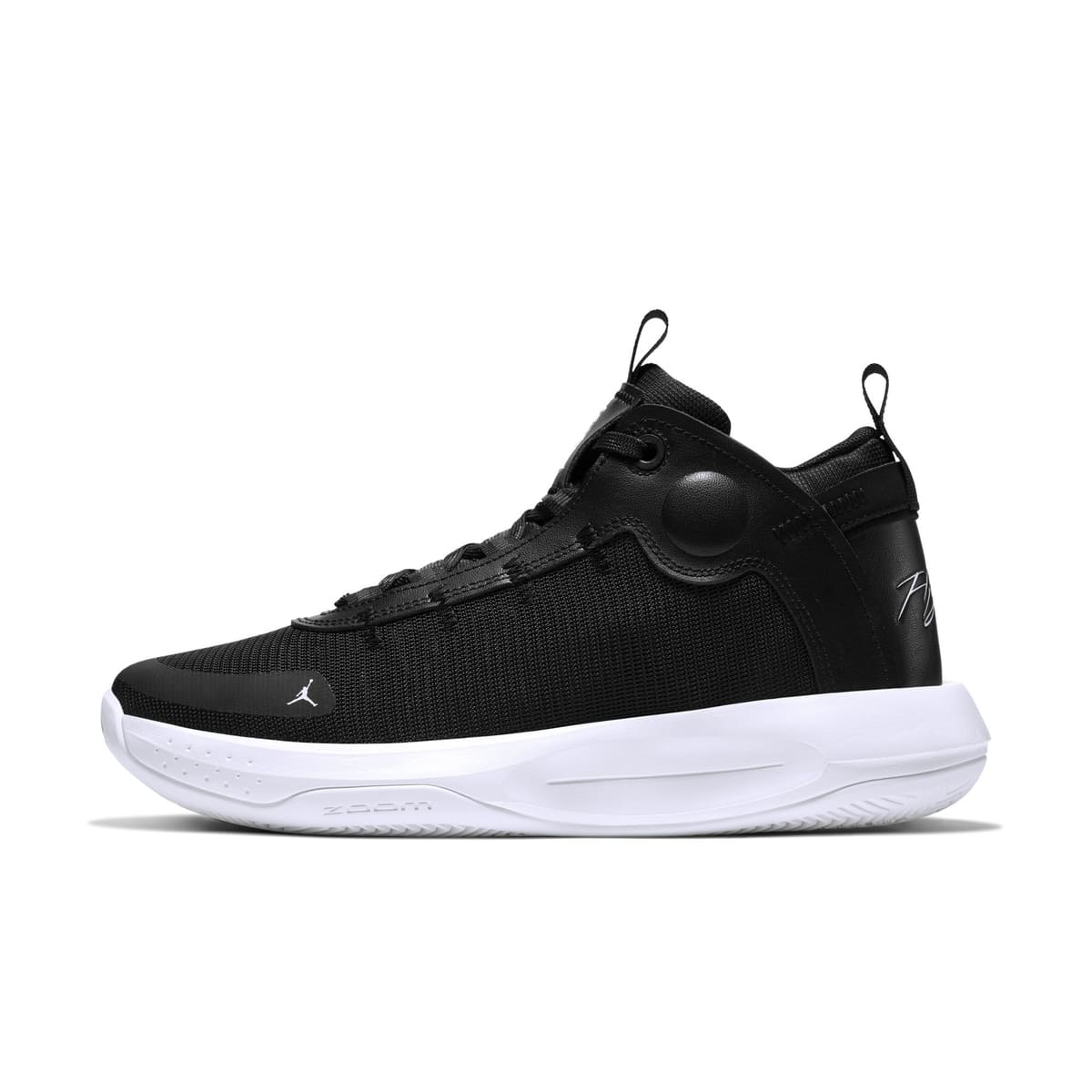