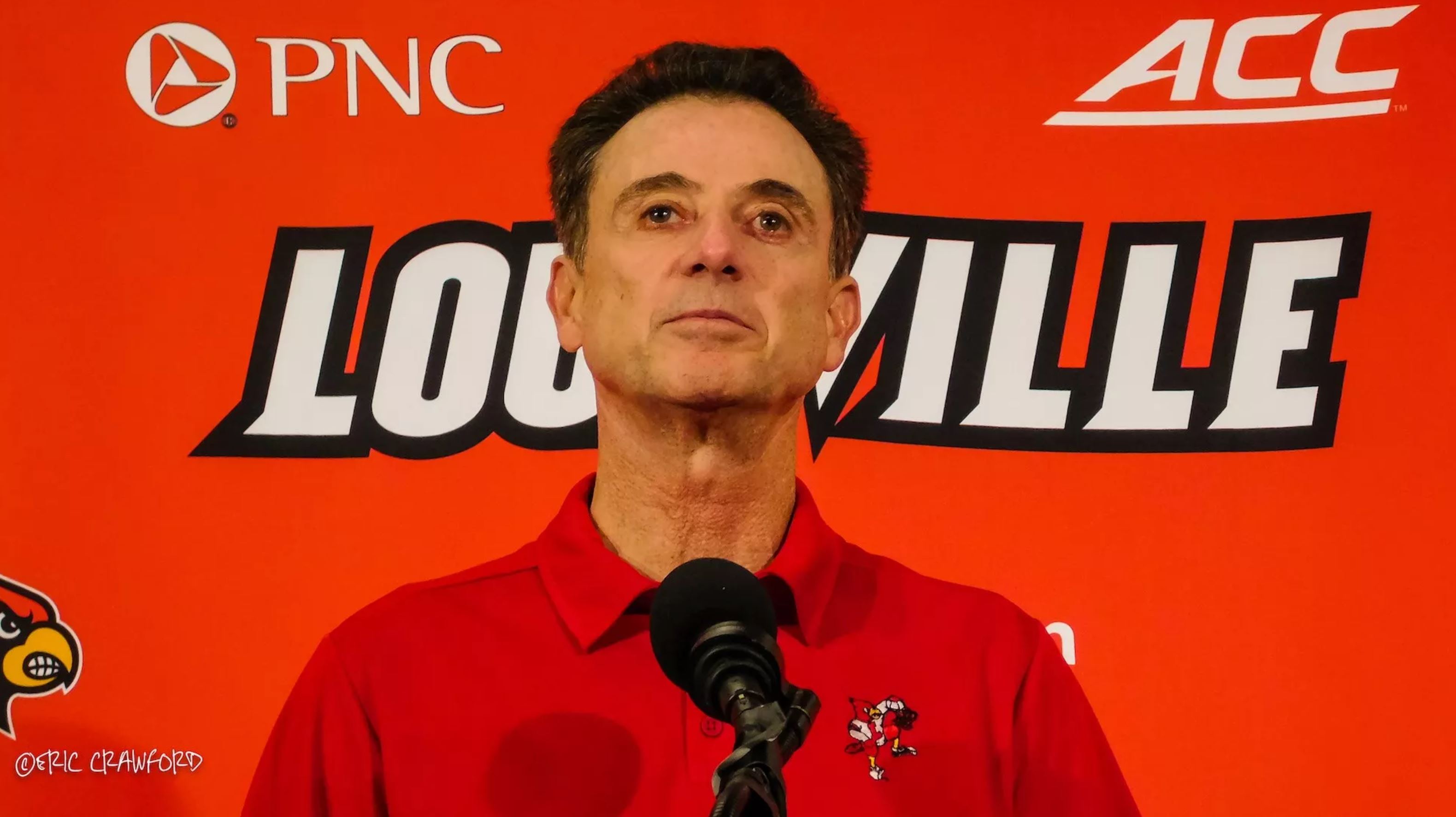 After a Manhattan federal jury found Jim Gatto and two others guilty of fraud charges as part of a pay-to-play college basketball scandal, NPR’s Fresh Air invited writer Michael Sokolove to explain just how complex and corrupt the NCAA and universities really are.

Author of The Last Temptation Of Rick Pitino: A Story Of Corruption, Scandal, And The Big Business Of College Basketball, Sokolove says that talented young prospects as young as 12 are targeted by agents and assistant coaches who “deal in human athletic flesh.” The universities and NCAA generate billions from student athletes and a huge percentage of that money goes to the adults that run the games.

March Madness alone generates nearly a billion dollars a year for the NCAA, a nonprofit organization that runs college sports. And while professional NBA franchises can easily generate huge figures in the billions, they are paying their players.I knew about the grassroots basketball circuit, and how it allows some of the best prospects to play against one another, but I had no idea why it was created. Sokolove shed light on that as well in his Fresh Air interview.

“The main recruiting grounds, which I’ve also heard described as a hunting grounds, is no longer high school basketball,” Sokolove told Dave Davies. “You know, a high school game features maybe one star, the kid maybe 6’6″ and he’s playing against a 5’10” kid. So what the shoe companies created was the grassroots basketball circuit. And that puts all the best players against each other in these pressurized situations. That’s where the college coaches go to scout.”

If you want to be bewildered by what goes on in the grassroots basketball circuit or learn more about the college basketball corruption trial, check out the Fresh Air interview below.