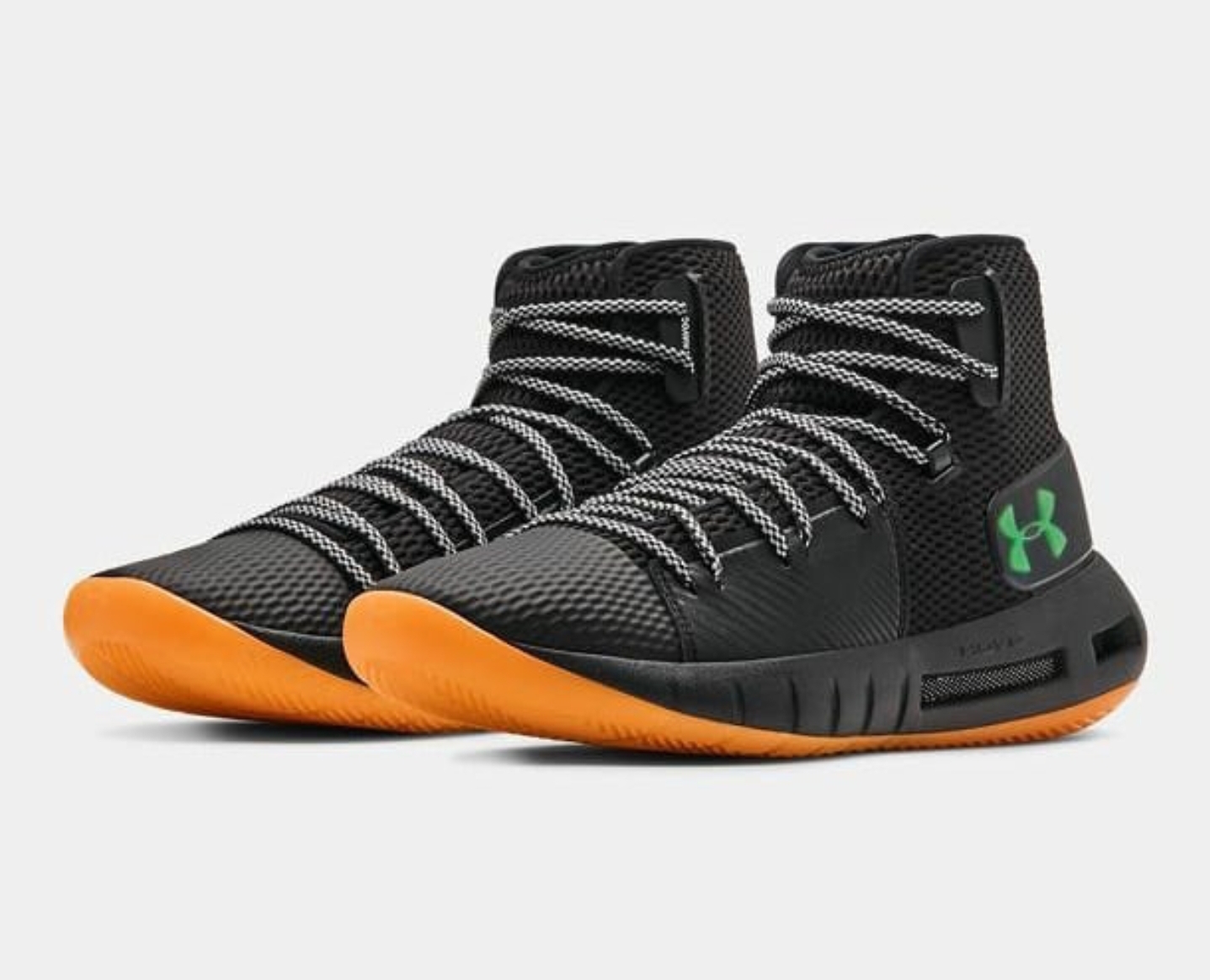 Brands are gearing up for spooky shoes throughout October and it looks like Under Armour will be dropping something special for Halloween.

Outfitted in the traditional orange and black for Halloween, two HOVR Havoc models are scheduled for an October 31 release: the HOVR Havoc Mid ($115) and the HOVR Havoc Low ($105). While you might have seen the Havoc Low before — Nightwing2303’s HOVR Havoc Performance Review perhaps — the Havoc Mid may actually be the more handsome pair.

The hightop, which is constructed from the same lightweight breathable upper used on the low, has been blacked-out — save for an Antifreeze UA logo at the heel counter. The shoe rides atop gum bottoms and uses UA’s HOVR system for cushioning. Designer Leon Gu also gave the HOVR Havoc full-length herringbone, for tried-and-true traction, and anatomically correct flex grooves. The HOVR Havoc Low of this pack is a much brighter affair with a Magma Orange upper, Antifreeze outsoles, and a white EnergyWeb surrounding the HOVR cushioning.

Expect both shoes to release at UA.com and Eastbay.com on October 31. Look for the HOVR Havoc Low on the feet of Josh Jackson as he chases the Most Improved Player award this NBA season. 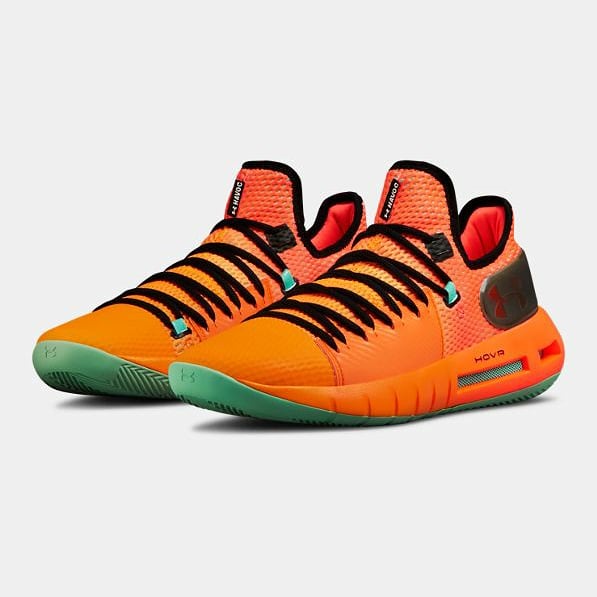 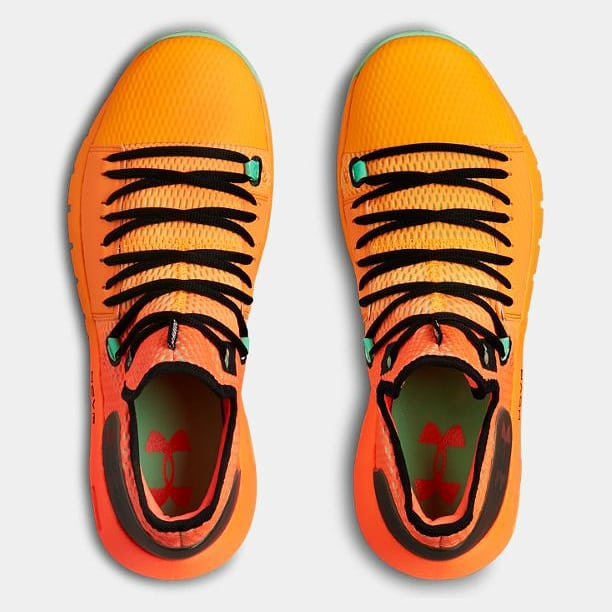 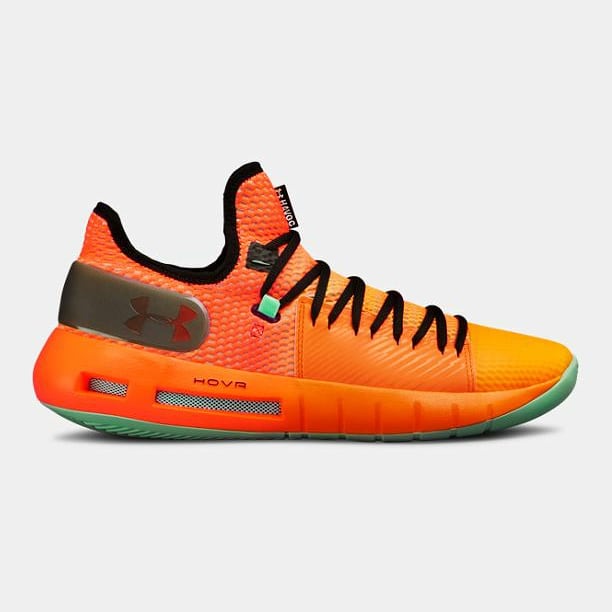 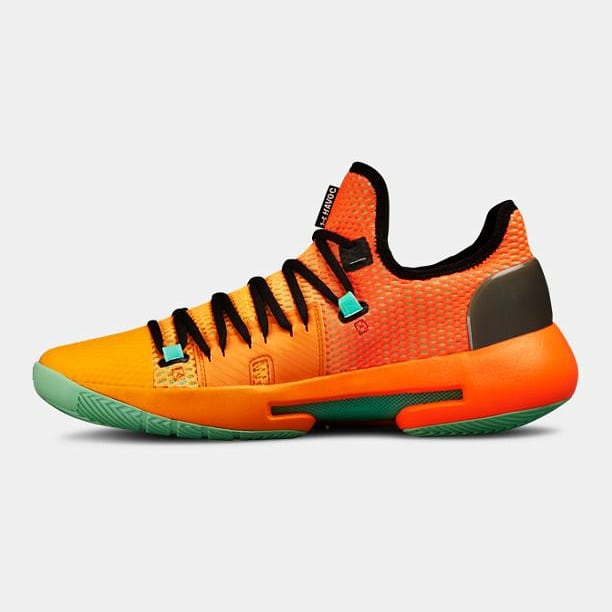 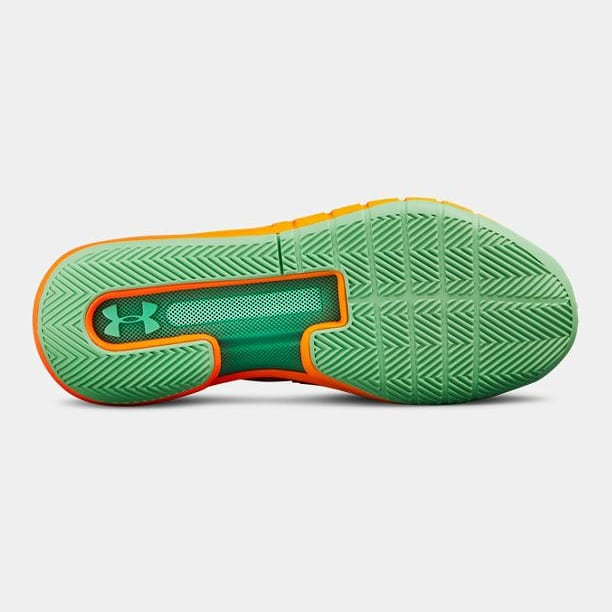 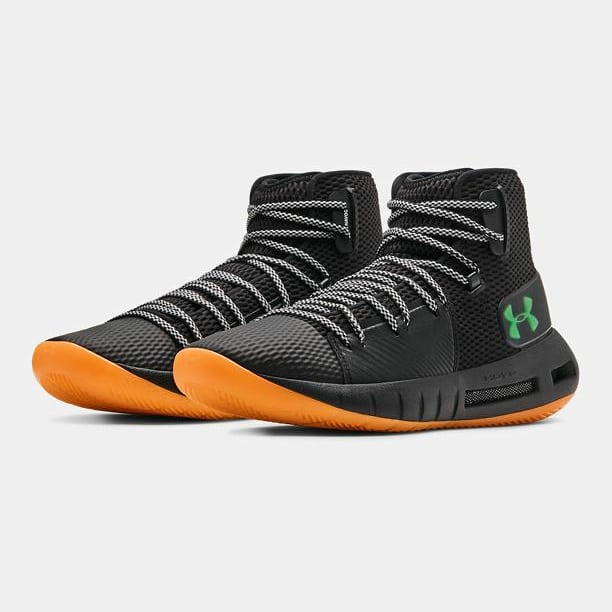 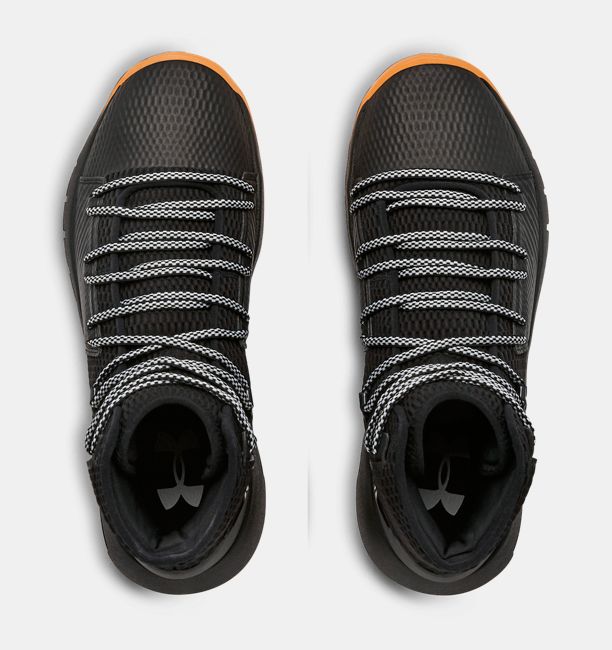 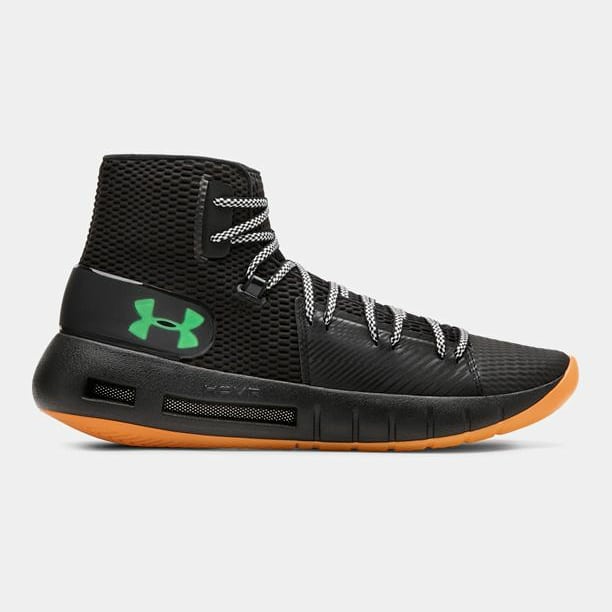 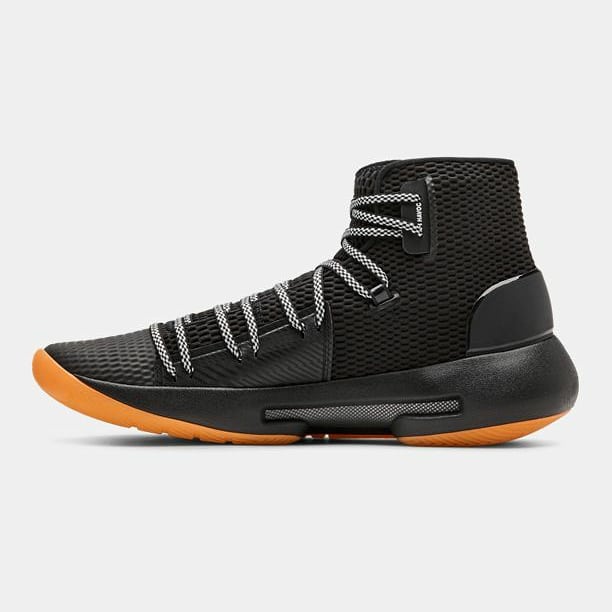 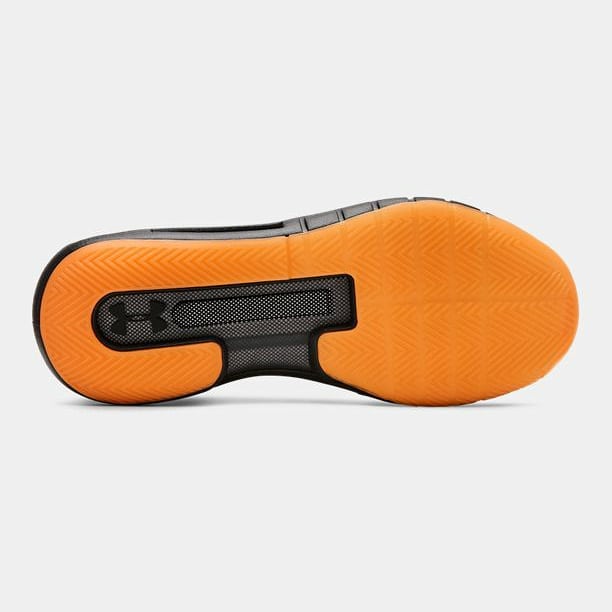