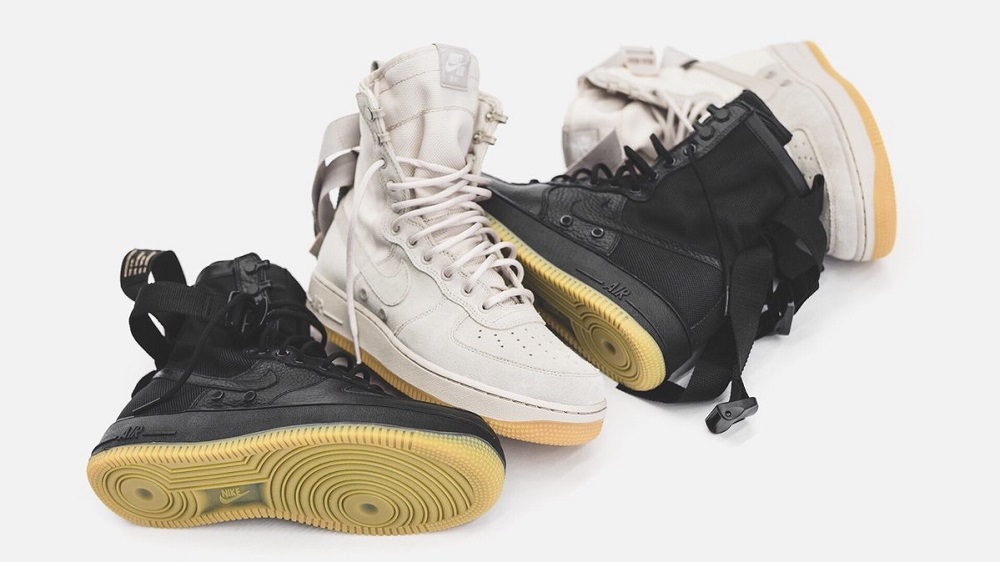 Nike’s latest boot, built atop the classic Air Force 1 tooling, has seen a successful launch. Now, the boot has gotten two more colorways that are coming in mid-January.

After a limited release of the ‘Noir’ colorway at Footaction, the SF AF1 will see a wider release and drop alongside a ‘String’ build. Both sit atop gum outsoles and mimic military gear but the ‘String’ colorway opts for an off-white look with grey tones constructed in suede/nubuck. The darker ‘Noir’ colorway flaunts an all black aesthetic with tumbled leather.

The Nike Special Field Air Force 1 ‘String’ and ‘Noir’ will arrive at RISE, a boutique in Huntington, New York, on January 19. Each boot is priced at $165 and will also be available via Nike SNKRS at 10 AM EST that morning. Thoughts on these latest versions? Let us know in the comments. 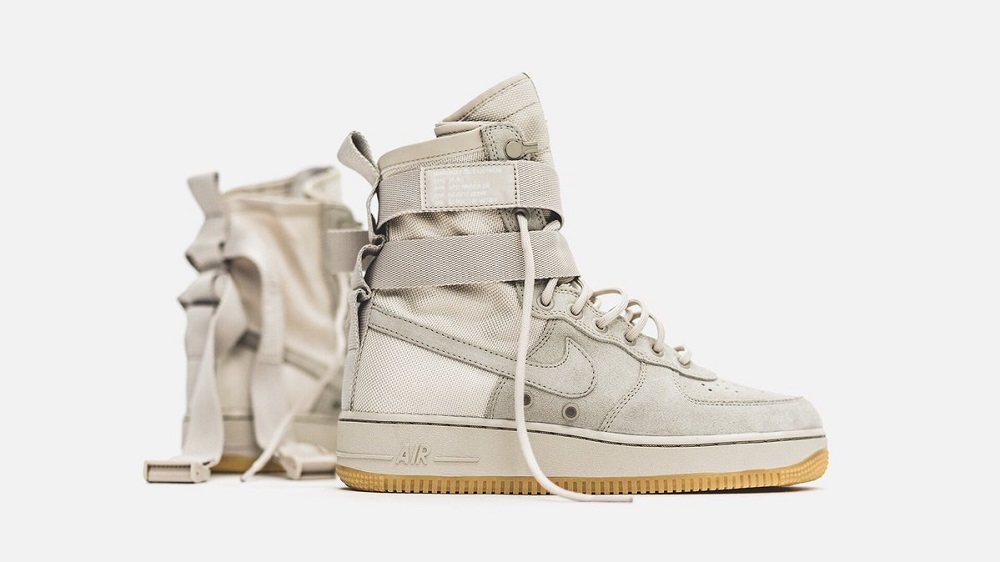 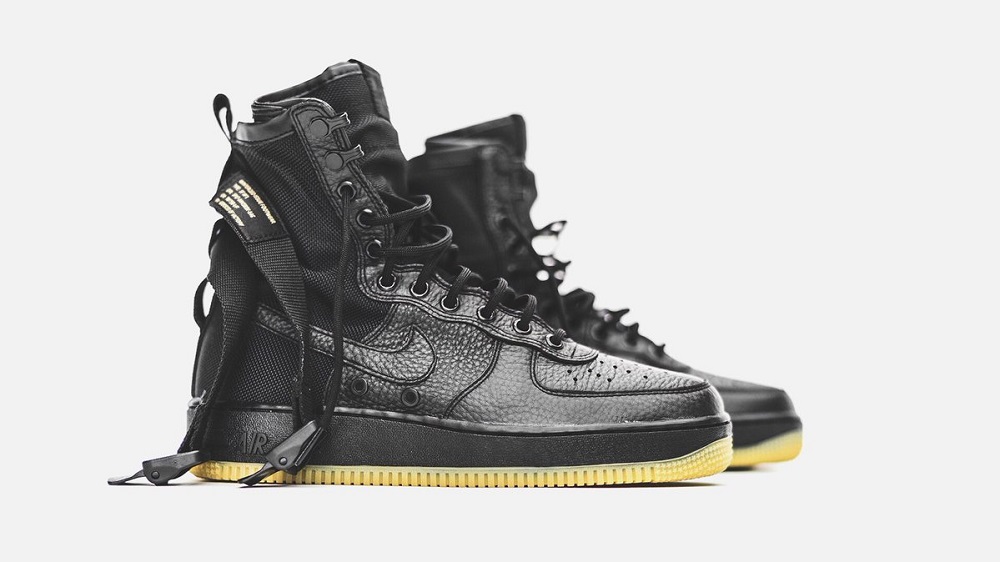