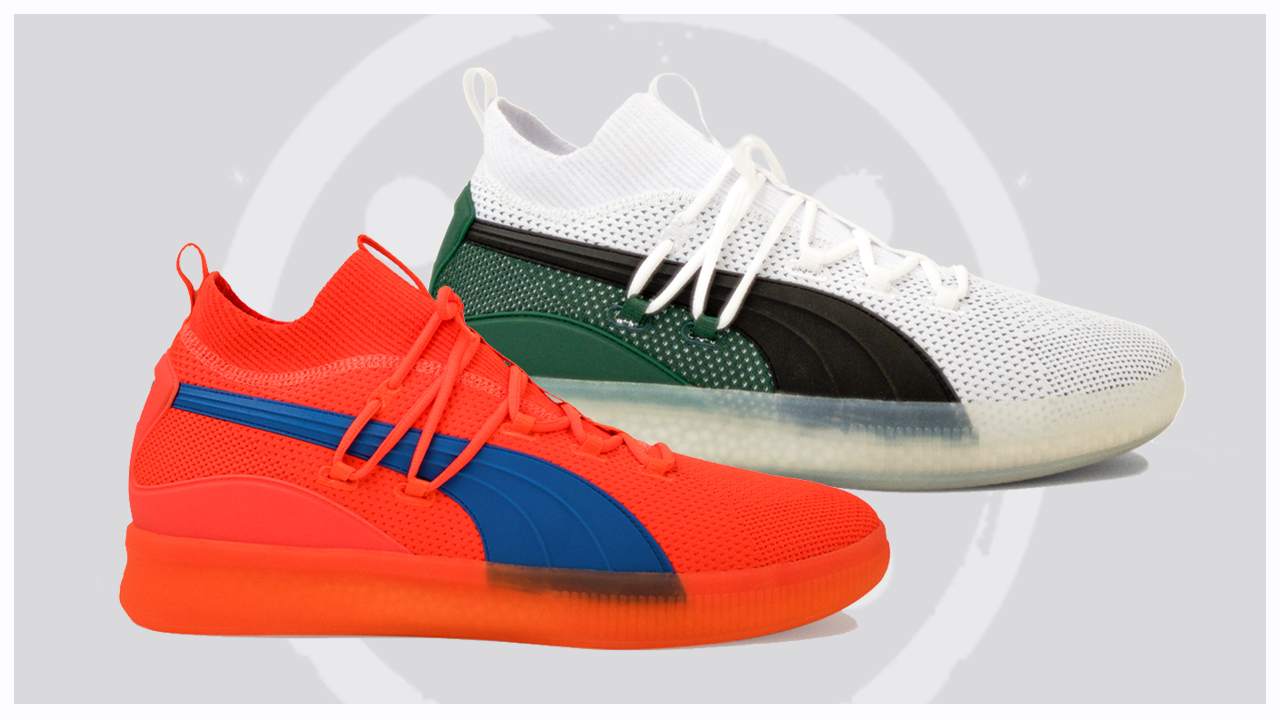 Two brand new colorways of the Puma Clyde Court are set to debut tonight in the NBA.

Knox will wear a bright orange pair with blue Puma branding while Rozier gets a more subtle look with the white/green – black edition.

Both of the PEs look great with the Boston pair being my personal favorite between the two. We can only speculate if either of the two will ever be released to the public though.

Let us know which of the two you’d like to see make an appearance at retail and if you’ve played in the Puma Clyde Court, let us know how you felt about them on-court. 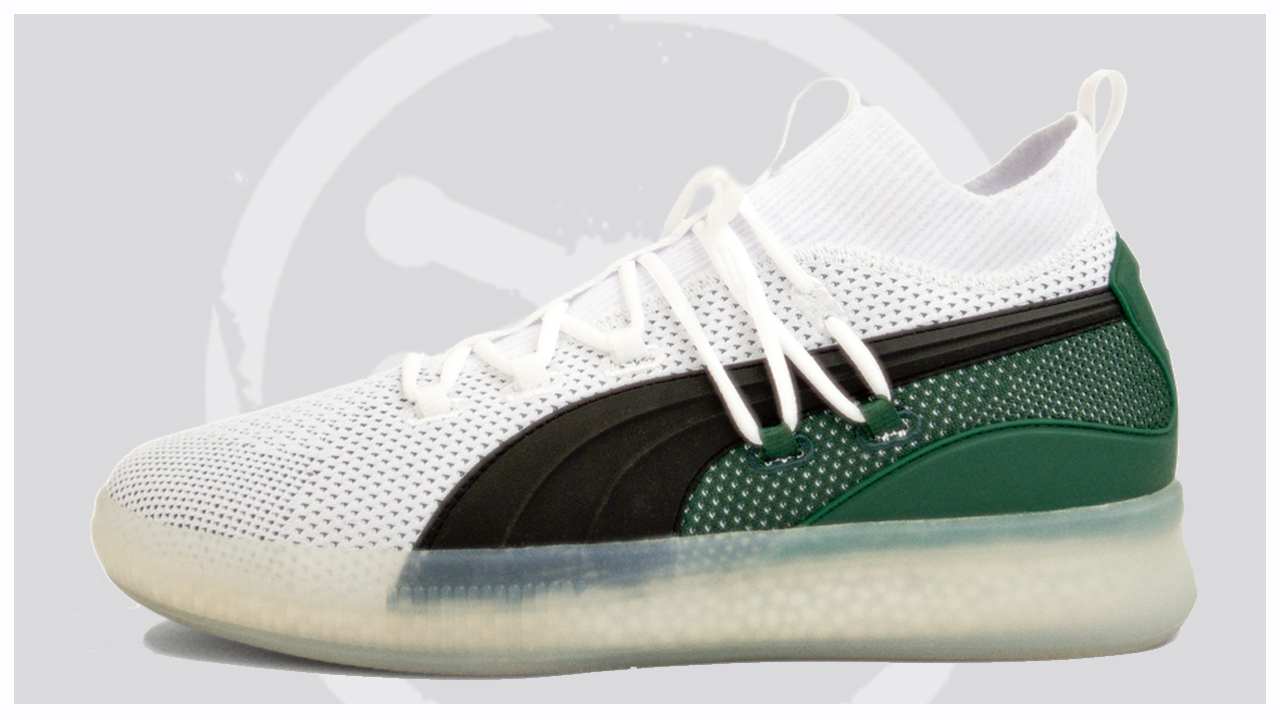 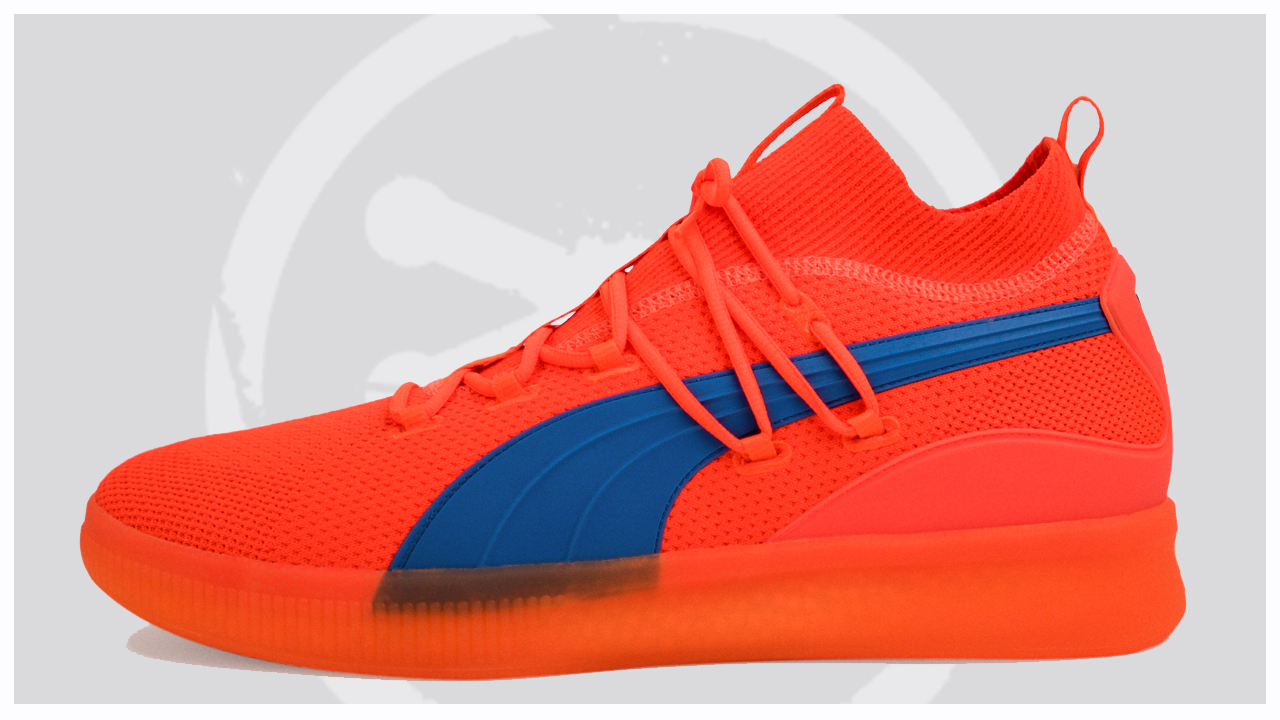