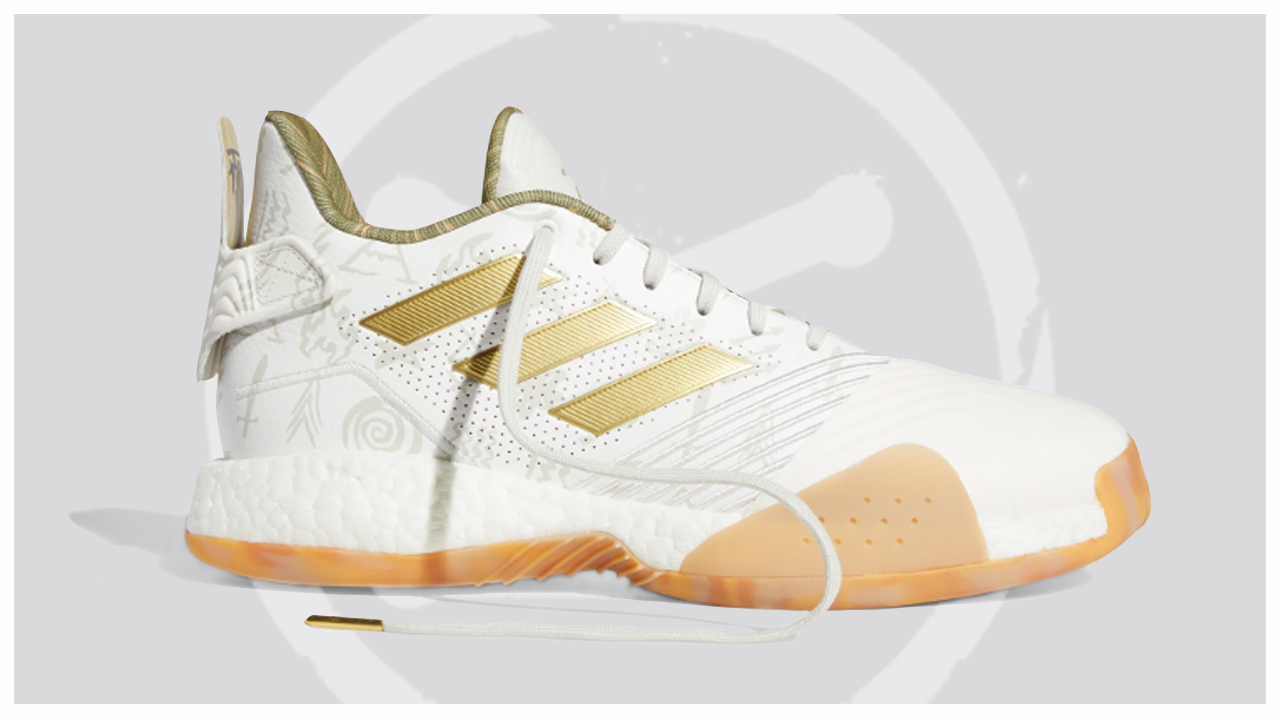 Tracy McGrady and adidas team up once again to introduce the TMac Millennium with Boost.

While McGrady hasn’t played professional basketball since his very short stint a member of the San Antonio Spurs in 2013, he is still one of the greatest to ever play the game.

We’ve seen Retro versions of McGrady’s signature shoes before, but the TMac Millennium is something else entirely.

The TMac Millennium takes inspiration from some of Tracy’s previous signature shoes: the TMac 1, TMac 2, TMac 3 and the wood grain paneling from the TMac 4. Herringbone, reminiscent of what we saw on the adidas TMac 1 outsole, is in place while the build features synthetics. Boost makes its way as the midsole and looks to be slightly thicker than what was on the Harden Vol. 3.

As of now, there is only one colorway available but we’ve seen a handful of upcoming colors that should get TMac fans excited.

Hopefully one of us will be able to grab a pair soon to test and review, but if you wanted a pair yourself they’re available now at adidas.com for $160. 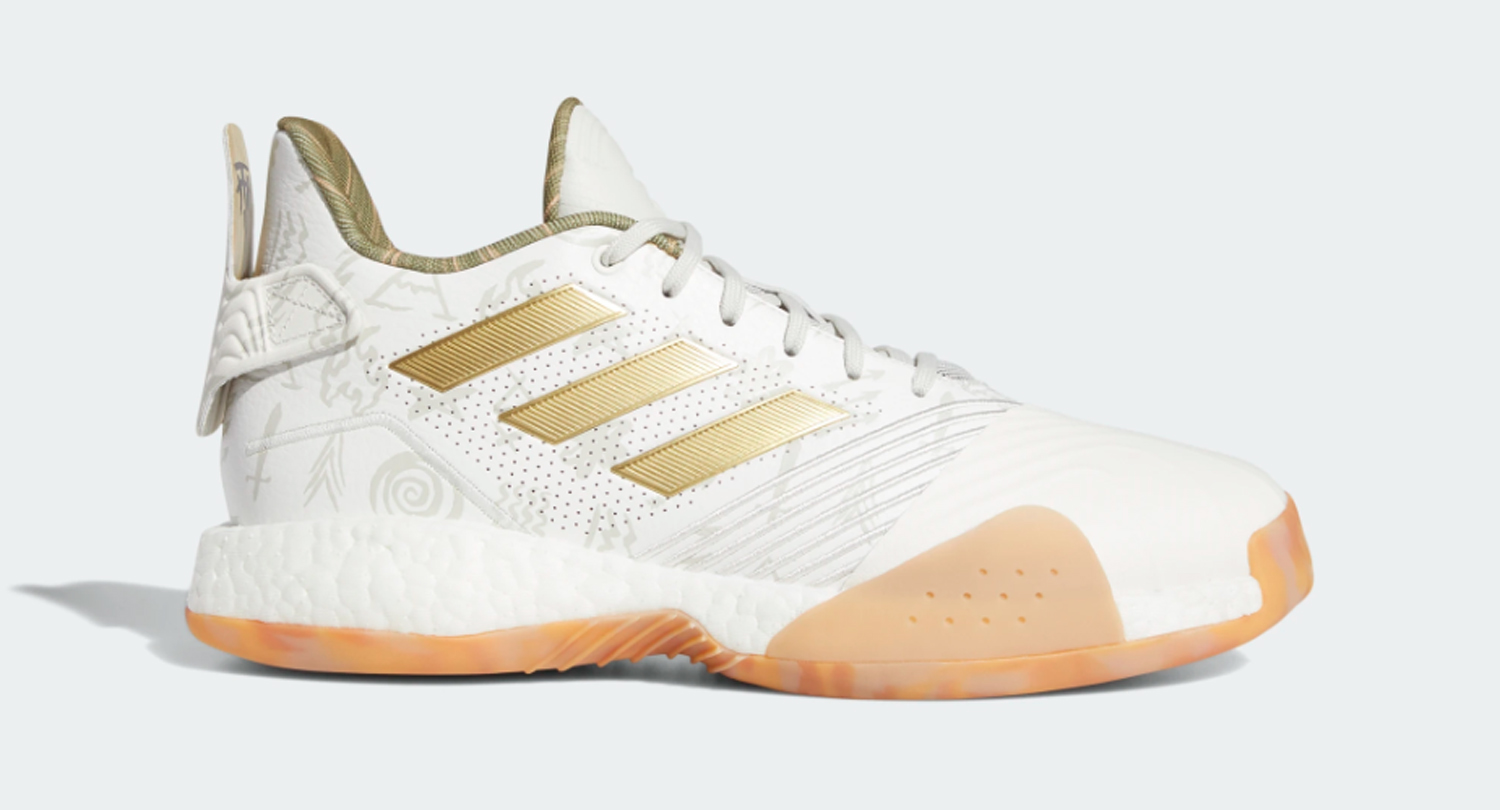 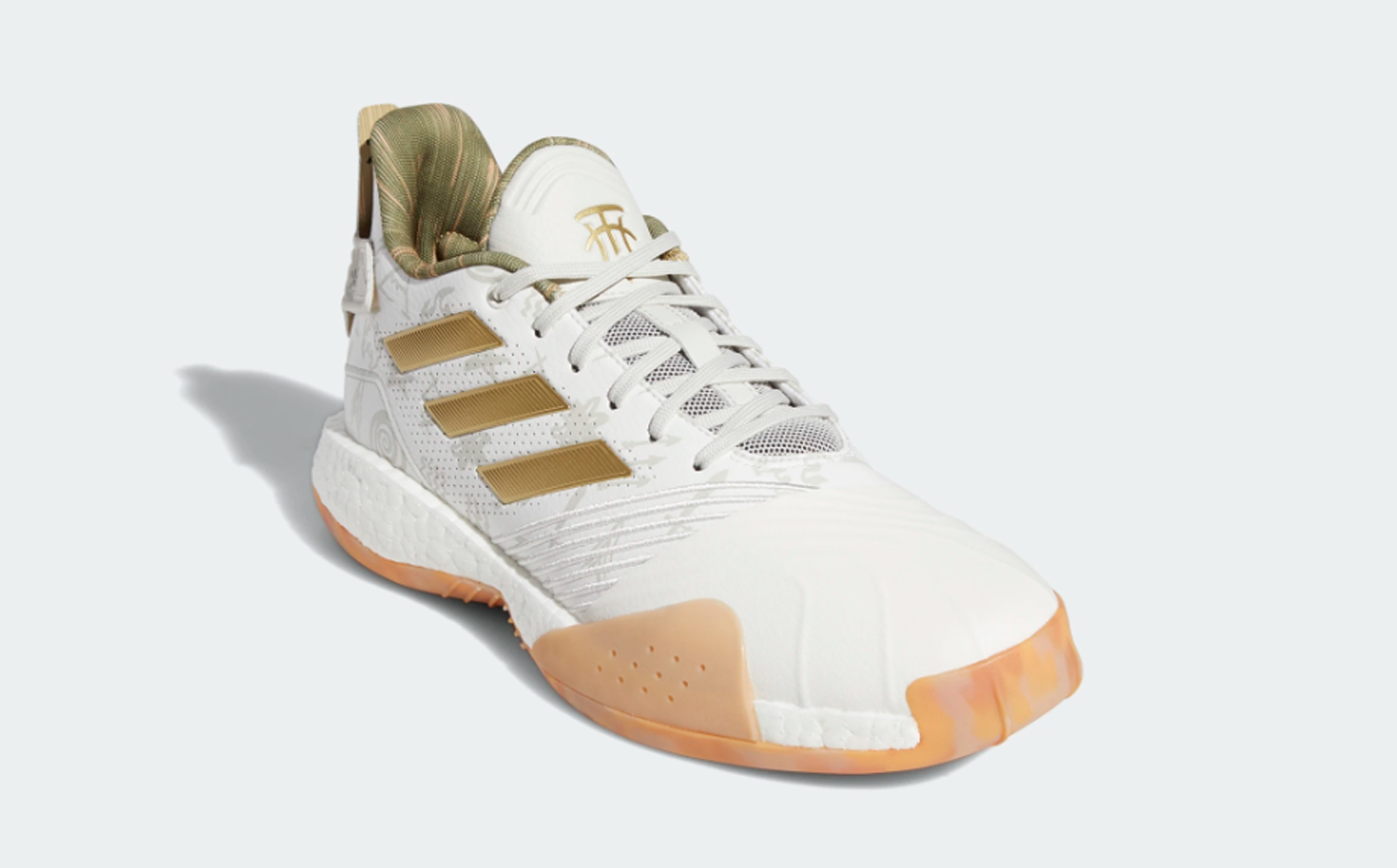 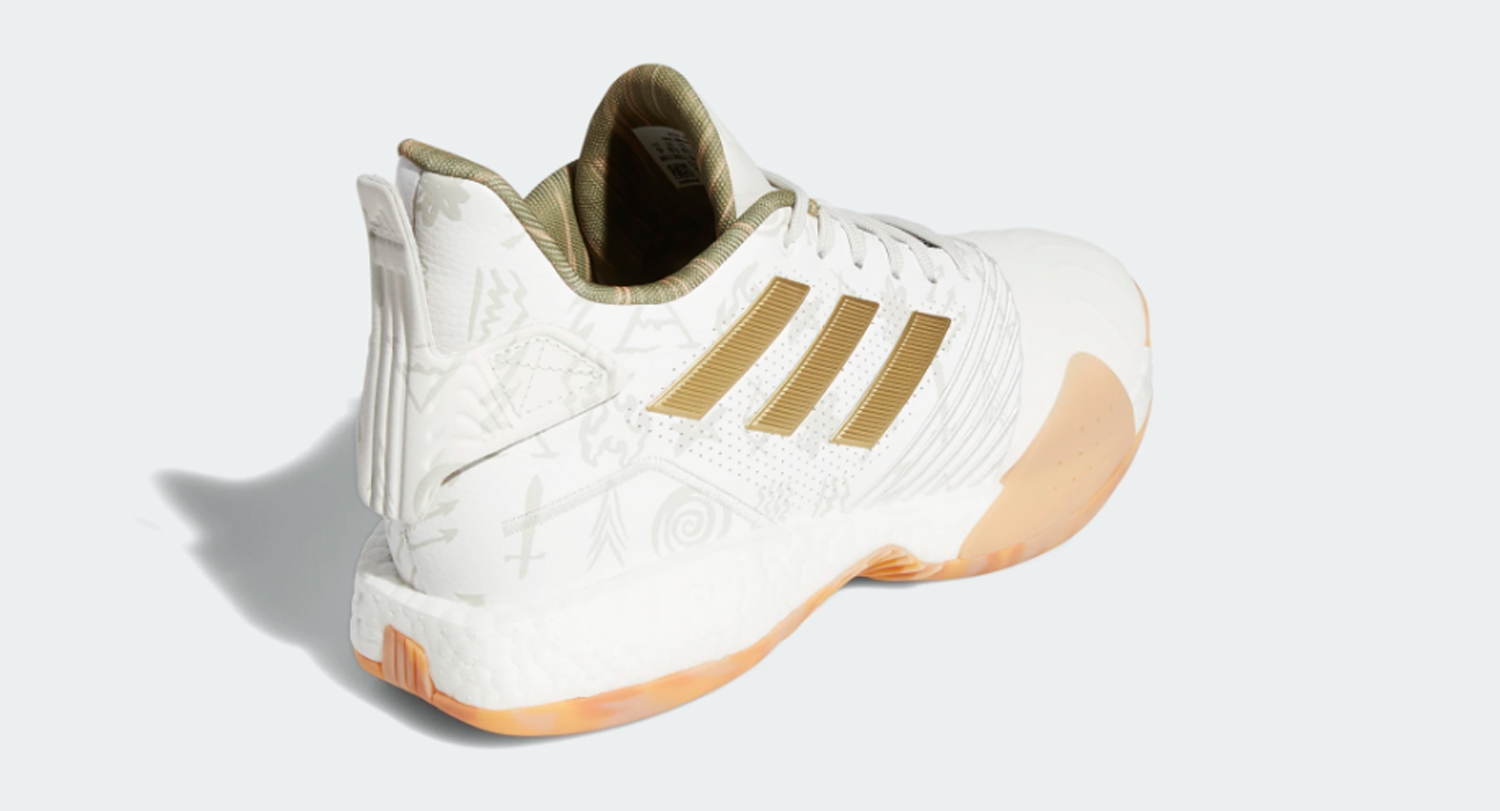 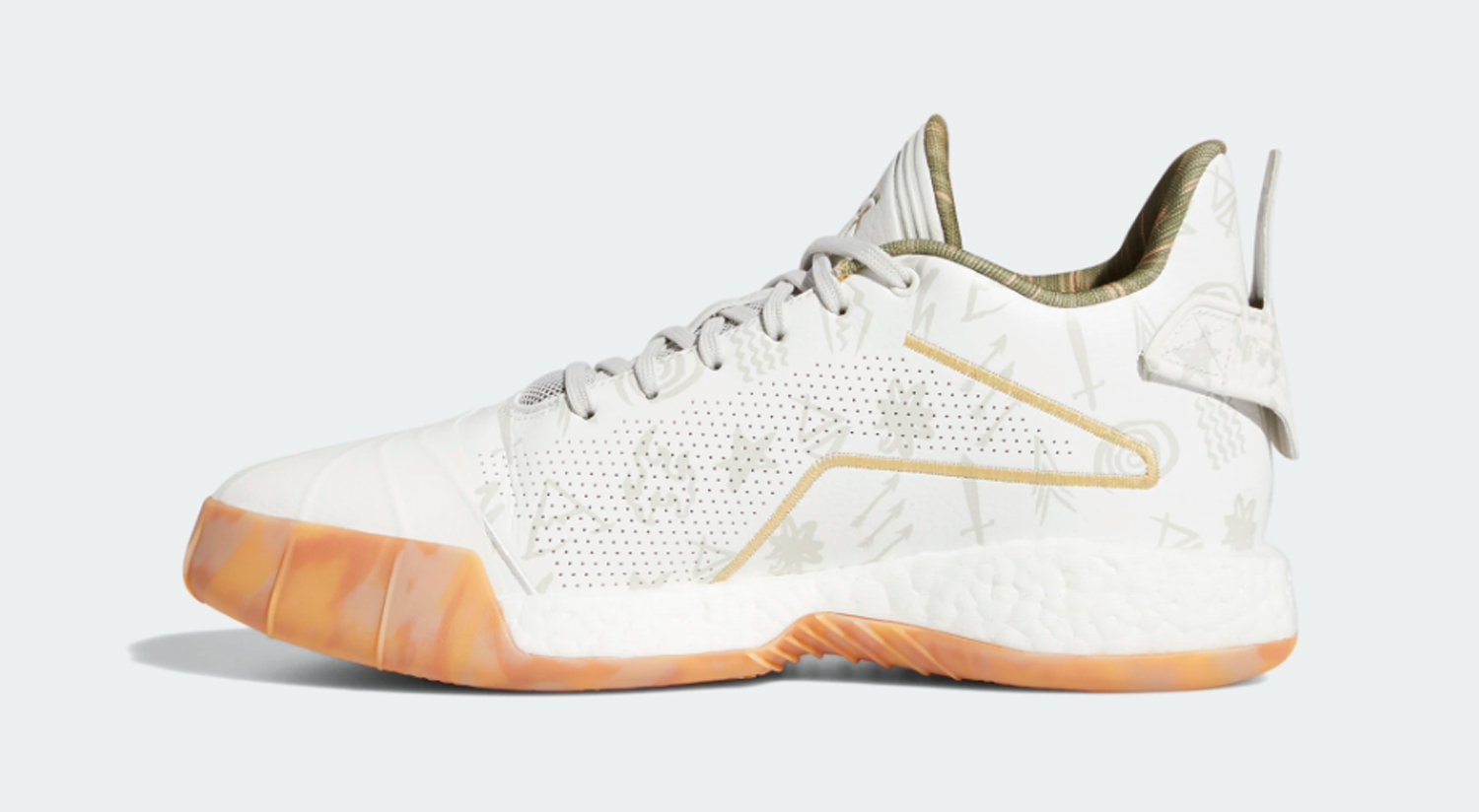 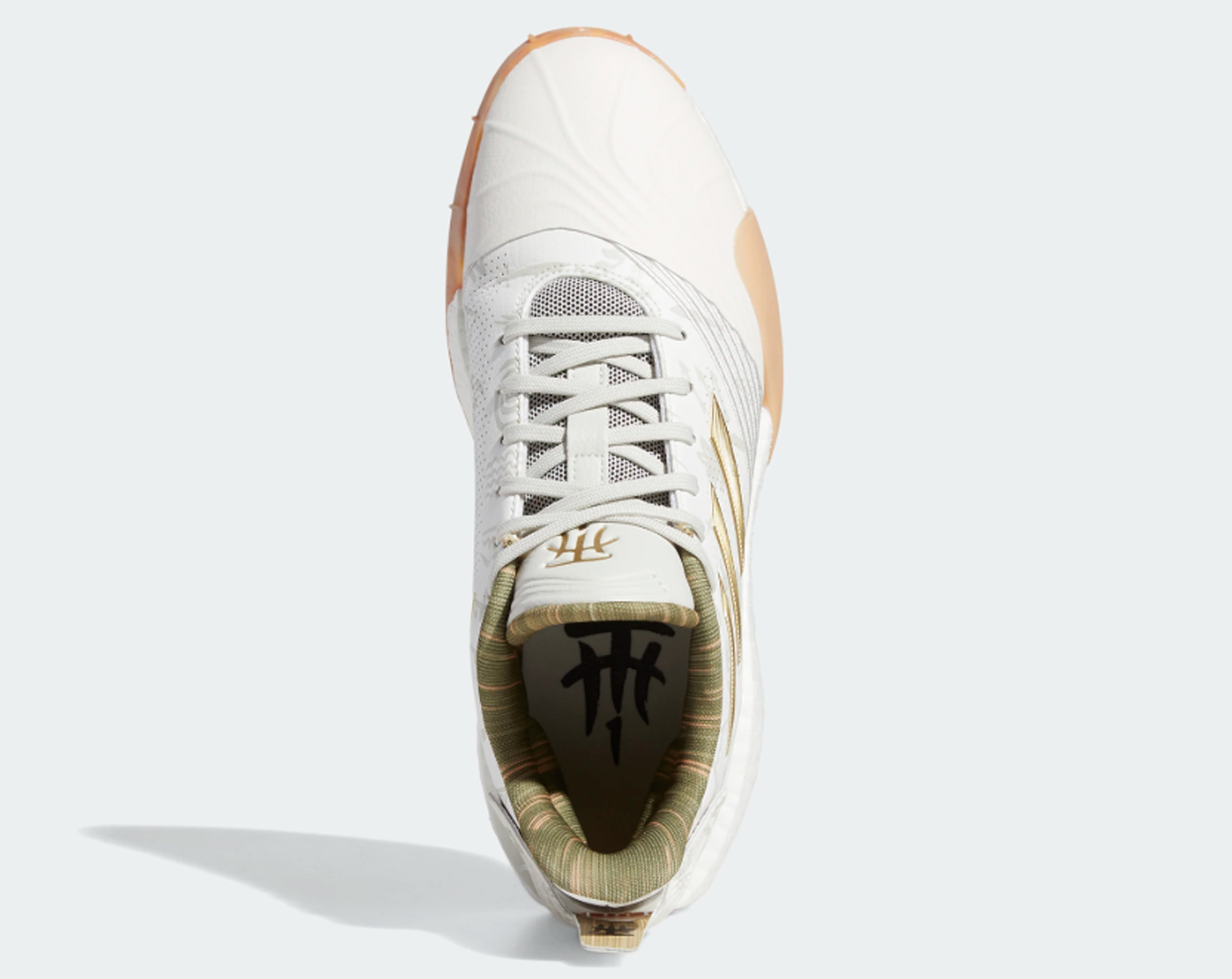 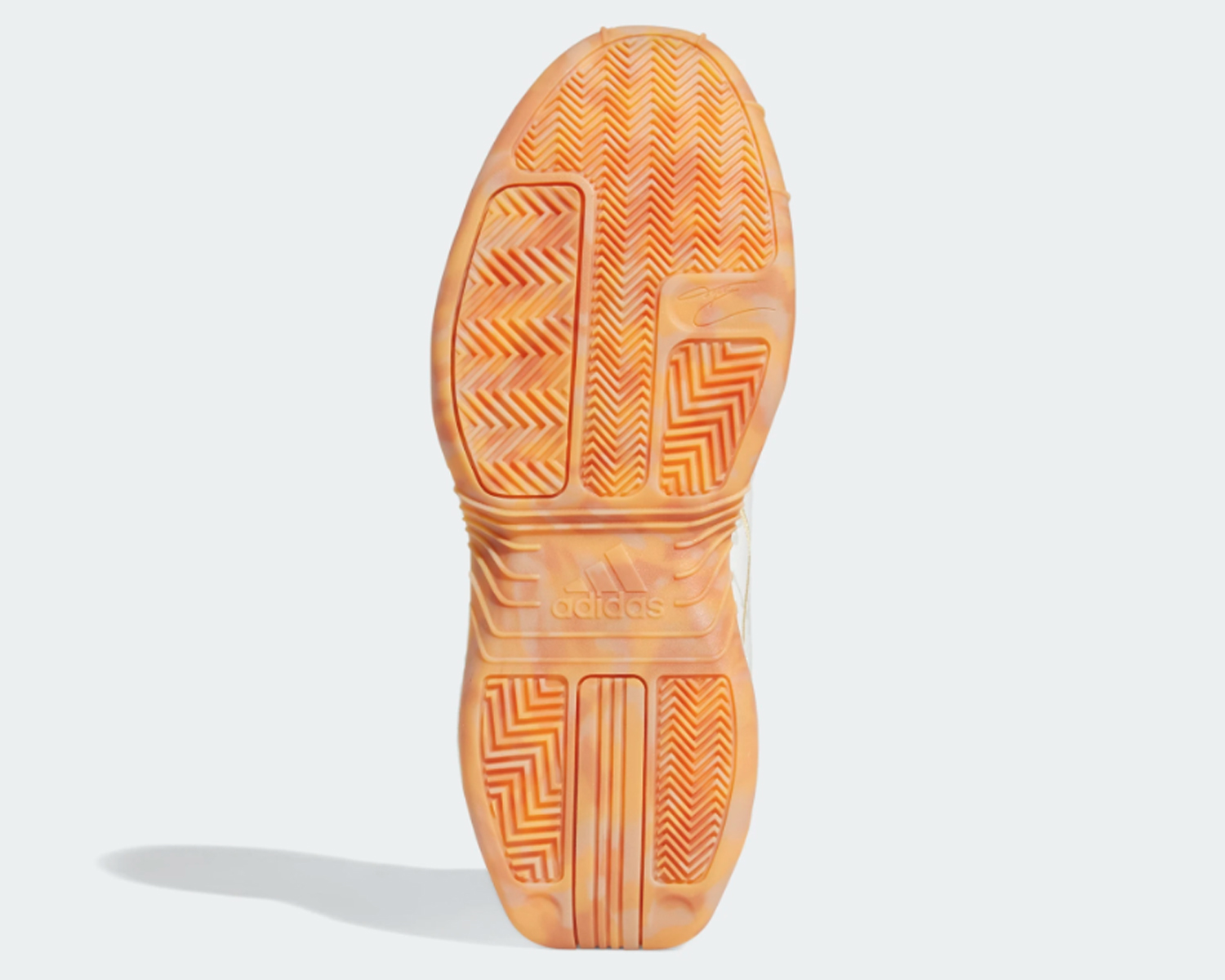