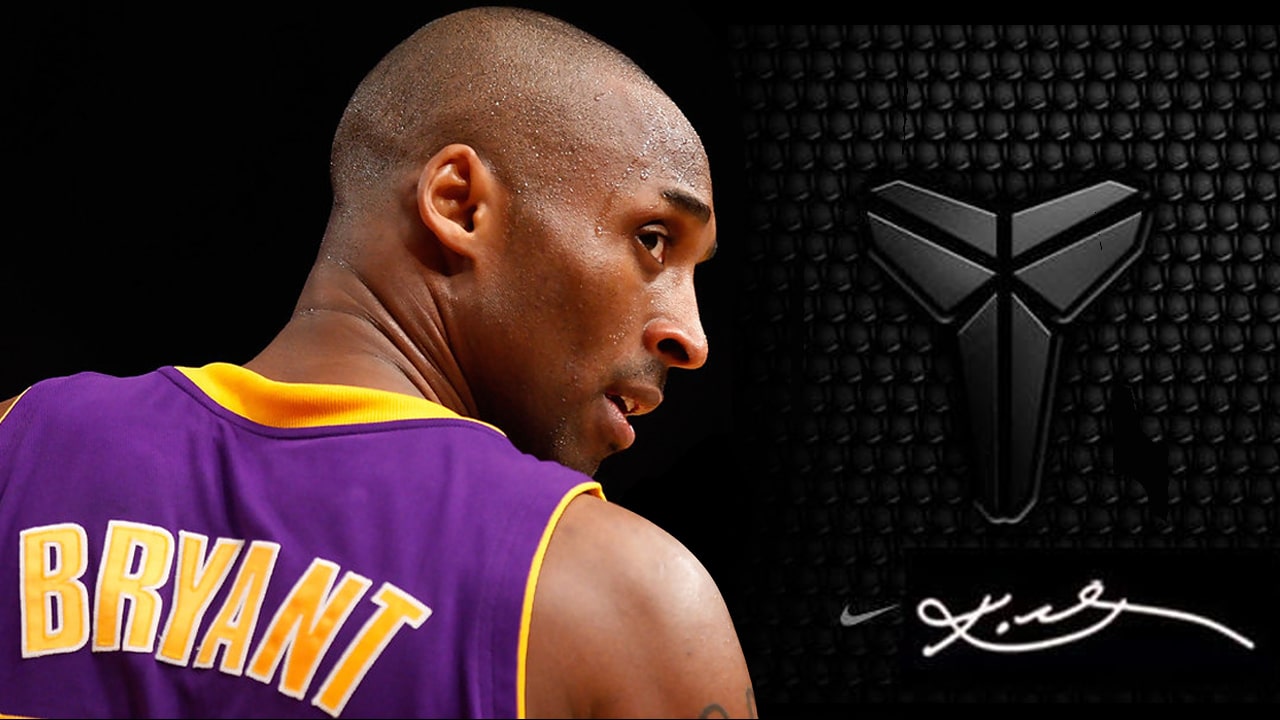 In the past 30 years alone of basketball, we have been captivated by the flight of His Airness and self-proclaimed Black Jesus, Michael Jordan. Jordan and his line of sneakers have for years inspired the imagination of young hoopers around the world. Many laced up a pair of Jordan’s hoping to “be like Mike.” Over the last 17 years, fans have witnessed the reign of The King, LeBron James. Unlike Jordan’s, the Nike LeBron line was meant to include us as we watched LBJ run faster, jump higher and dunk harder. LeBron’s shoes made us feel like we were a part of his kingdom. Overall, you could say that Jordan’s have been props to reenact the impossible and LeBron’s have been accessories to let us see and believe.

But then…then there were Kobe’s.

Kobe Bryant, often regarded as the hardest working player to ever lace them up, has garnered much reflection and praise since his tragic passing on January 26th, 2020. Like many others, I was distraught and broken. But now is the time for healing and a celebration of the life and mythos of the Black Mamba. And what better way to do so, then reflect on the legacy Kobe left with his Nike Kobe sneaker line.

Often touted for his cerebral approach to the game, the Nike Kobe line was similarly carefully thought out and designed. Released in 2005, the Nike Zoom Kobe 1 changed the game both aesthetically and performance wise. These sneakers captured Kobe’s essence: sleek, focused on performance, classic, no frills. The leather and nubuck were durable, the heel and forefoot zoom were reliable, the Nike Free inspired design was flexible. This shoe was meant for work. The Nike Zoom Kobe 2 followed up with decent performance but featured a design that, in the words of Kobe, “feels like you’re looking at a piece of yourself.” The Nike Zoom Kobe 3, an often-overlooked entry in the line due to its aesthetics, was light and breathable and offered unparalleled support. Then Kobe and his design team created something outside the basketball shoe box and nothing was ever the same.

The Nike Zoom Kobe 4, in its original rendition, was something that could only come from the mind of Kobe. The 4 offered a soccer-inspired design meant to allow for quick cuts, fast movement, and support without impediment. This is the shoe that cemented the Kobe line as a basketball staple. If Kobe was indeed the “Black Mamba”, these were the fangs that delivered a venomous bite. Every shoe since the Kobe 4 was an evolution, each one adapting to the game, just as the man who wore them adapted to the game.

So, what makes Kobe’s different than Jordan’s and LeBron’s? The answer: they aren’t just sneakers, they’re tools for work. In basketball, there are only two pieces of equipment a player needs to be fully ready: a basketball and sneakers. When you laced up any shoe from the Kobe line, there was a standard. Not of being the best basketball player but of being the hardest worker. Whether it was the Kobe 5 “Chaos” or the Kobe 11 “Eulogy”, the shoes begged to be worn and worked in. Kobe once said he wanted people to look at him as the “guy who had all the gifts but still played like he was the 12thman on the bench.” And that is the essence of the Mamba Mentality. Unlike Michael Jordan and LeBron James, Kobe gave us a blueprint. “You have to dance beautifully in the box that you’re comfortable dancing in. My box was to be extremely ambitious within the sport of basketball.”  The mind of the late Lakers legend was full of ideas such as this, ideas he would turn into beliefs. Beliefs he lived by. He demanded everyone, his teammates, his many prodigies, everyone follow his creeds.

If you’re lucky enough to own a pair of Kobe’s, wear them on the court, wear them to work, wear them in the gym, wear them with your kids. Every time you put them on, remember that the shoe’s namesake was not afraid of putting in the work it took to be great.

And neither should we.