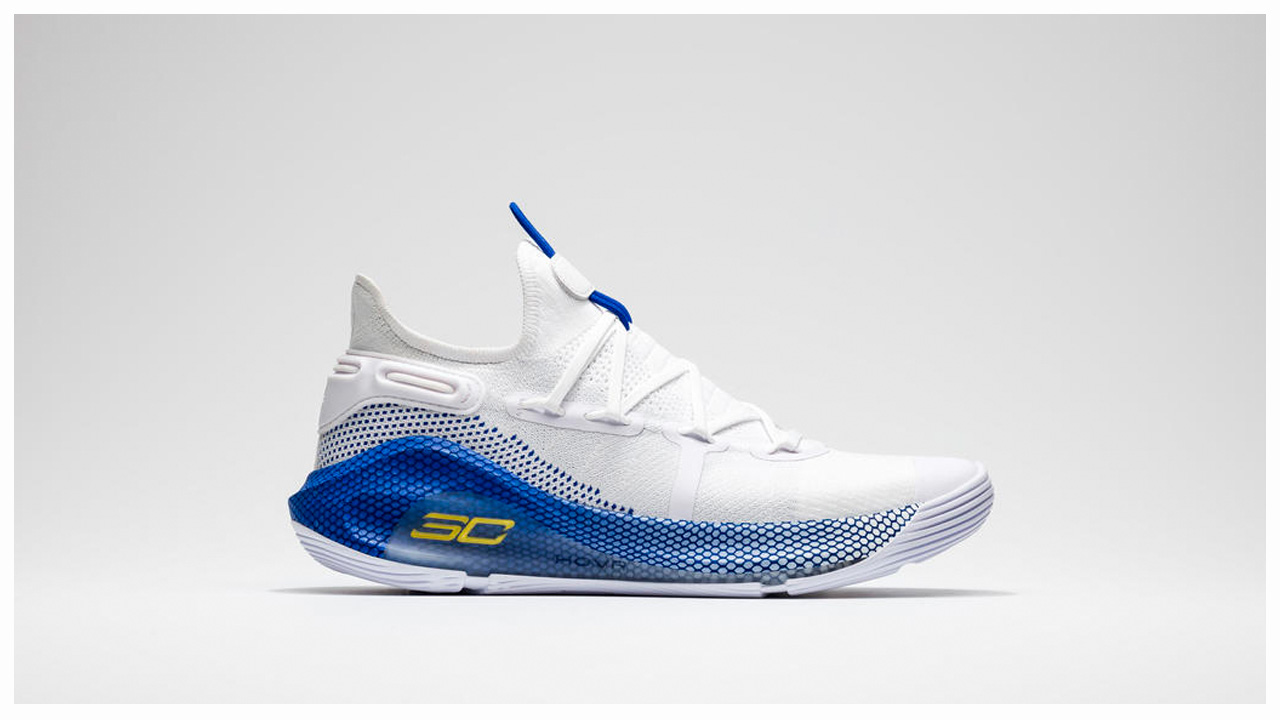 The Under Armour Curry 6 ‘Dub Nation’ has an official release date.

A fan favorite colorway amongst Dub Nation fans, the Under Armour Curry 6 in the Dub Nation ‘home’ color is ready to release in early April.

The Under Armour Curry 6 ‘Dub Nation’ colorway will release on UA.com, at UA Brand Houses, and at select retail partners for $130 beginning April 5. Additionally, limited pairs of this colorway will be available beginning March 29 exclusively at the SC30 x Oakland pop up shop located at 472 9th Street in downtown Oakland. 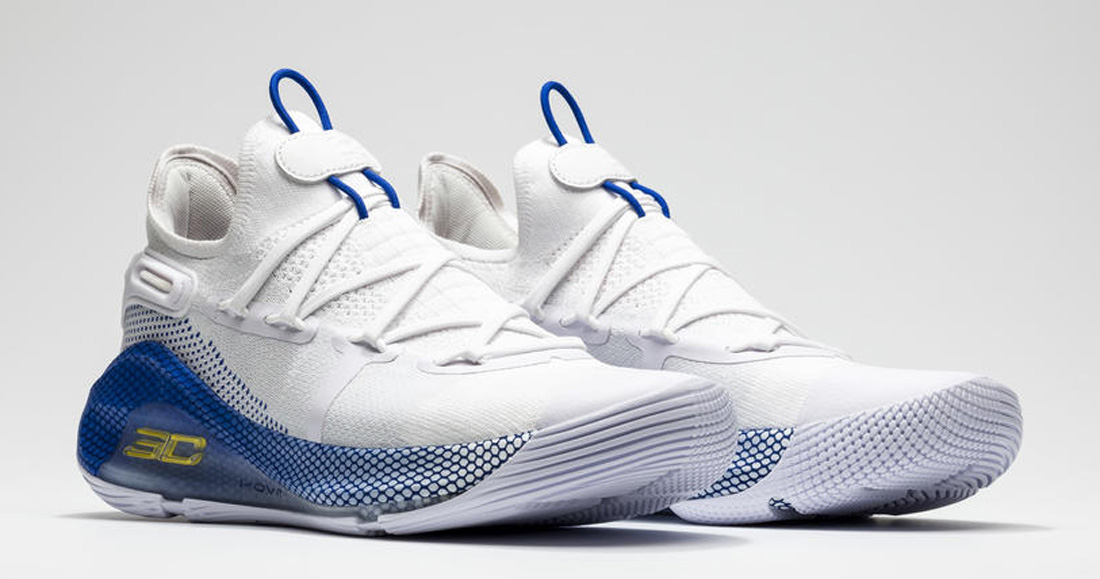 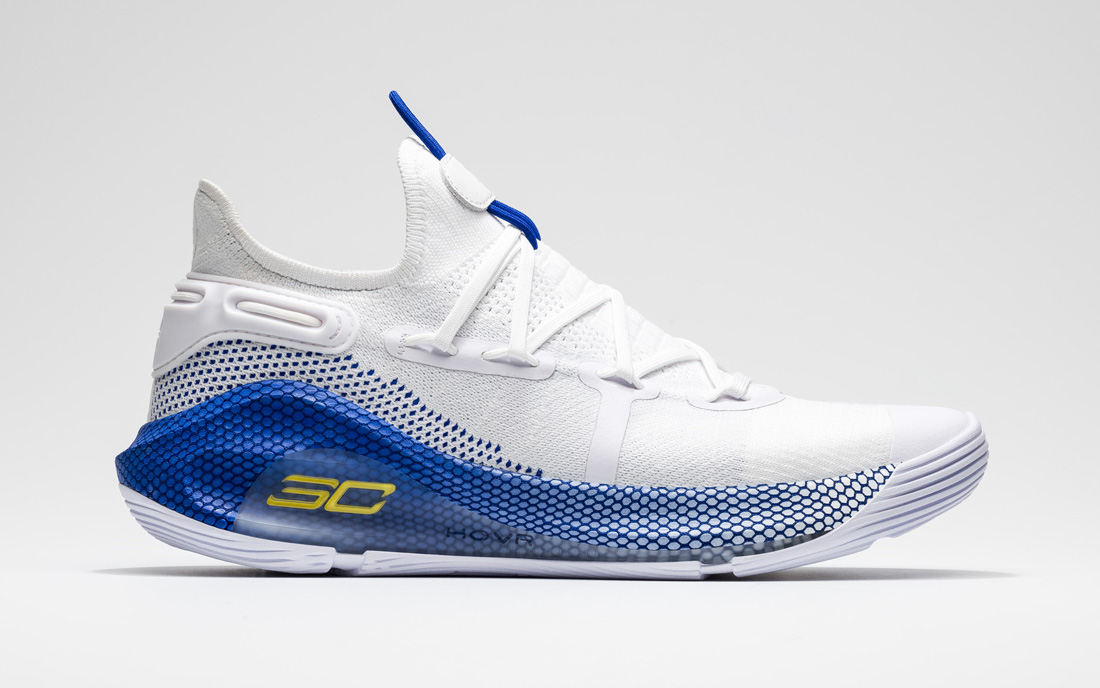 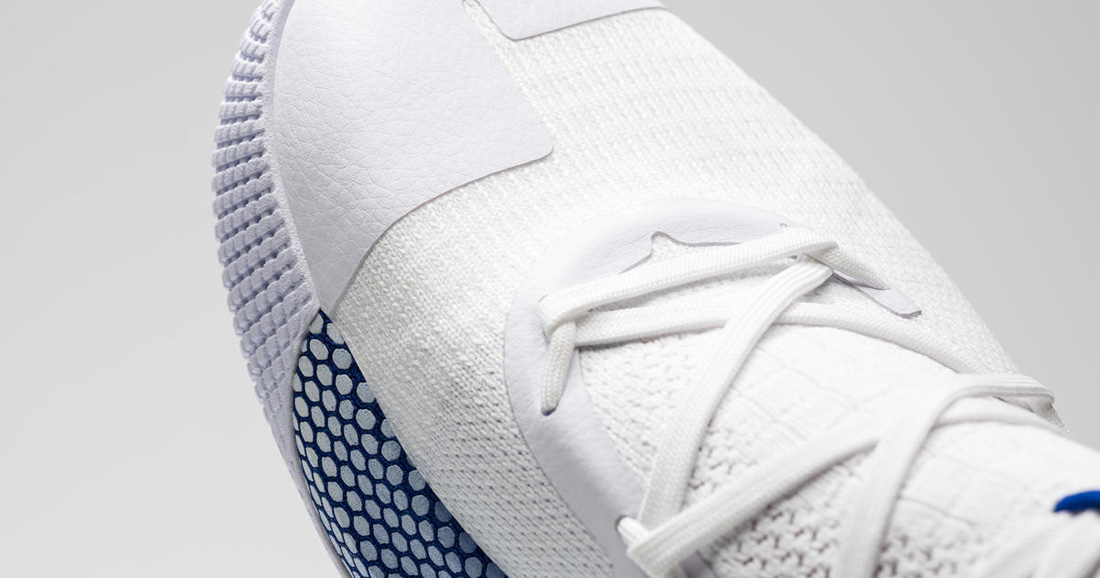 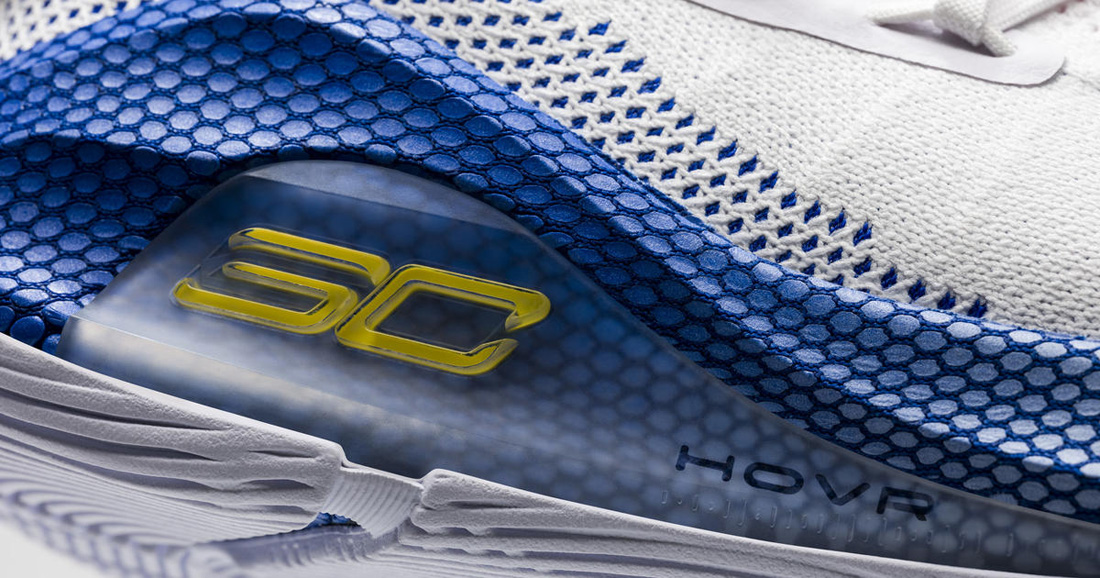 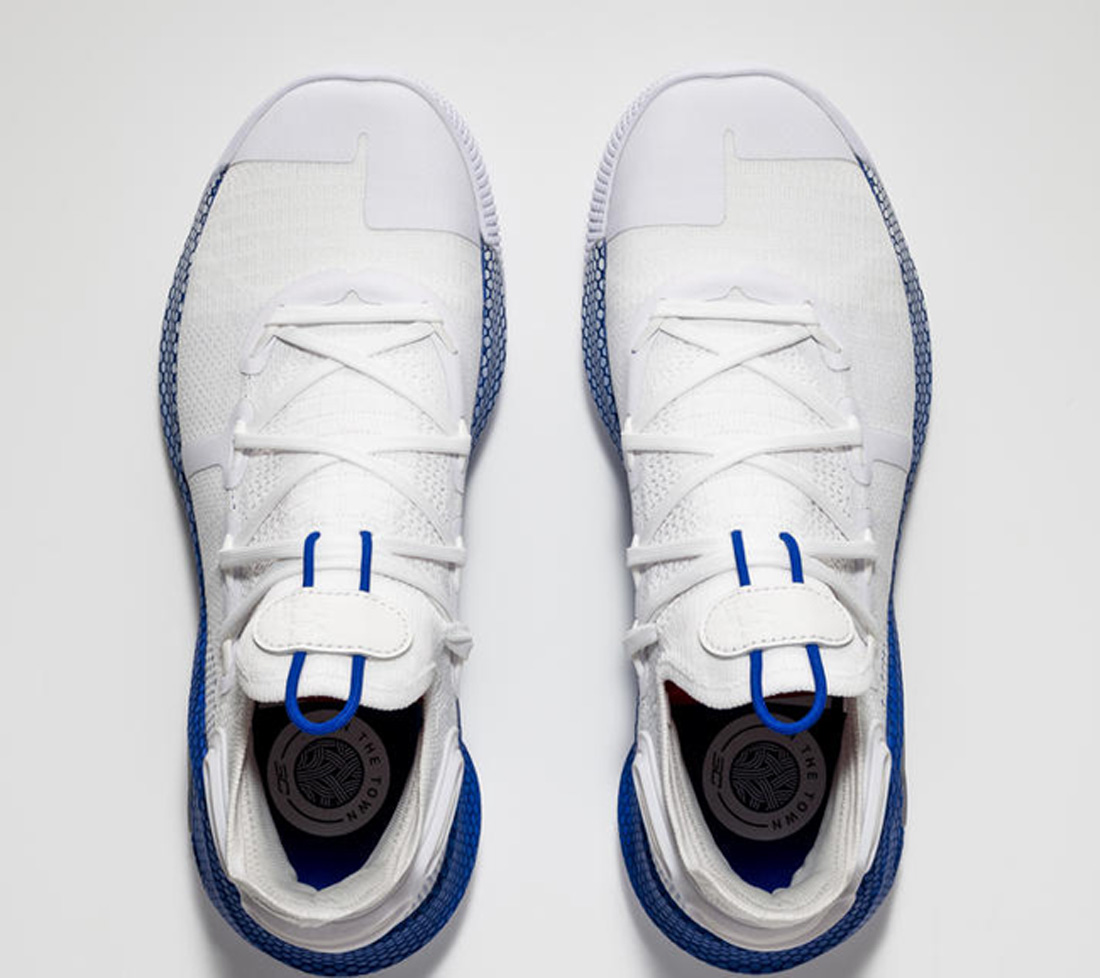 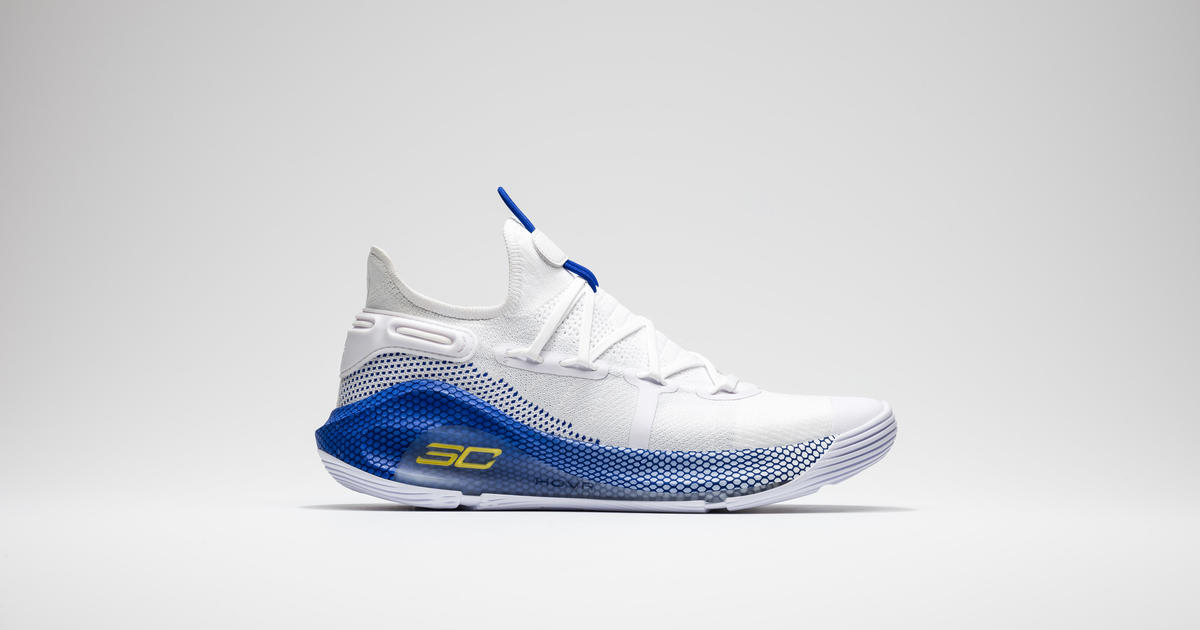