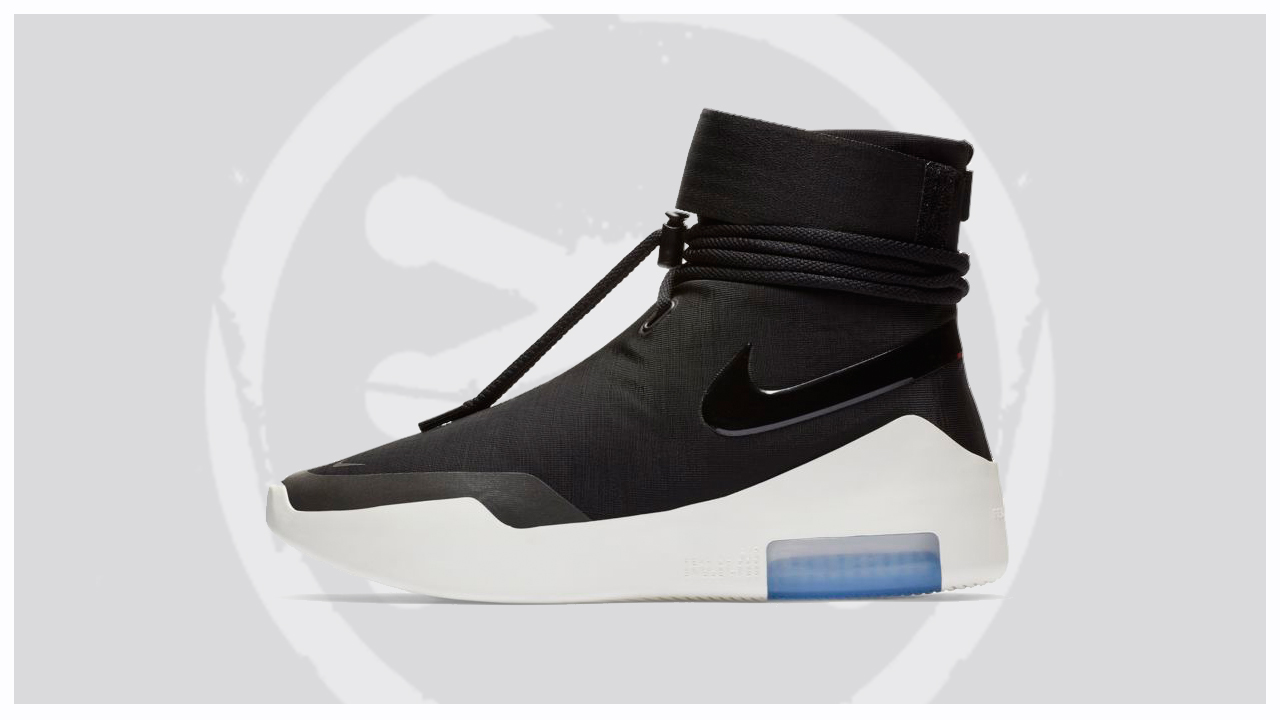 The upcoming Nike Air Shoot Around ‘Fear of God’ gets an official look. How big of a reach would it be to call this a takedown model?

The model, expected to retail somewhere around $50 less than the Nike Air Fear of God 1, ditches some of the more premium details and performance aspects making it model designed for…well…shooting around, we suppose.

The double-stacked heel Zoom remains along with the heel zipper system to help lock you in. The TPU caging has been removed while a wraparound lacing system with lacelock has been added along with old school Swoosh branding.

The images, which we thank US11 for sharing, come from Nike SNKRS Japan which reveals a December 15 release date that lines up with the Nike Air Fear of God collection release stateside.

What are your thoughts on the Nike Air Shoot Around Fear of God? Are you here for it, given it will still likely run in the $300+ range with less performance features? Share your thoughts down in the comments below. 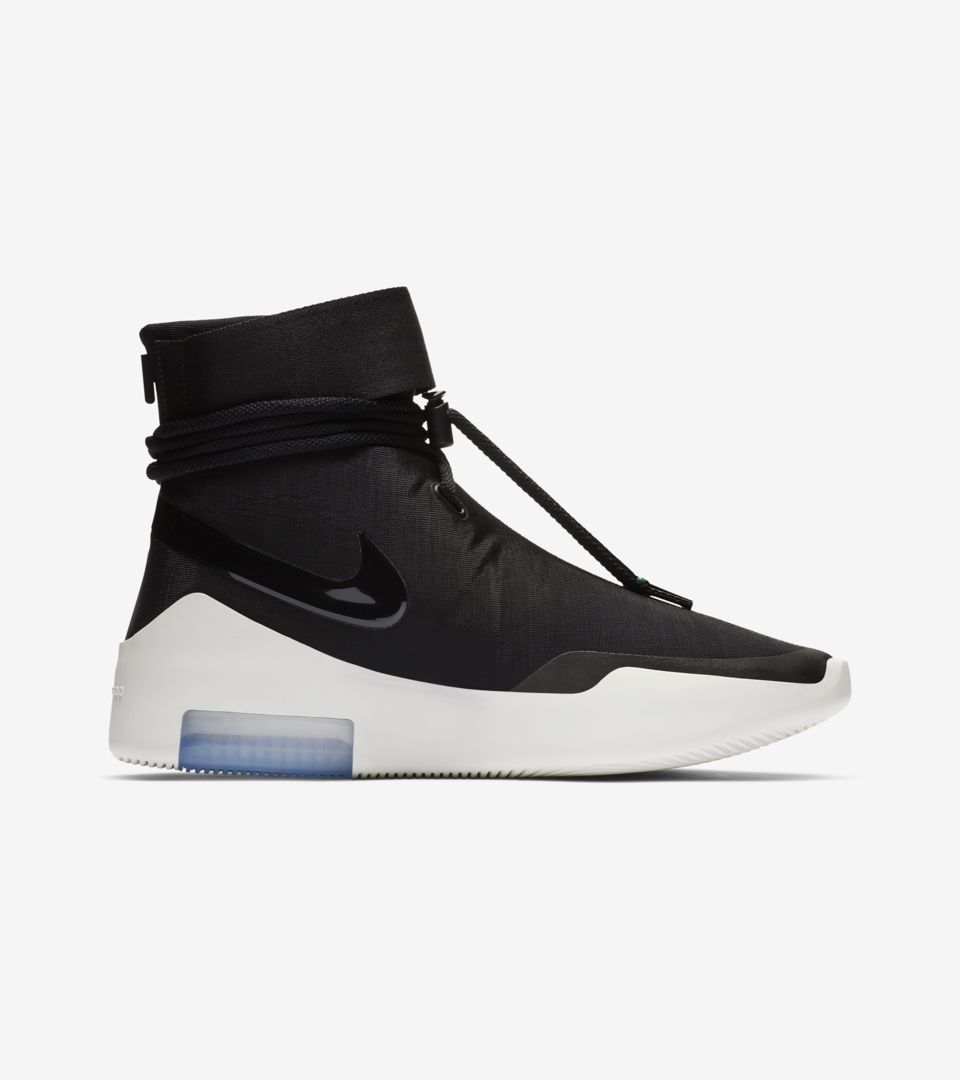 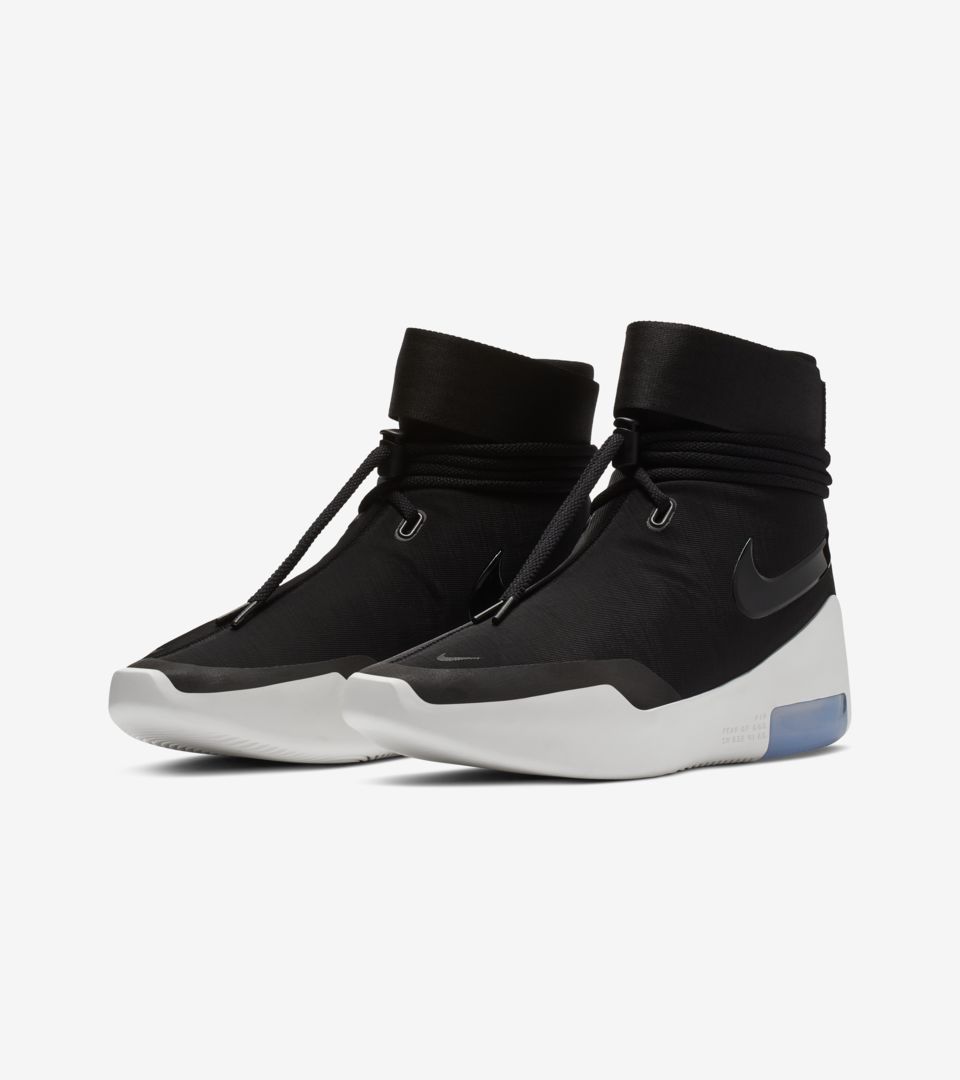 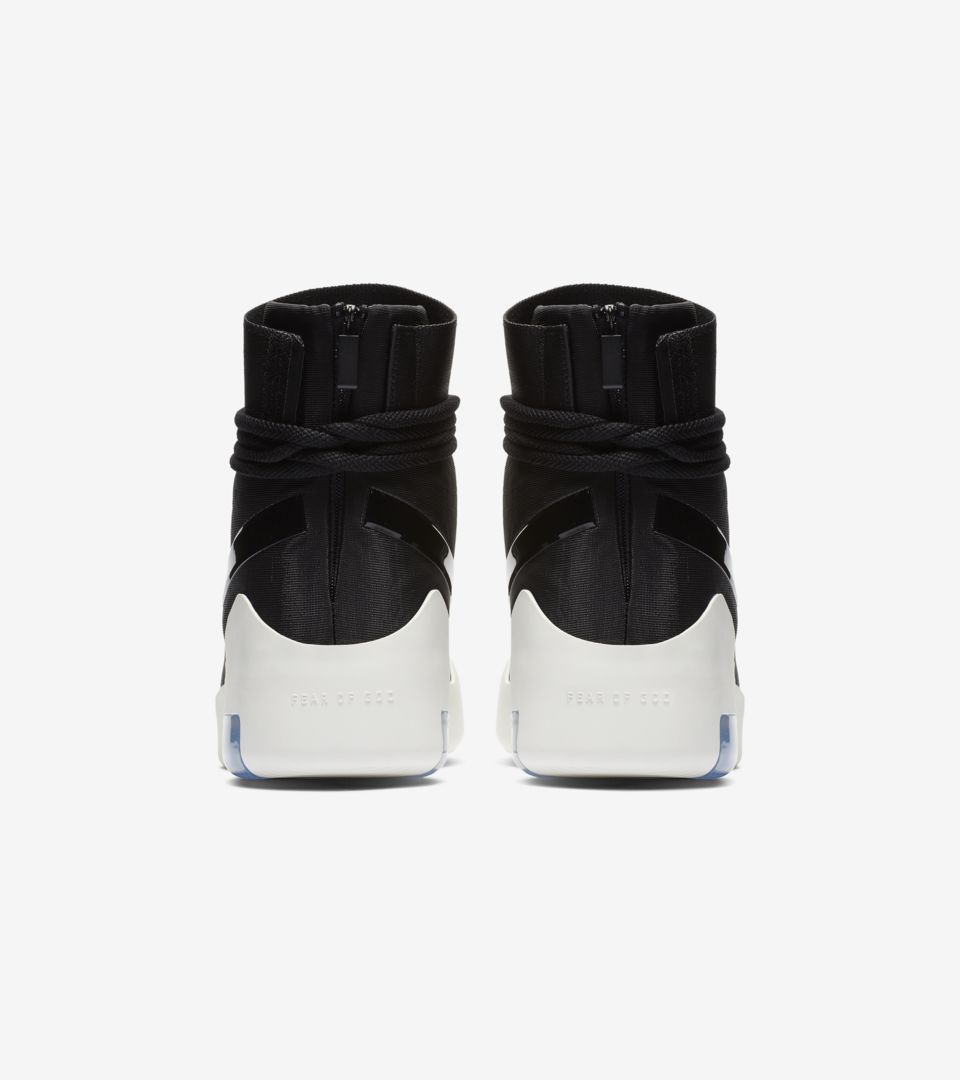 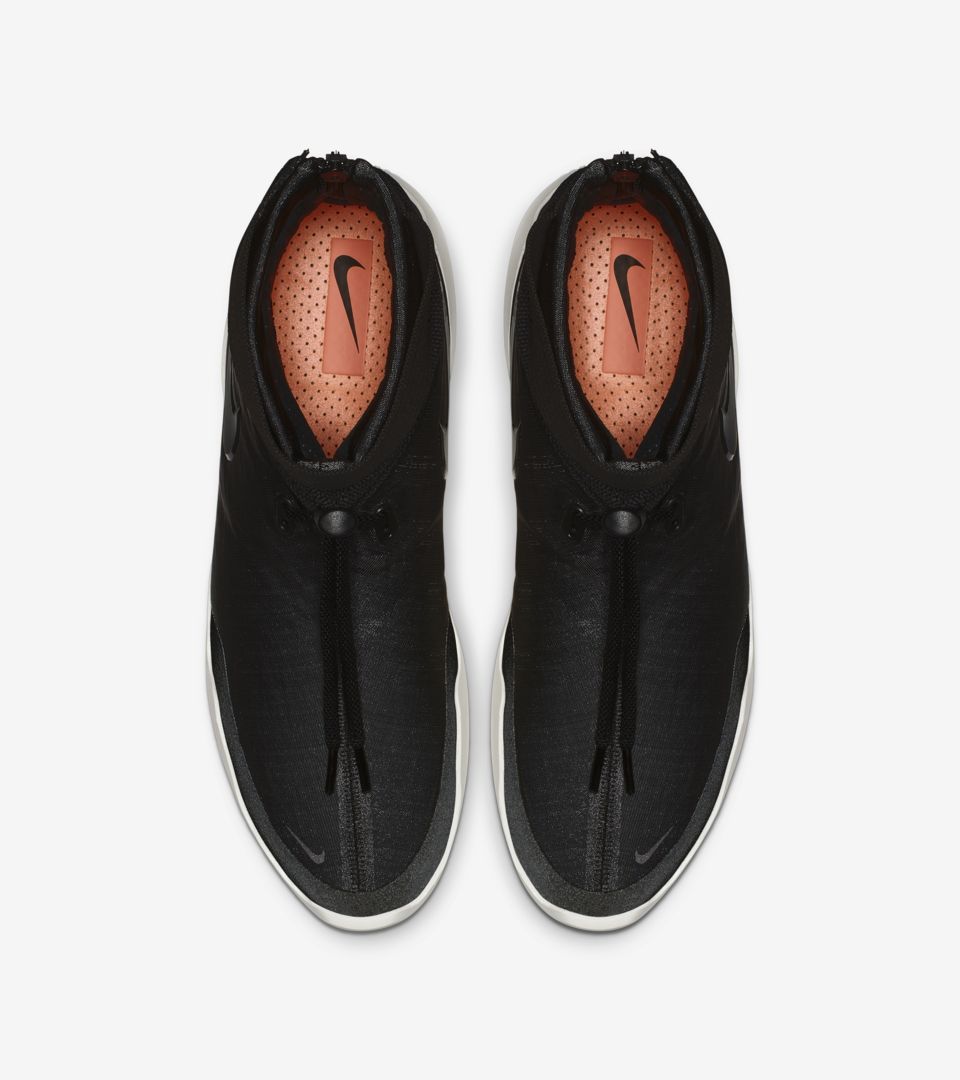 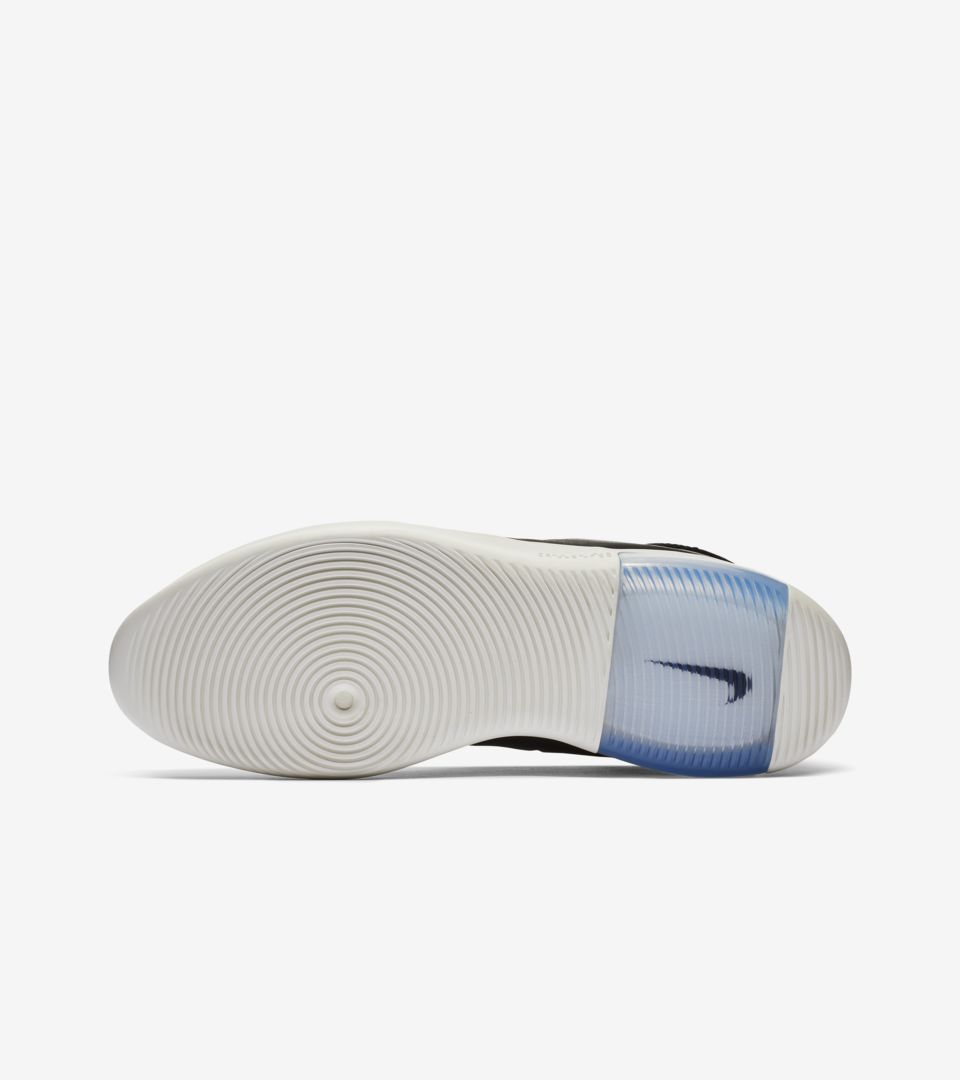 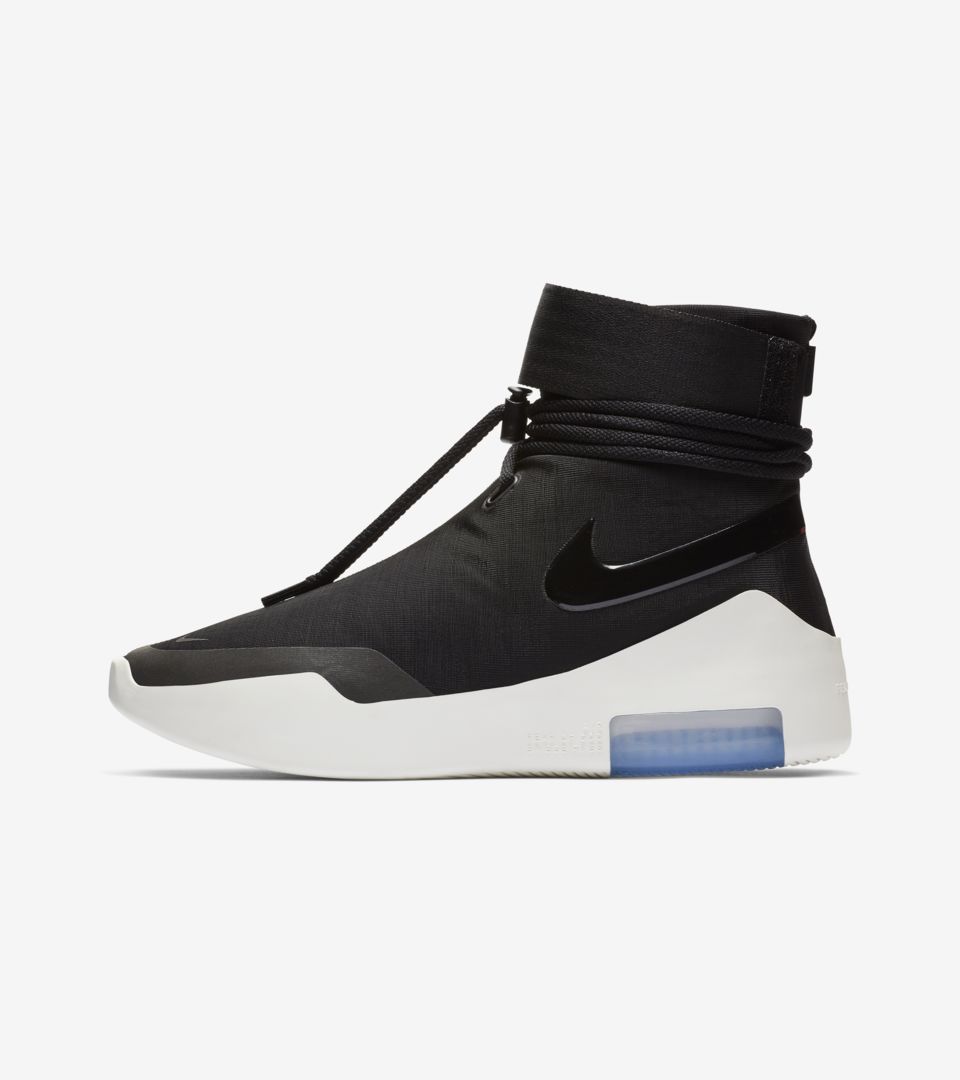