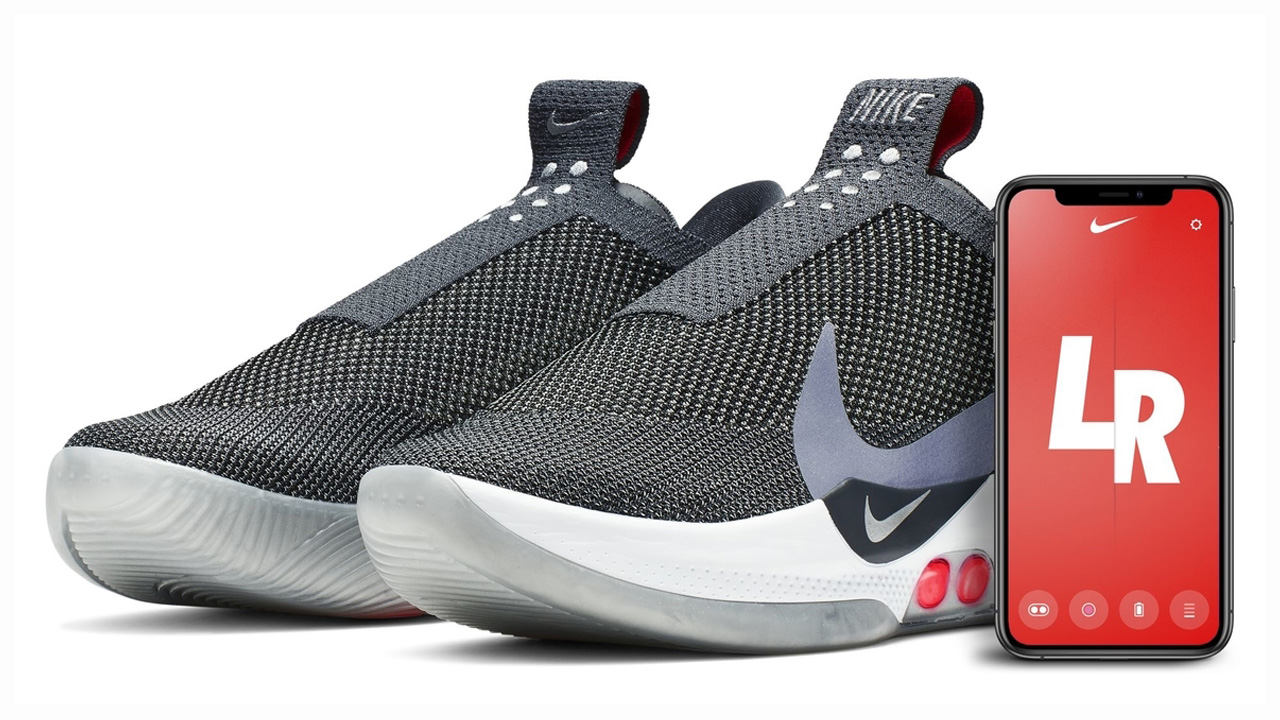 Nike’s auto-lacing Adapt BB is gearing up for its second launch in ‘Dark Grey.’

Yes, a performance review is coming soon. I just have to finish the video for it so stay tuned.

However, a second colorway of the Adapt BB is releasing sooner than I thought. This version, dubbed ‘The Future of the Game’, the pair sports a very clean dark grey knit build, light grey accents, silver branding and a smokey grey translucent outsole.

To be perfectly honest, I’ve found the overall look of the Adapt BB to be awkward. Although they look like a bulky and bubbly slip-on, this colorway looks pretty damn cool. Especially when you change those little dots to red, that unfortunately, don’t stay on during wear.

If you missed out on the original Nike Adapt BB release, then you’ll have another shot come April 19. Retail is $350. 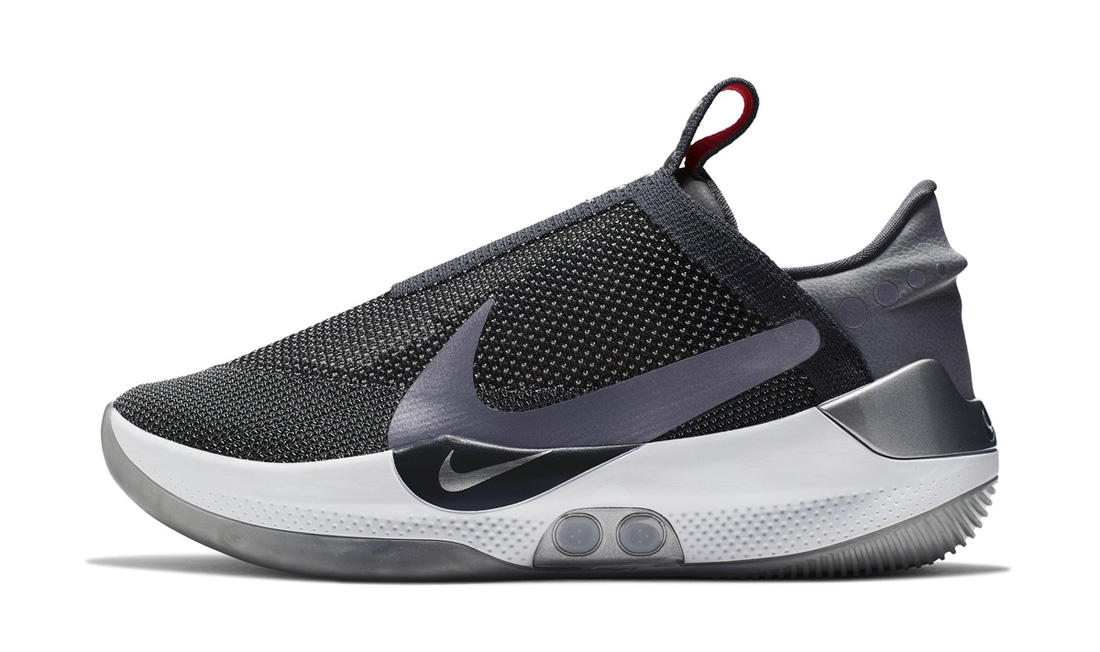 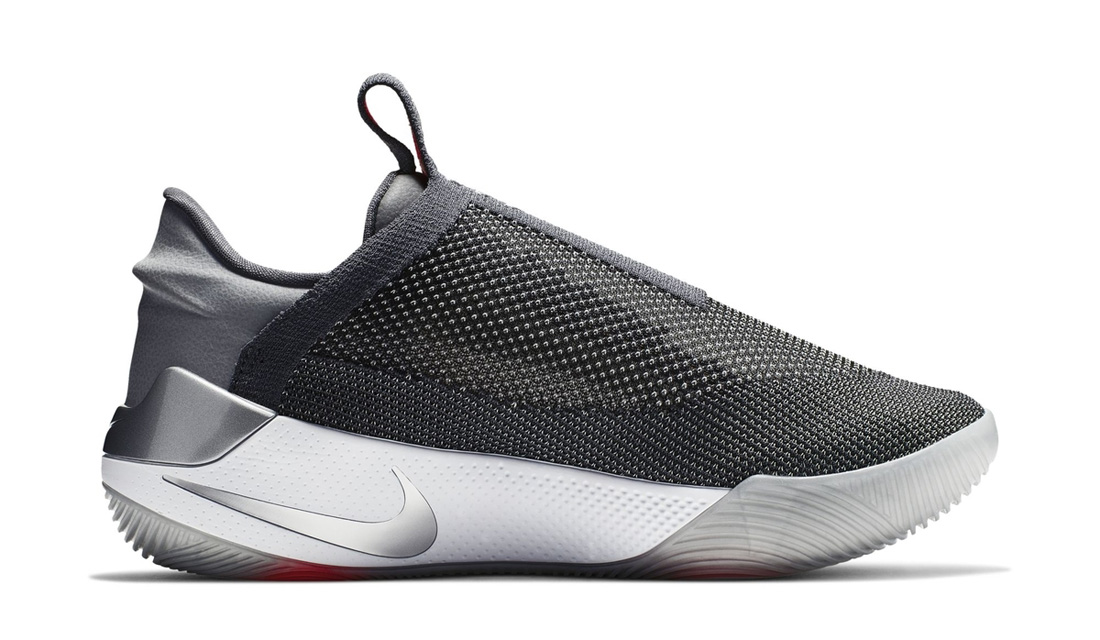 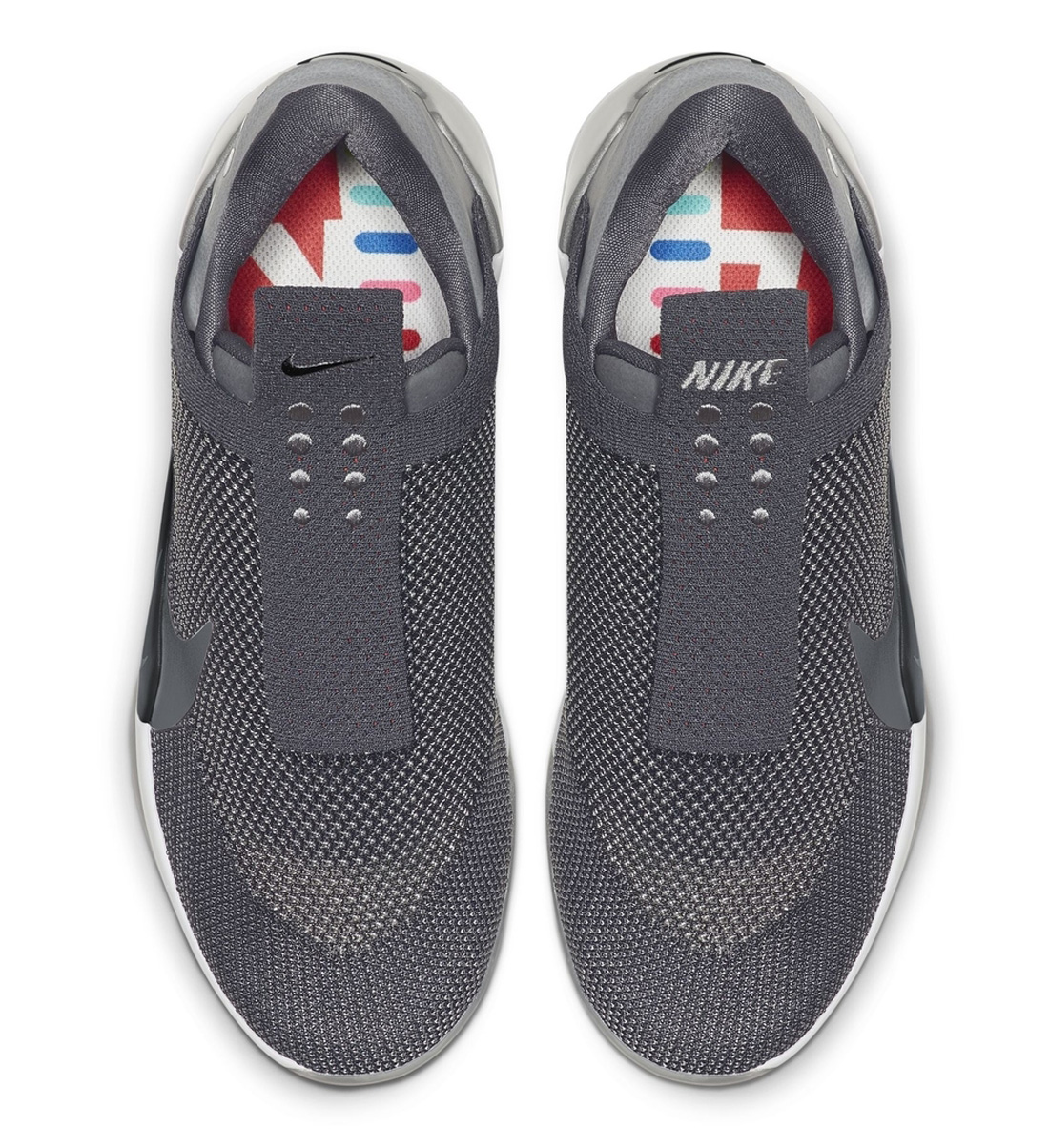 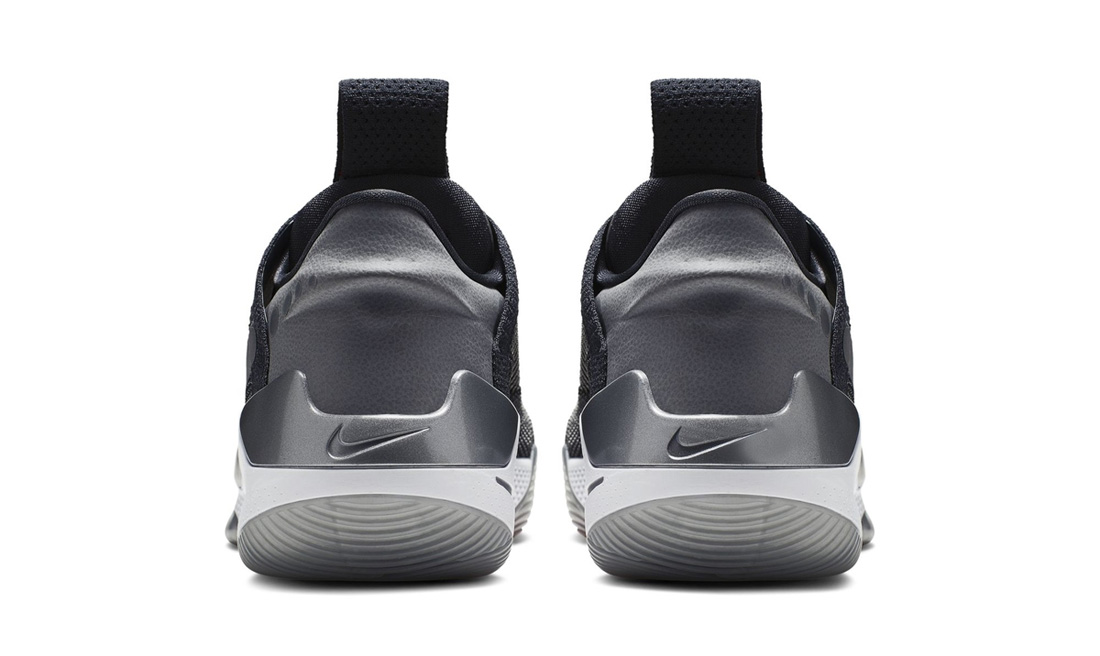 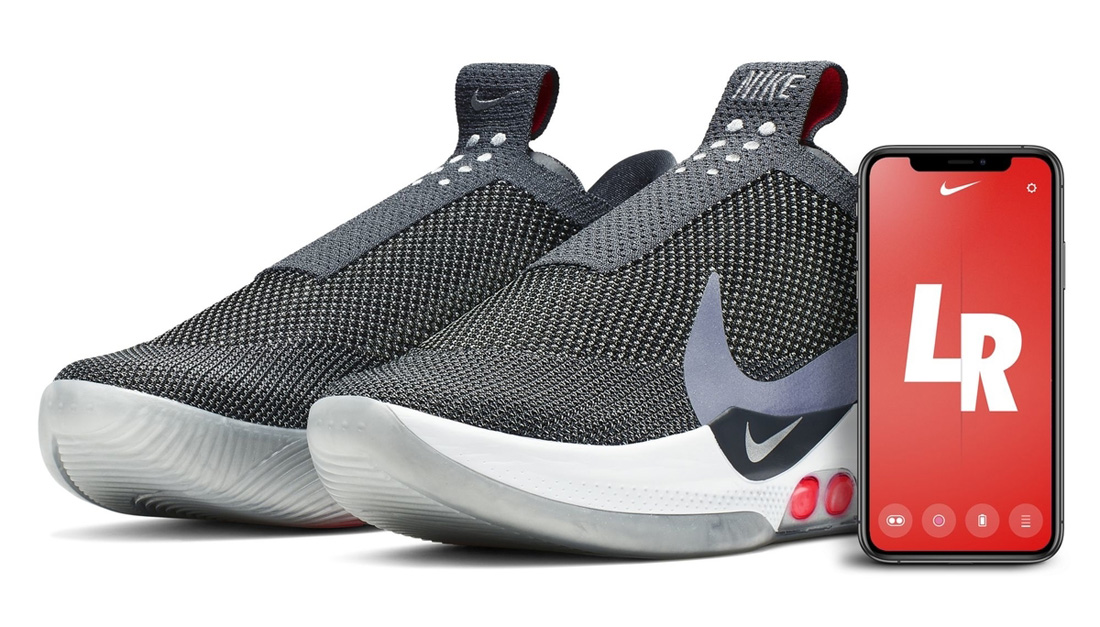