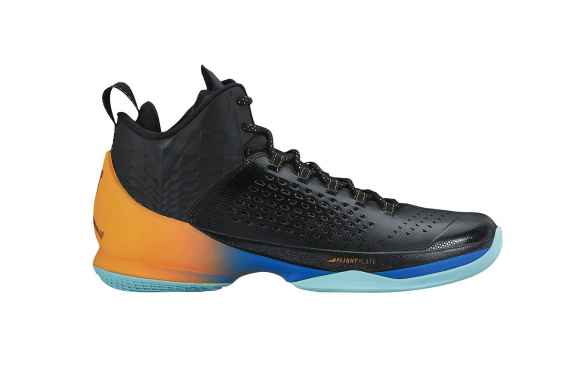 Despite being a great on-court performer, the Melo M11 hasn’t sold particularly well. Which is why I was surprised to see this new colorway drop out of nowhere.

These remind me of something Melo would have worn while playing for the Denver Nuggets rather than his current New York Knicks. The Black upper features a honeycomb graphic so maybe these are for Jordan athletes signed to the Hornets roster. A gradient midsole is their most prominent feature that goes from Yellow to Blue – which could actually be Purple, you never know how the lighting from the images is making the color change.

If you like what you see, these are available now at Eastbay.com. 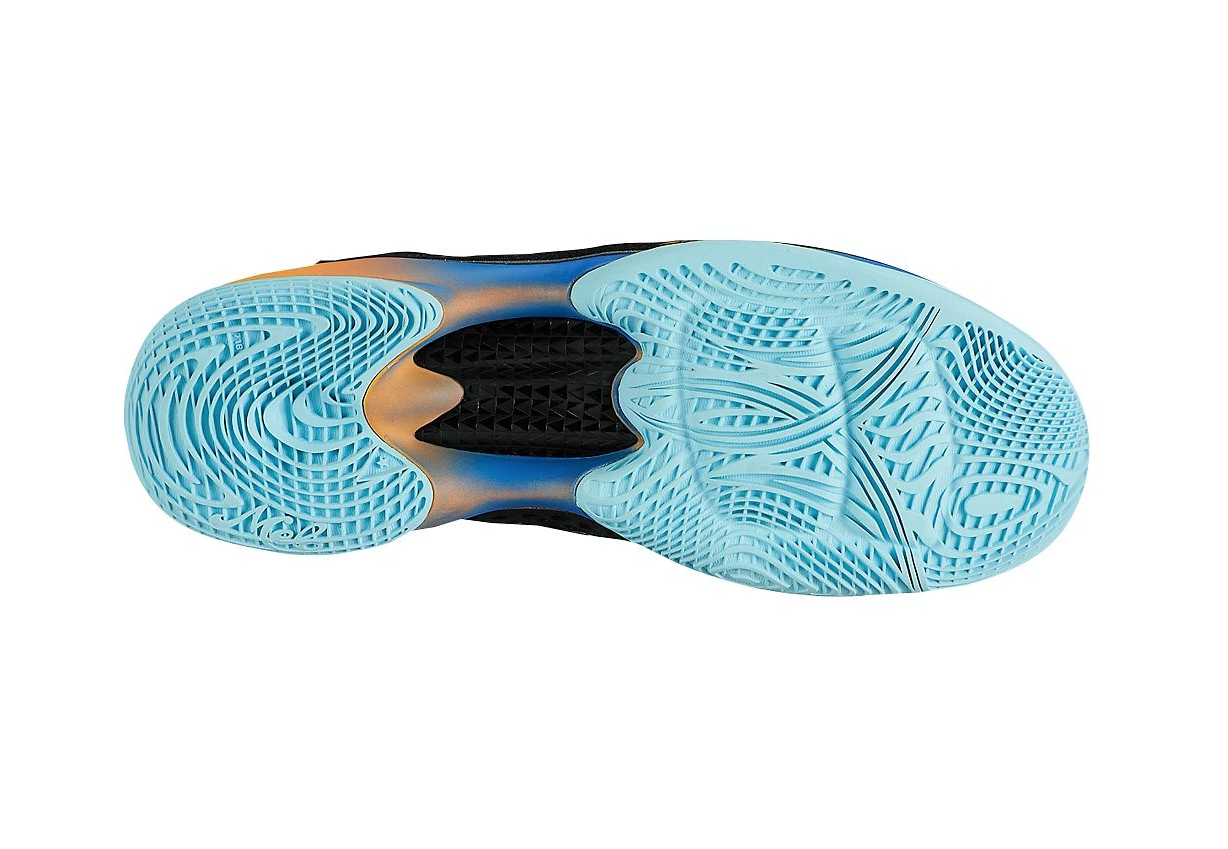