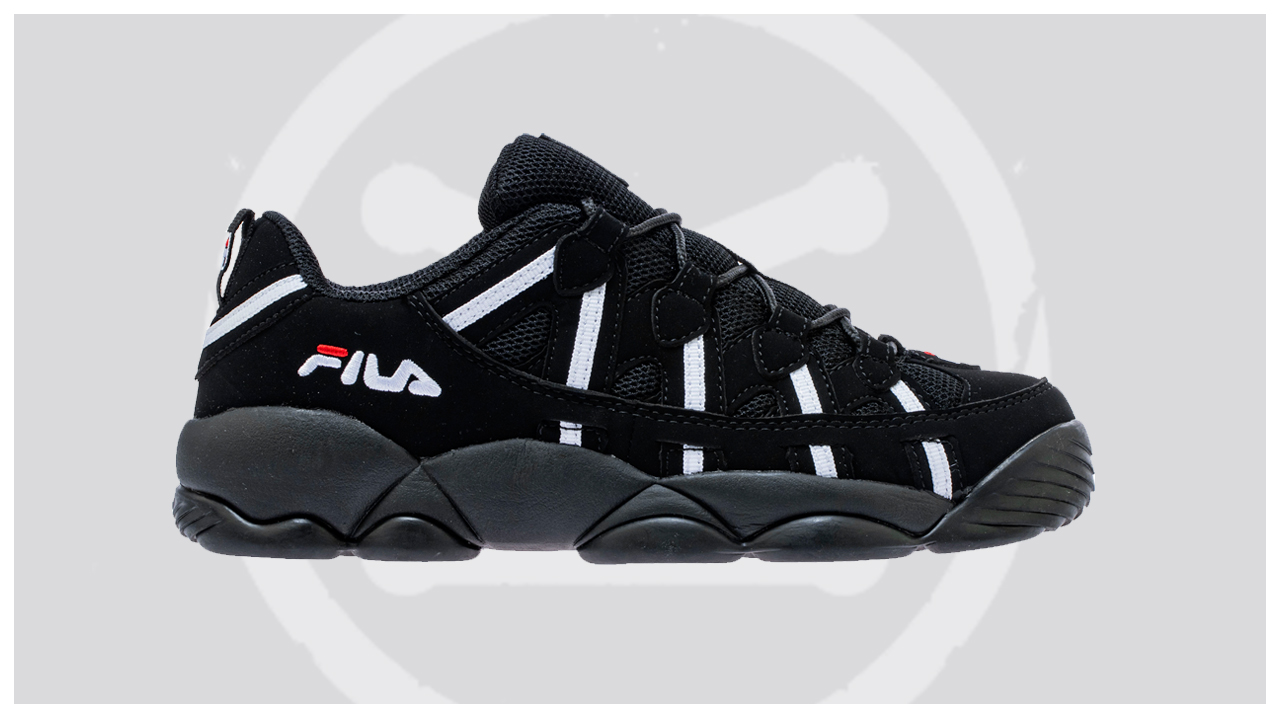 After signing Grant Hill to a lifetime contract, FILA looks to ride its wave with a surprise drop.

Shoe Palace now has two colorways of the FILA Spaghetti Low, a model once worn by Jerry Stackhouse as its signature athlete. We’re unsure if the tech specs on the new Retro version of the shoe are similar to the original model so performance features are unknown.

Both of the colorways seen below are available now at Shoe Palace for $80. Hopefully this release means there are some more FILA Spaghetti Mids on the horizon.