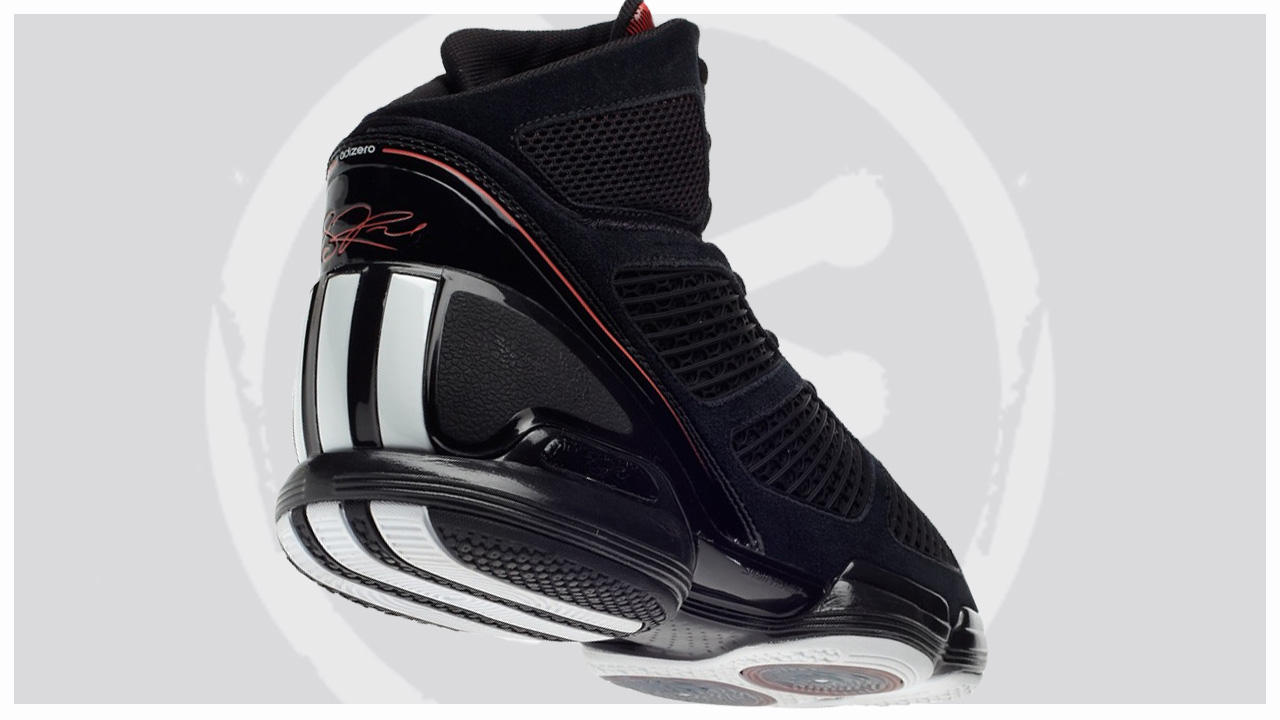 Regarded as one of the best Guard shoes of all-time, the adidas D Rose 1.5 Retro is high on our most anticipated of 2019 list.

Spotted in a brand new look, the adidas D Rose 1.5 Retro may be releasing sooner than we thought. 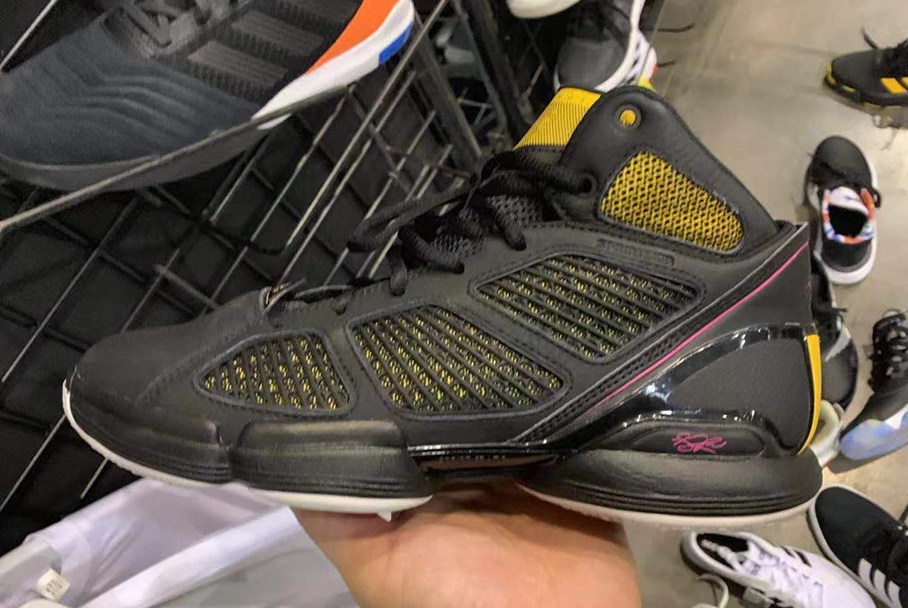 Hupu has speculated that the shoe could release as early as March 2019. What is unclear at this time is if the shoe will make its way Stateside. While it would be a huge disappointment if we never see the shoe release here in the States, it wouldn’t be unheard of. The adidas TMac line has seen multiple Retro releases, most of which never make its way Stateside.

However, we’re hoping that with the resurgence of Rose’s popularity here in the U.S., we’ll be fortunate enough to have a chance at grabbing a pair of the Retro release when the time comes.

We’re still waiting for official release information and images from adidas so stay tuned to WearTesters.com for updates.

Do you feel the D Rose 1.5 Retro will release in the U.S.? We’re keeping our fingers crossed.