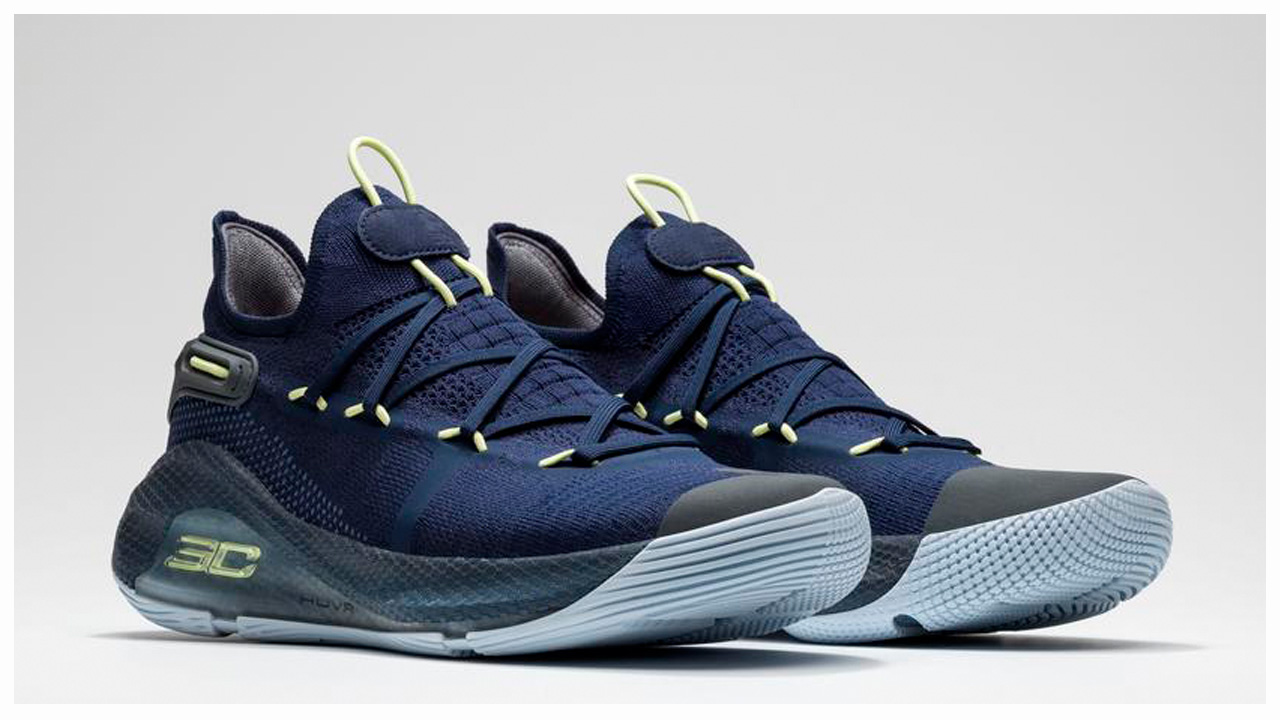 Under Armour continues to tells stories surrounding Stephen Curry’s time in Oakland over the past ten years. Its next colorway, dubbed International Boulevard, has Stephen reminiscing his rookie season drives home — avoiding Bay Area traffic at all costs.

“I used to live on Lake Merritt and by 4:30 pm I’d get in the car, trying to get to the arena, and 880 South would be bumper to bumper,” said Curry. “So I usually drove down International Boulevard, and would see the evolution of the city every time I got in the car.”

The deep navy knit upper with bright yellow accents is reminiscent of some of the iconic street art that dots the landscape, evidence of a creative, cohesive community breaking the mold of what International Boulevard means to the Town.

The Under Armour Curry 6 ‘International Boulevard’ is scheduled to release on UA.com, at UA Brand Houses, and at select retail partners for $130 on May 17. 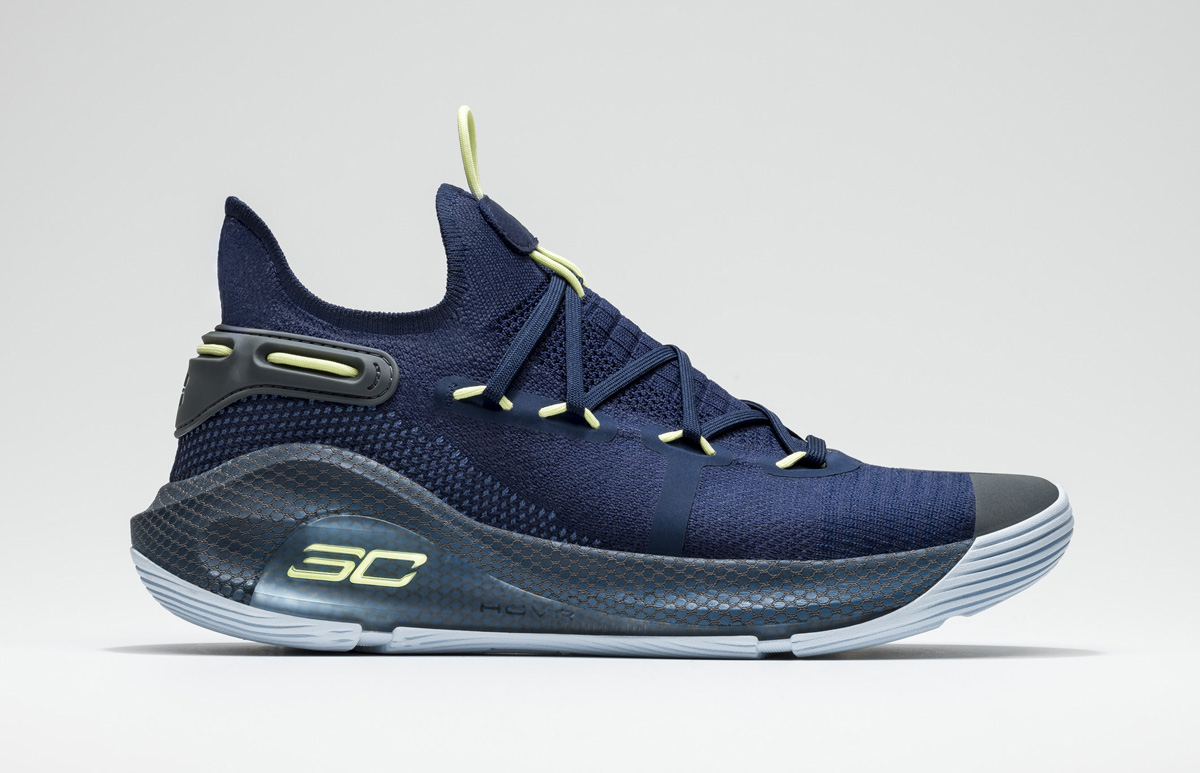 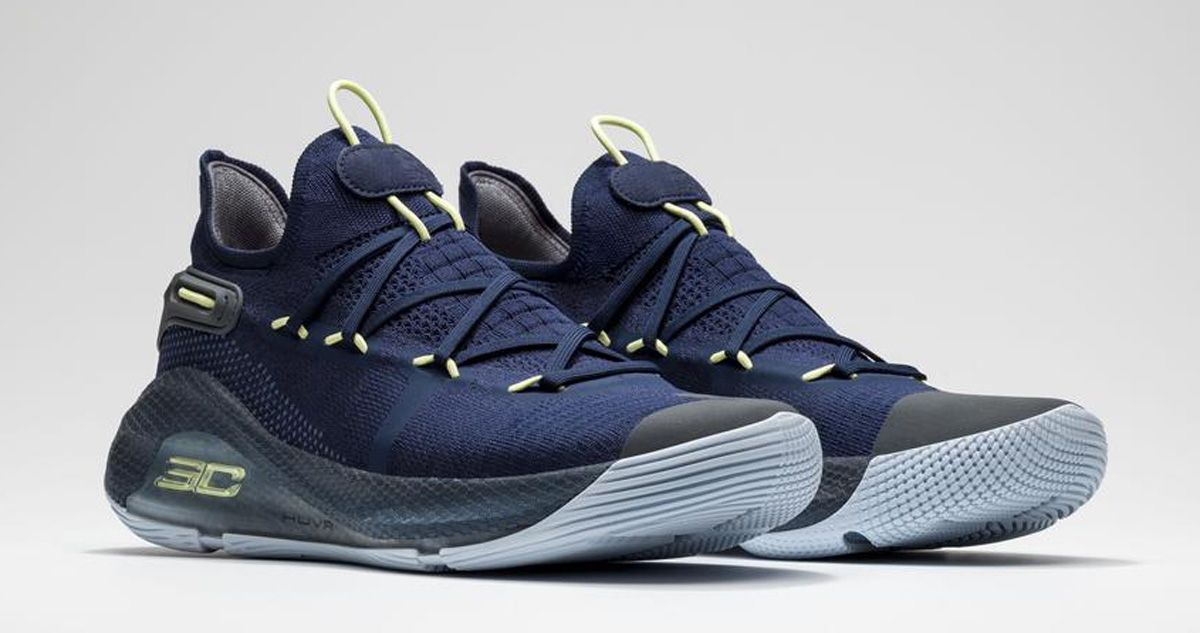 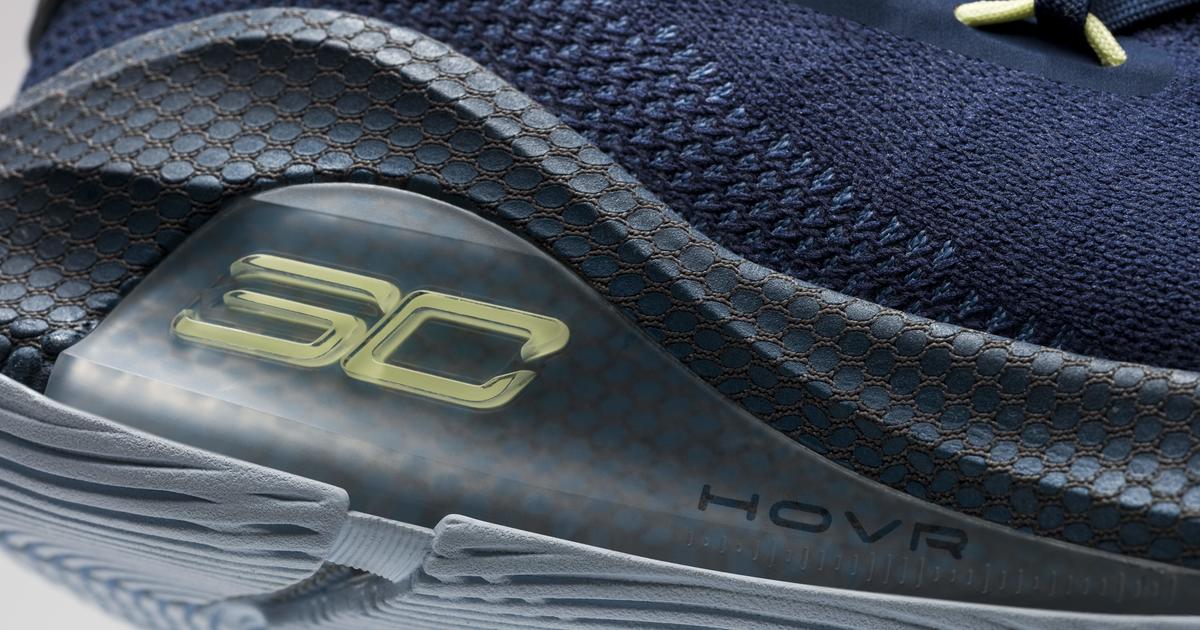 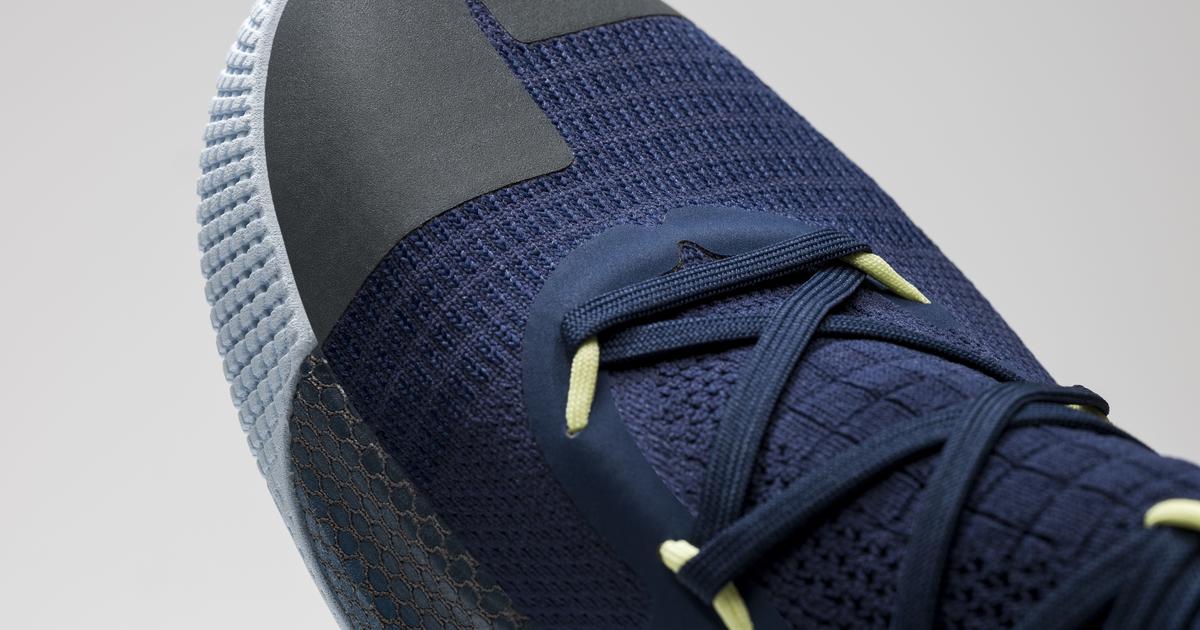 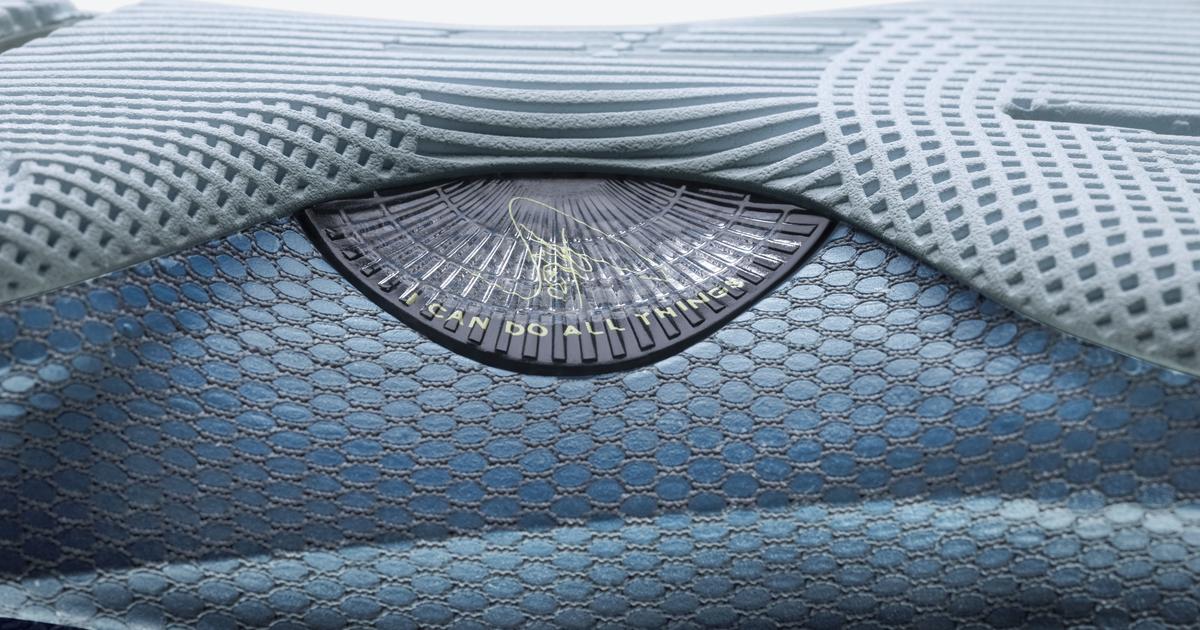