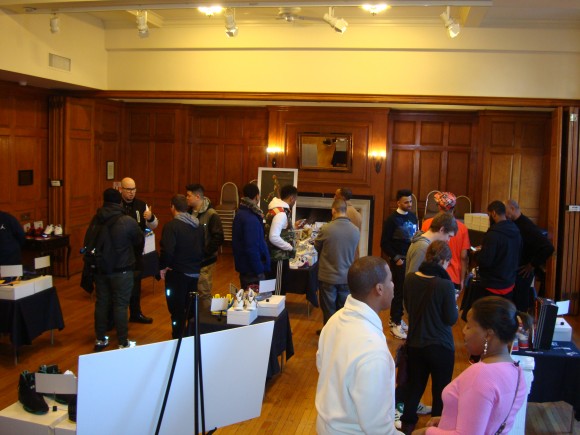 All-Star Weekend 2015 was a blast with the Token38 pop-up, Under Armour’s event, and the Nike SNKRS App unveiling, but yesterday (Sunday of ASW) the only place to be was at Sneaker_galactus’s All-Star: Sneaker Archives Exhibit in Brooklyn. Chad (sneaker_galactus) displayed a small portion of his collection on ten tables and let me say right now that it was only heat. Ranging from the extremely limited (only 29 pairs) Packer Shoes x Reebok Pump 20 to the ‘Kryptonite’ Foamposite Lite to a Tony Parker PE that featured a lasered map of the Paris Metro map on the upper (one of my favorites from the exhibit), Chad brought only awesome pairs that everyone in attendance enjoyed.

The event drew in some of the most genuine sneaker enthusiasts out there today, media, and parents of kids who just love kicks. I had a long conversation with a concerned mother that really did not understand sneakers. By the end of it, she was aware of the large and small differences between the Foamposite Lite and the Foamposite Pro, as well as how much real tech and faux tech goes into a lot of sneaker models, so I’d say job well done. Chad also brought out some classic posters to accompany the kicks featured in the exhibit. Some remembered having similar posters in their rooms as kids.

Check out the gallery of images below and let me know which pair(s) stood out to you. 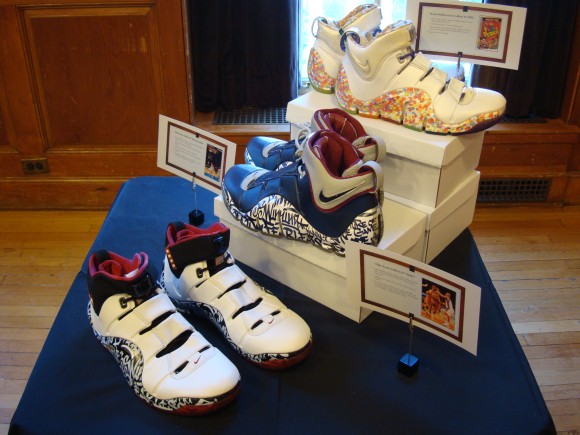 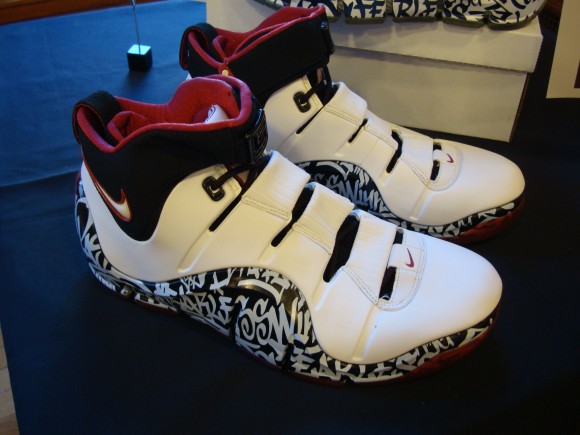 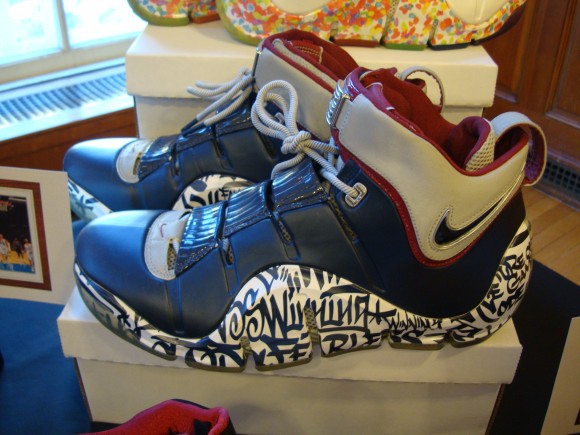 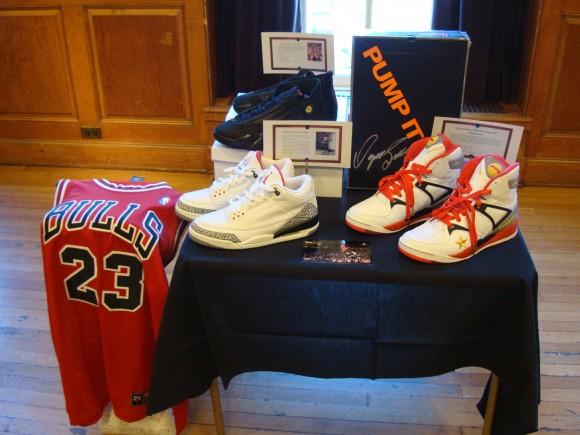 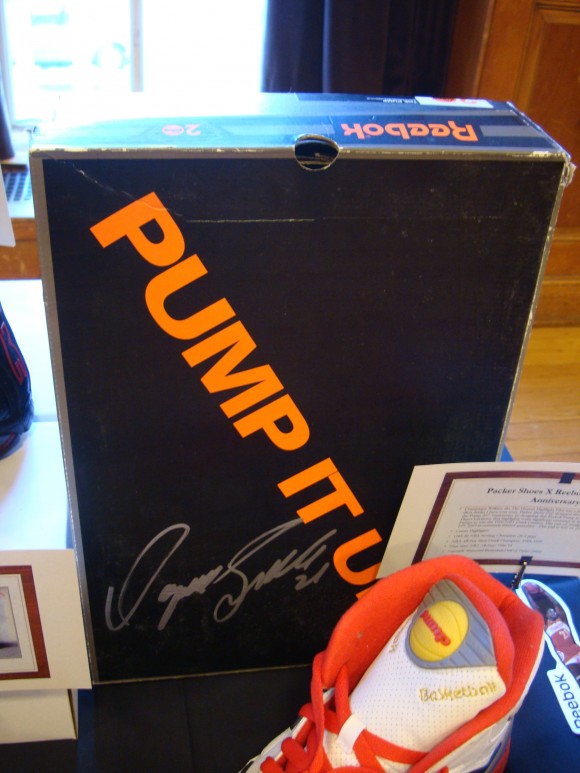 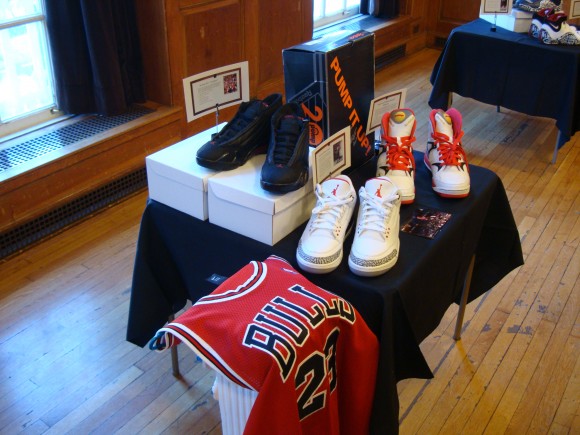 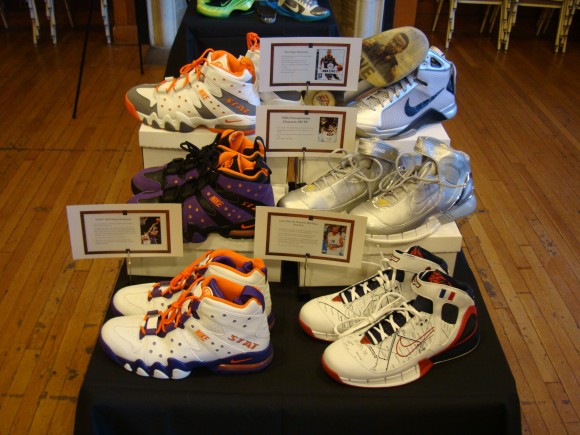 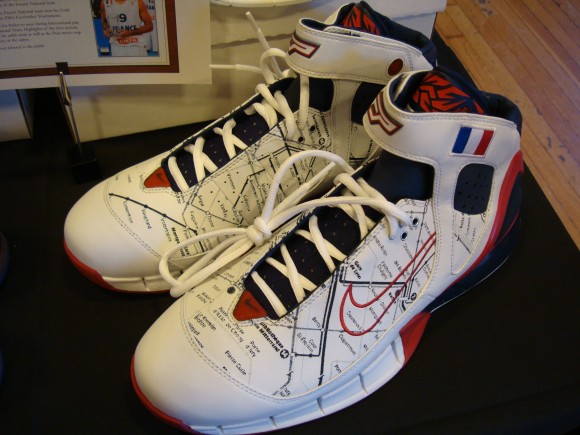 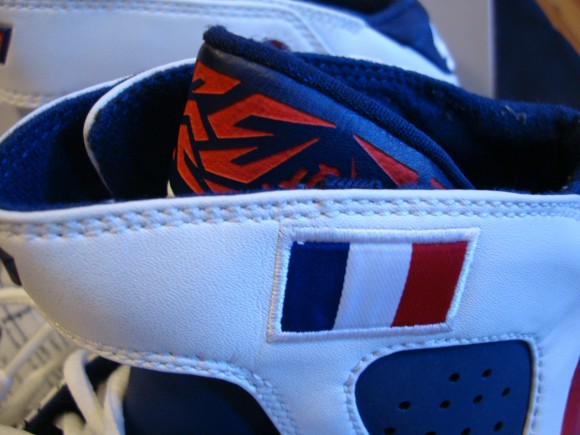 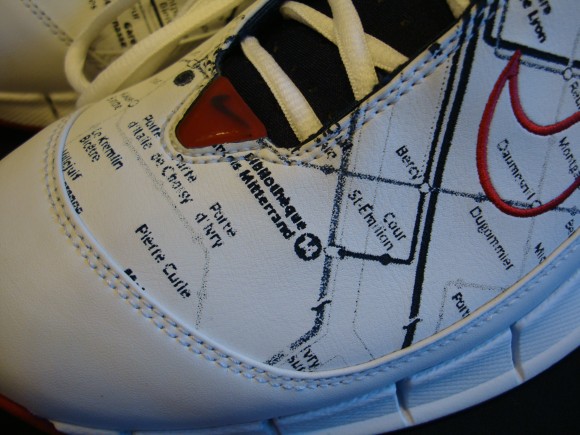 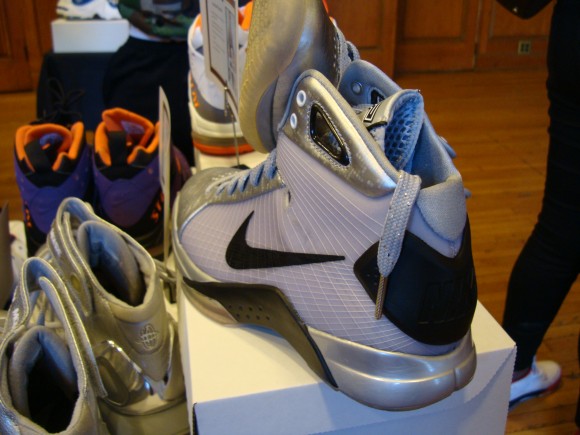 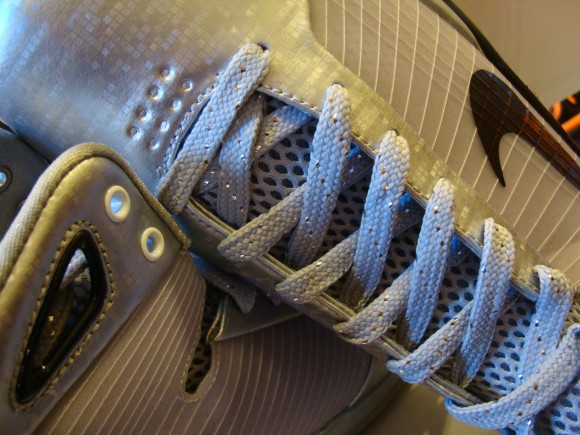 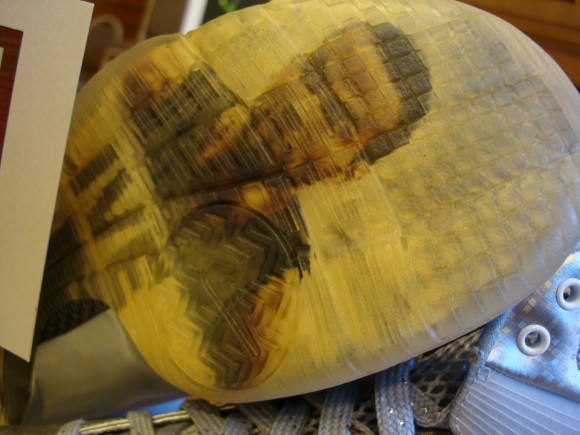 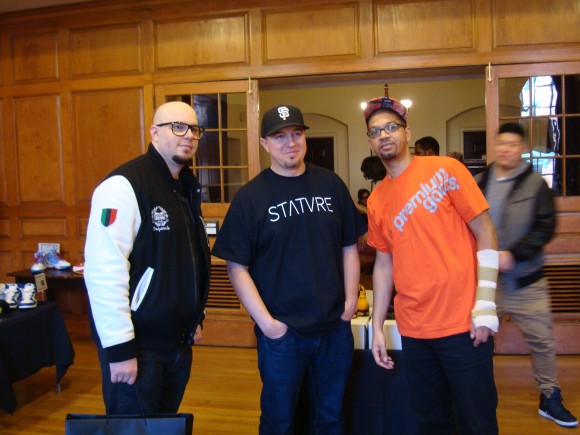 Left to right: deadstocknyc, Nick Engvall, and the man of the hour, Chad (sneaker_galactus) 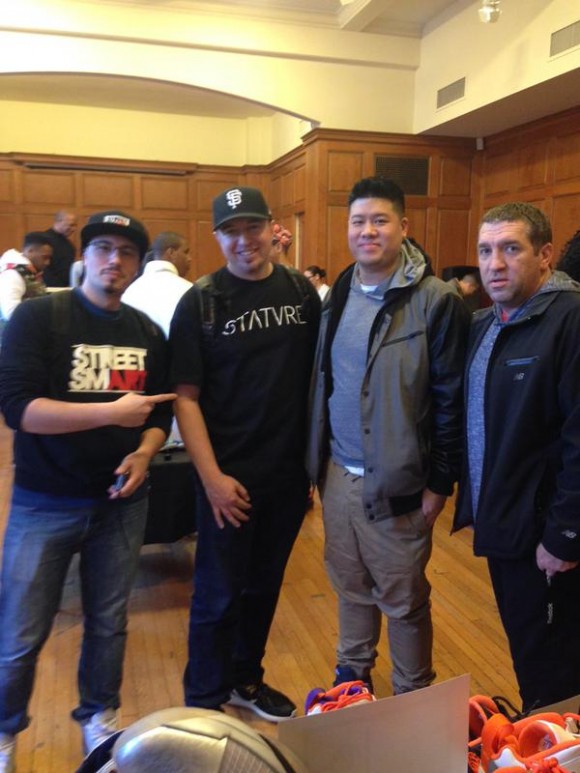 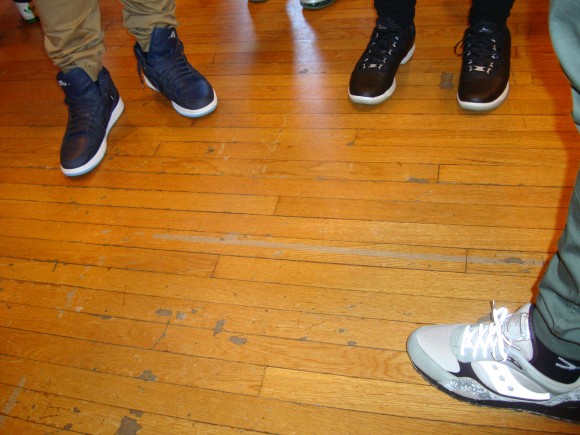 Left to right: NYJumpman23 repping Jordan, Duke4005 in the Brandblacks, and swcdex in the Sauconys 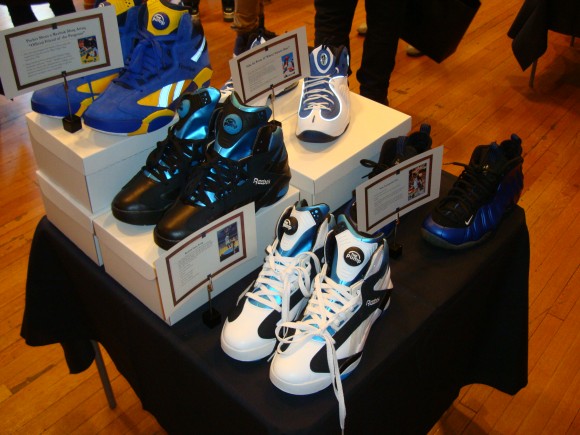