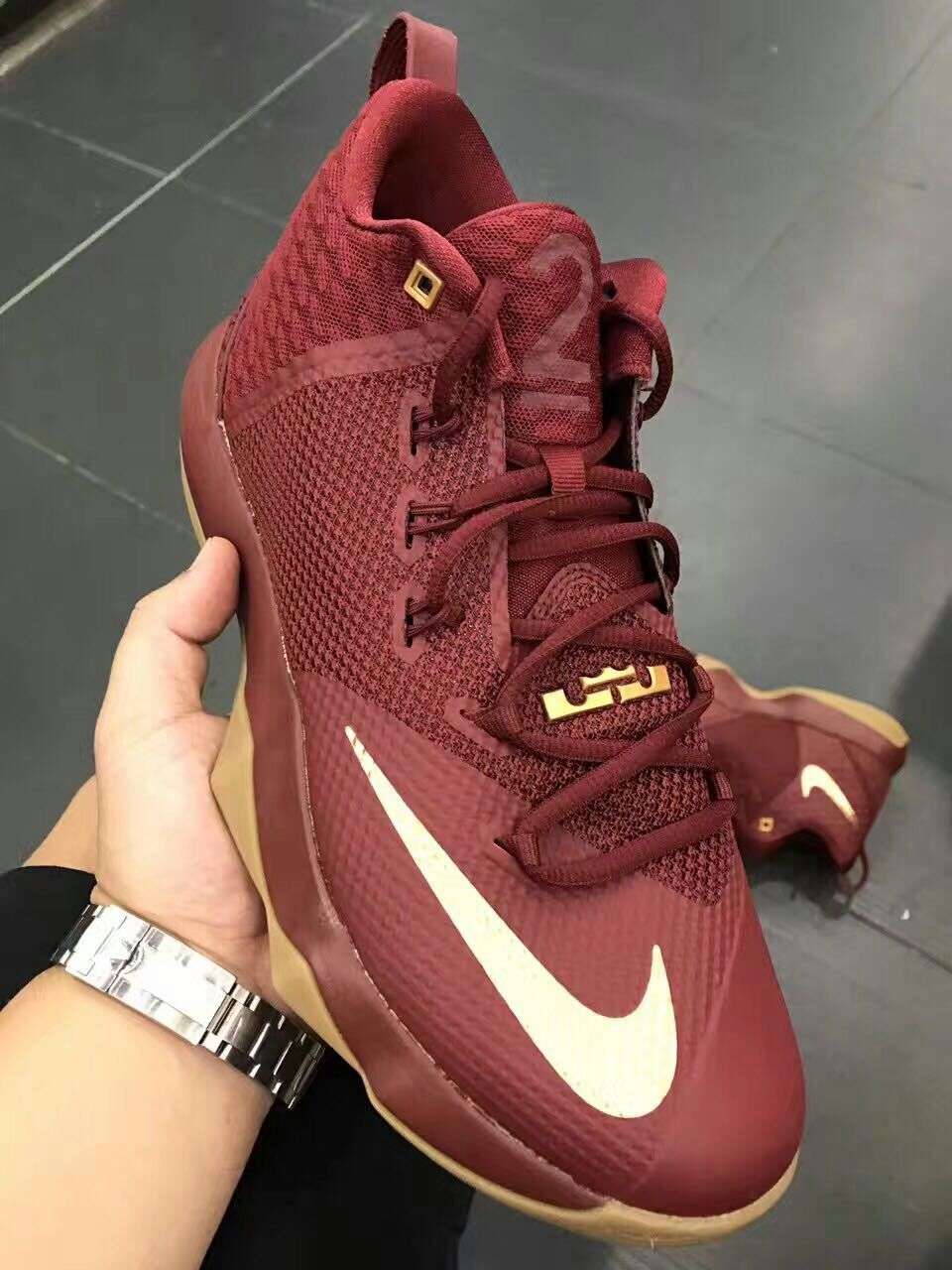 In my opinion, the Ambassador 8 outperformed the signature Lebron XIII, last year’s Soldier 9, and, with confidence, outperforms the current Soldier 10. Today we get a first glimpse at the rumored Nike Lebron Ambassador 9.

While there are very little details about the shoe, we can already tell the outsole uses XDR rubber for outdoor traction. Most overseas models utilize the more dense XDR rubber due to the nature of the outdoor courts that the shoe is played on. The cushion set up is unknown, however, what is visible is the heel Zoom. I personally hope they utilize slightly bigger or even the same Zoom Air unit used in its predecessor (the Ambassador 8) because that cushion set up was amazing. The traction pattern uses a non-traditional setup with a mixture of aggressive herringbone patterns with some similar diamond grid pattern from last year’s model (which I loved).

What disappears from its predecessor is the TPU wings for its lacing as the Ambassador 9 opts for a more traditional system. Fuse is on the high-wear areas along with a full mesh upper. Lebron James’ symbol hits the toe while his jersey number is flaunted on the tongue of the shoe and also printed into the rubberized outsole.

There has been no release date nor price however we here at WearTesters.com will keep you up-to-date with the latest info on this particular model. Will this model outperform last year’s beast? Will the cushion set up be modified or stay the same? Will the updated traction hold up better than its predecessor? Let us know what you think in the comment section. 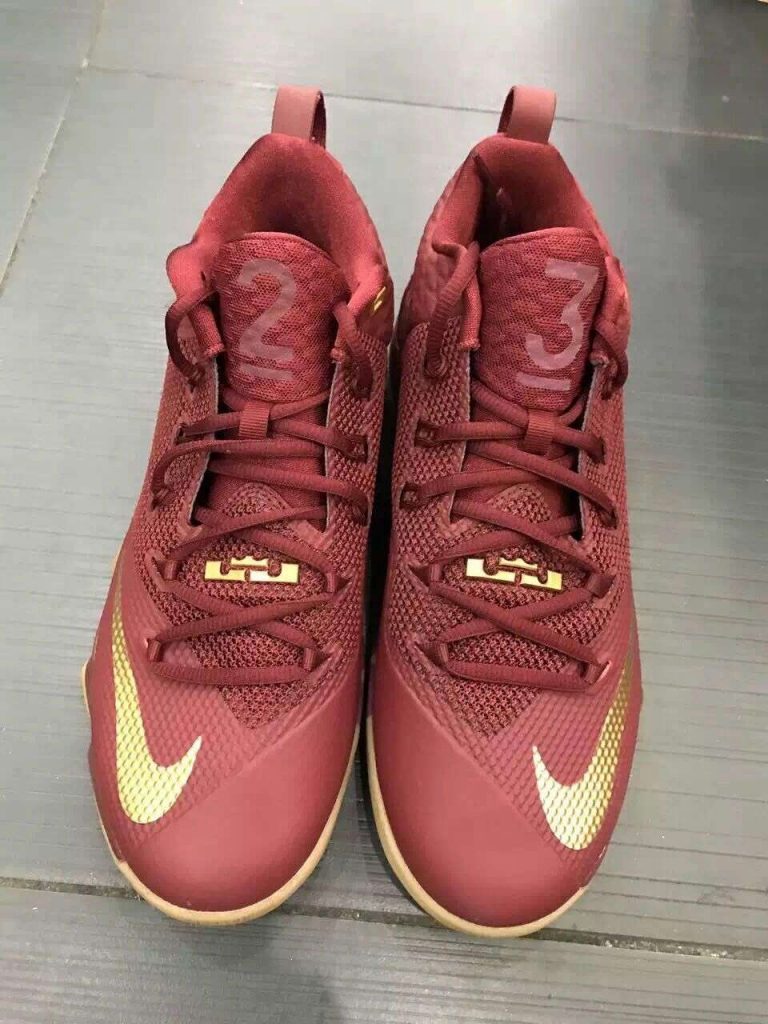 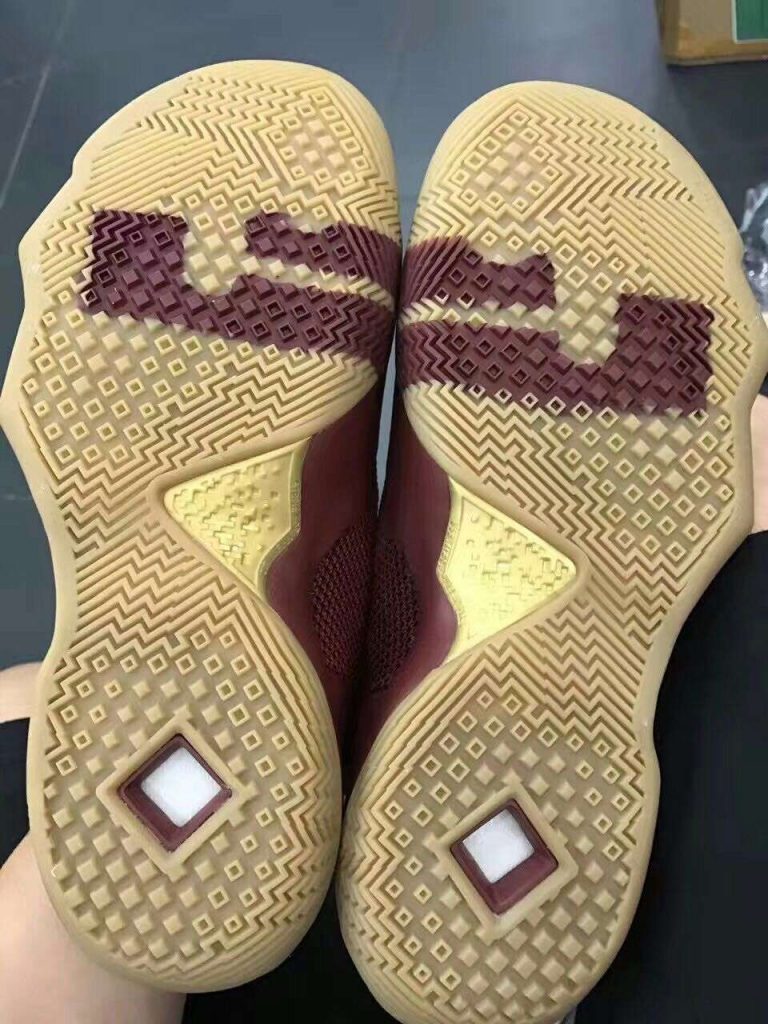