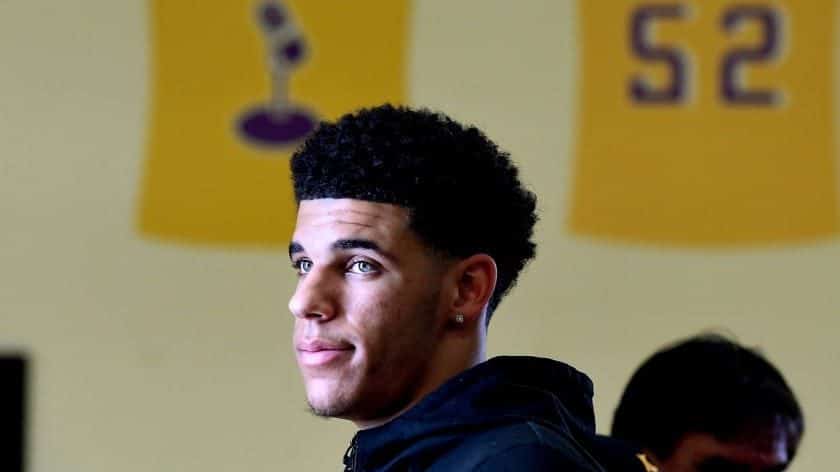 Lonzo Ball continues to cut ties with the Big Baller Brand (BBB), as the Pelicans guard sells the BBB warehouse in downtown LA.

According to the LA Times, Ball sold a commercial property that was used as a distribution center for the Big Baller Brand for a little over $4.265 million; the same corporate entity — Family Always Matters — bought the industrial warehouse in 2017 for $3.5 million.

This is just the latest development in what seems to be the end of the Big Baller Brand. In March, we reported that BBB co-founder Alan Foster stole $1.5 million from the brand that led to a lawsuit for more than $2 million in damages. The company also struggled to compete in the athletic apparel industry, as it repeatedly failed to fulfill online orders. Last year, the Better Business Bureau gave the company a failing grade.