The second annual ComplexCon took place this past weekend in Long Beach, California, and an estimated 10,000 people attended each day.

All the heavy hitters in the shoe game were on hand, set to release new designs, limited edition collections, and in some cases, one of one pairs. 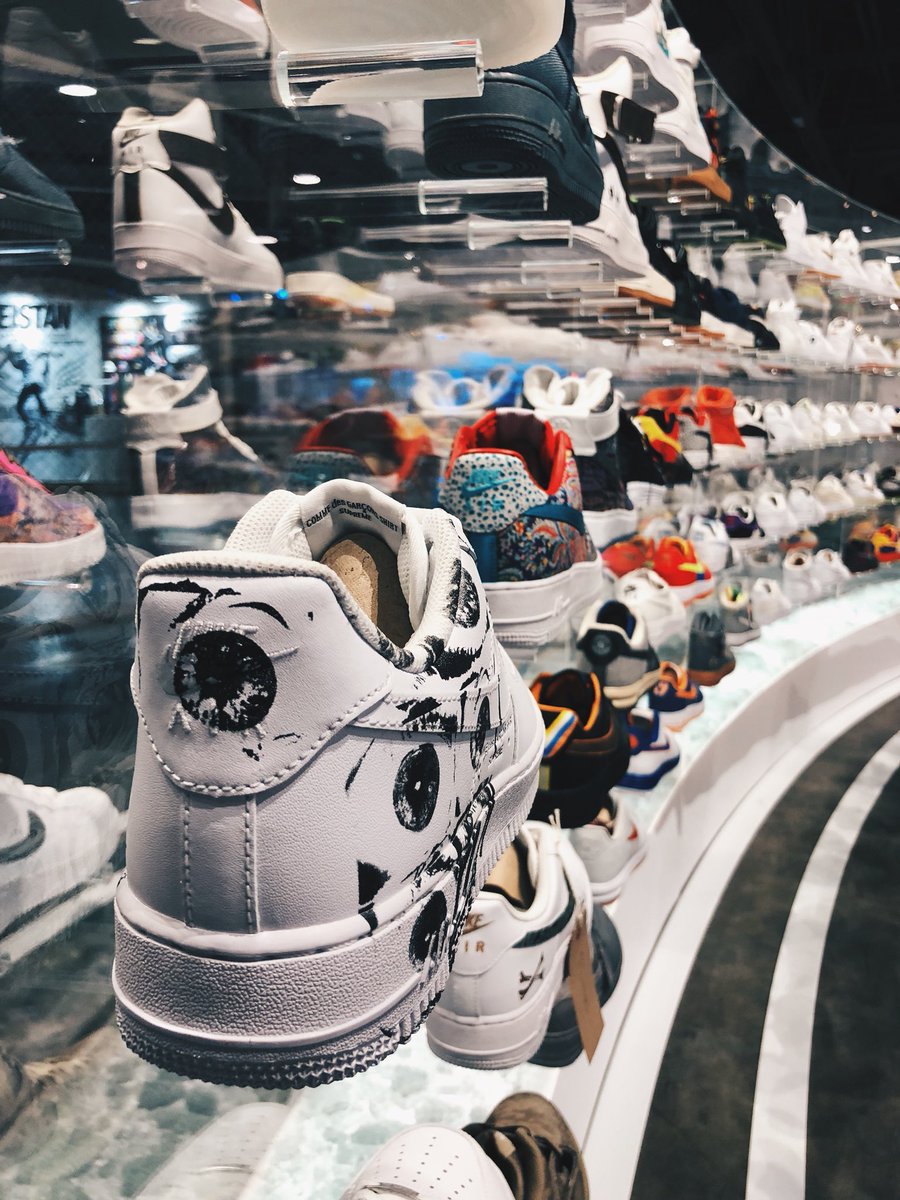 Nike, unsurprisingly, drew the largest crowds at the Con — its Air Max 97 collaboration with Undefeated saw massive lines to start the festivities. Union Los Angeles also garnered huge crowds for its ‘Gold Top 3’ Air Jordan 1 Retro release, which made waves across the Internet over the weekend. 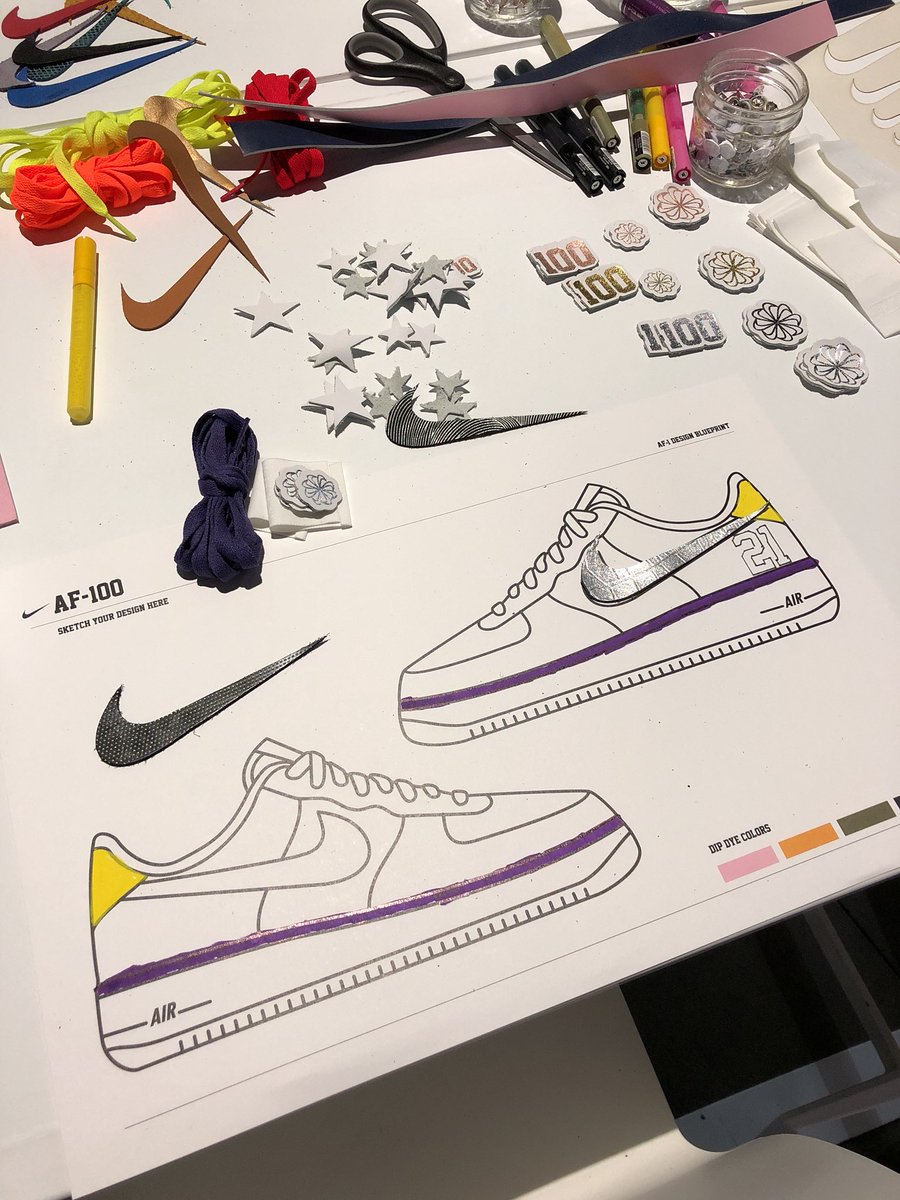 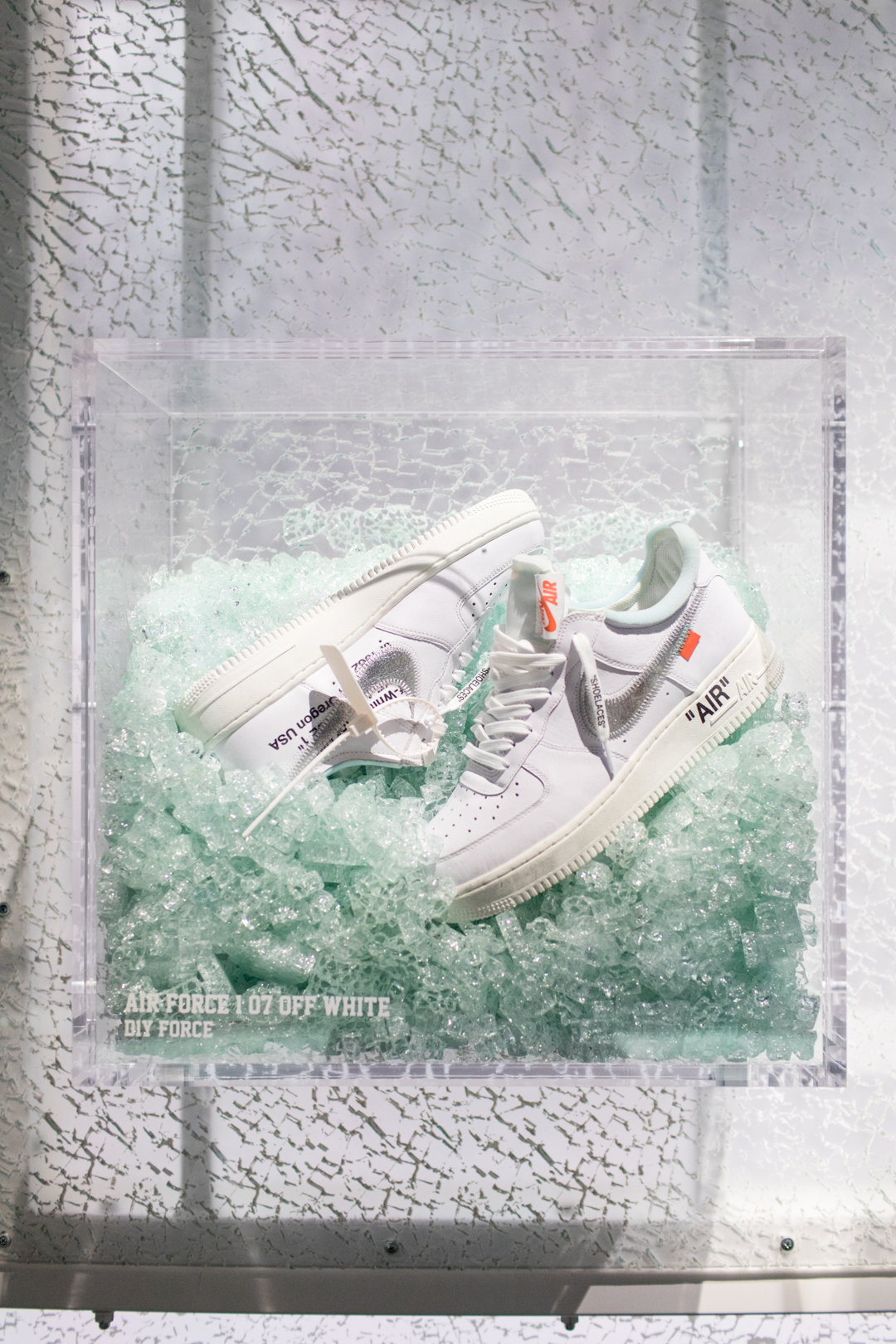 adidas played its part in disrupting the madness by releasing a handful of silhouettes from its established collections. Pharrell Williams, the unofficial ambassador of the weekend, released his all black NMD Hu ‘N.E.R.D.’ amid a sea of photographers and fans that followed him everywhere. 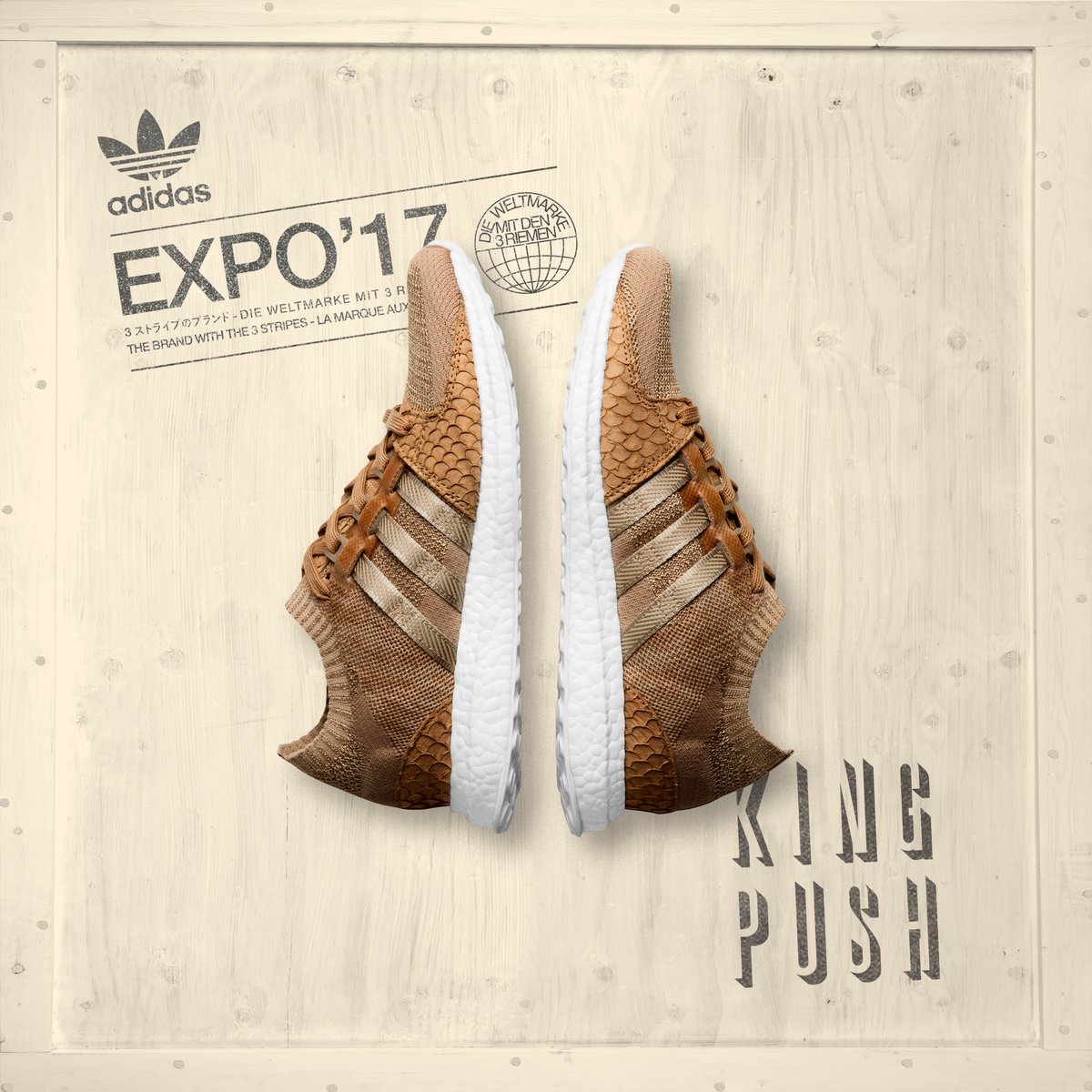 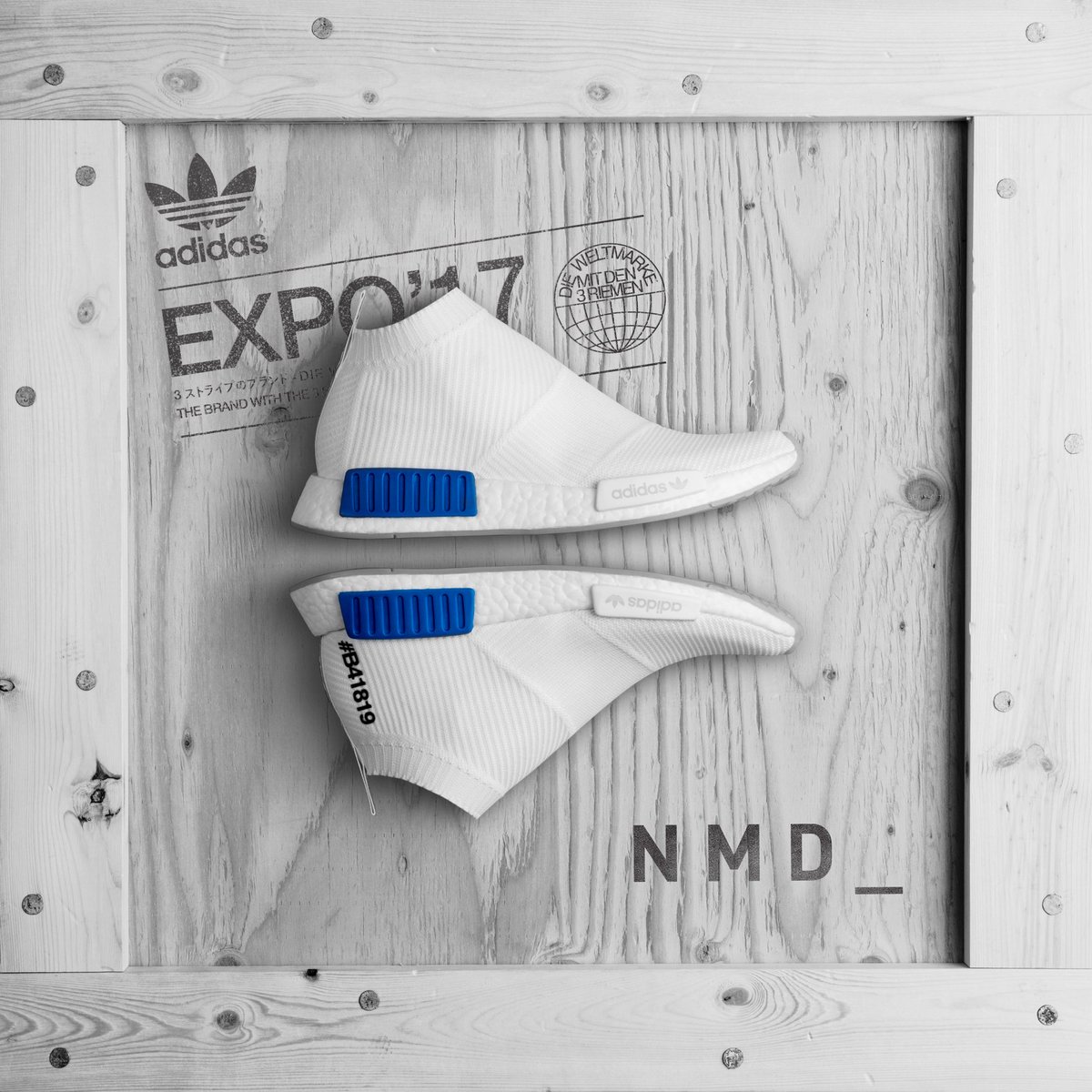 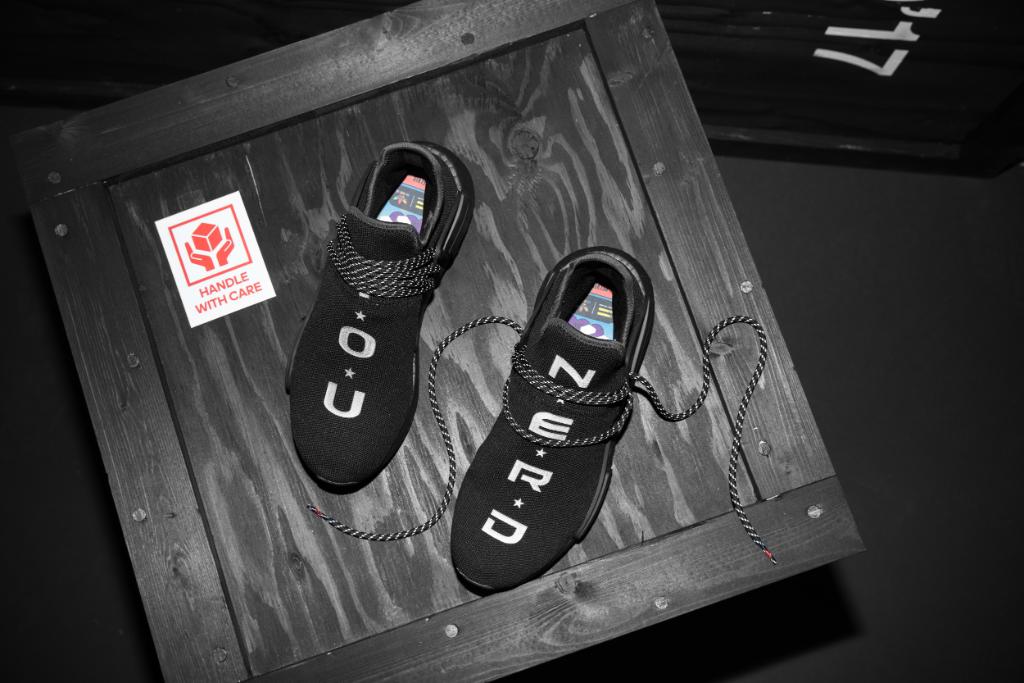 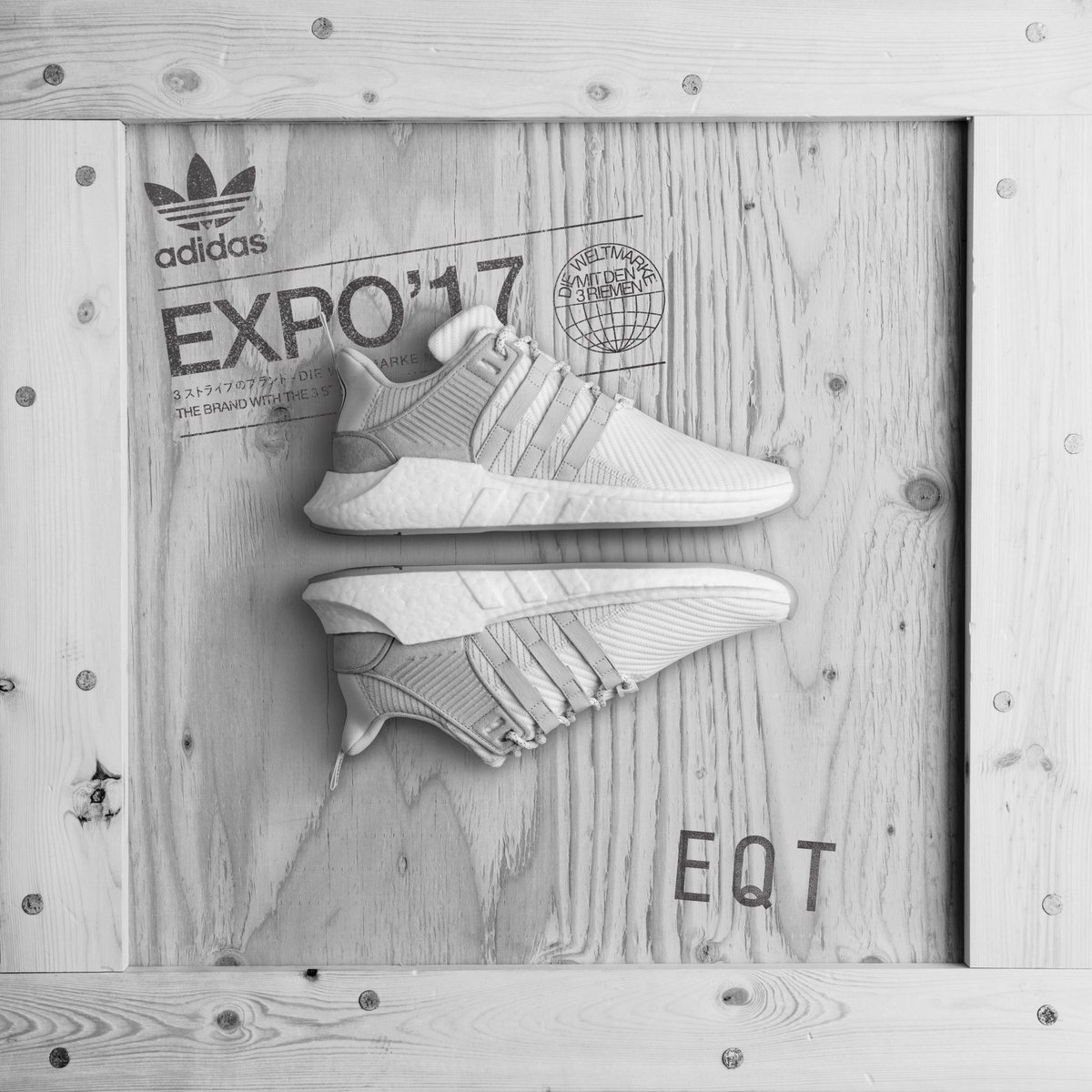 PUMA, ComplexCon’s initial footwear sponsor last year, held its own with a large space dedicated to the 50th anniversary one of its classics, the Suede. A$AP Twelvyy and Big Sean were on hand to meet fans and showcase new designs set to release in 2018. 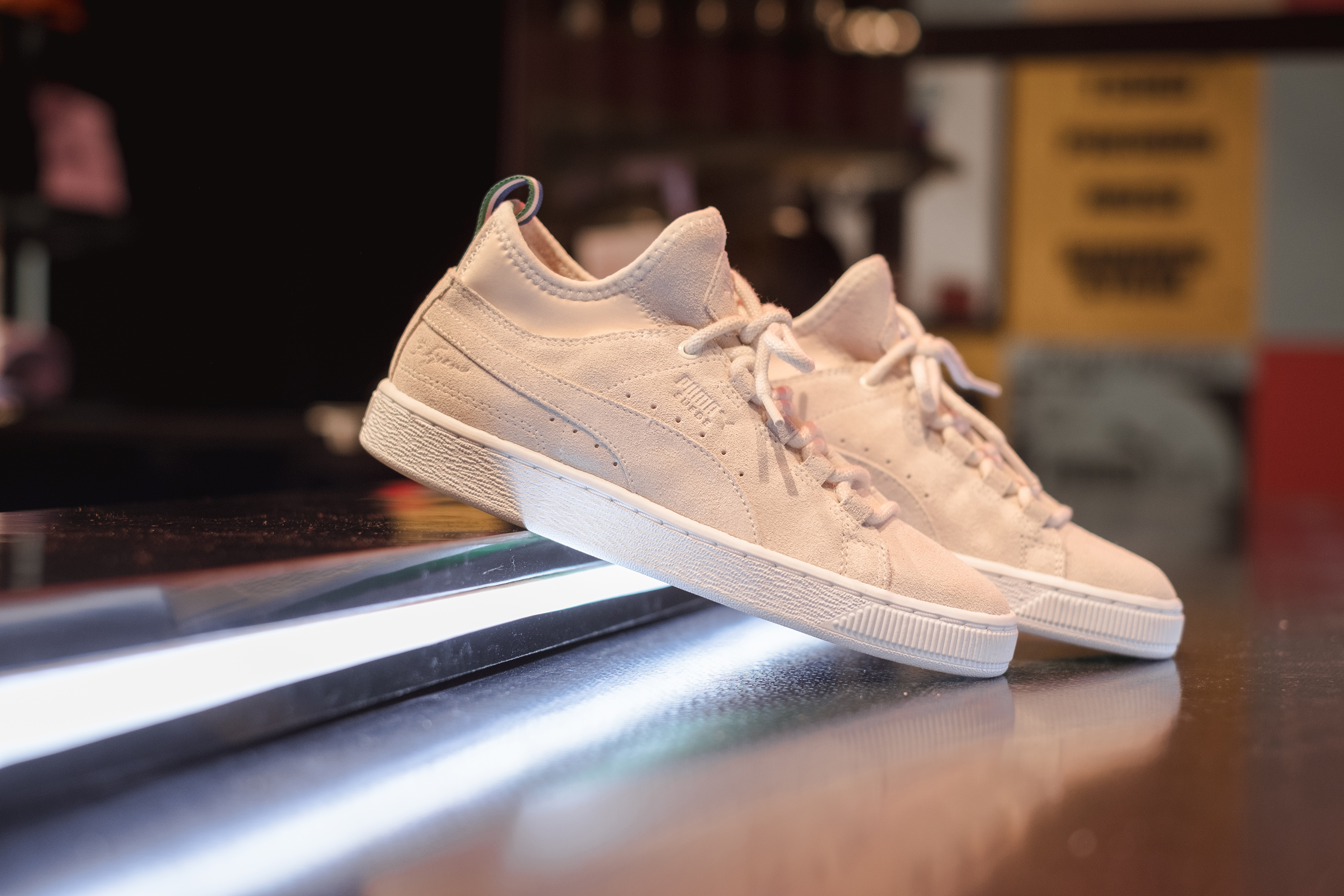 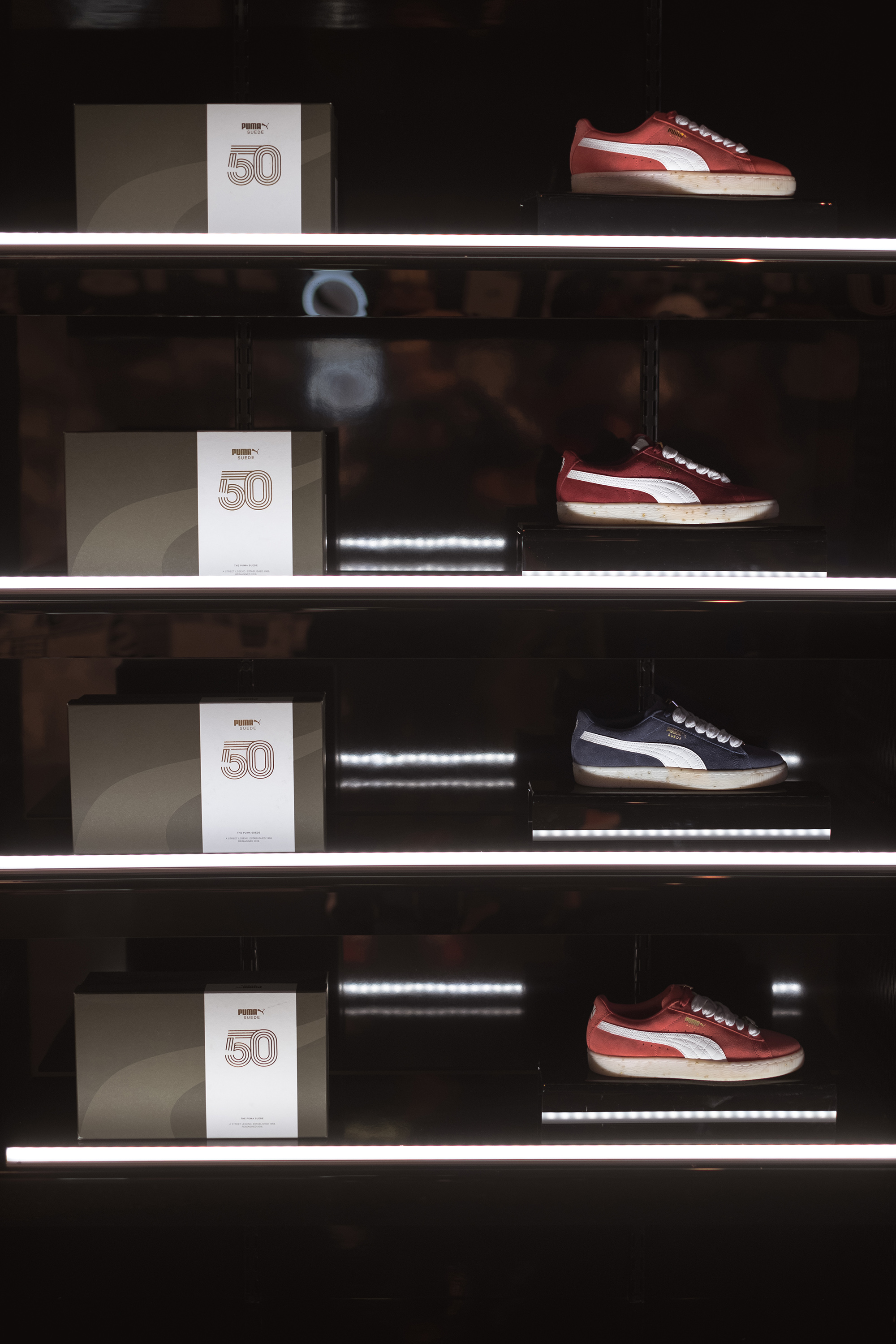 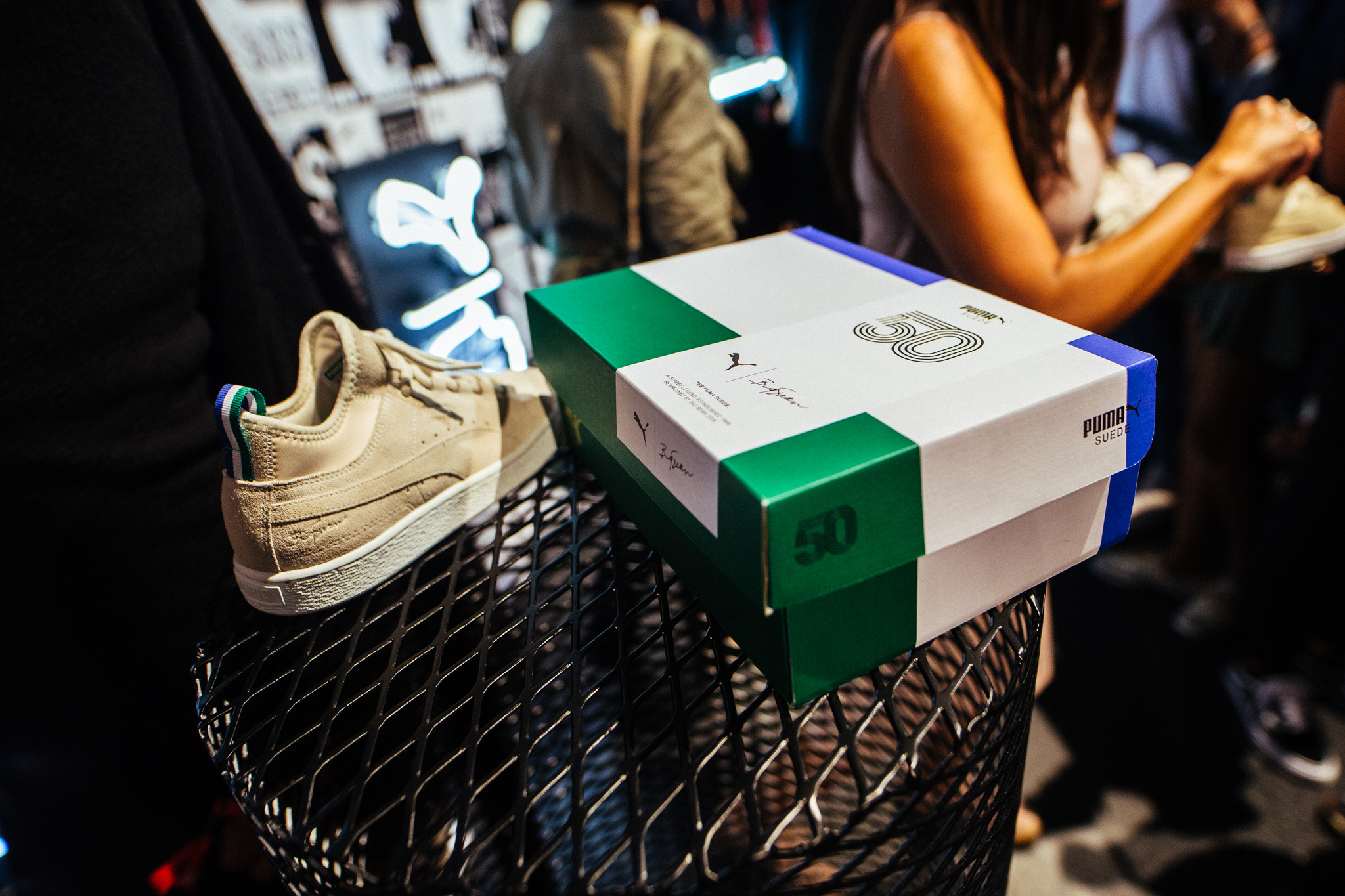 The honorable mention goes to Diamond Supply Co. and Project Blitz. With little press leading up to the weekend, the DSC crew created (in my opinion) the coolest display of the event. A glass half pipe was designed to celebrate 15 years of the Nike SB Dunk.

Everything from the Staple NYC Pigeon to the Walk of Fames were on display. Pro skaters Eric Koston and Paul Rodriguez stopped by to check out the massive collection, and of course, skate. 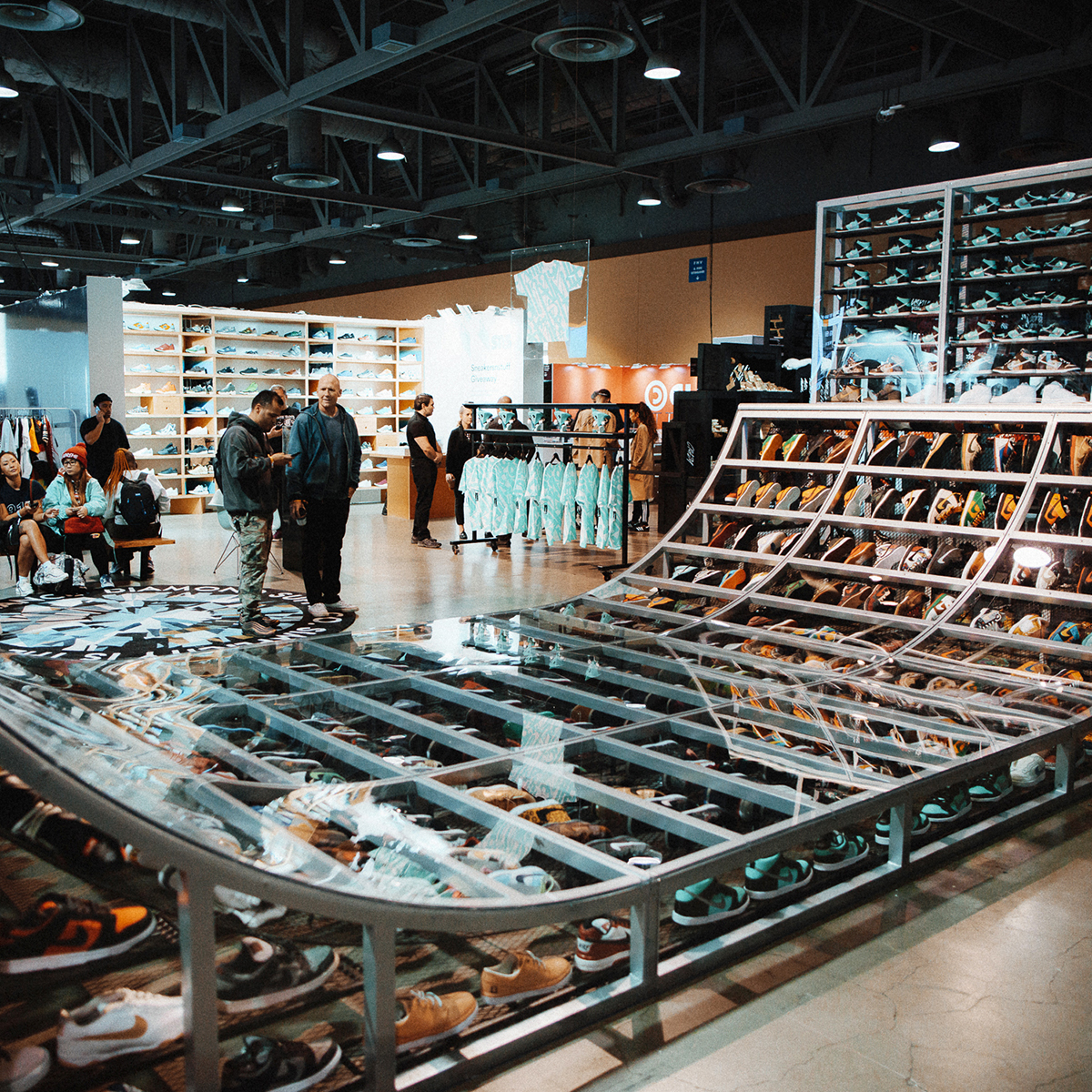 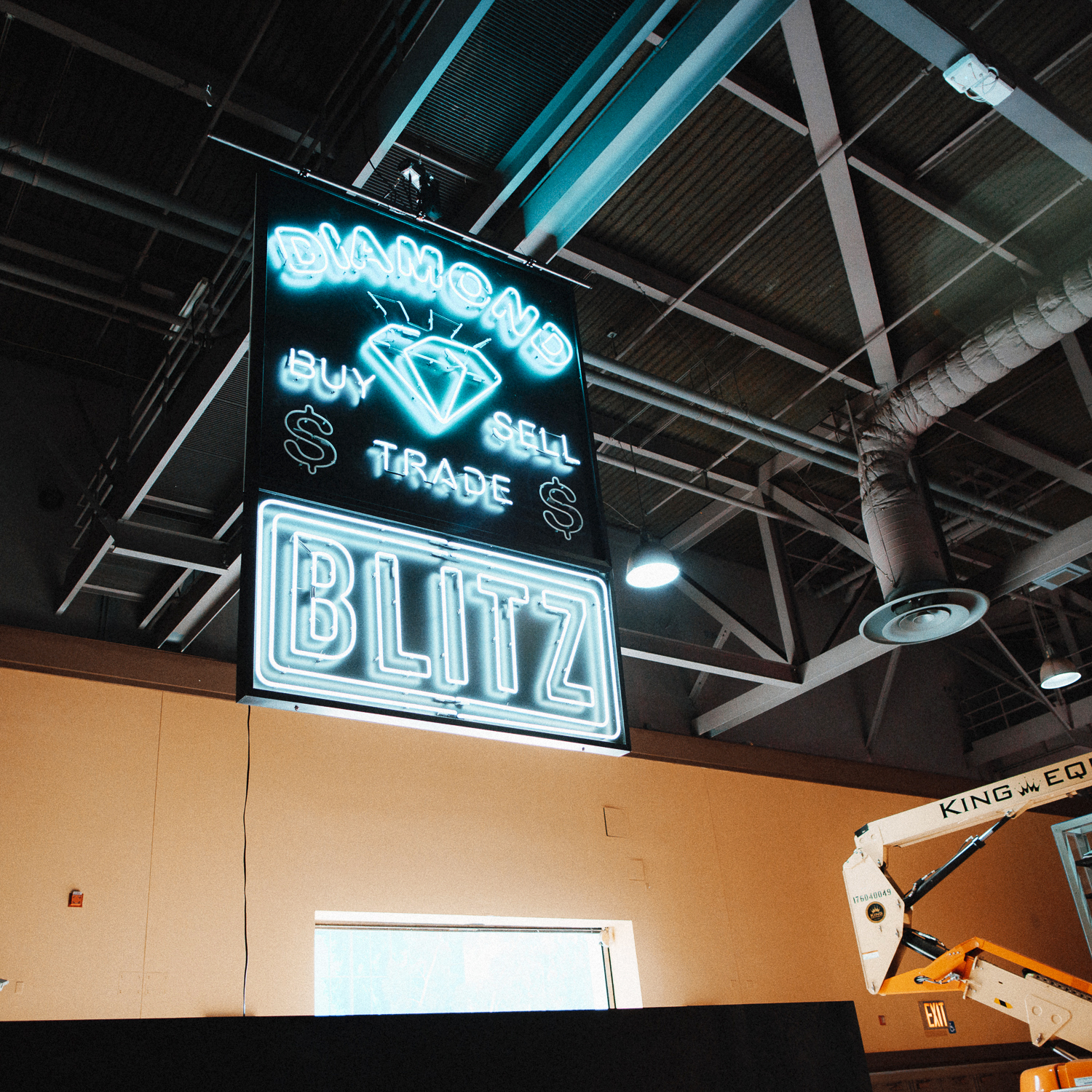 The buzz grew even bigger when Nick Tershay announced fans could buy the infamous Tiffany dunks (in both Hi and Low) on-site. The catch? You had to purchase a T-shirt first and be entered into a lottery. Still, this grabbed the attention of the people and conjured nostalgia from fans of the mighty Dunk era. Moreover, the one of one snakeskin custom of the Nike SB Dunk Low ‘Tiffany’ by The Shoe Surgeon was mesmerizing. 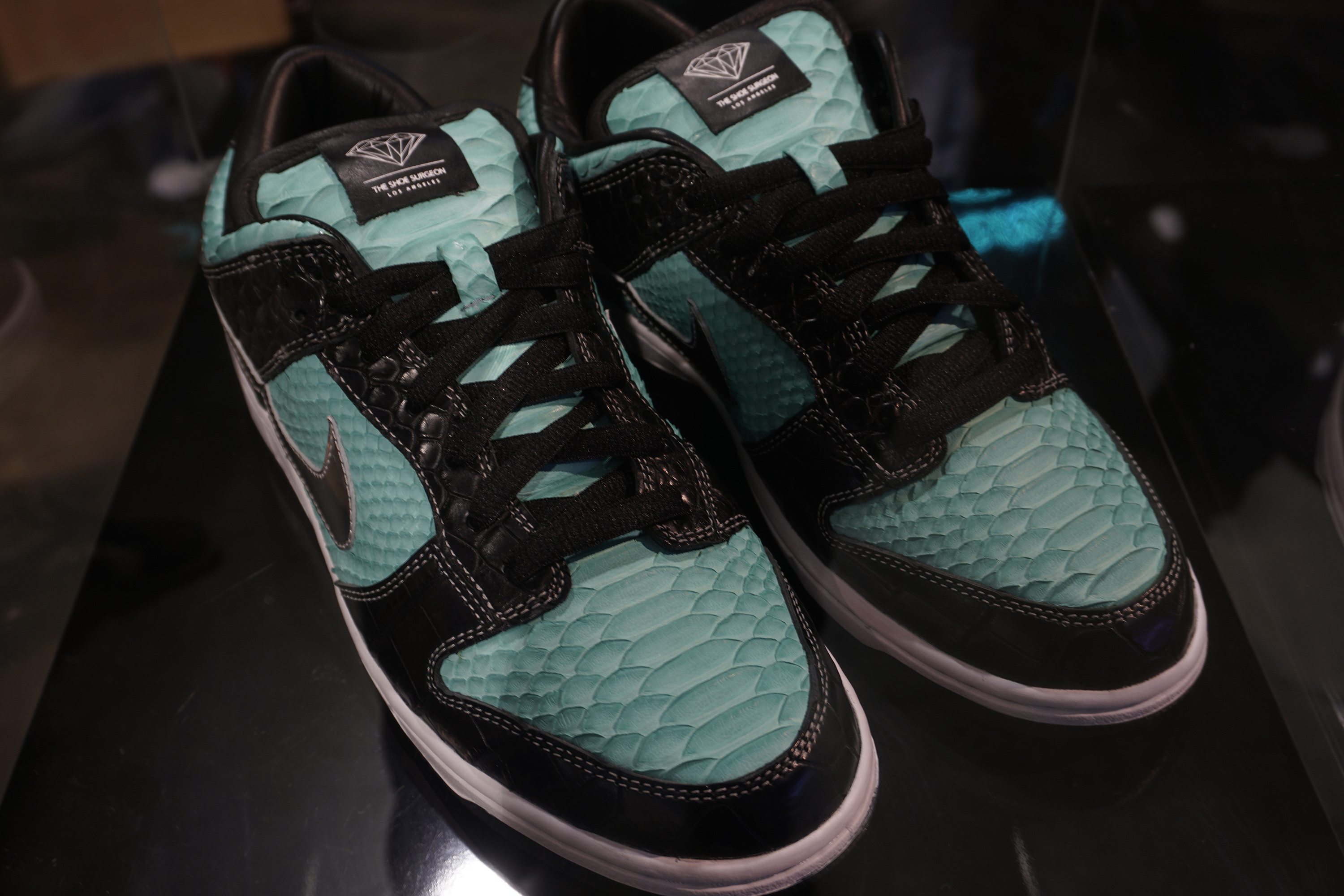 Another standout from the crowded convention floor was New York boutique Extra Butter. EB was at the con celebrating its 10-year anniversary and recent partnership with ASICS Tiger and Wu-Tang Clan rapper Ghostface Killah. The Gel Lyte MT debuted with its premium burgundy leather makeup for a very clean look that isn’t blue ‘n cream. 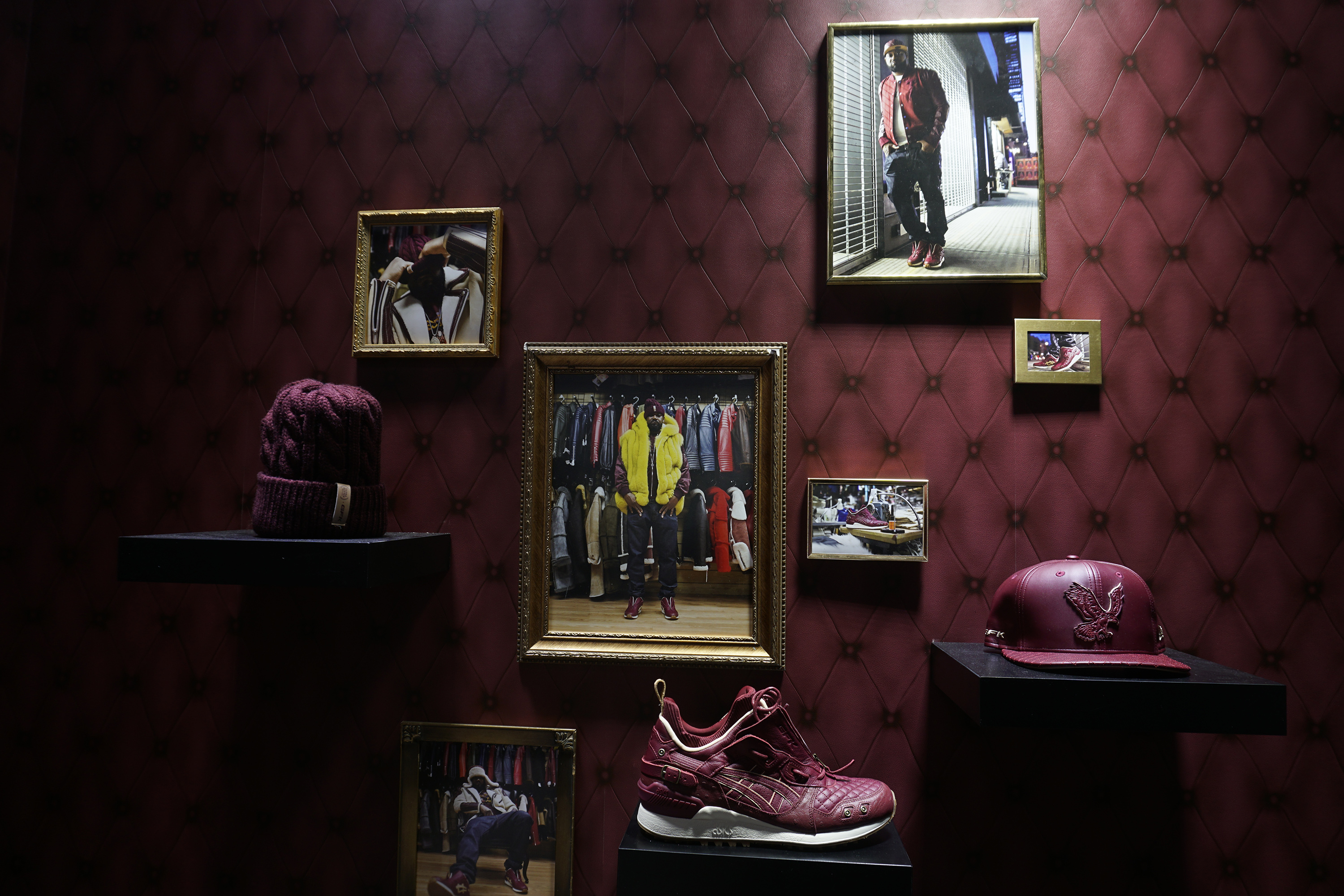 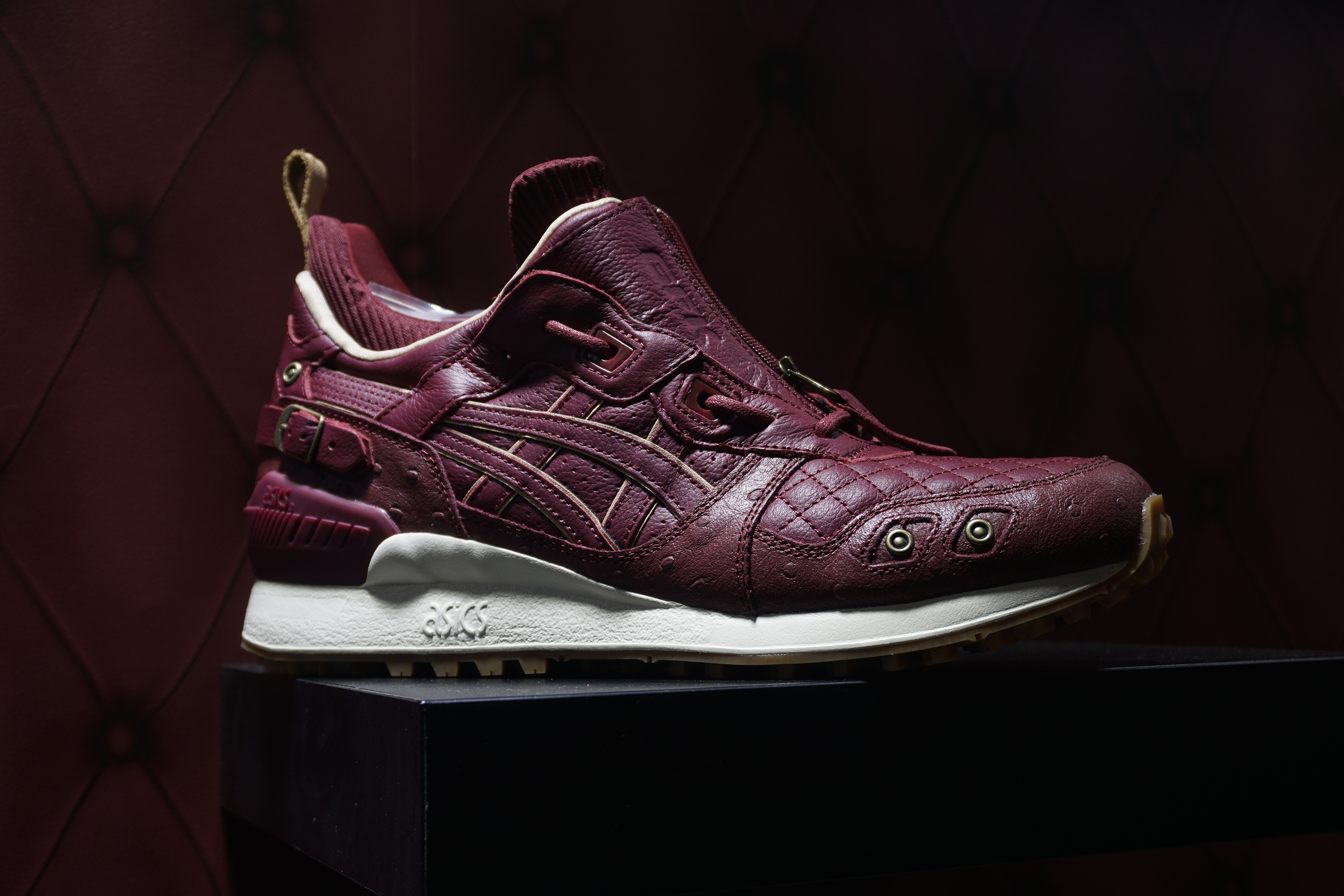 StockX also made its presence felt with a more subtle display. The online stock market of things showcased ten unique pairs of bespoke Air Jordan 1s made by JBF Customs. Each sneaker was created using authentic Chicago Bulls jerseys and NBA leather basketballs, and all were given away to social media followers. 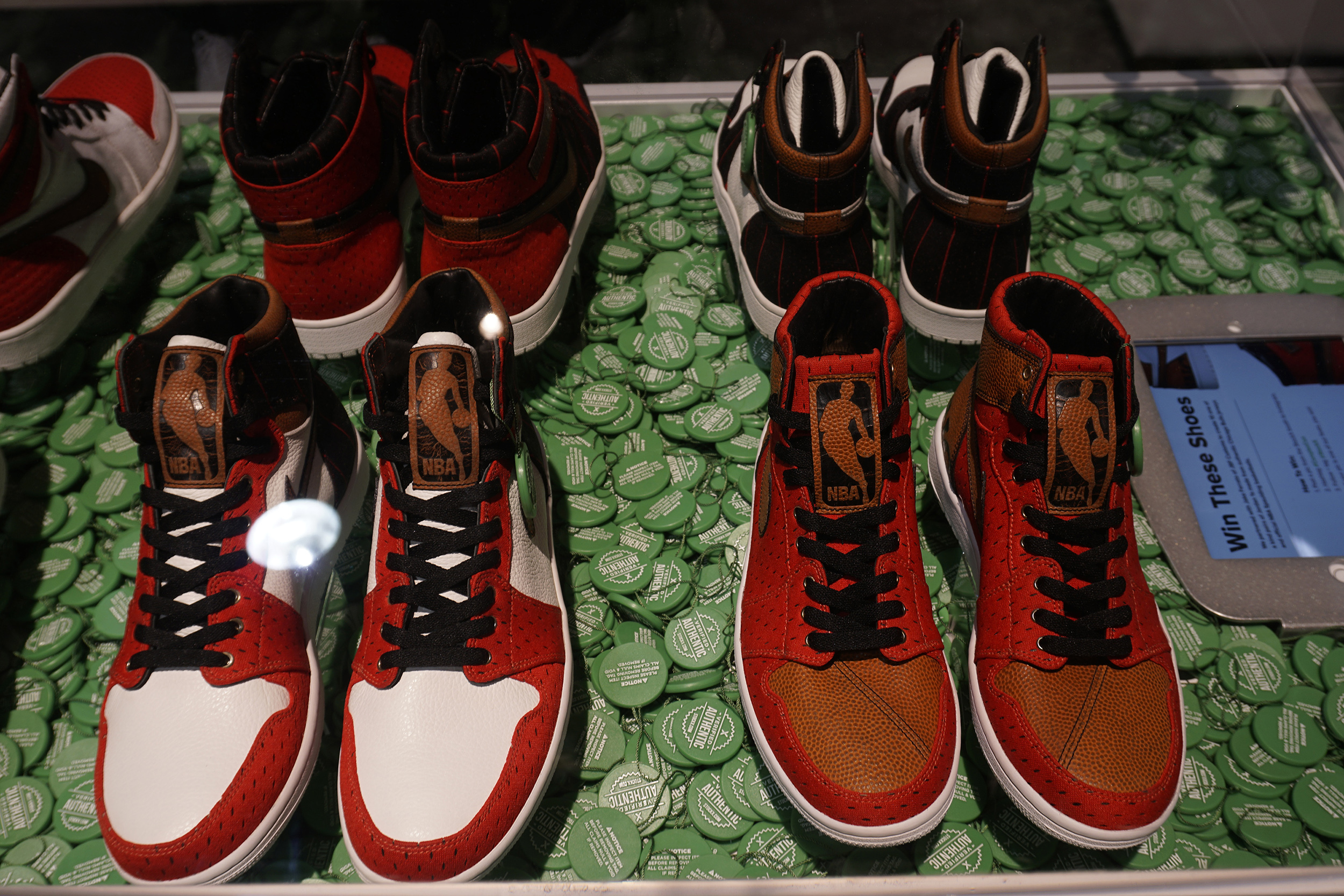 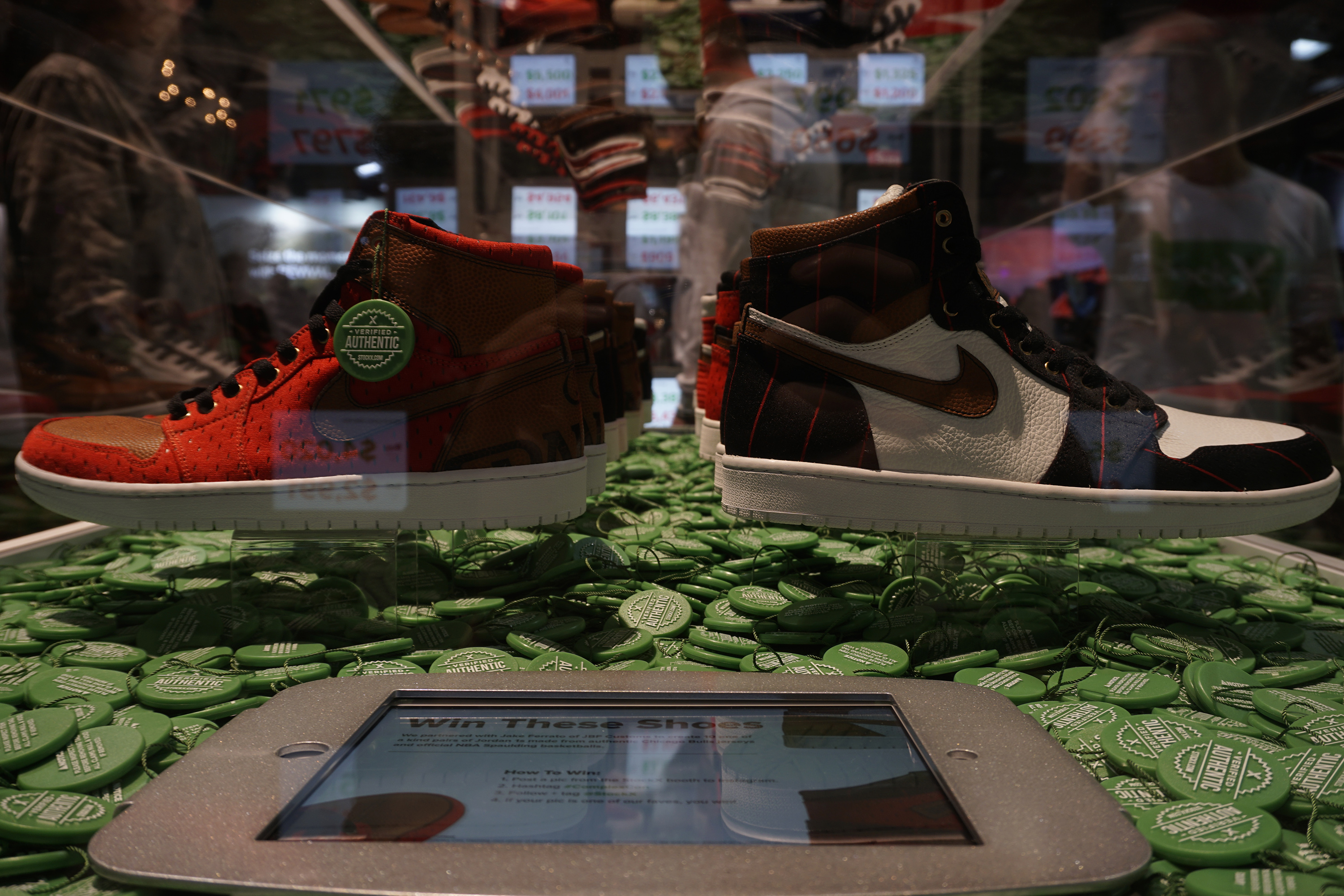 Not to be outdone, Nike made sure everyone was talking about the Swoosh by weekend’s end. Its round space hosted master classes where participants could design custom AF1s, a retail shop offering exclusive NBA jerseys, an interview with the world’s most talked about designer Virgil Abloh, plus a conversation between L.A. royalty Kobe Bryant and Kendrick Lamar. Last, but certainly not least, Nike dropped a new Stash collab through the SNKRS app.

On Sunday afternoon, people began running — in a frenzy — to the spot the SNKRS app said to go to. I was outside in the lobby taking a break from the chaos when, suddenly, people were dashing down stairs and escalators with their phones out.

As I joined the commotion and opened the app, the camera revealed where to go. A crowd formed along the wall as I aimed my phone towards the mob. The screen then showed a pair of Stash x Nike AF1’s reserved in my name.

The instructions said to show that reservation notice to a Nike employee and we were lined up accordingly. A few people cut the line directly in front of me, not realizing they needed the app to cop (take a hike fellas). A few minutes later, I was handed the Air Force 1 High Stash 17. To top it off, Stash, who designed the crazy glow-in-the-dark reflective rendition, was in attendance to greet the lucky winners. 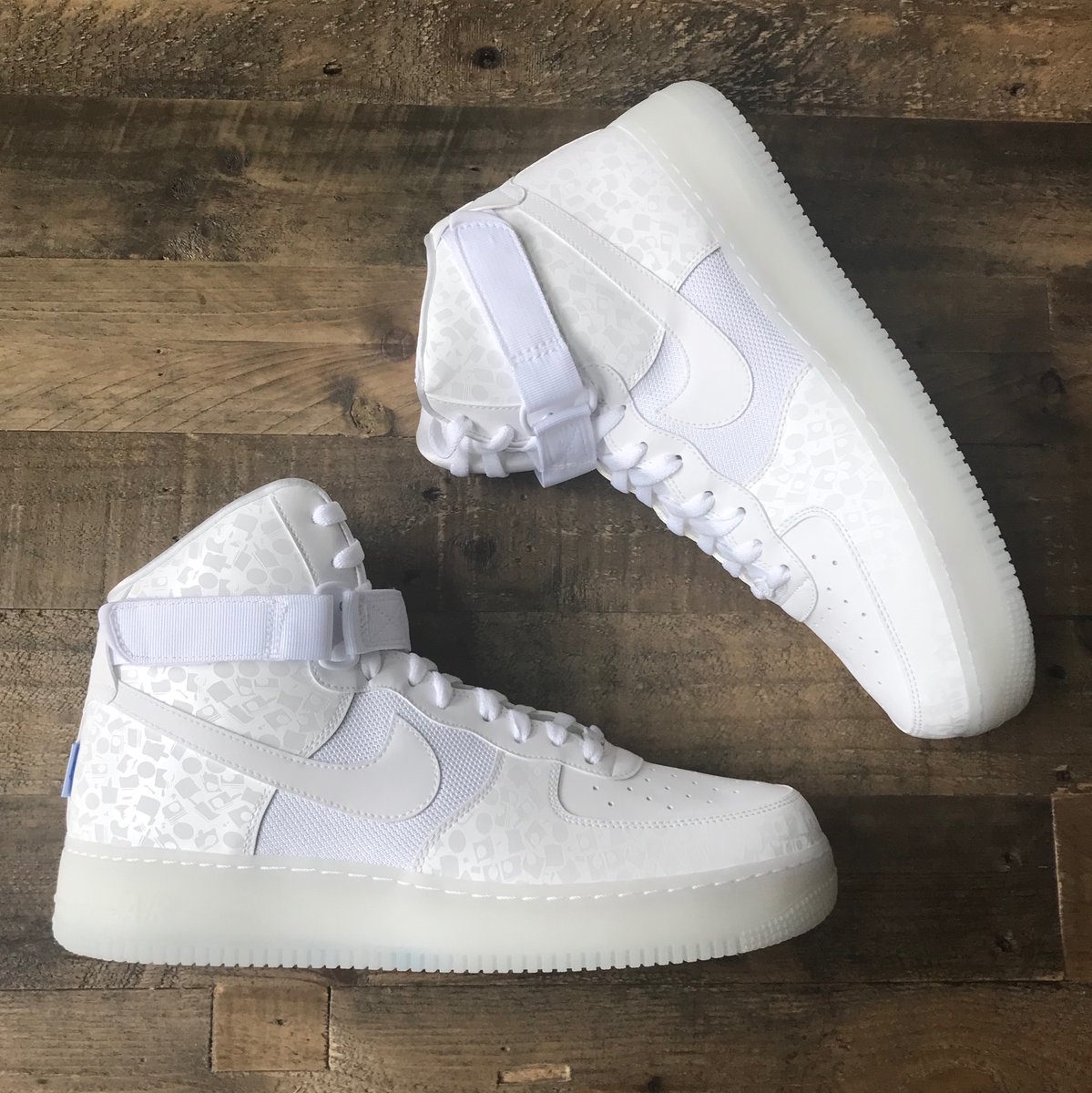 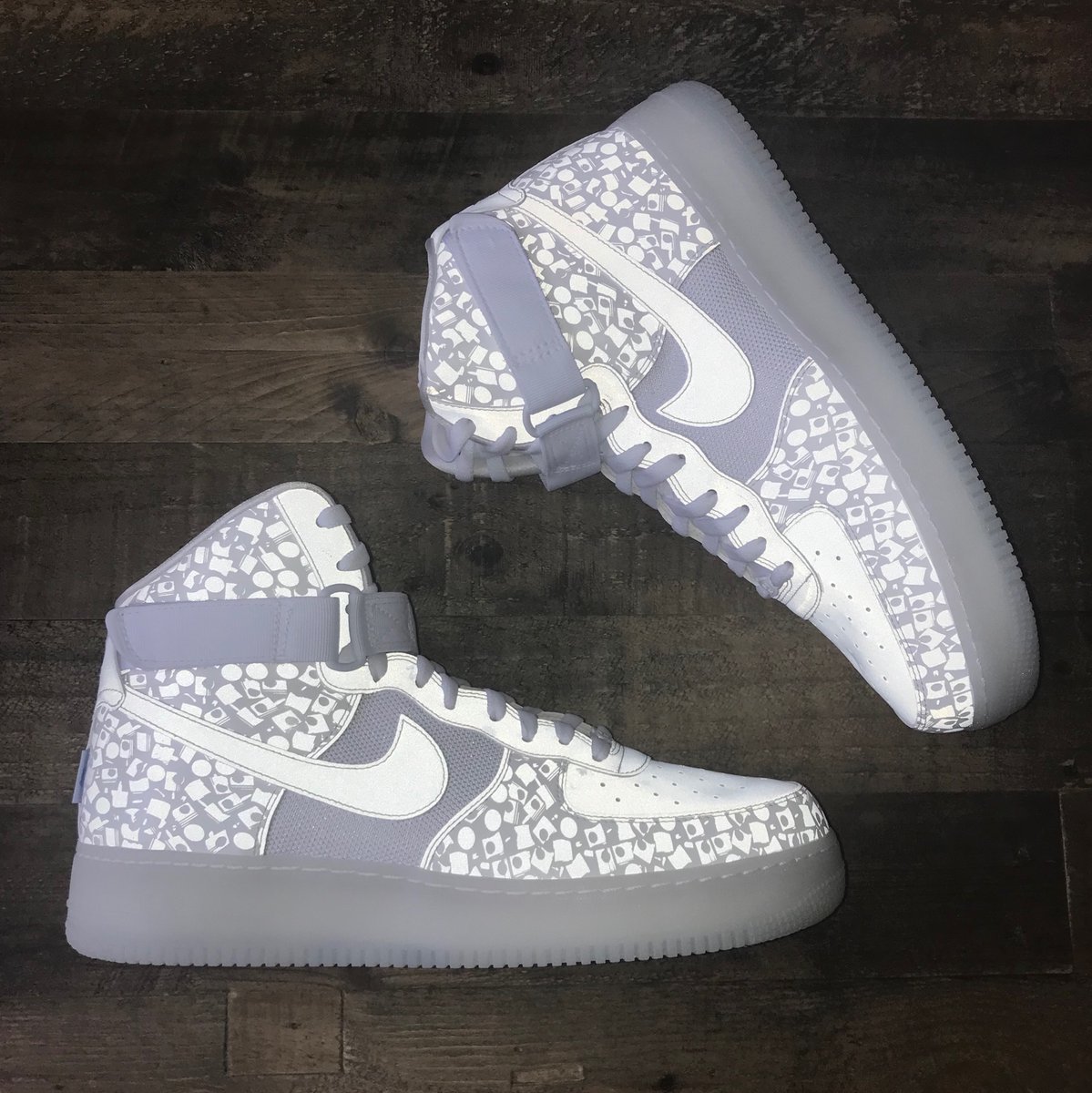 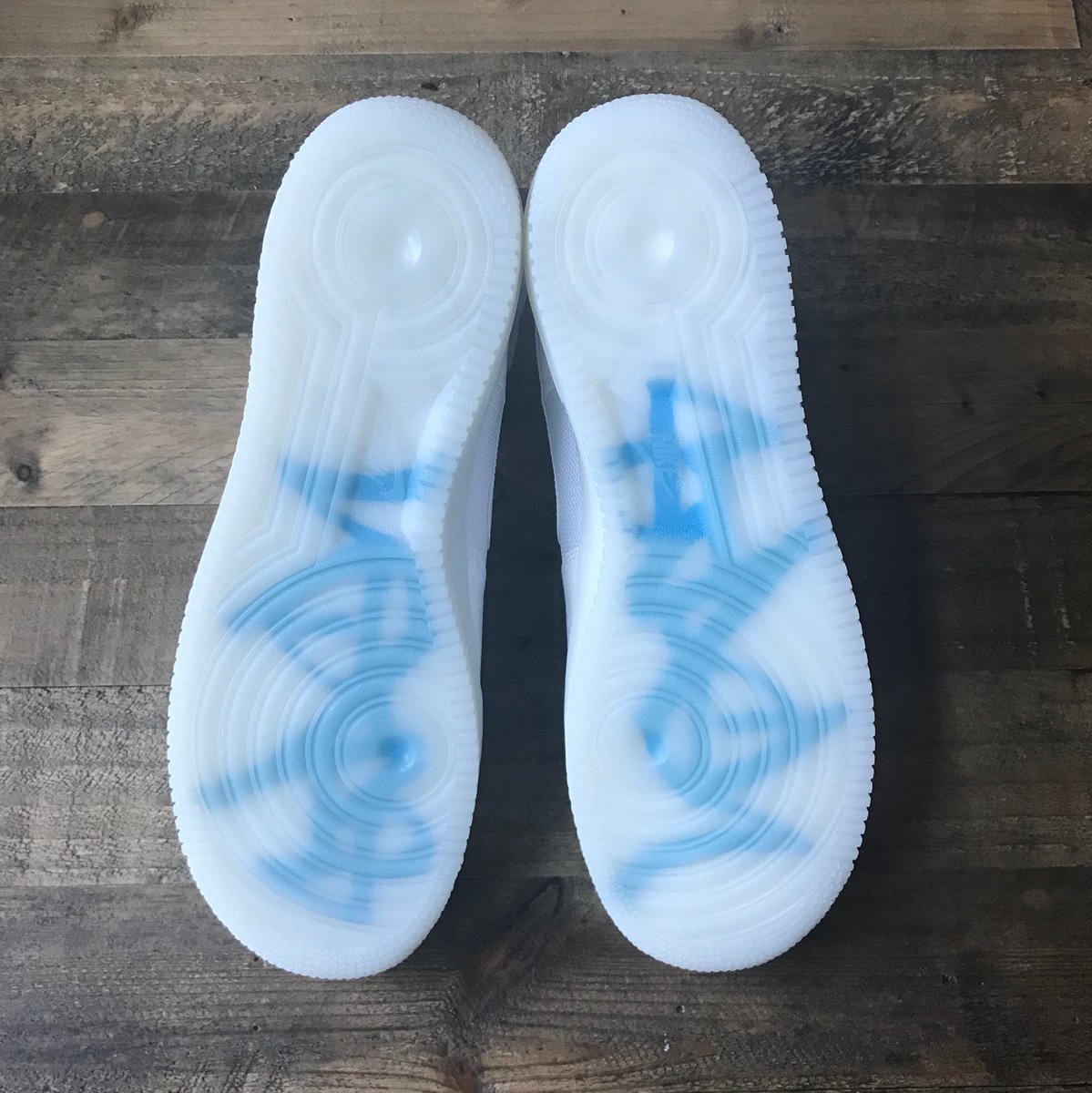 It was one hell of a weekend for hypebeasts and sneaker fans alike. Beyond shoe drops, Complex Con(versations) held panels discussing the Sneaker of the Year (the Off-White x Air Jordan 1), crypto-currency, Food Rebels, and a discussion of Kanye West titled “My Beautiful Dark Twisted Panel.”

If that wasn’t enough, a concert wrapped things up with a-list names from the hip-hop community. Pharrell brought Wiz Khalifa on stage, as well as Migos, 2 Chainz, and others, to make LBC the biggest party around.

As a consumer, there was a lot to love and hate at ComplexCon, and that seems to be the winning formula. Whether you got coveted sneakers, shirts, or hats, sneaker culture and fashion was at the forefront of the con. Let’s see what 2018 has in store.