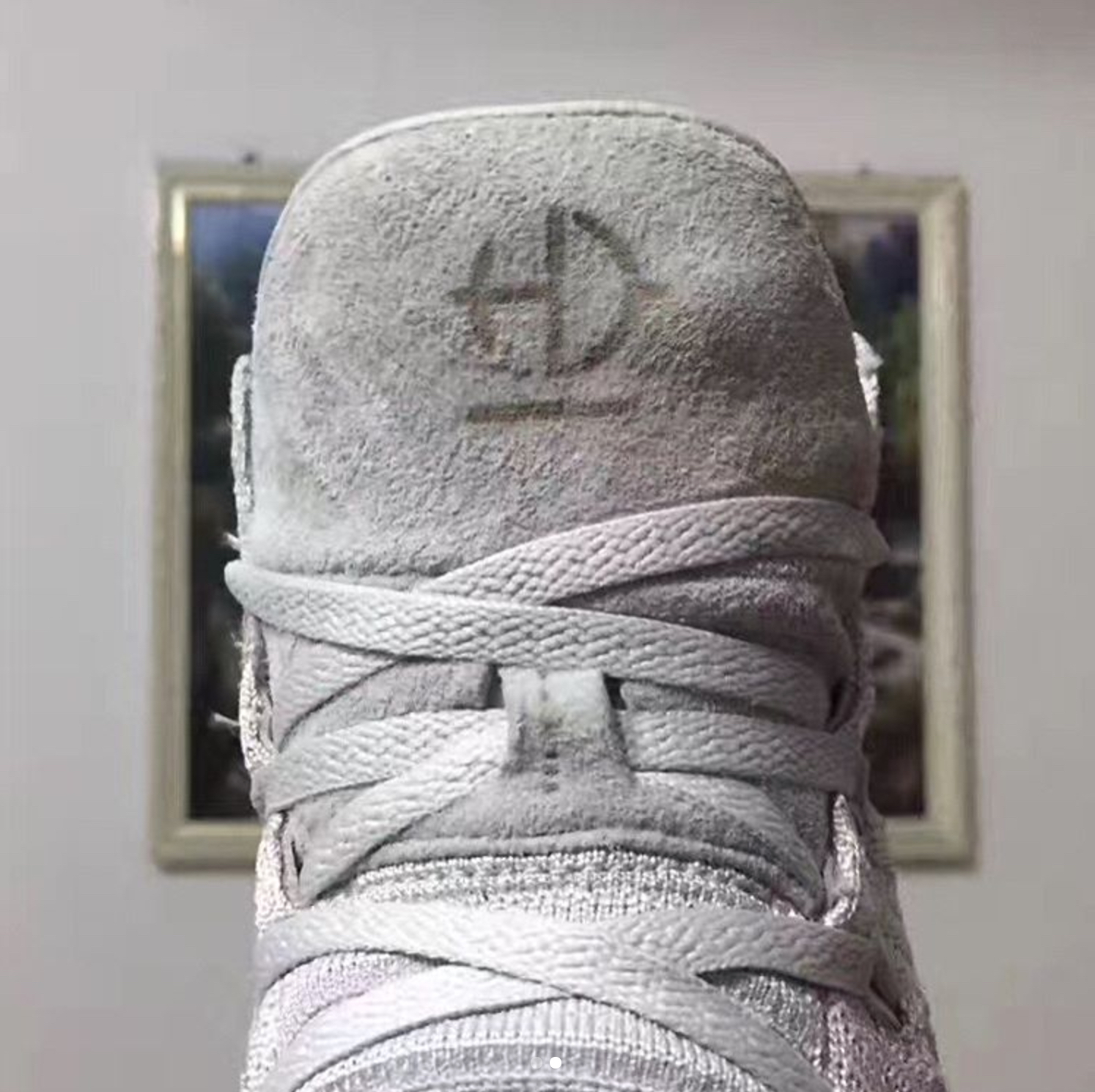 After reporting the official release date, price, and tech specs of the Nike Hyperdunk 2017, we now have a look at what could be the Flyknit version.

Expanding on the nubuck hits we saw on the regular Hyperdunk 2017, the Flyknit version receives a nubuck/suede tongue that compliments the all-over Flyknit. While the entire upper is Flyknit, we wonder if it is all one piece — there appear to be some seams where the midfoot meets the heel and around the collar.

Unlike the non-Flyknit version, Flywire is featured here. It even wraps around the collar, similar to what the Nike KD9 Elite did, for additional lockdown and containment.

Strangely, the branding is minimal; the new Hyperdunk logo is either etched or debossed into the tongue, and a small Swoosh is embroidered atop the Flyknit of the midfoot.

There is no official word on price just yet but when we know we’ll update you. Now that you’ve seen both Hyperdunk 2017 versions, which one do you prefer? 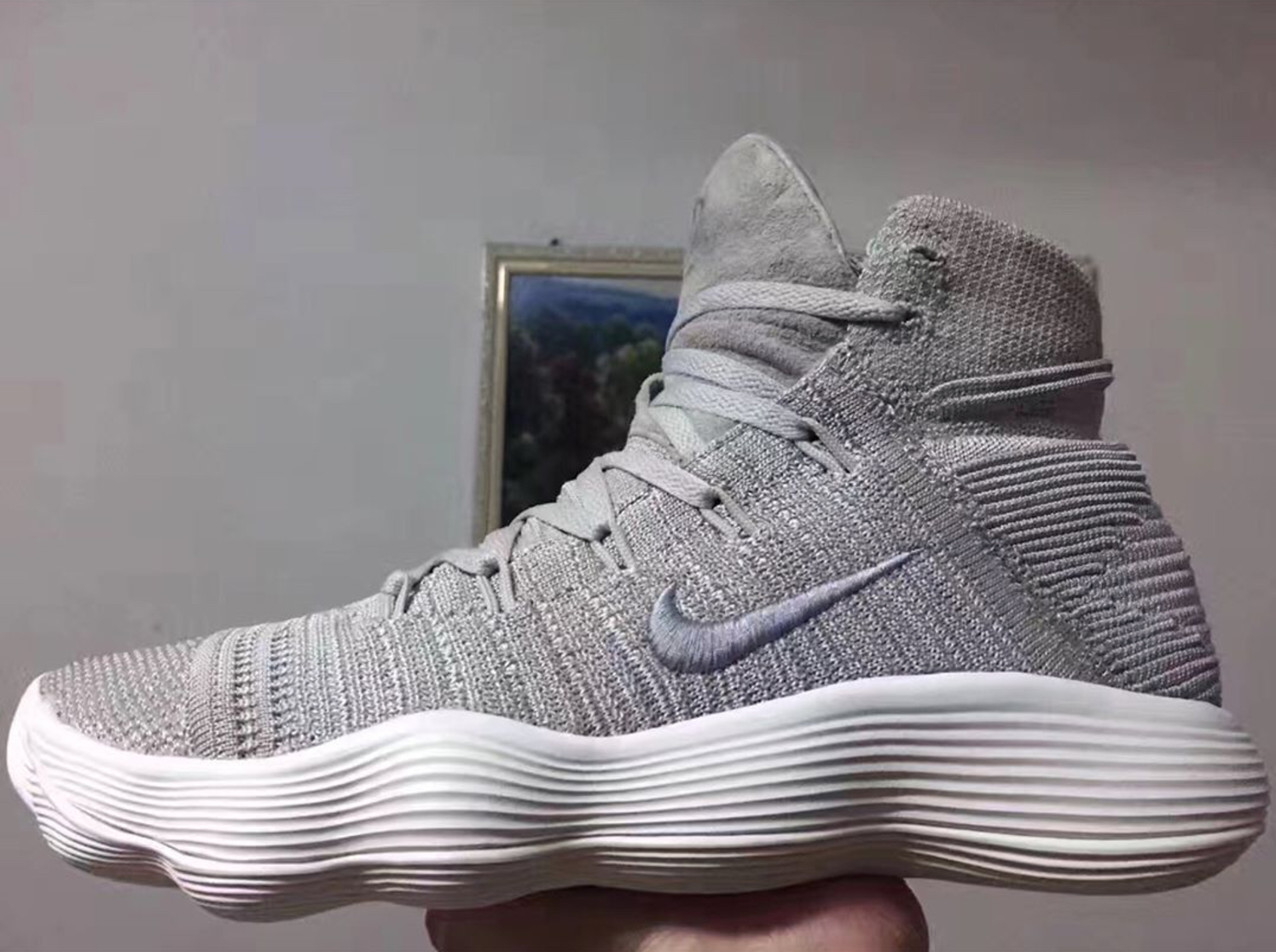