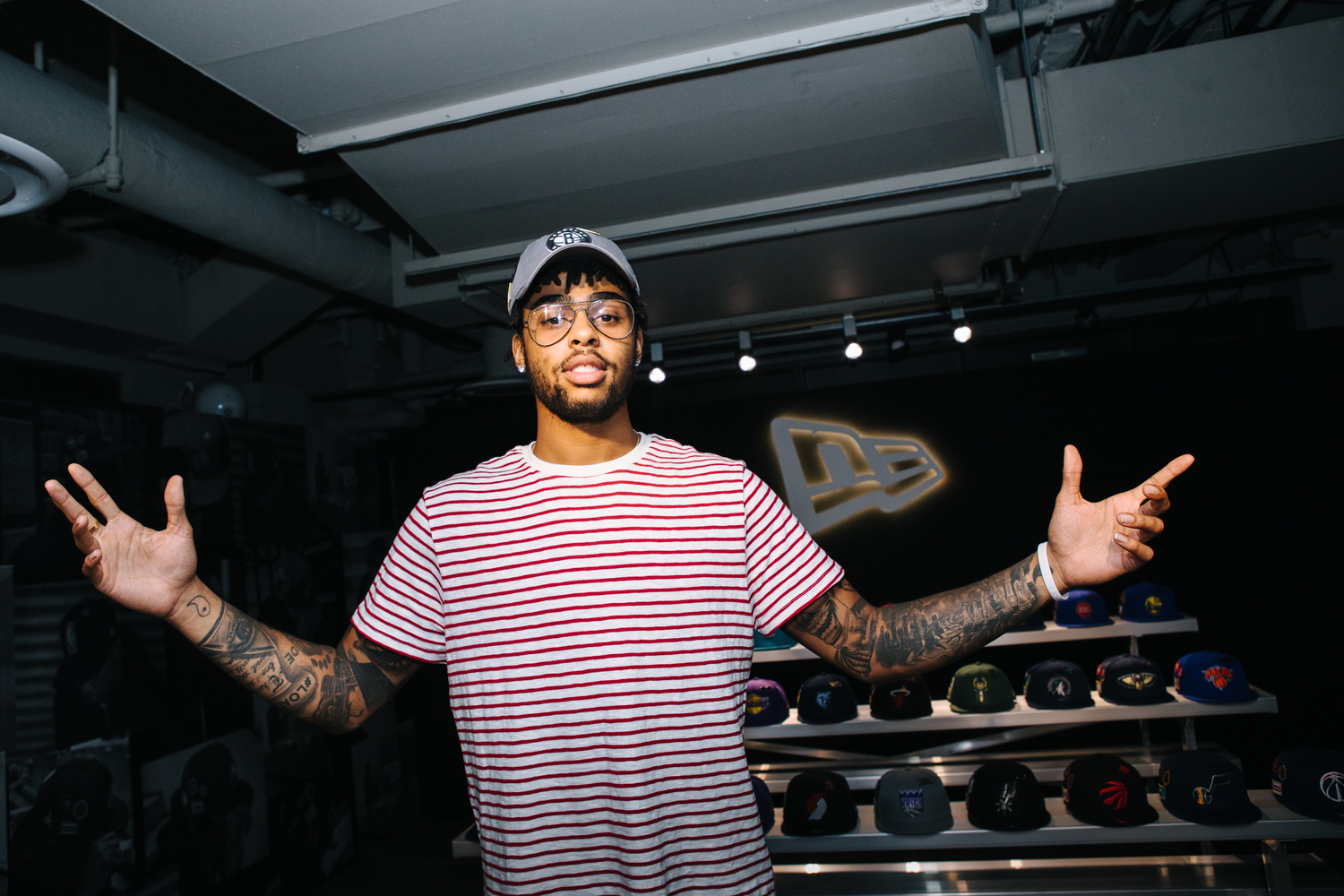 Last night, New Era hosted an event in New York during Draft Week to premier a short film about D’Angelo Russell, the no. 2 overall draft pick, and his path to the NBA.

The Path to the Cap was directed by Patrick O’Dell, the executive producer and host of Epicly Later’d, and produced by New Era. The film is a never-before-seen exploration of the journey that took D’Angelo Russell from the rough West End of Louisville, Kentucky, to the Barclay’s Center on Draft Day in 2015.

The documentary celebrates the moment draftees don their team’s hat on Draft Day. Last night, Russell stressed how important that moment actually is. “The feeling of getting drafted and putting on that team hat was something I dreamed about forever. I worked my entire life to put on that cap,” said Russell in a statement. 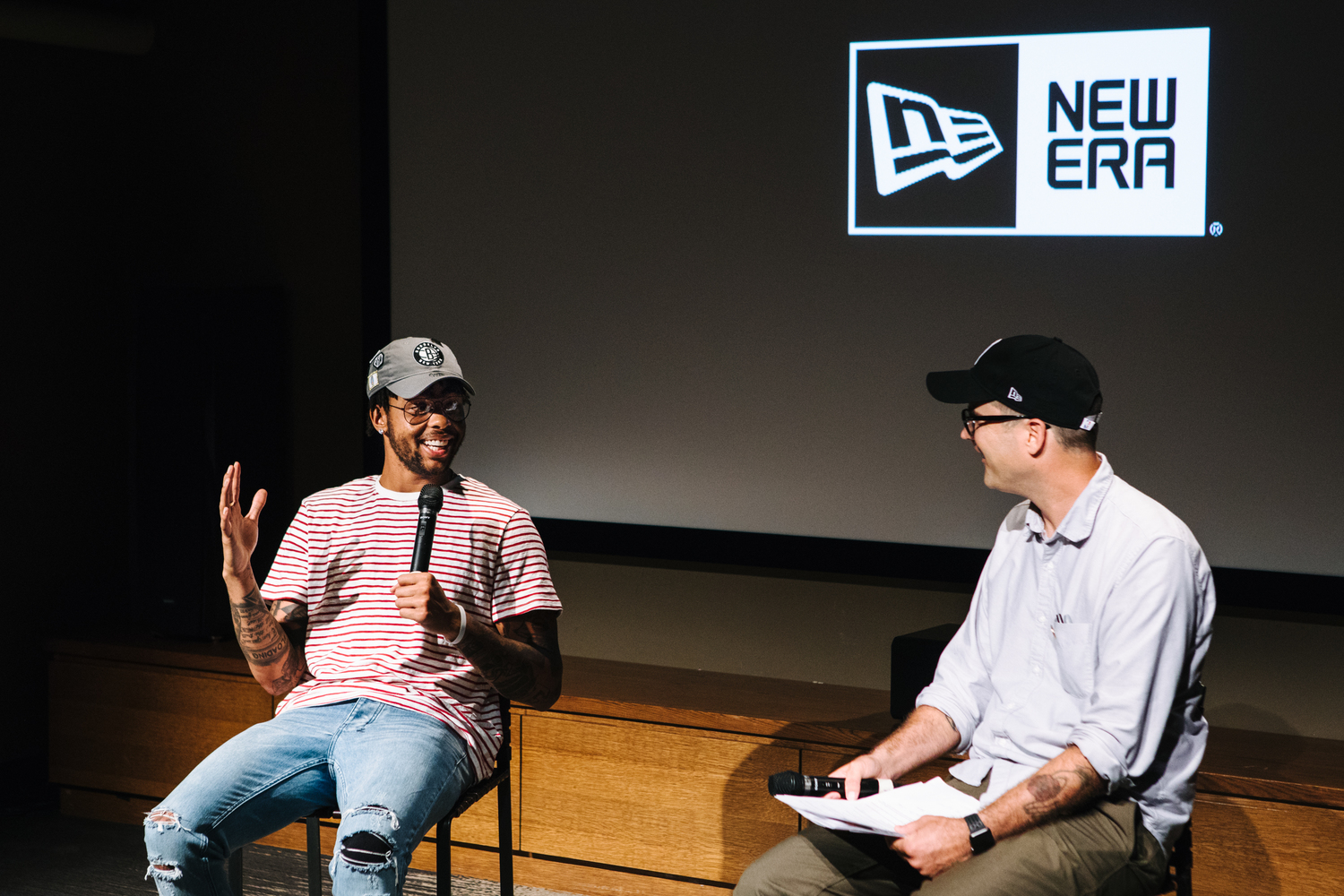 On Draft Day (Thursday), 60 potential stars will make the leap into the NBA and don a cap from New Era’s NBA Authentics: Draft Series Collection. The Path to the Cap celebrates Russell’s journey — his intense childhood sibling rivalry, his struggles adjusting to boarding school, and his move from Ohio State to the pros — as well as New Era’s ongoing partnership with the NBA for the NBA Draft.

“It is an incredible honor to have worked alongside New Era to tell the story of how I got to that moment, and I’m excited for every player in this year’s draft class to realize that same dream,” said Russel in a statement.

You can watch The Path to the Cap below. The entire  New Era’s NBA Authentics: Draft Series Collection is available now at neweracap.com. 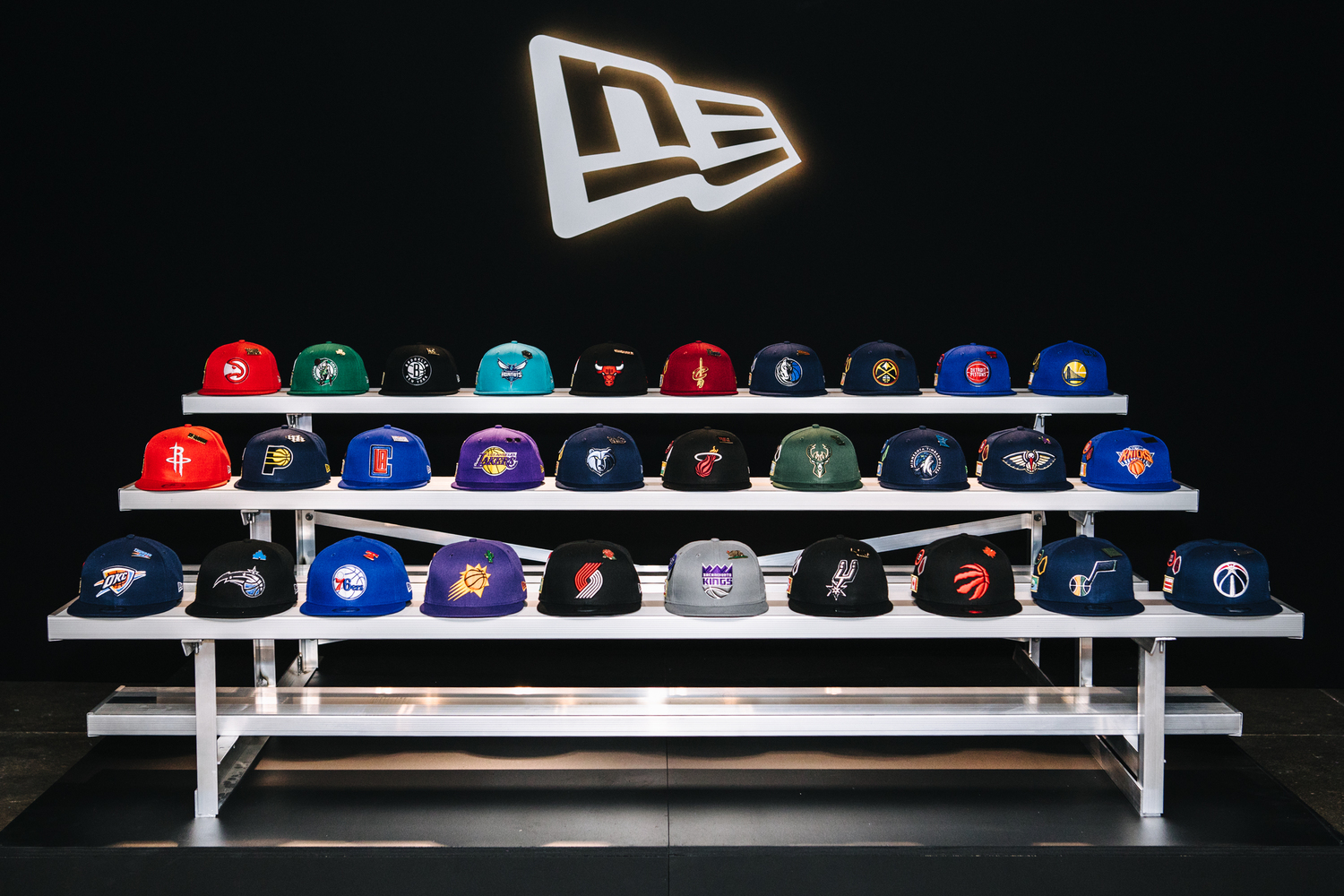 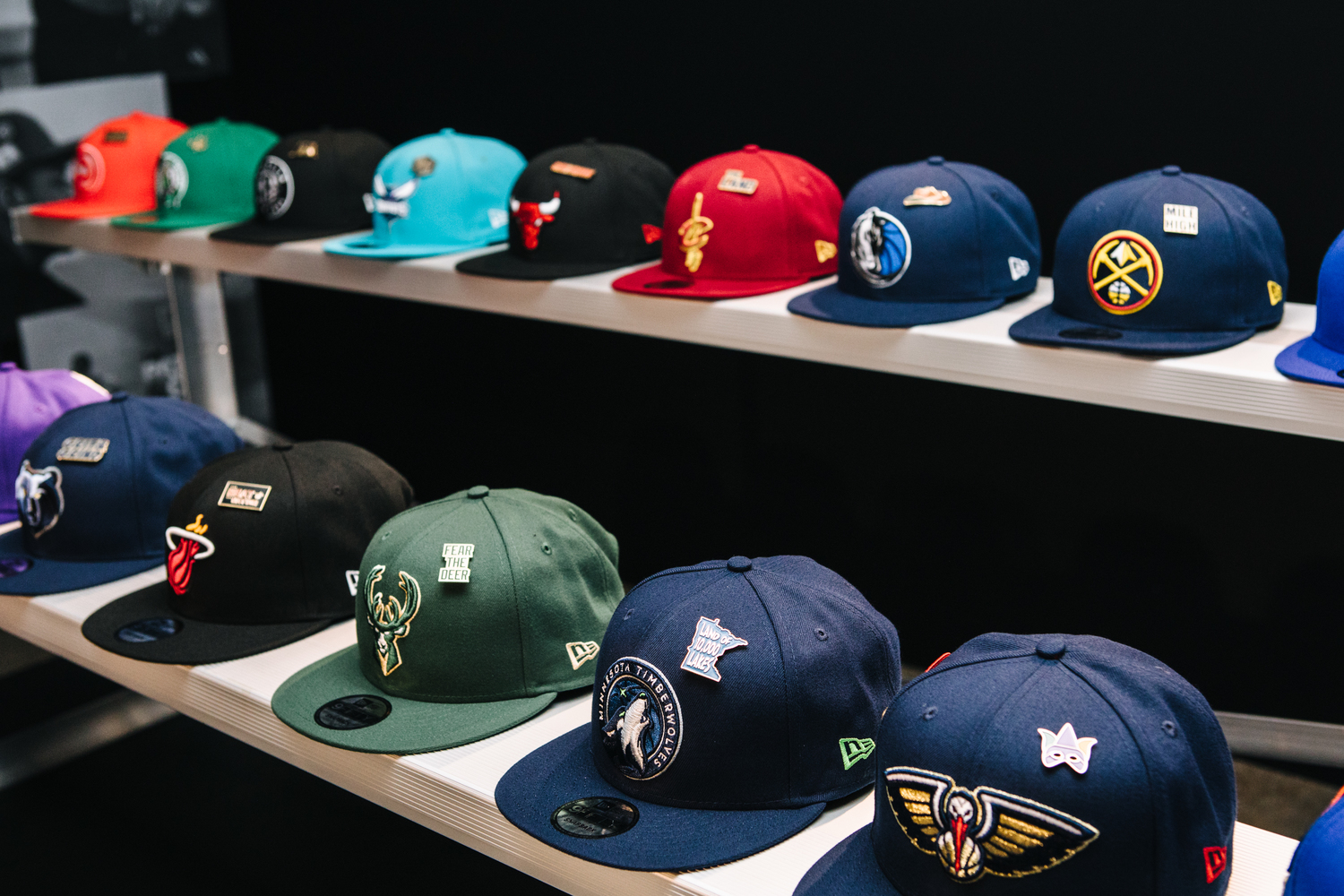 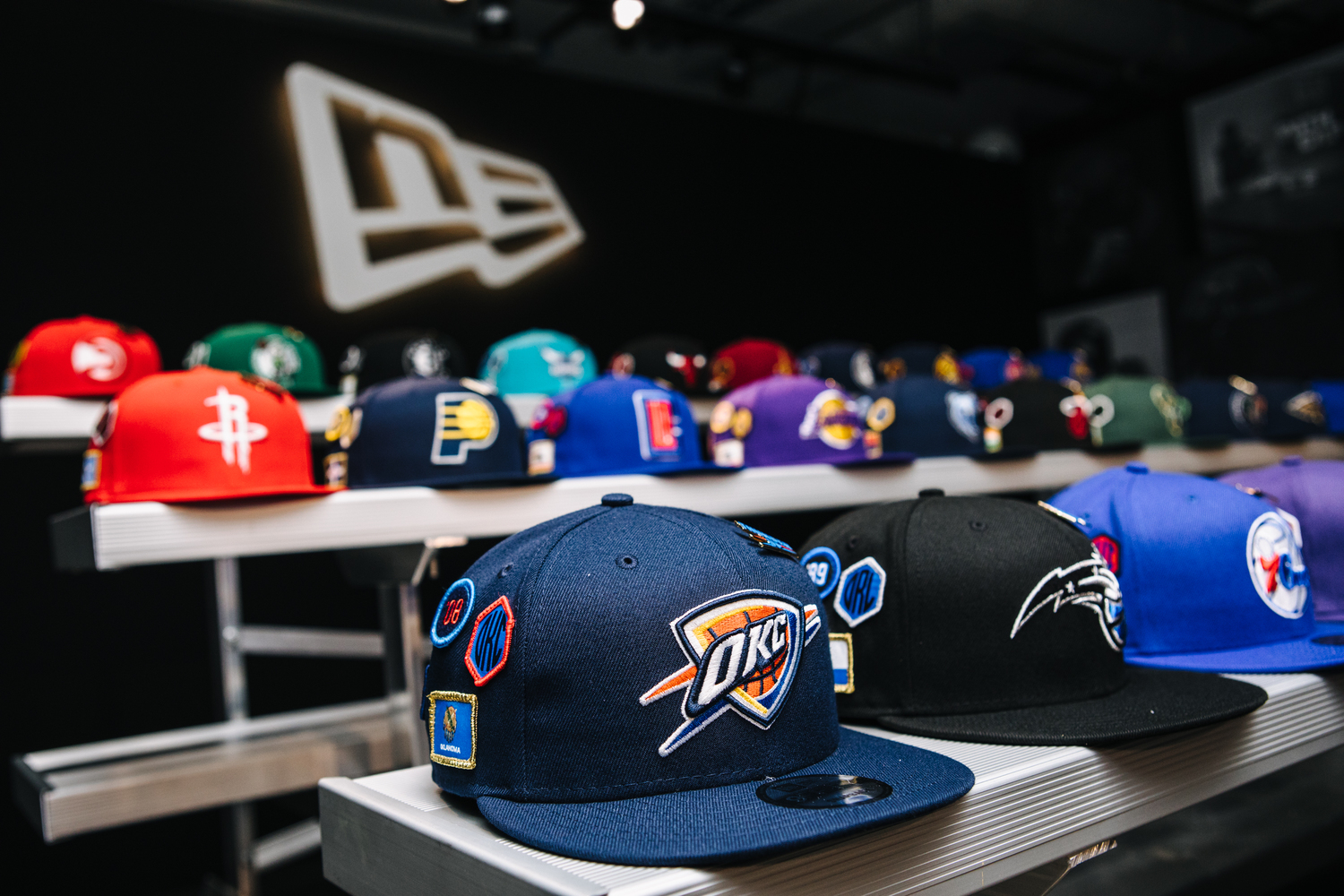 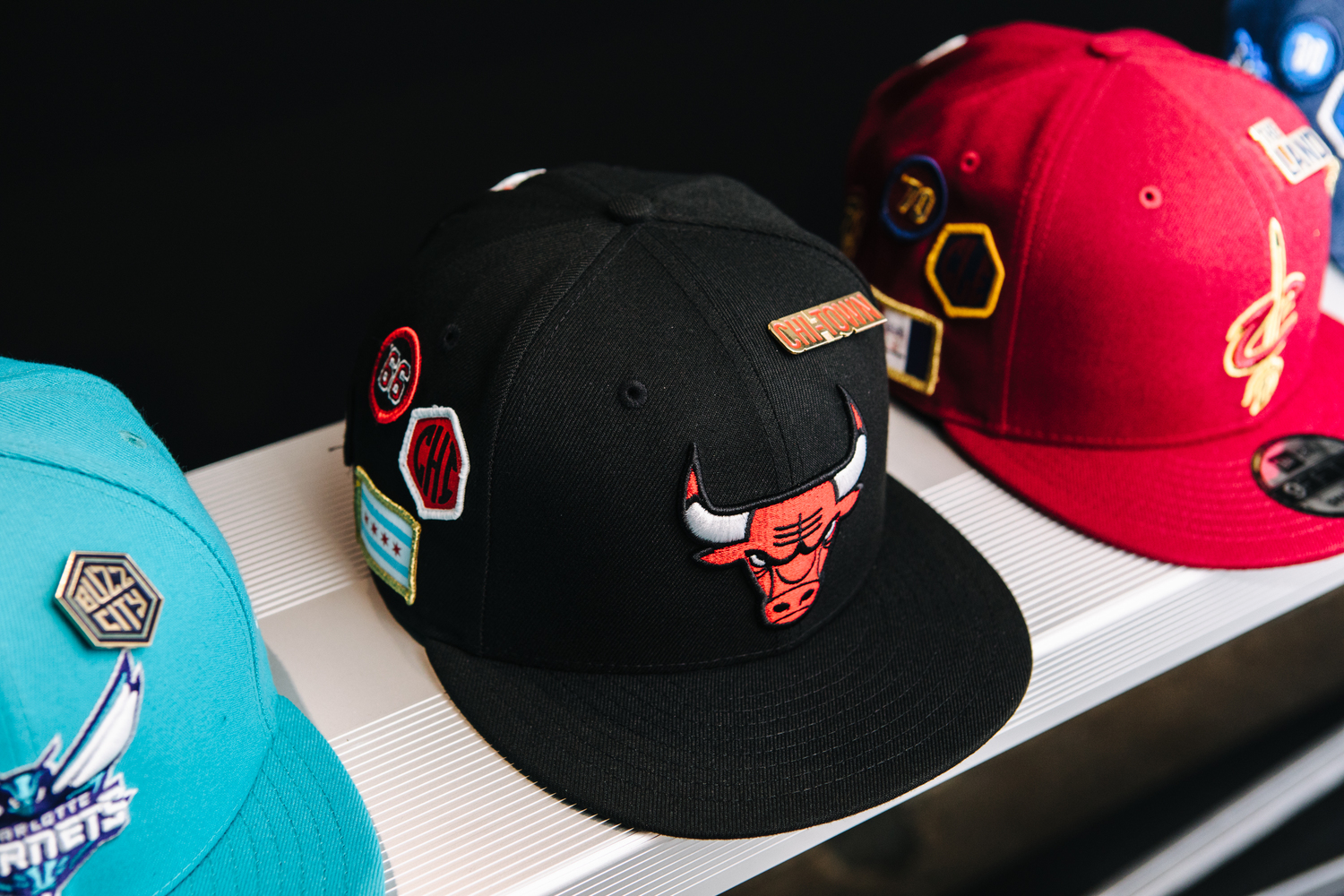 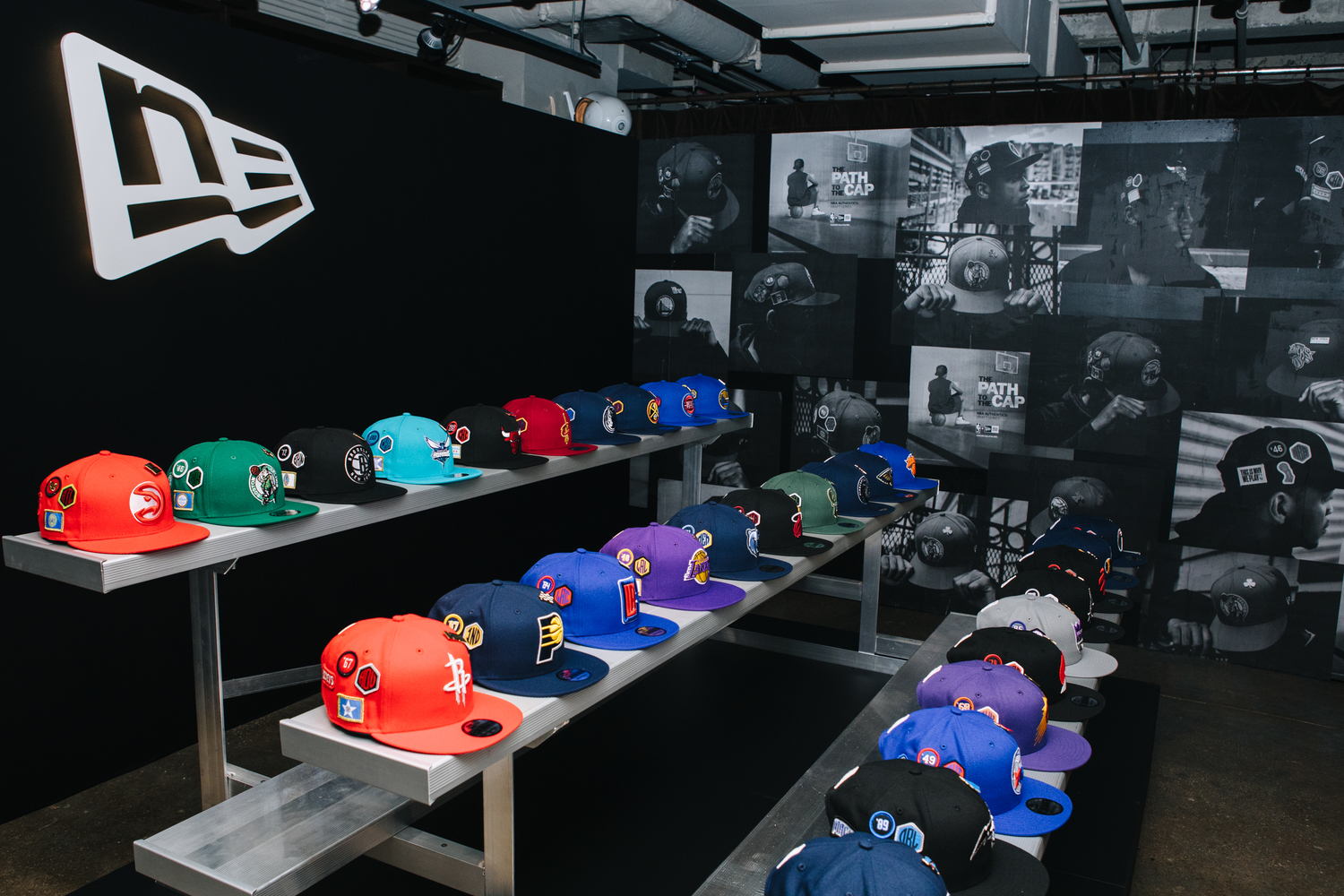 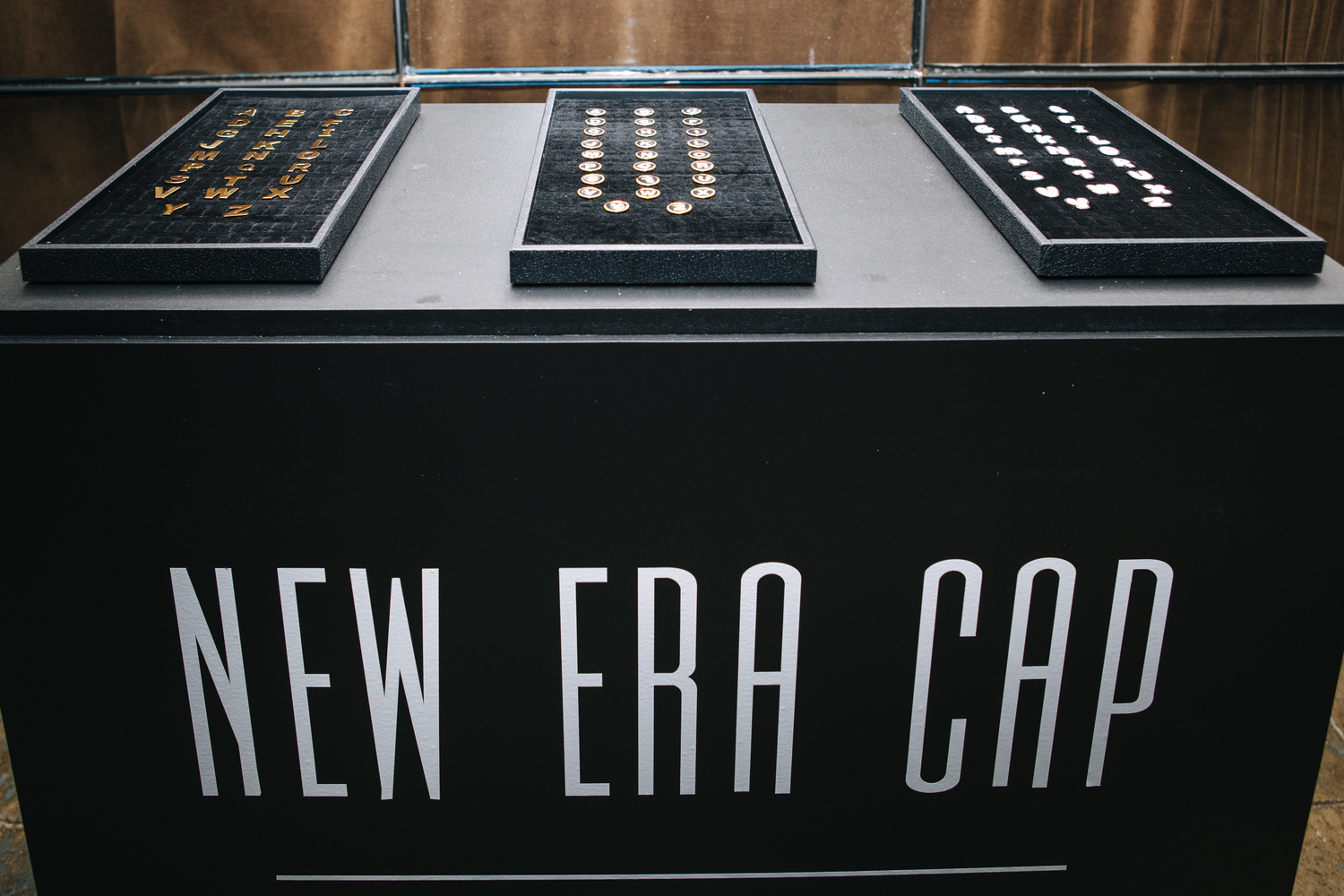 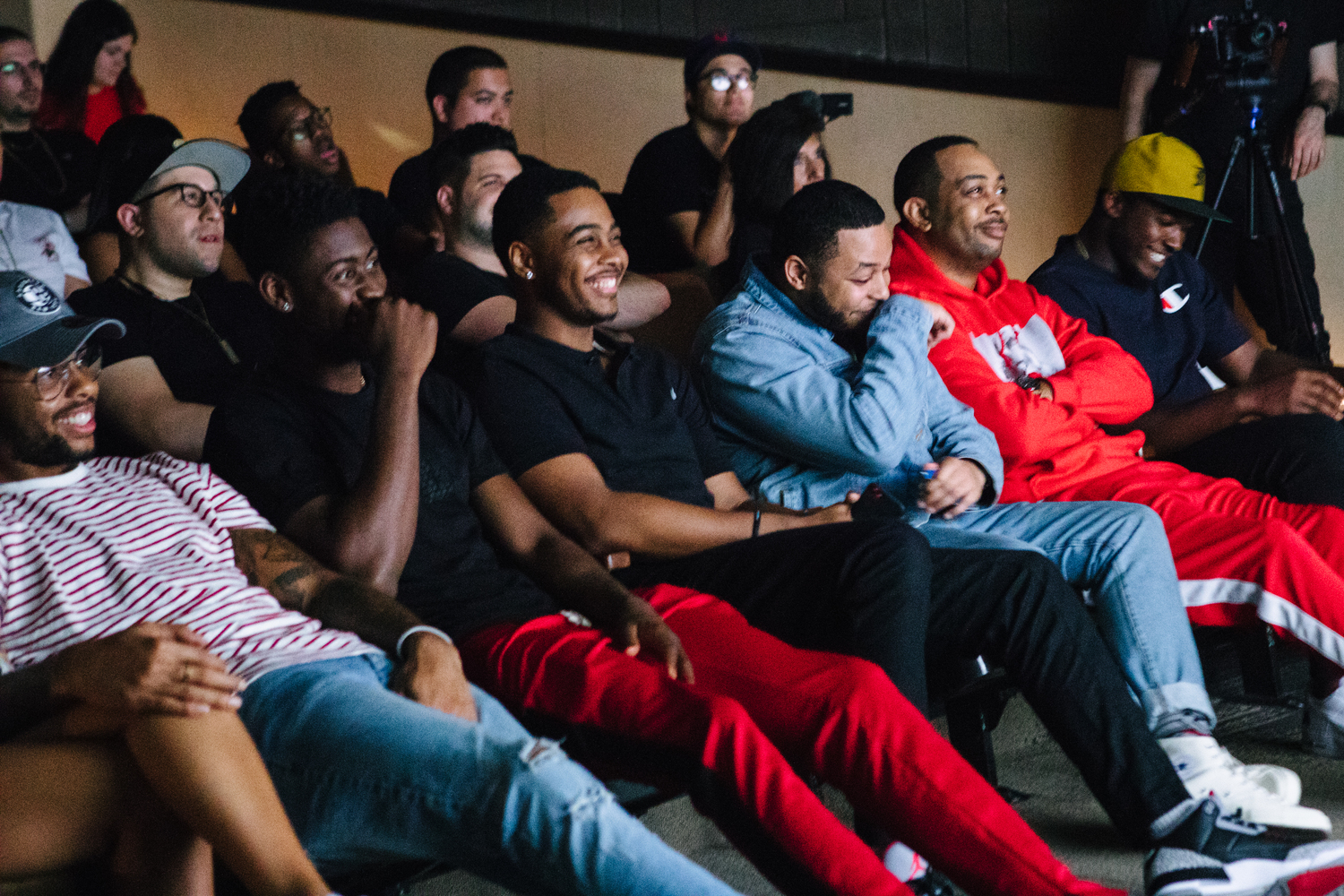 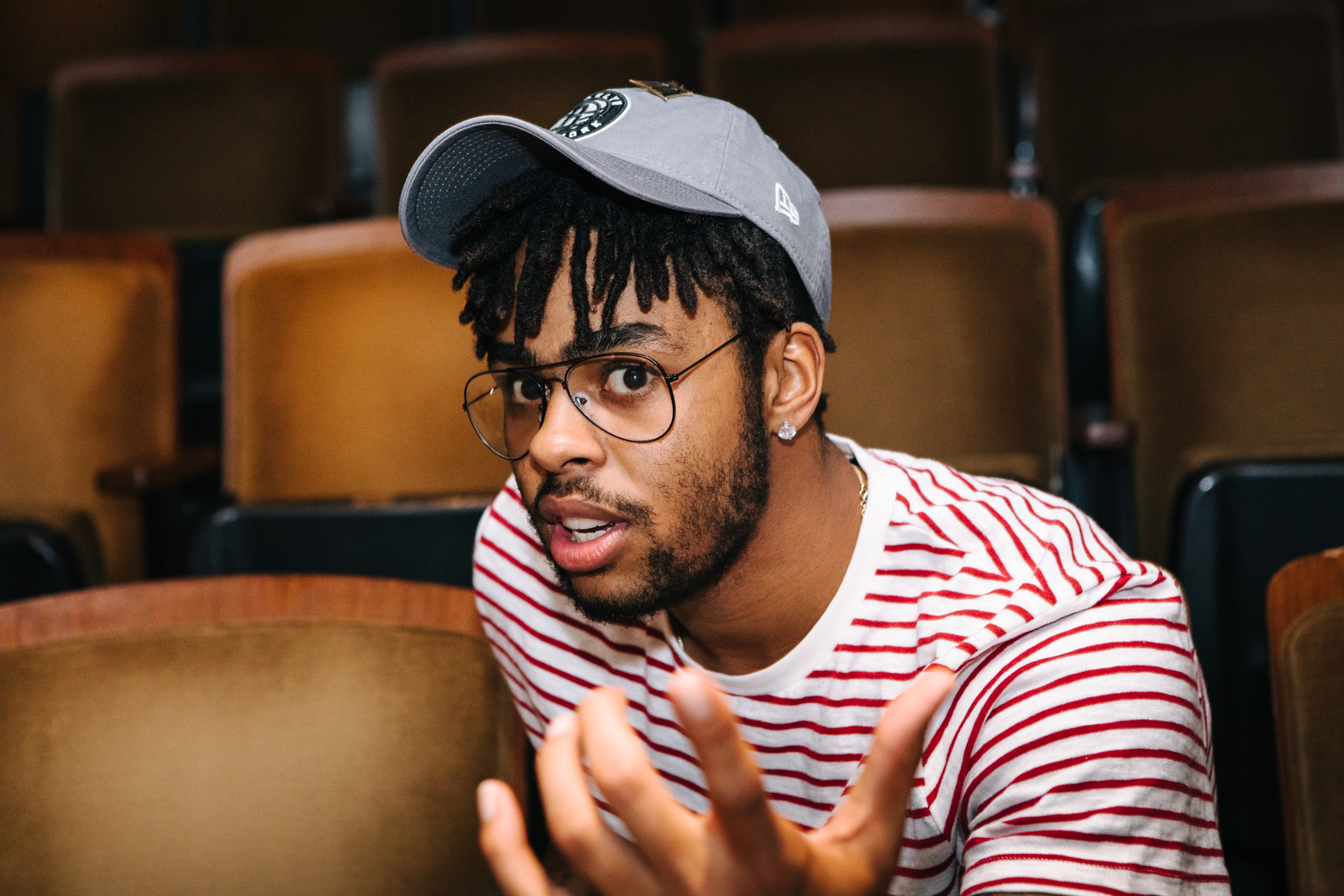