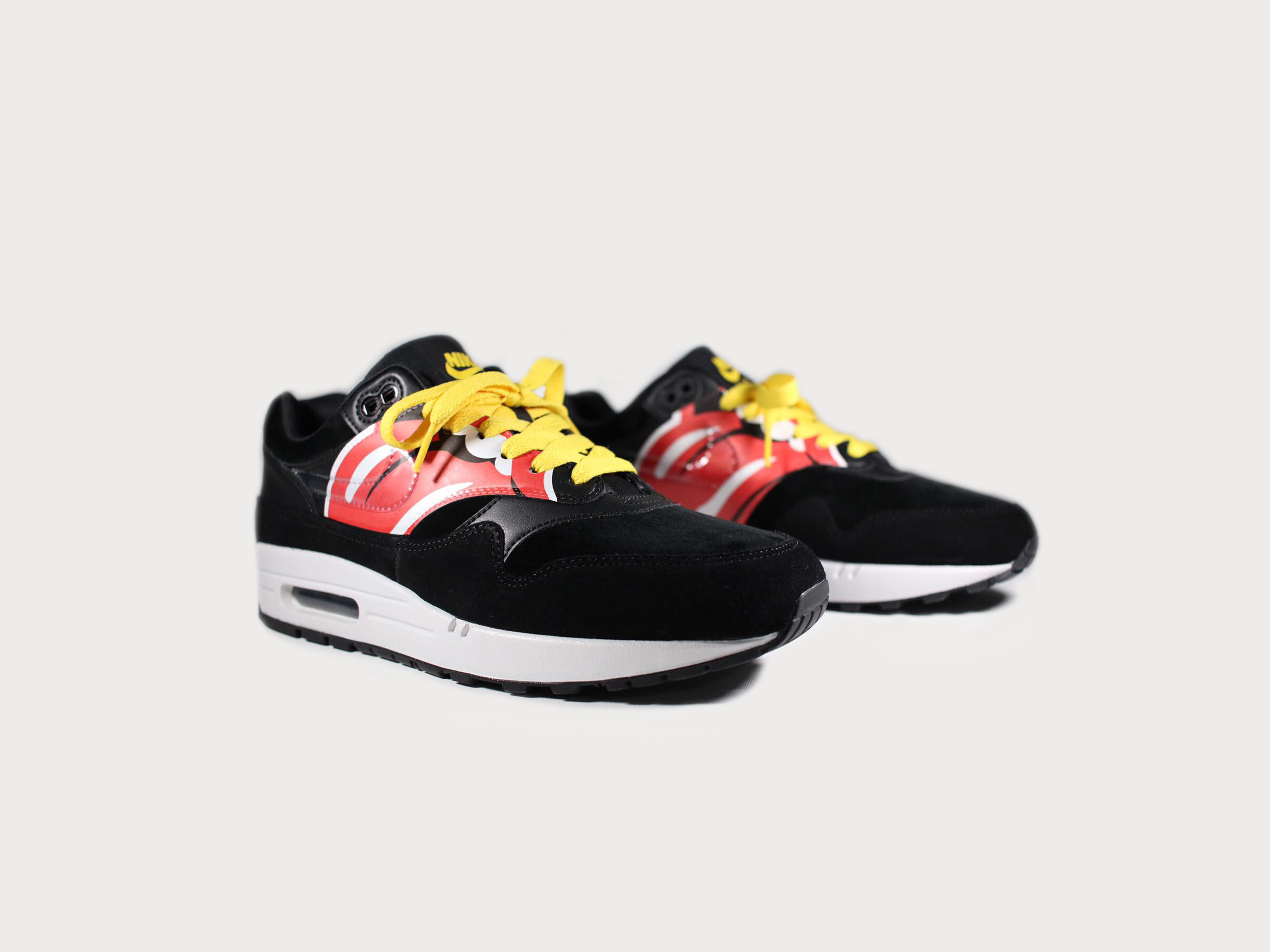 What do the Rolling Stones and Paris Saint-Germain have in common? An Air Max 1 collab, and an accompanying apparel collection.

One of the most successful, iconic, and globally-loved rock bands of all time, the Rolling Stones, has collaborated with one of the world’s most loved football clubs, Paris Saint-Germain (PSG).

To celebrate The Rolling Stones’ NO FILTER European Tour — a 13 show endeavor that will hit Hamburg, Munic, Zurich, Lucca, Barcelona, Amsterdam, Paris, and several more major European cities — the band will be releasing an exclusive apparel capsule at Parisian boutique Colette from October 19 to October 23. 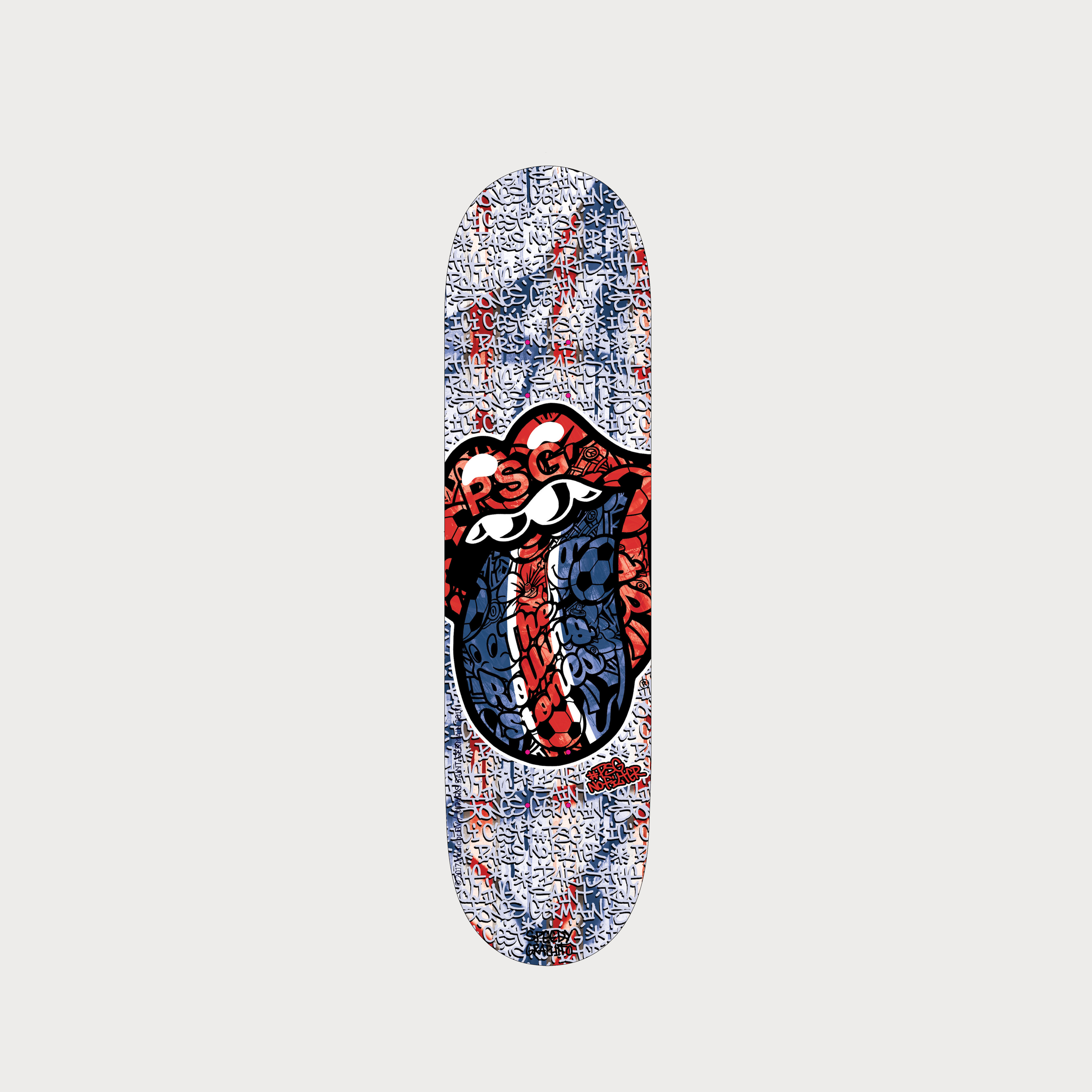 PSG will also engage fans in social competitions to win VIP tickets to a Rolling Stones concert and a Paris Saint-Germain vs. Nice game (a match that France will be watching closely). Additionally, the U ARENA in Paris will host the NO FILTER tour on October 19, 22, and 25.

You can check out the entire collection below and if you’re looking to cop, head to Colette before its doors close for good on December 20. 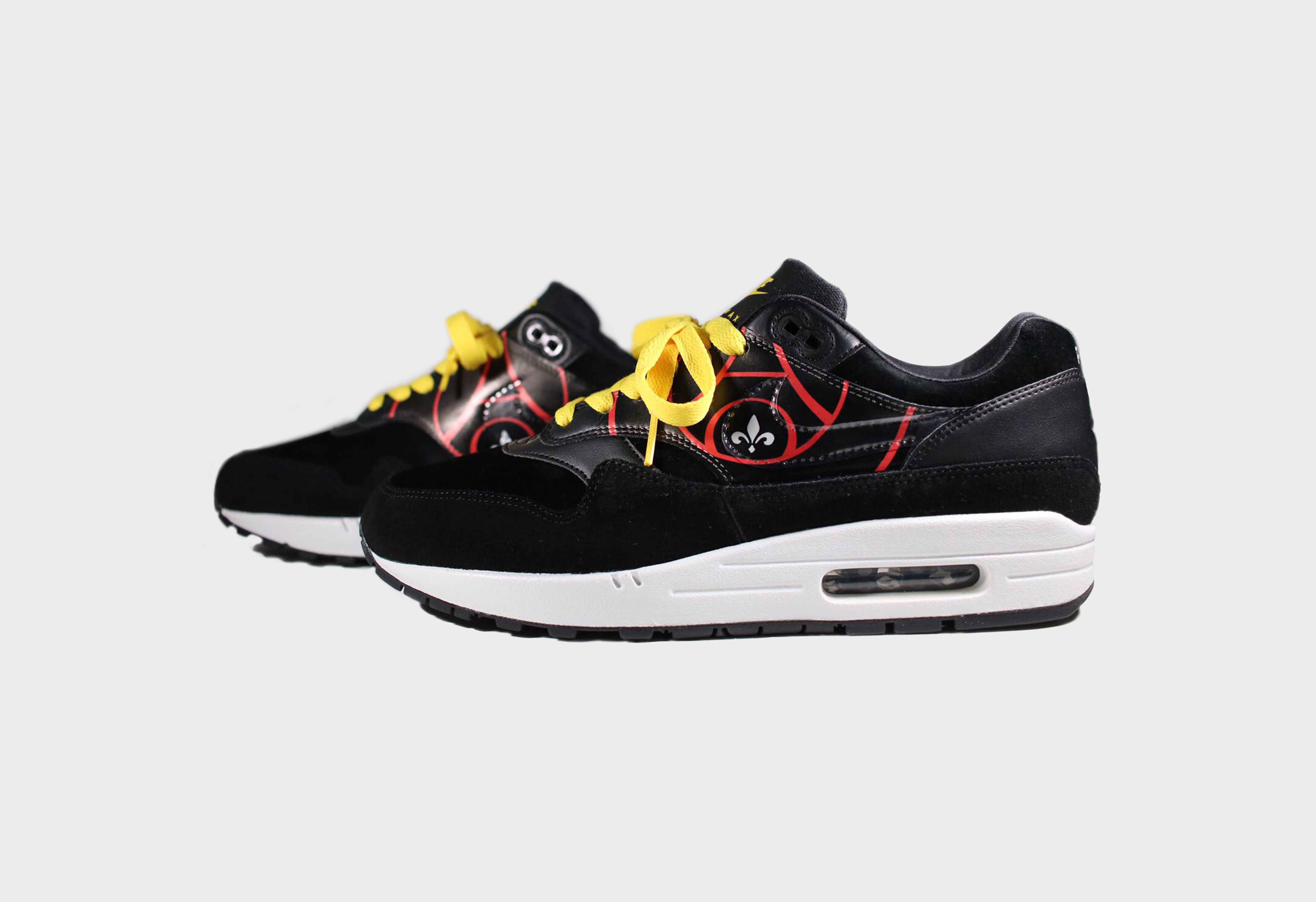 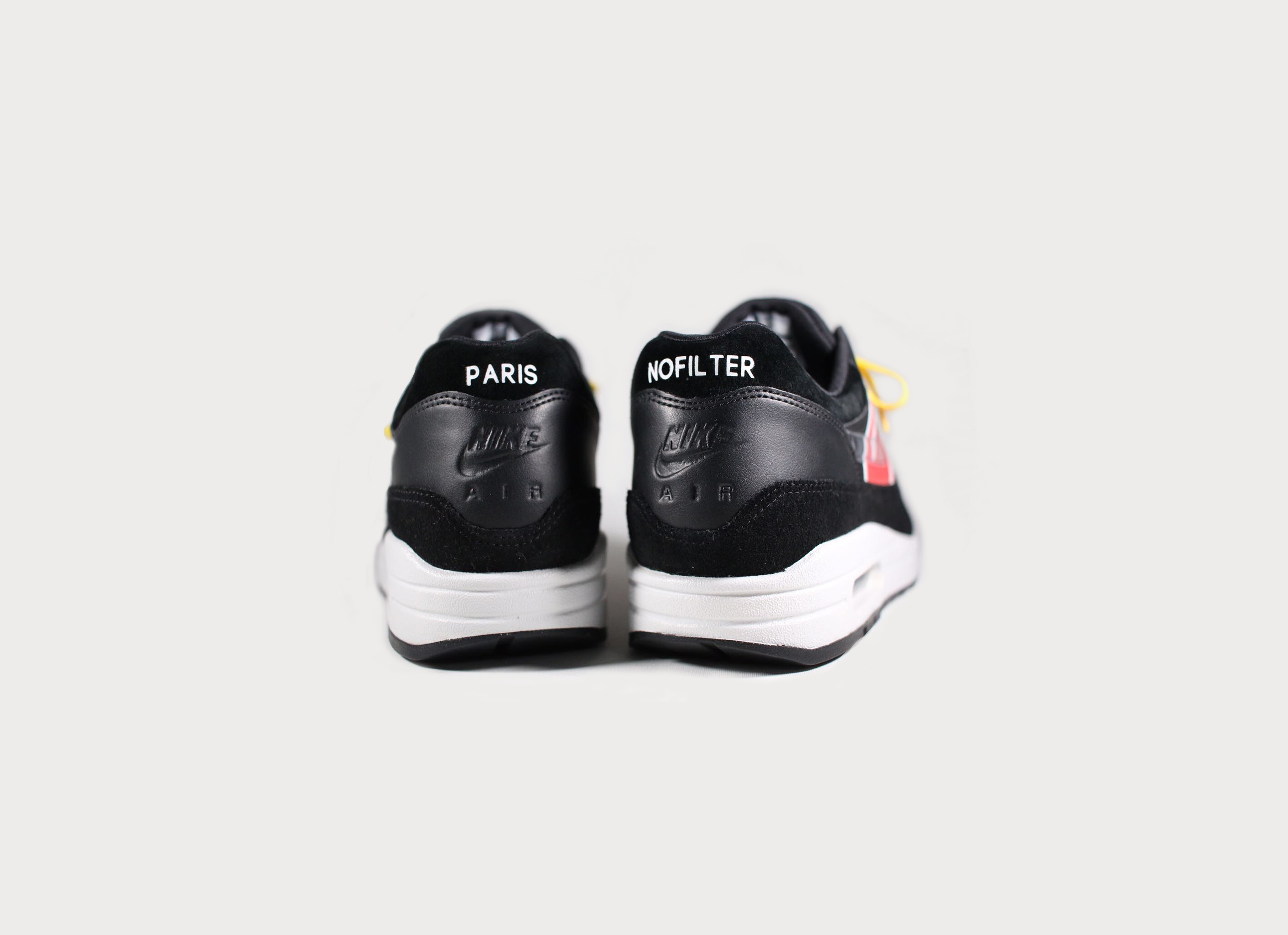 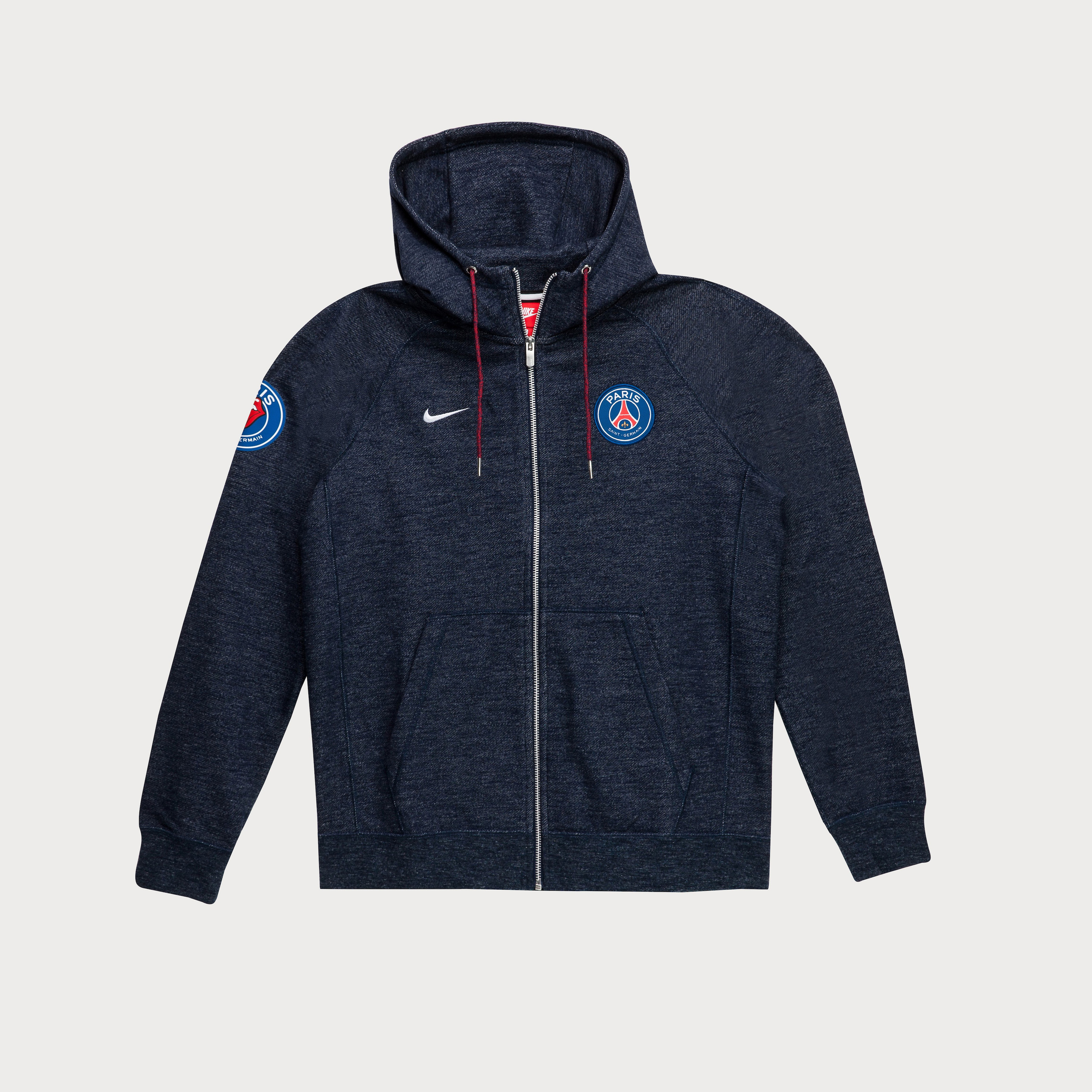 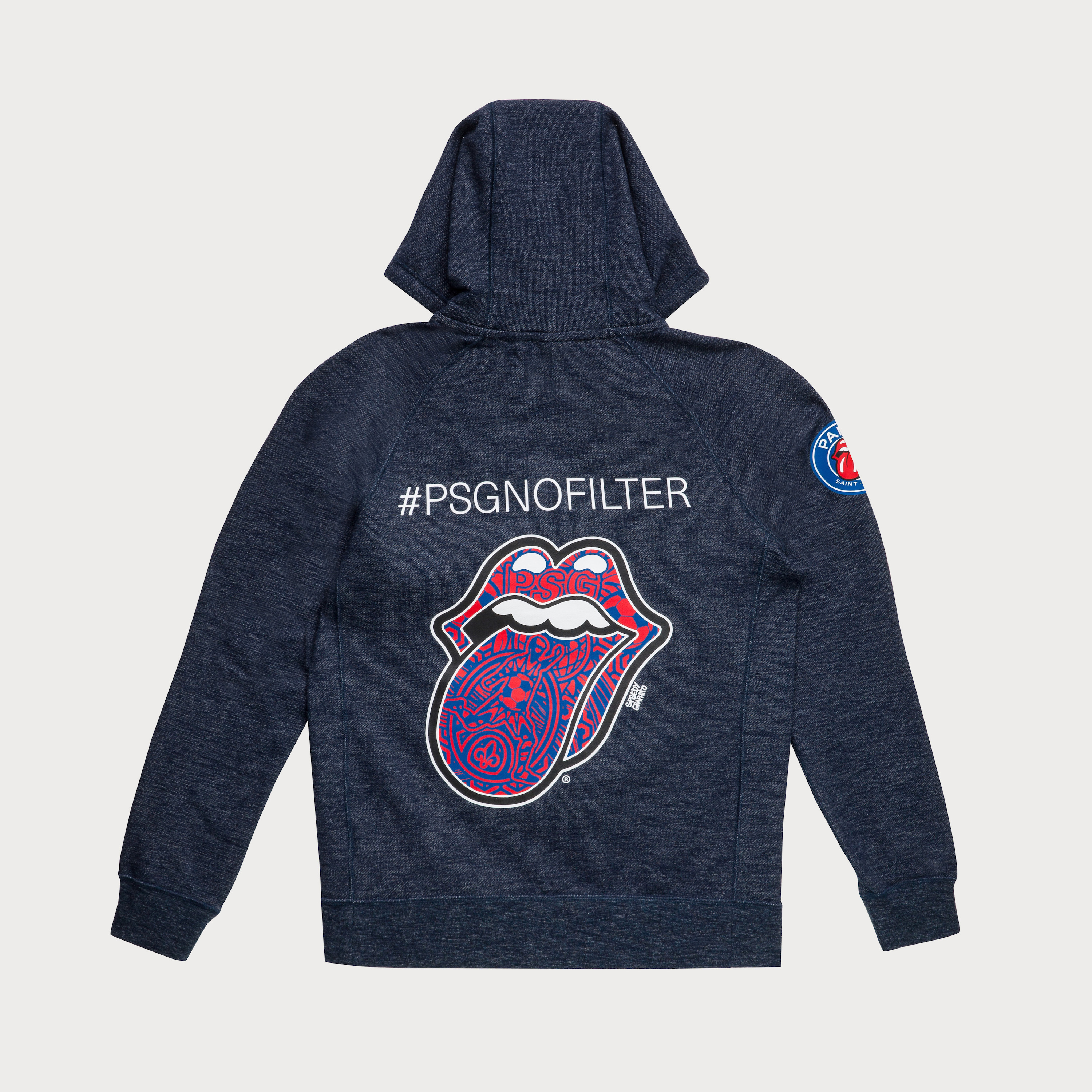 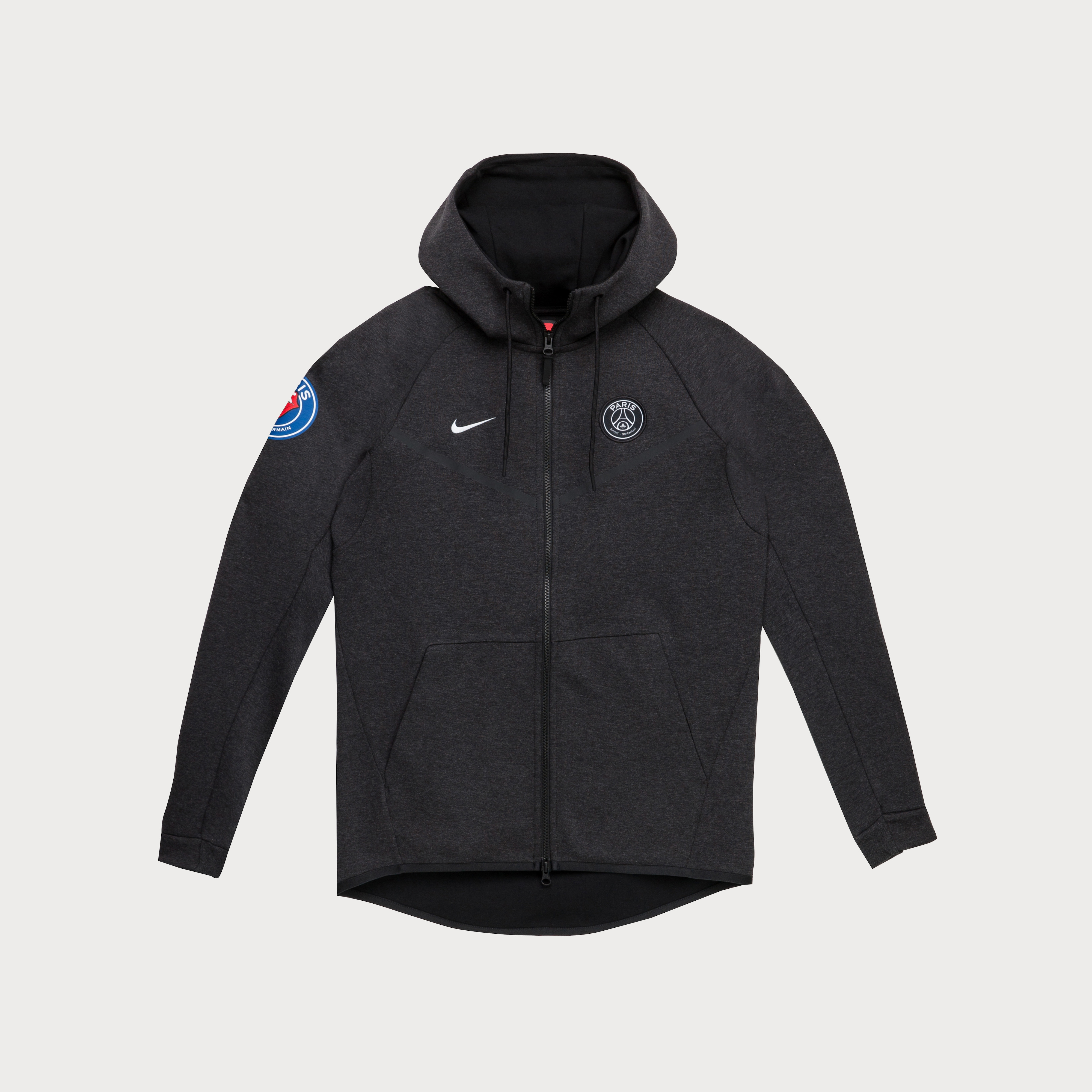 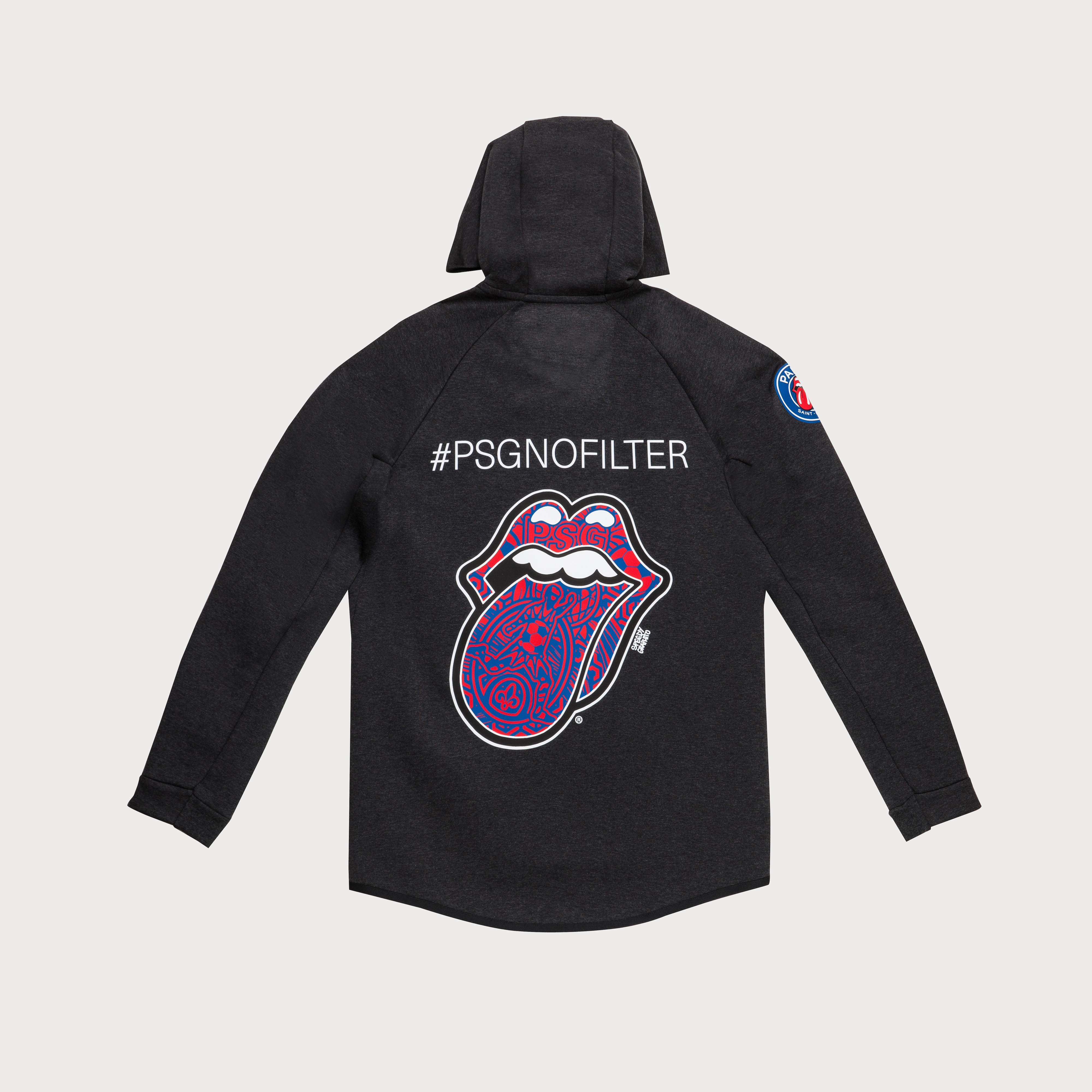 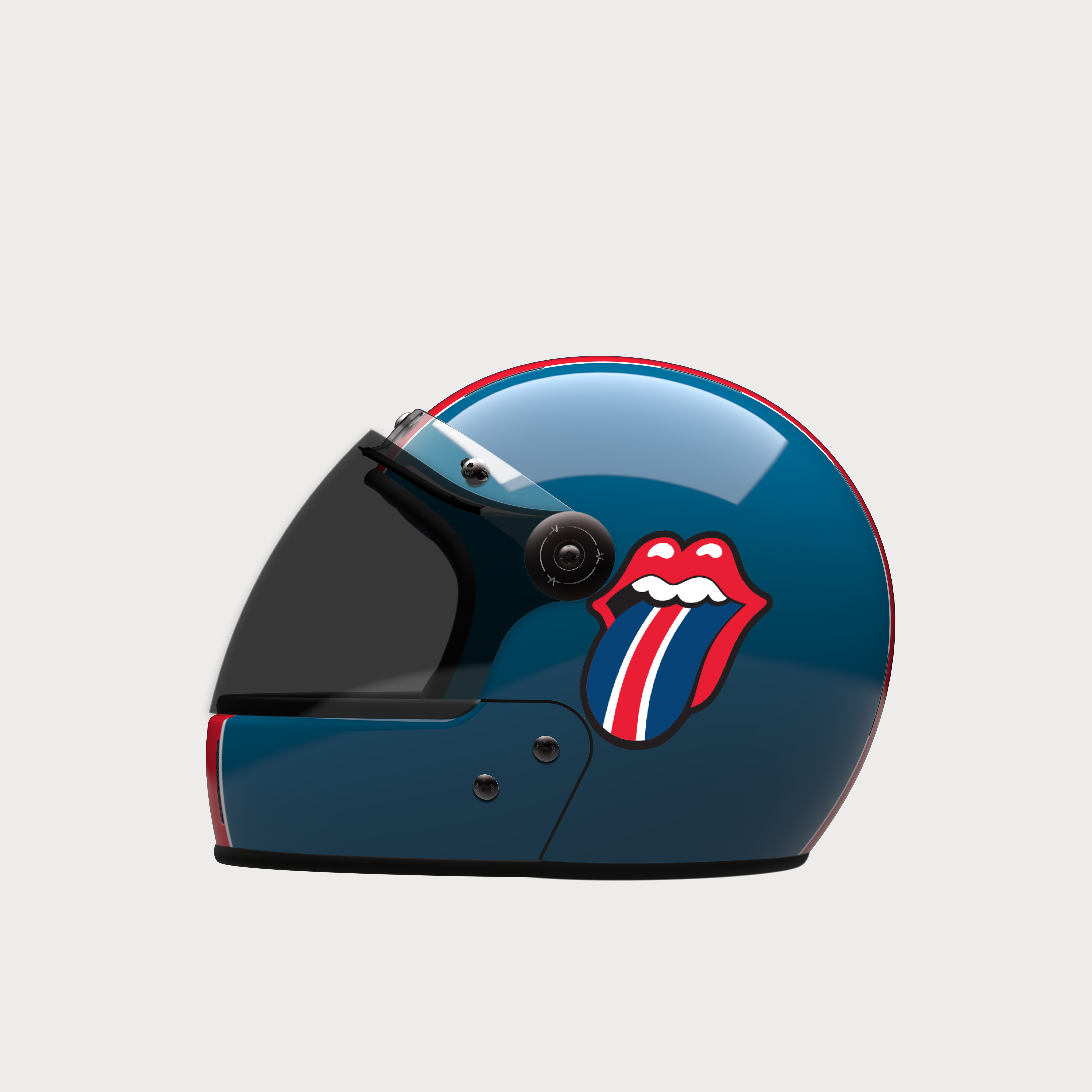 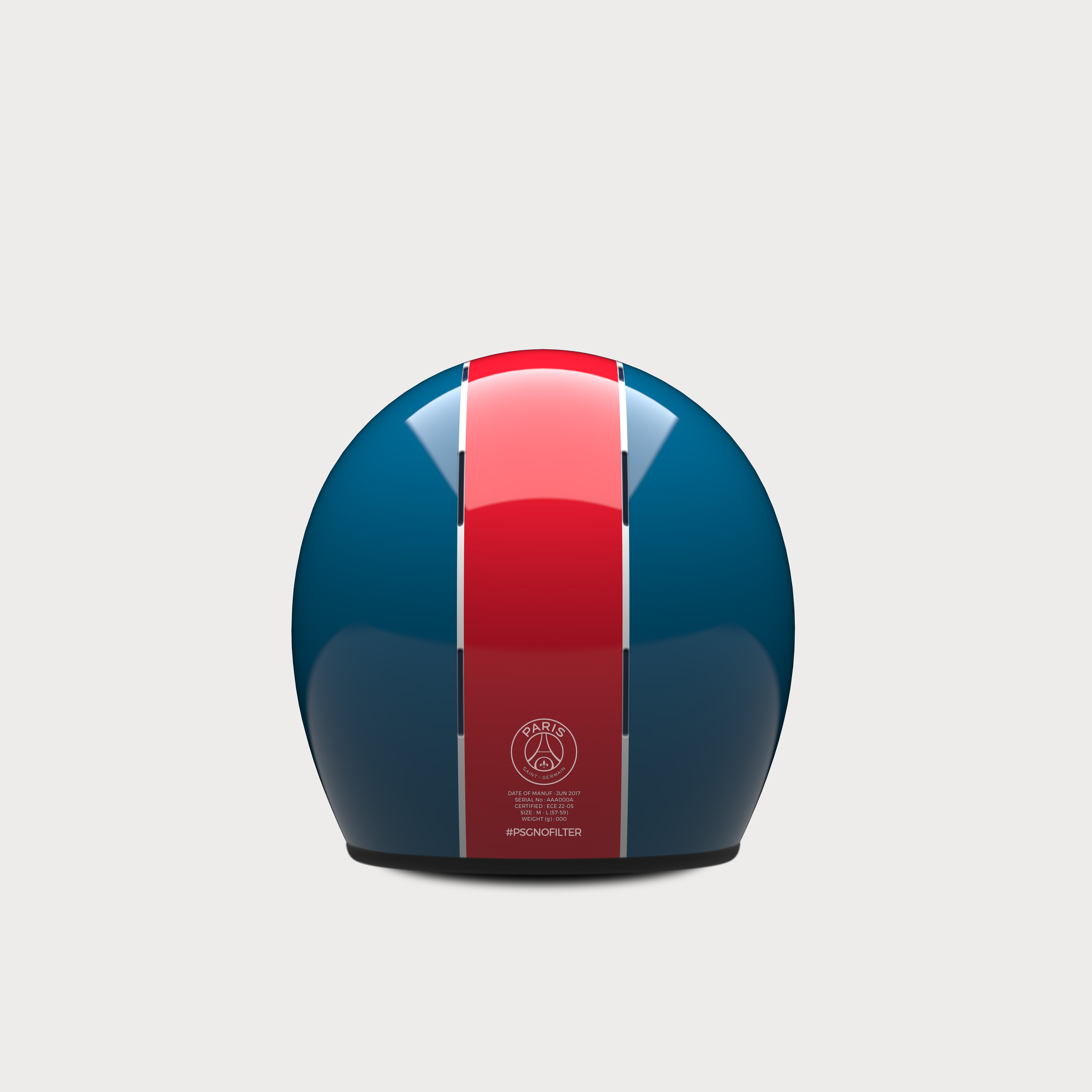 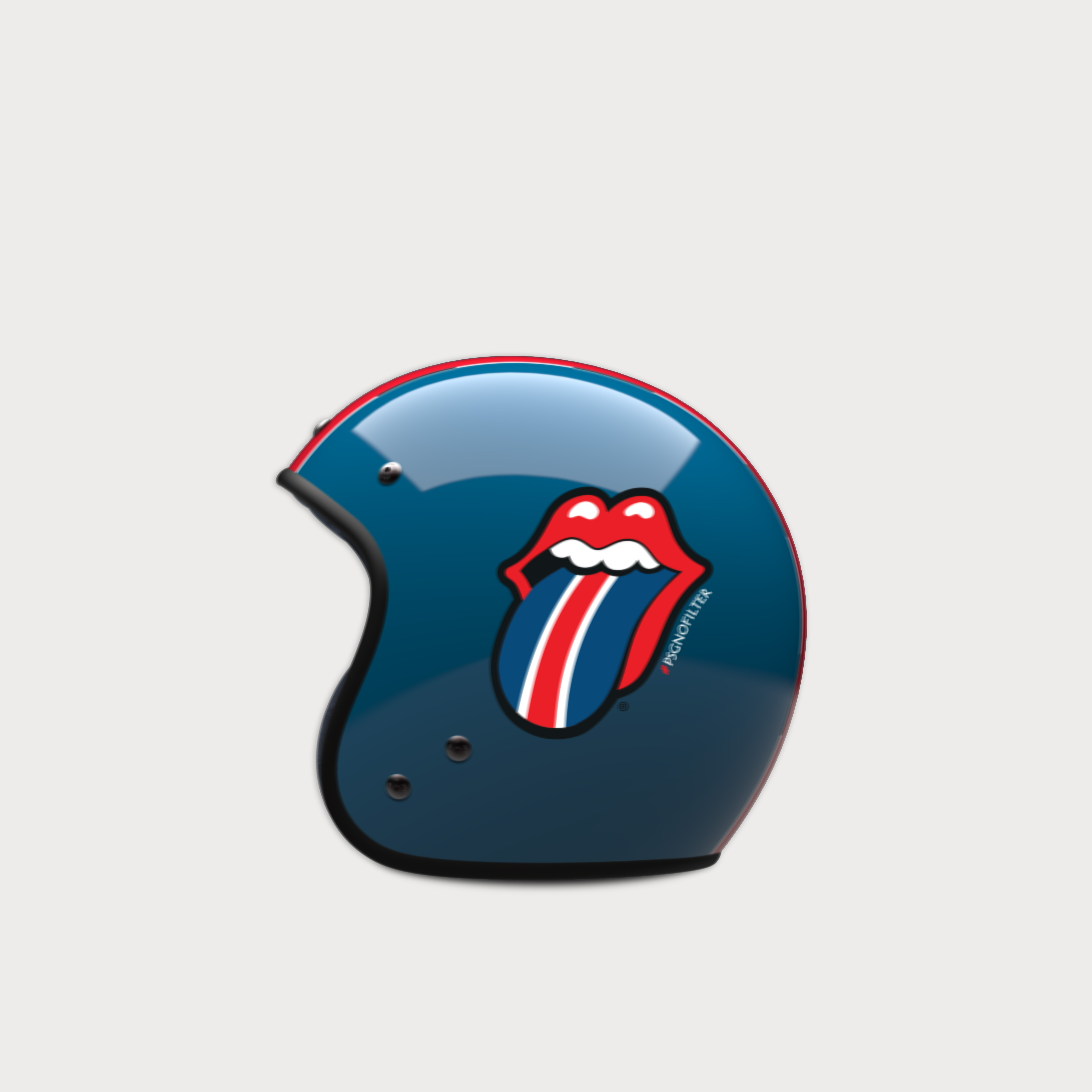 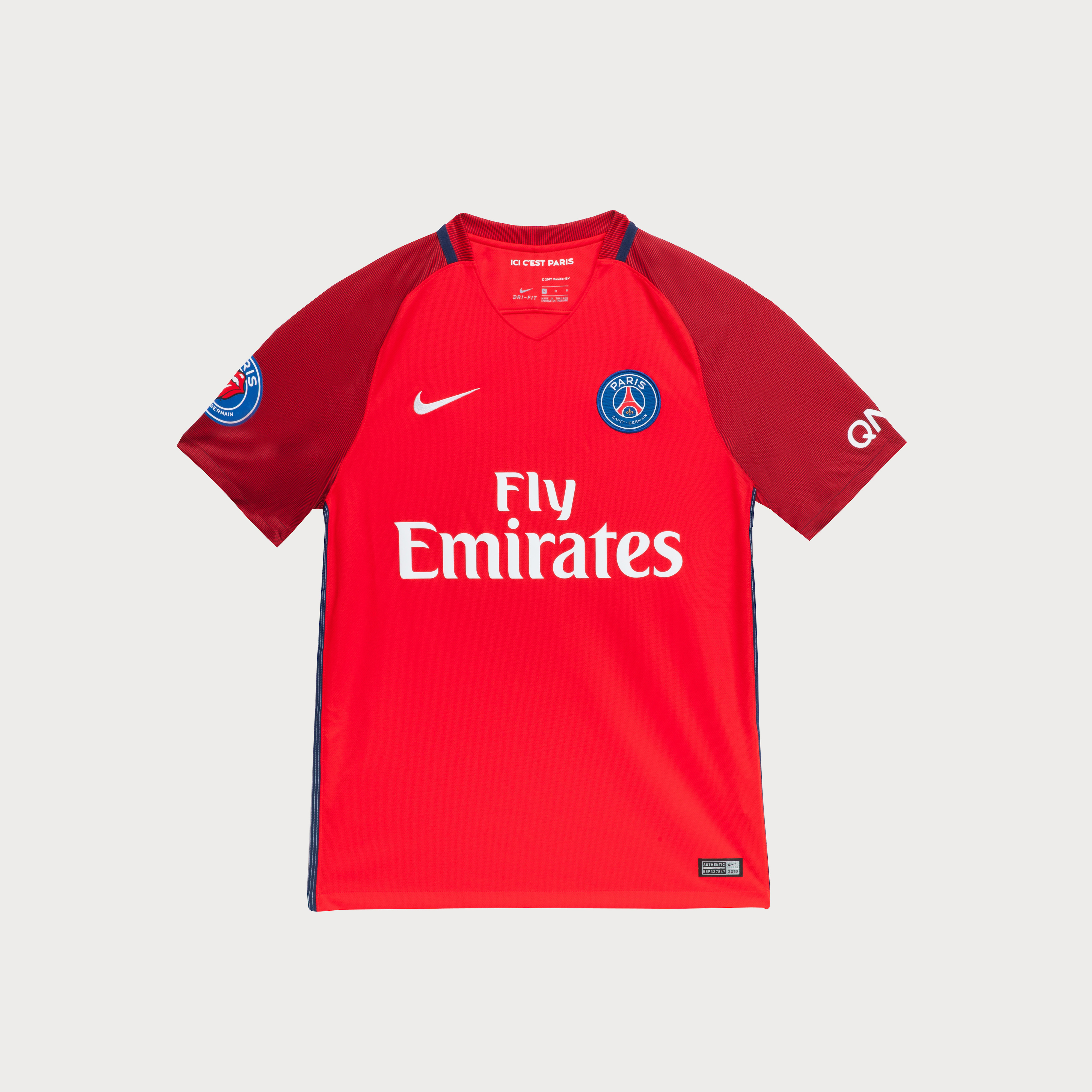 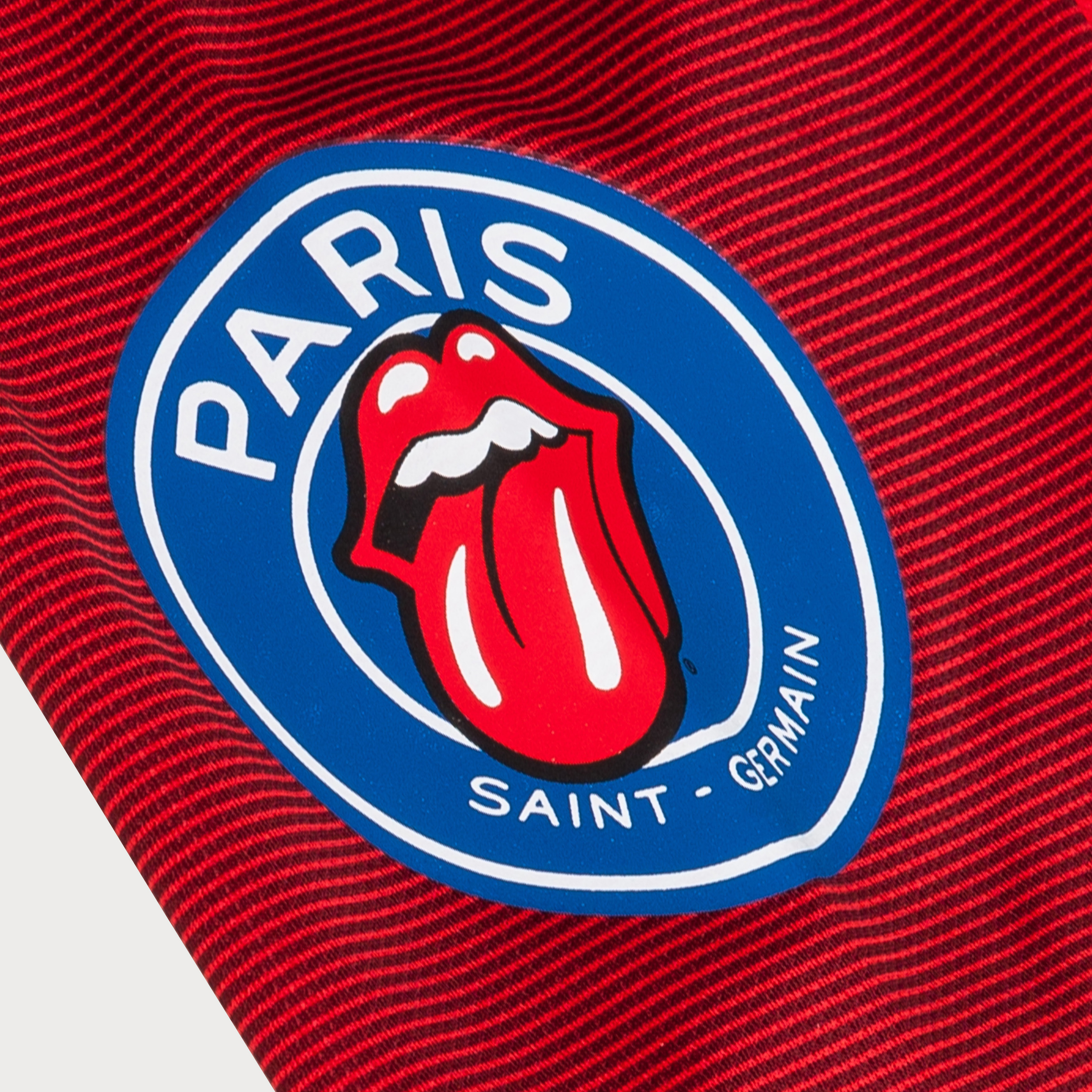 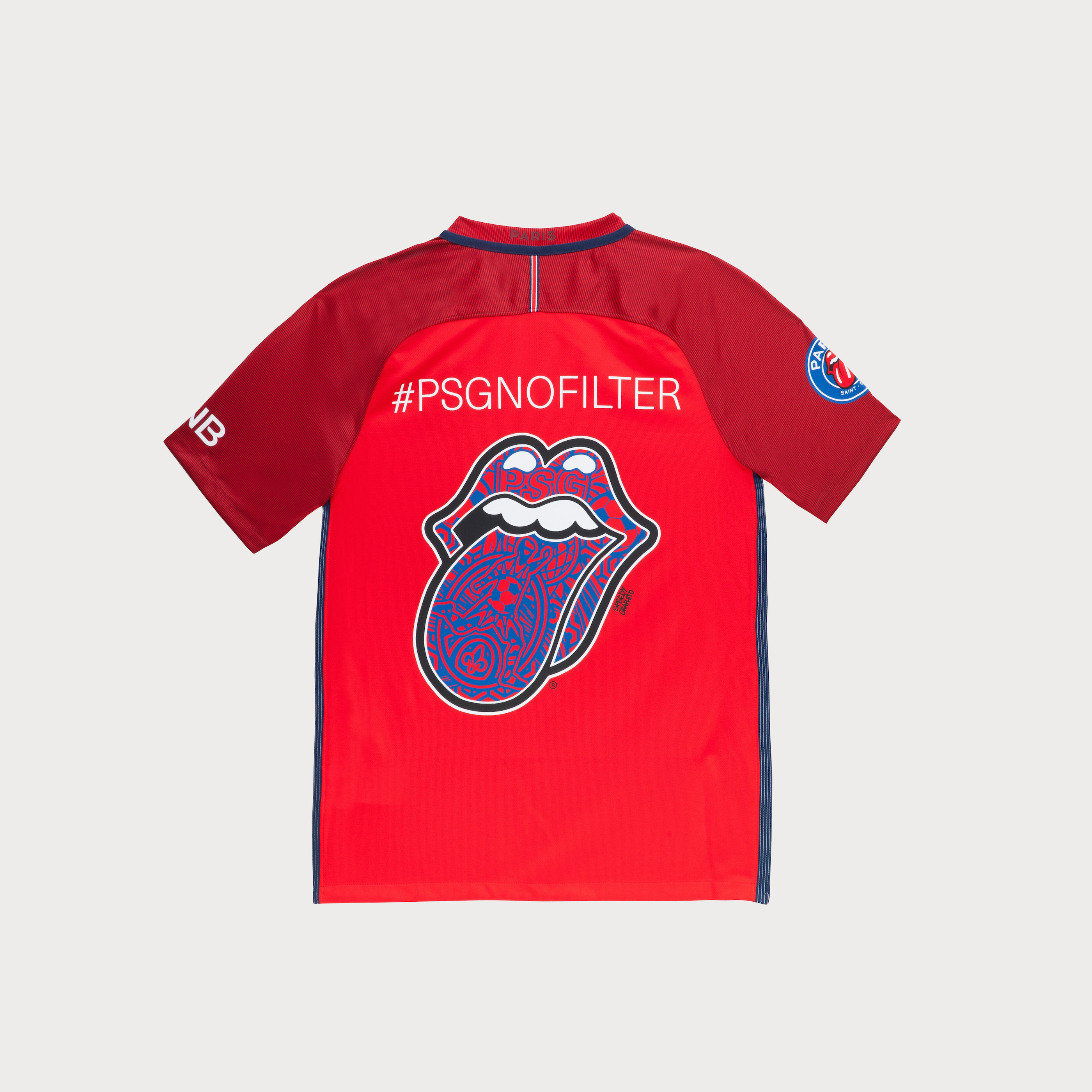 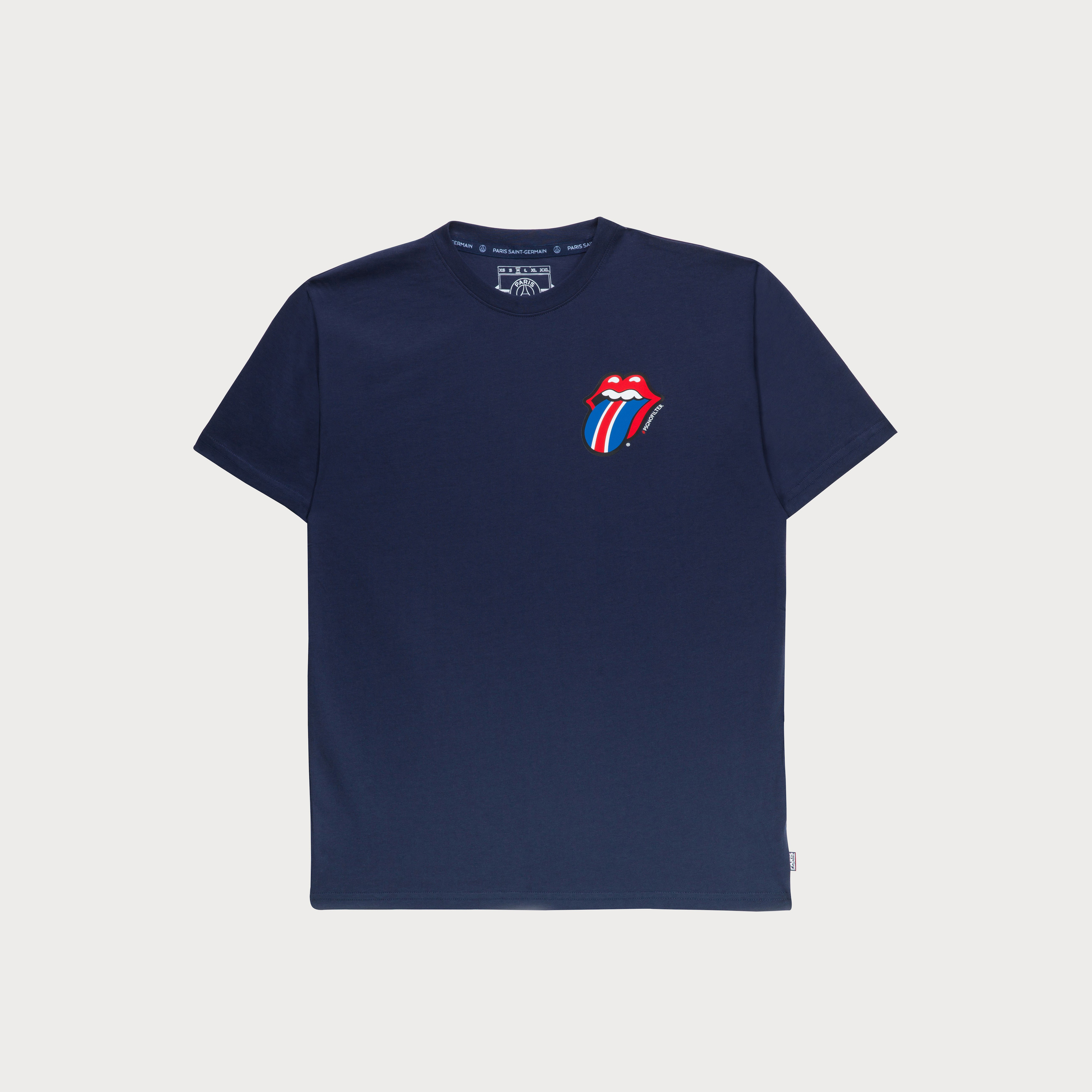 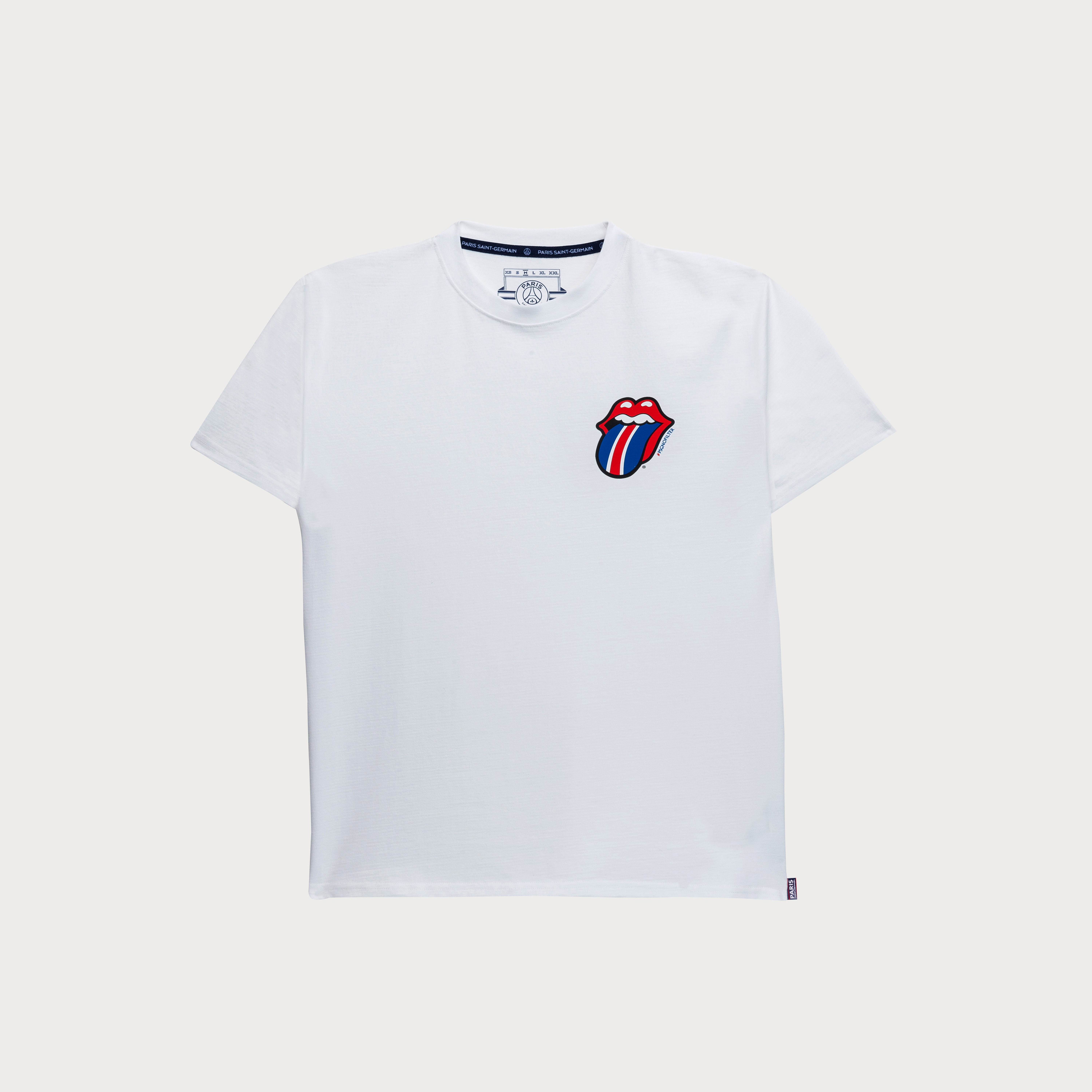 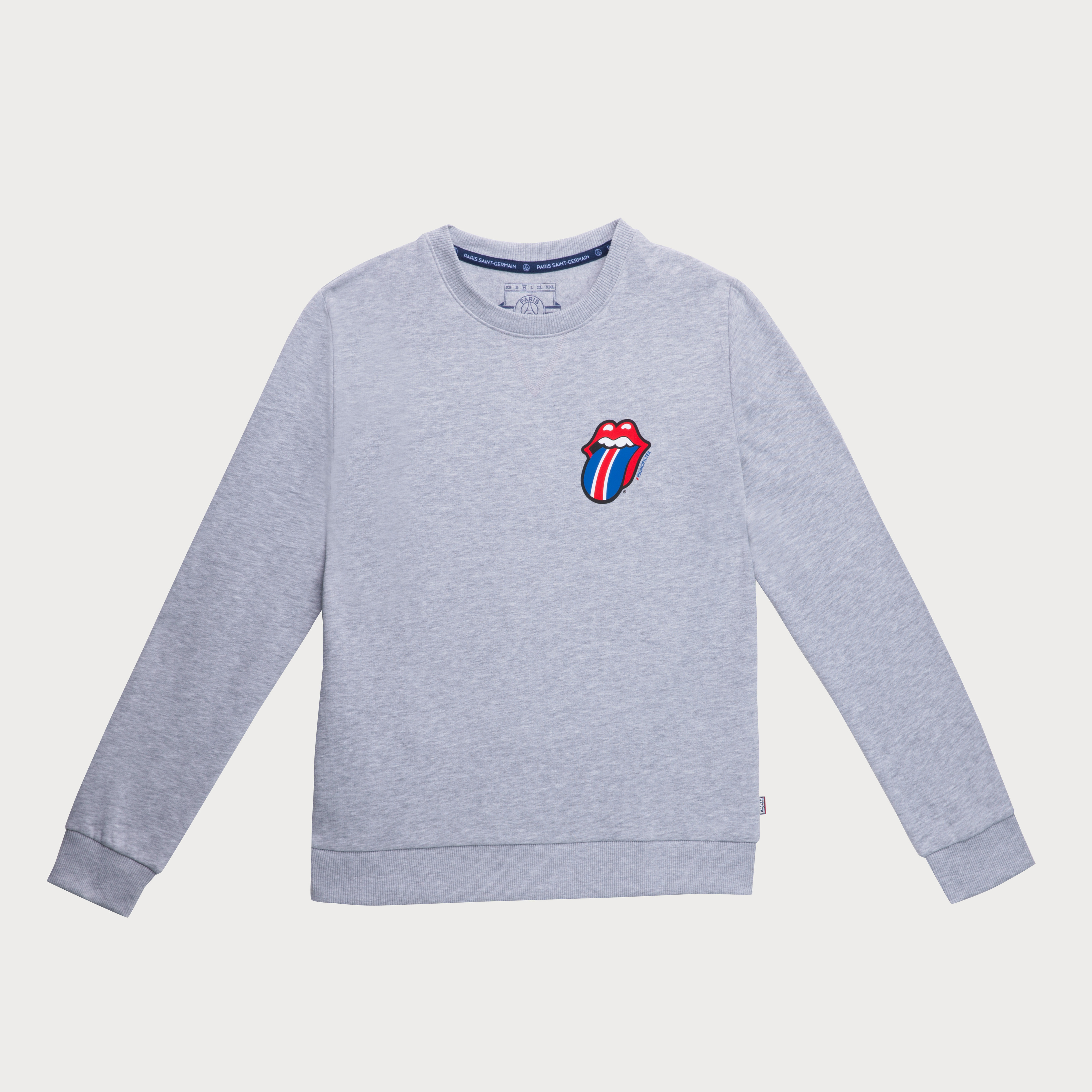