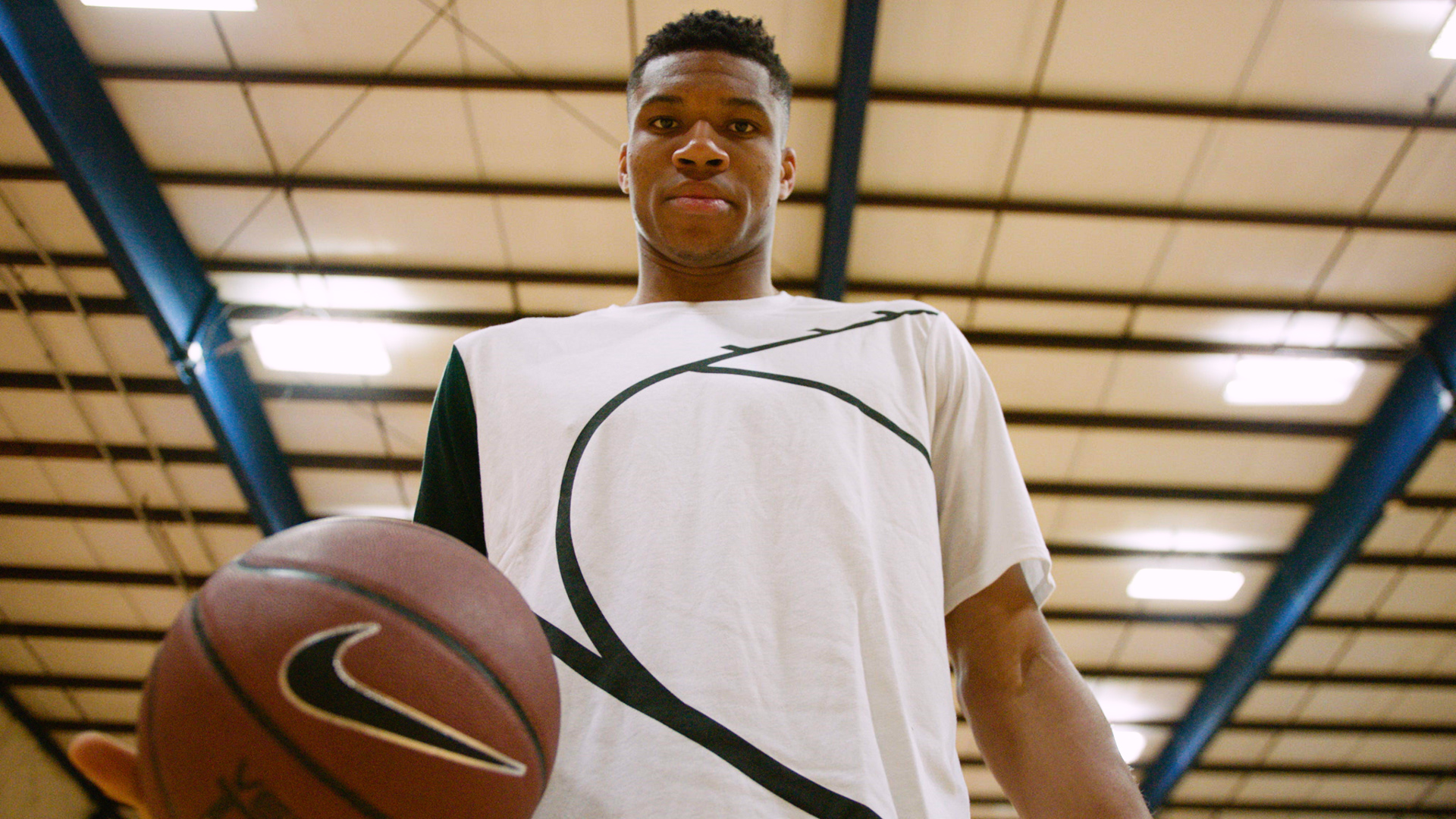 With the NBA Playoffs now underway, Nike has highlighted another young athlete for its “Out of Nowhere” campaign, which first featured superstar Devin Booker. Now, it’s time to hear the “Greek Freak” tell his story.

The short doc-spot briefly discusses the hardship Giannis endured in order to learn the game of basketball, get better, make it out of poverty, to making his mark in the NBA. He was a little-known first round fifteenth pick in 2013, but he started in the 2017 All-Star Game! Is there anything this young man can’t do? The scary thing is, Giannis is just getting started, and we’re all here for the ride.

We’ve already seen the Nike Kobe A.D. Giannis wearing and if he keeps surprising the masses, it won’t be long until we see a signature shoe. “Nike Zoom Giannis” has a nice ring to it don’t you think? 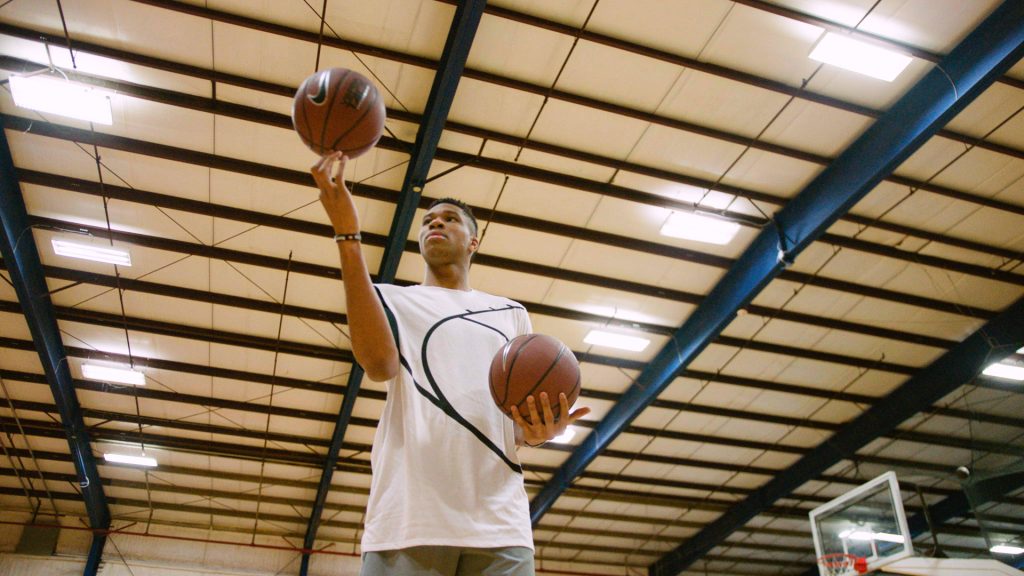 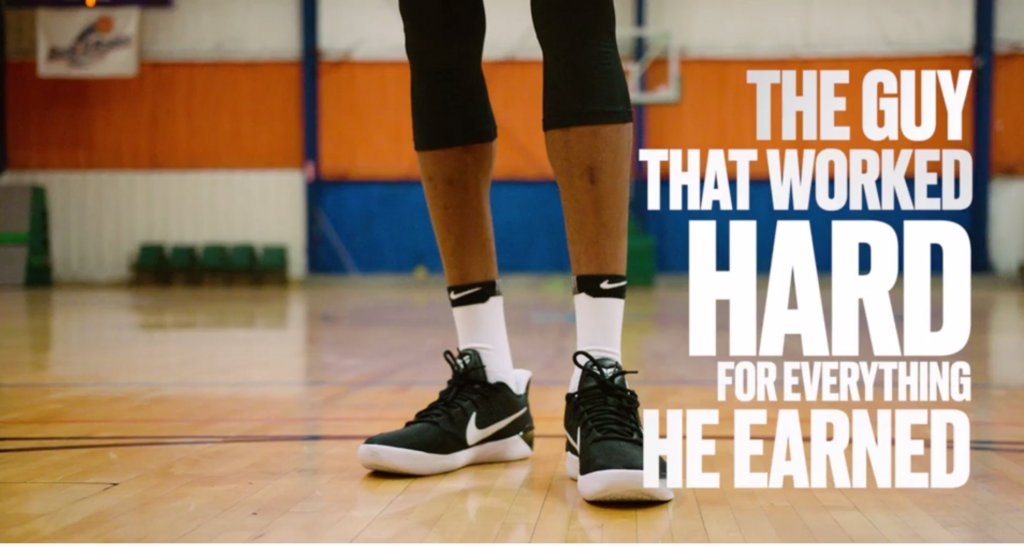 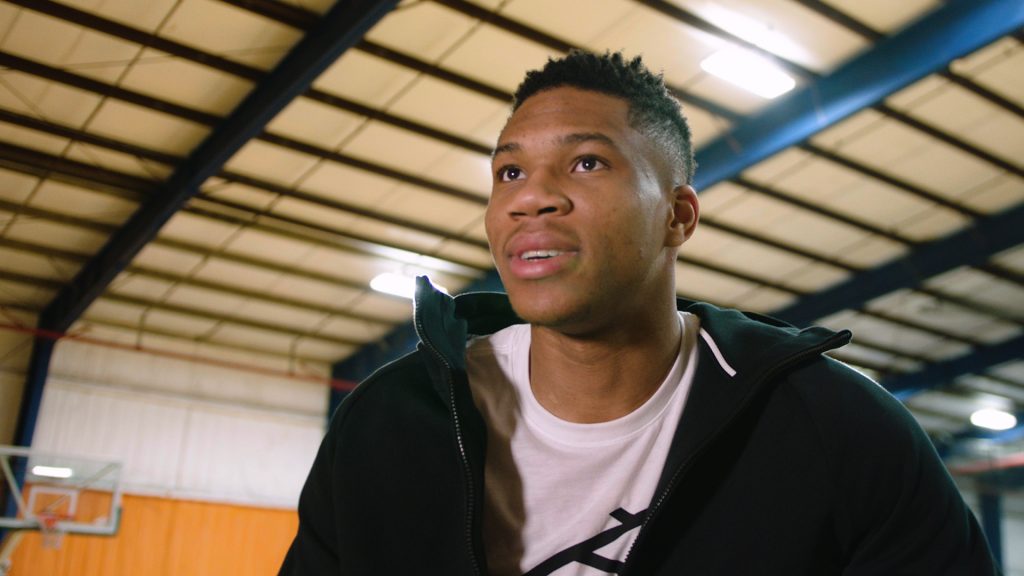 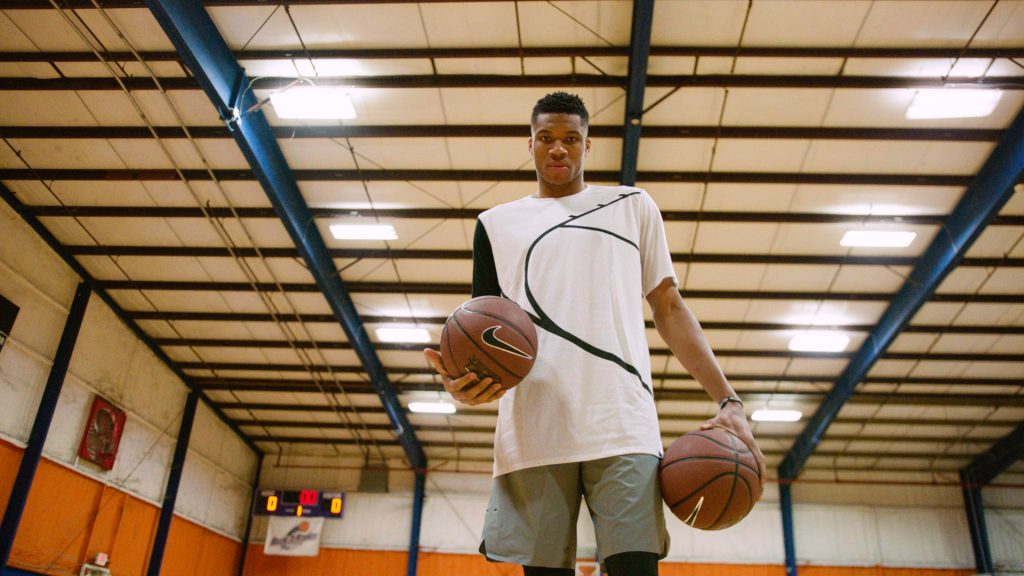 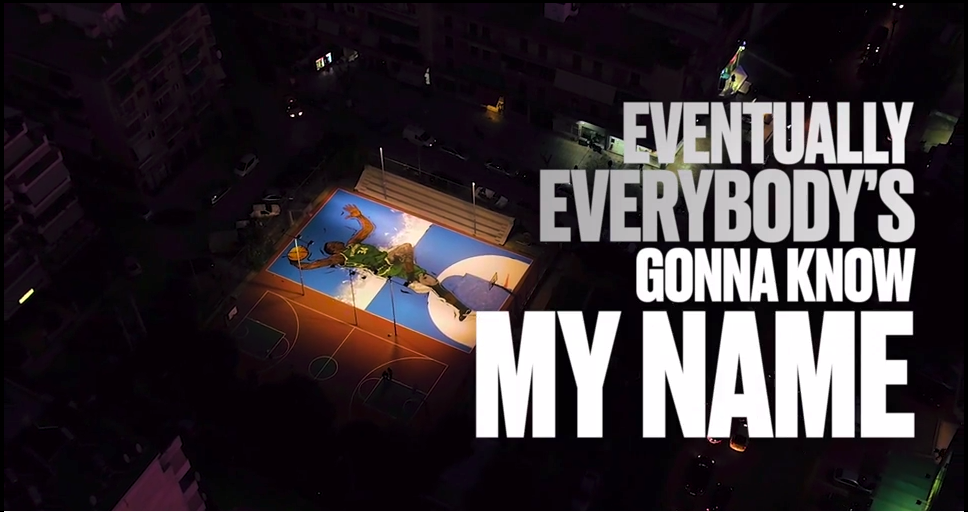