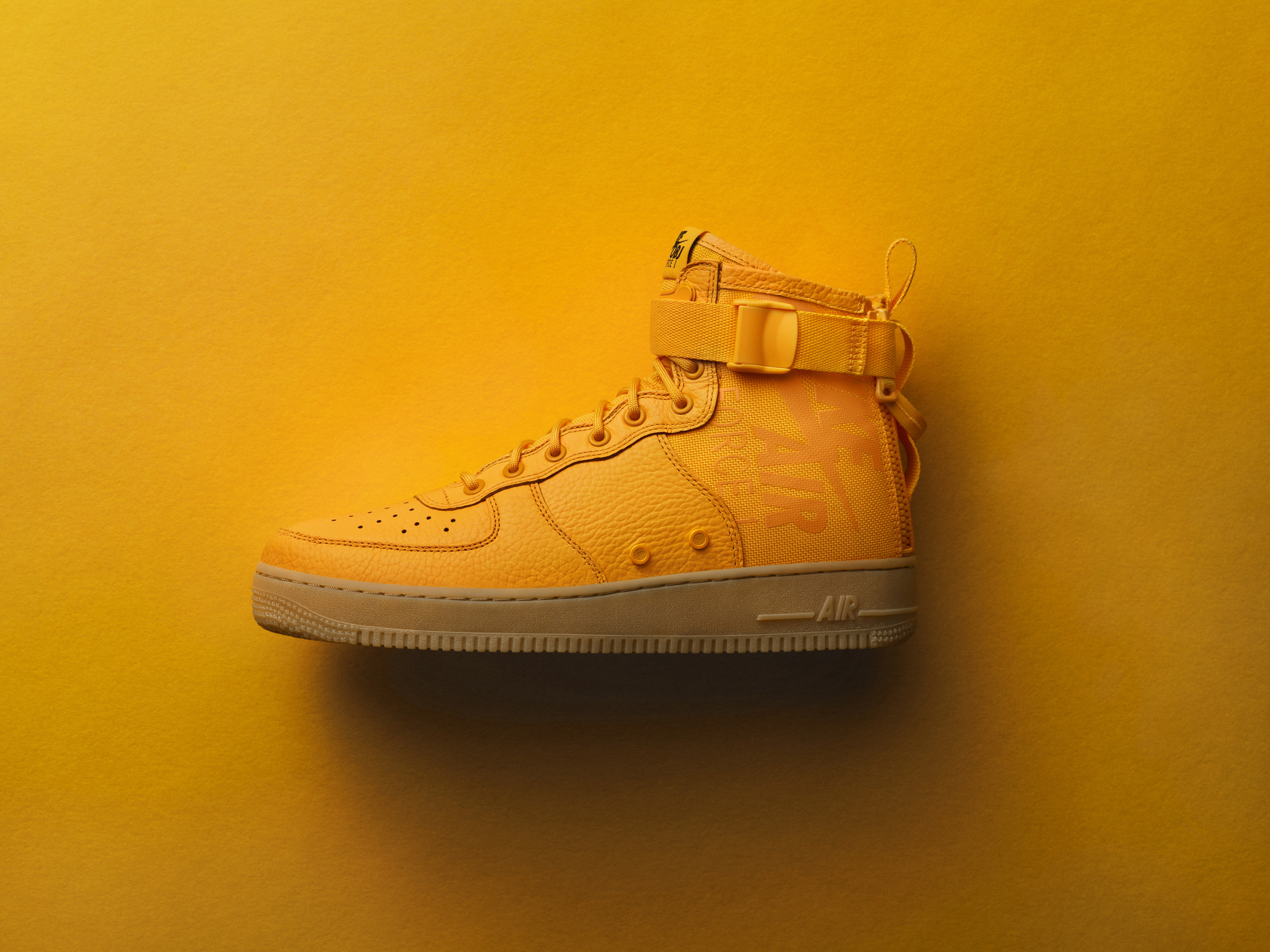 Odell Beckham Jr. is releasing his first signature lifestyle shoe, an SF AF1 Mid inspired by New York’s yellow cabs (which are nearly extinct due to Uber and Lyft).

According to Nike, when OBJ left Louisiana in 2014 and headed to New York he was struck by the omnipresence of the yellow cab. Like the cabs, his all-yellow sneakerboot sticks out in a crowd.

This SF AF1 Mid features a woven label at the tongue flaunts ‘OBJ’ while the a strap features the longitude and latitude of the city in which OBJ was born — Baton Rouge. Additional details include markers for Metlife Stadium, his social media bio, position, and jersey number.

The Nike SF AF1 Mid ‘OBJ’ releases on November 24 exclusively at Nike stores, Nike SNKRS, Foot Locker flagships, and Sneakeasy, a Nike and Foot Locker pop-up shop on Wall Street that opens on November 22. No pricing information has been announced. 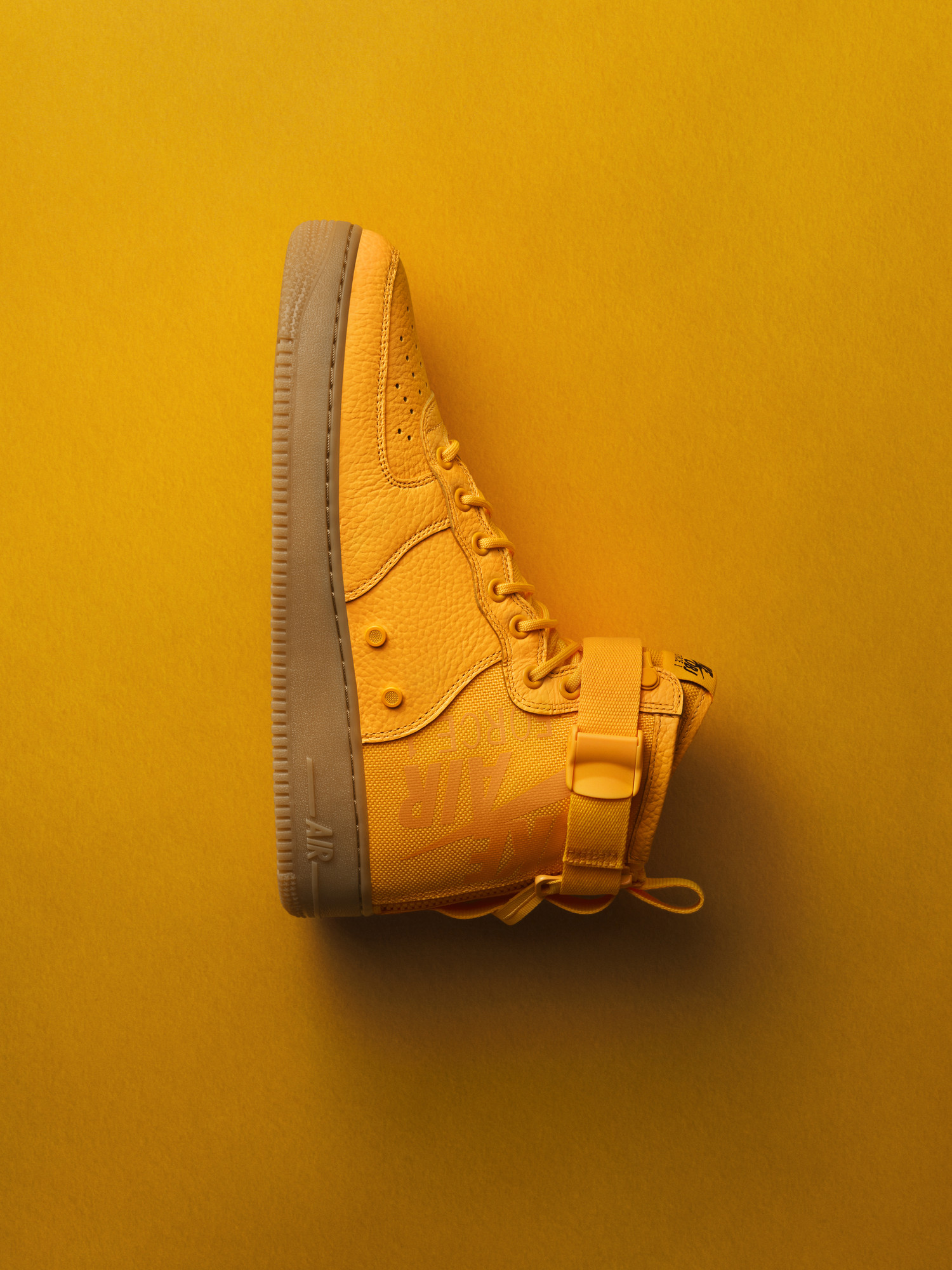 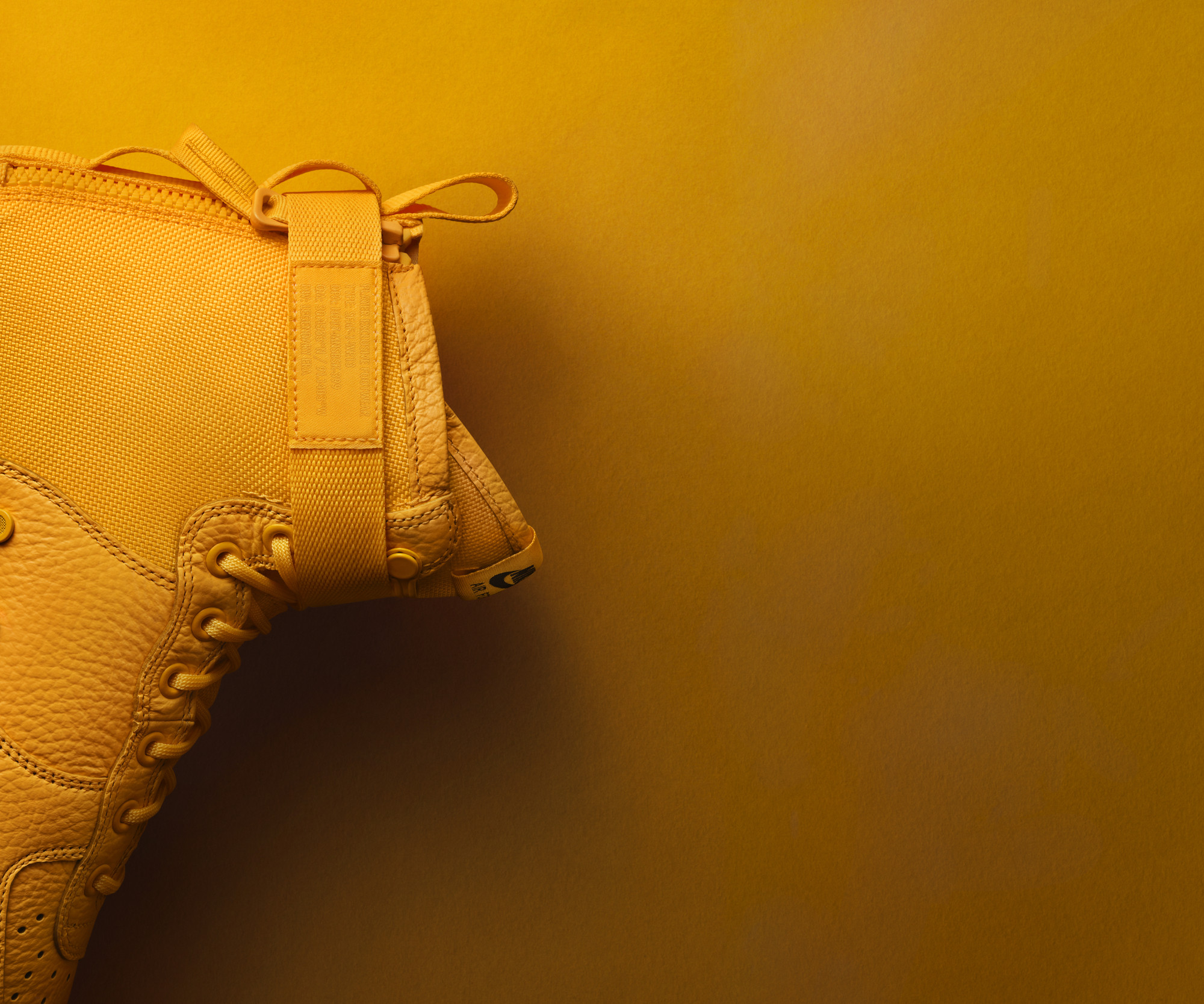 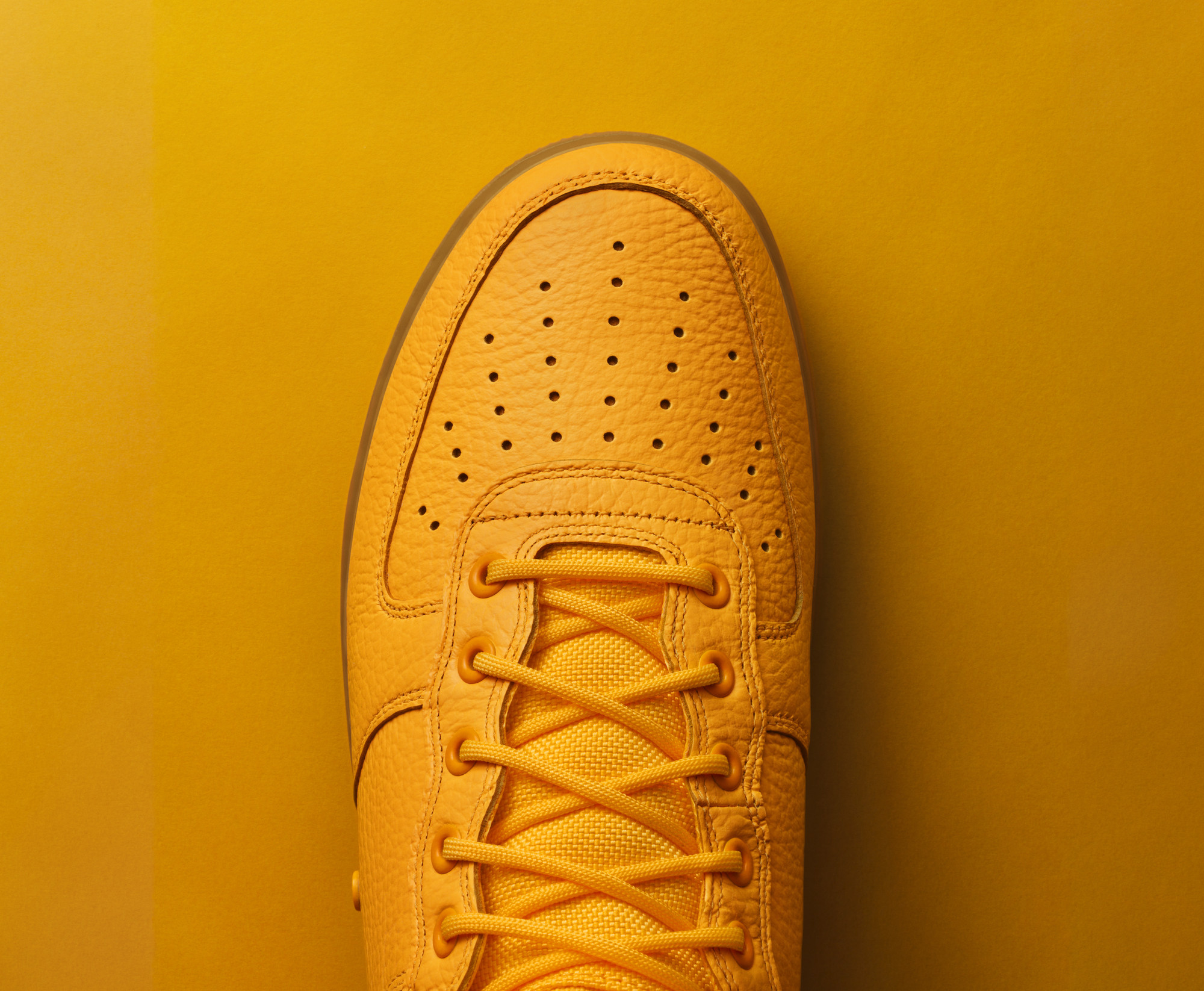 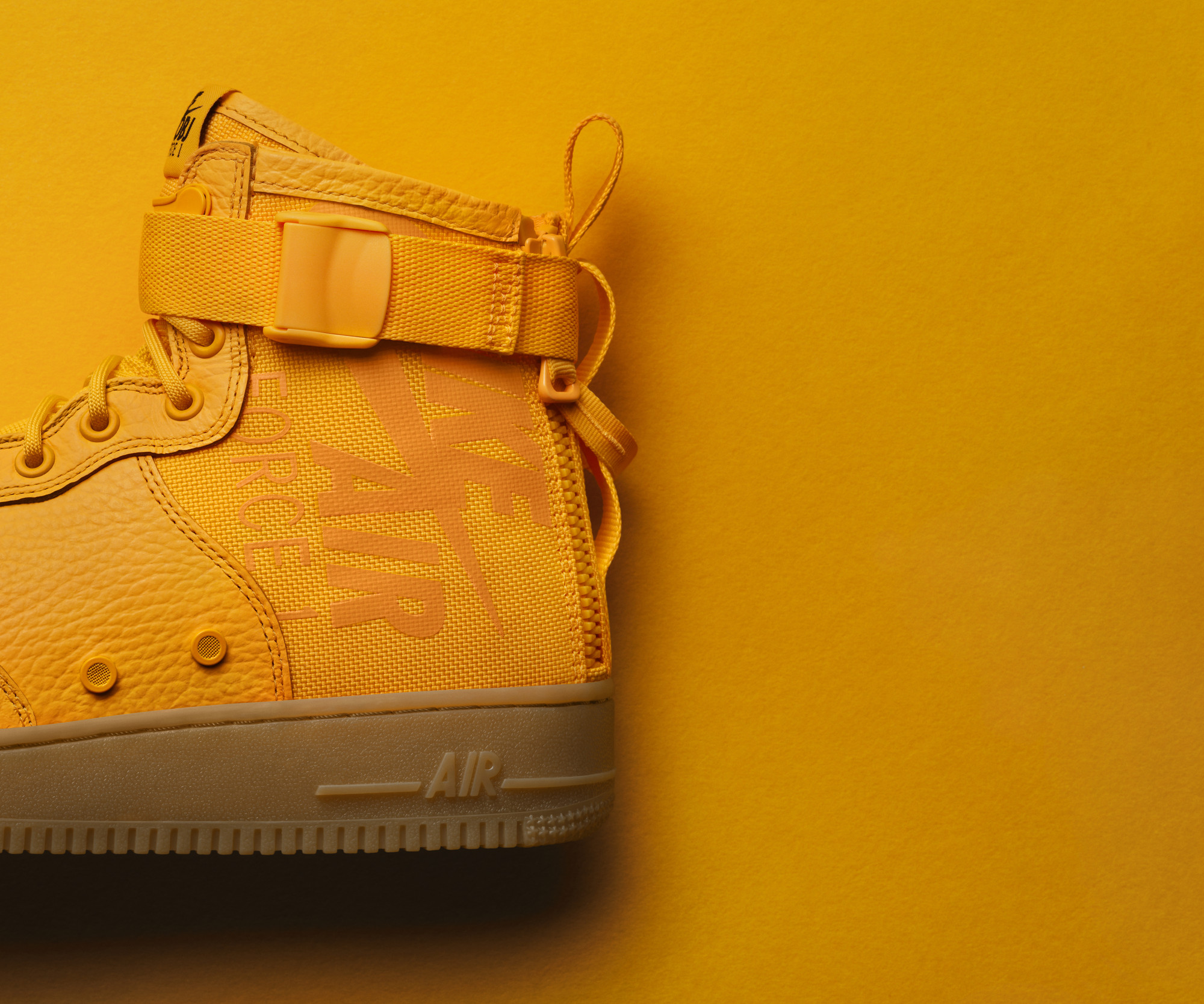