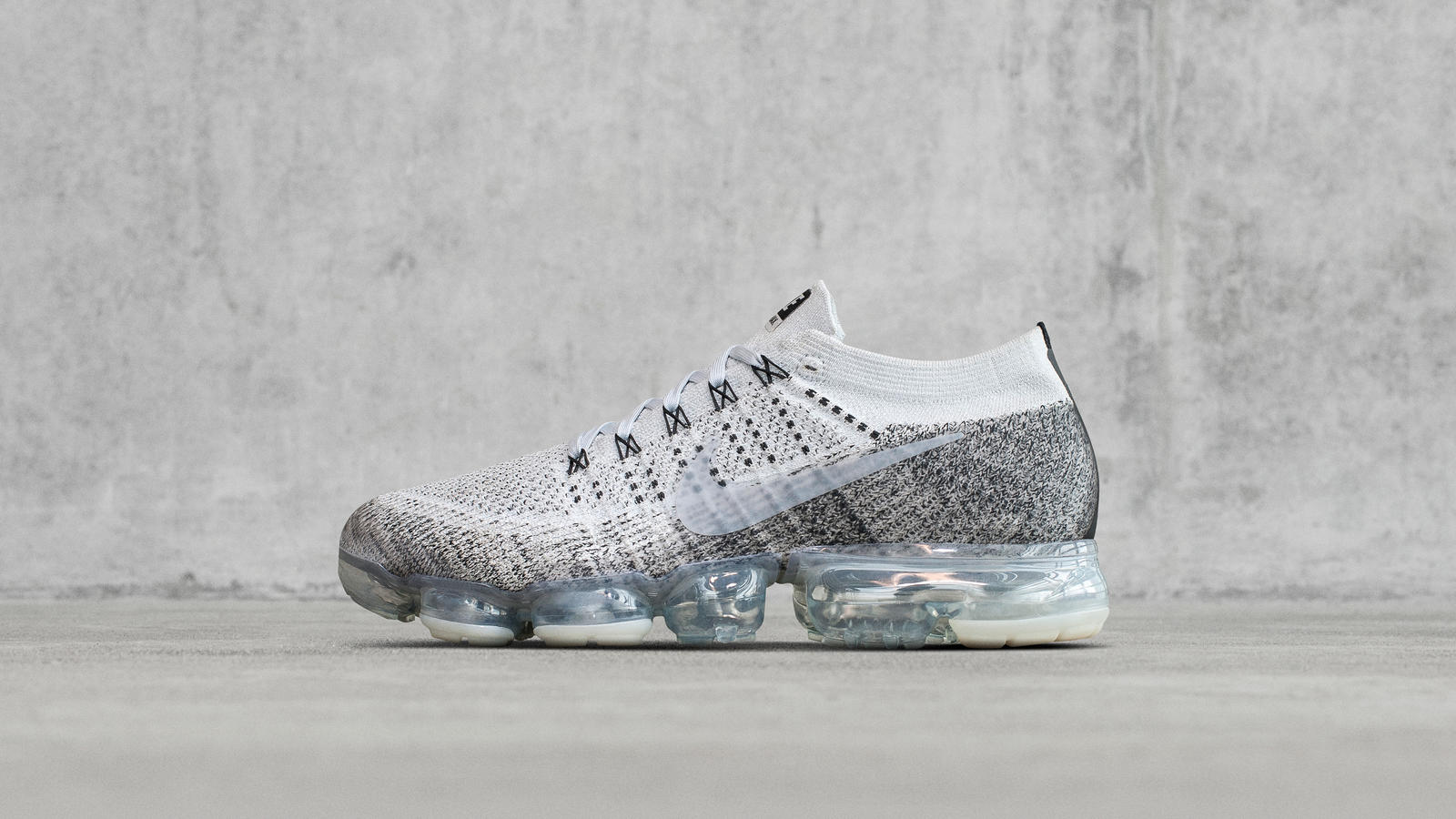 The Nike Air VaporMax debuted on Air Max Day back on March 26, and about one month later, the next round of Air VaporMax builds will arrive. NikeLab has two colorways, ‘White/Grey’ and ‘White/Blue’, that will release very soon. Both feature neutral colorblocking, focusing mainly on a simple white upper. The ‘White/Grey’ pair will be releasing in men’s sizes and the ‘White/Blue’ will be a women’s pair.

The two NikeLab Air VaporMax colorways will be available on April 27. Of course, there has been no official price announced. As a NikeLab release, these will probably be a much more limited run.

Let us know in the comments below what you think, or on social media with the #WearTesters. 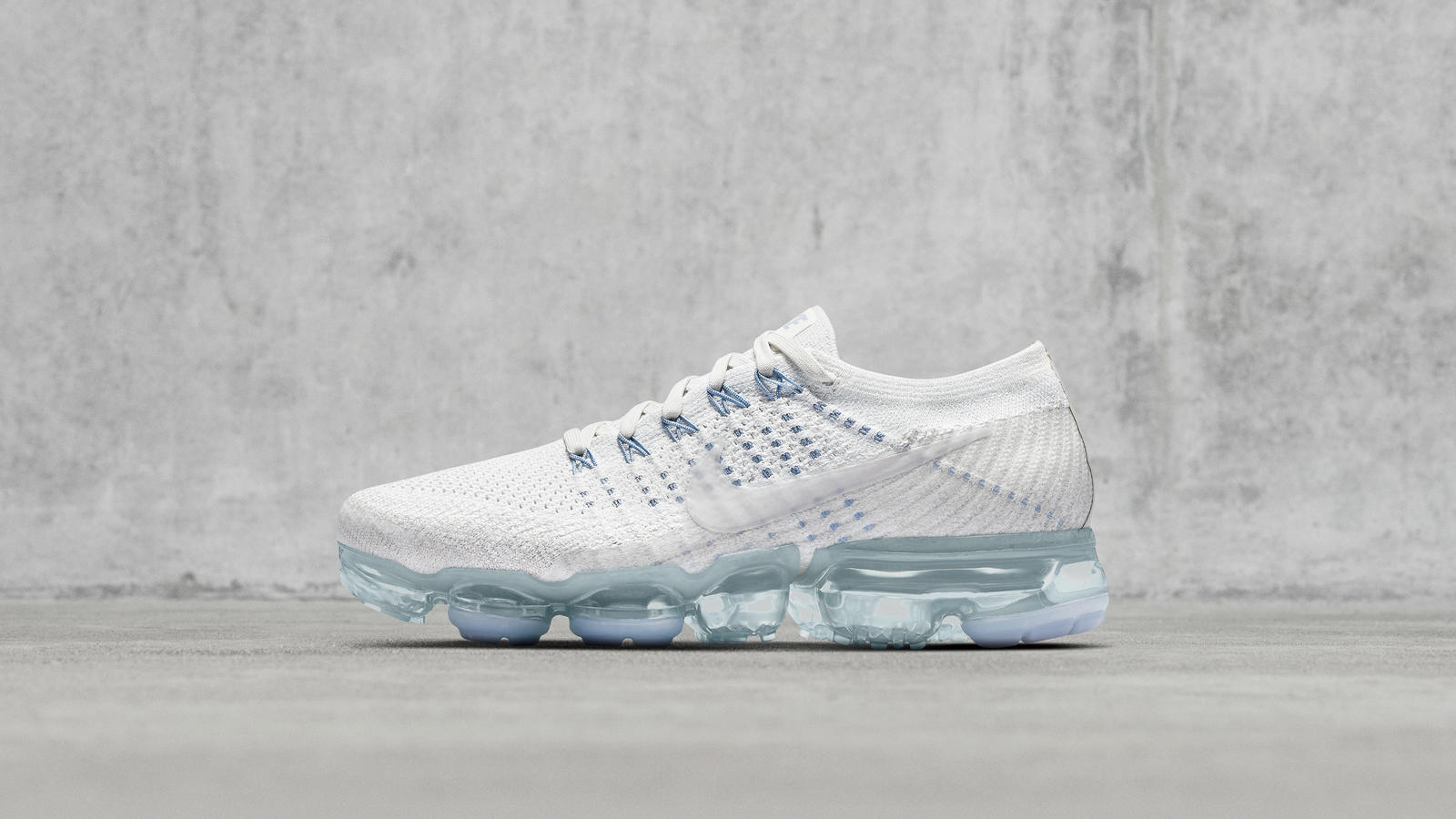 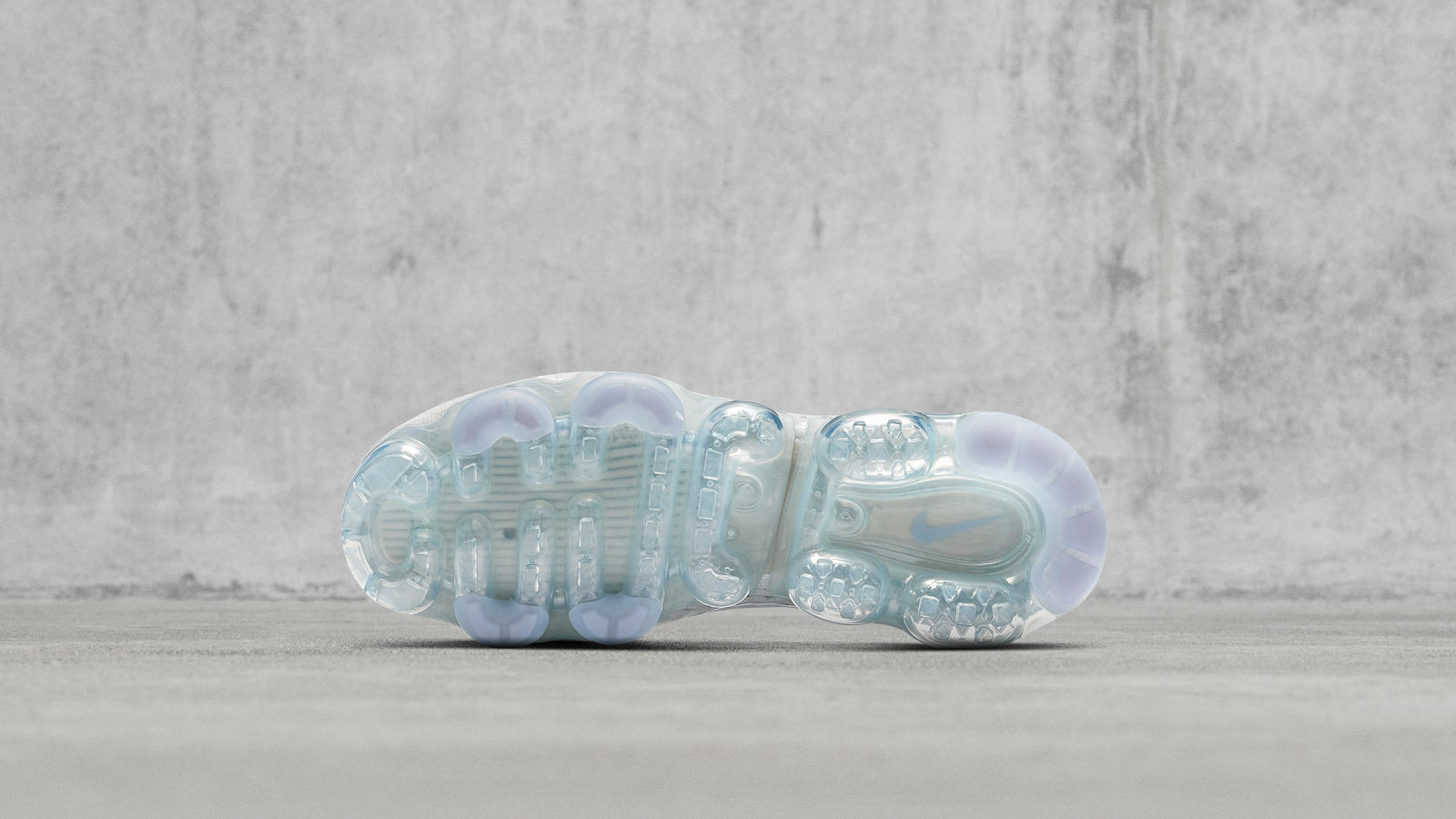 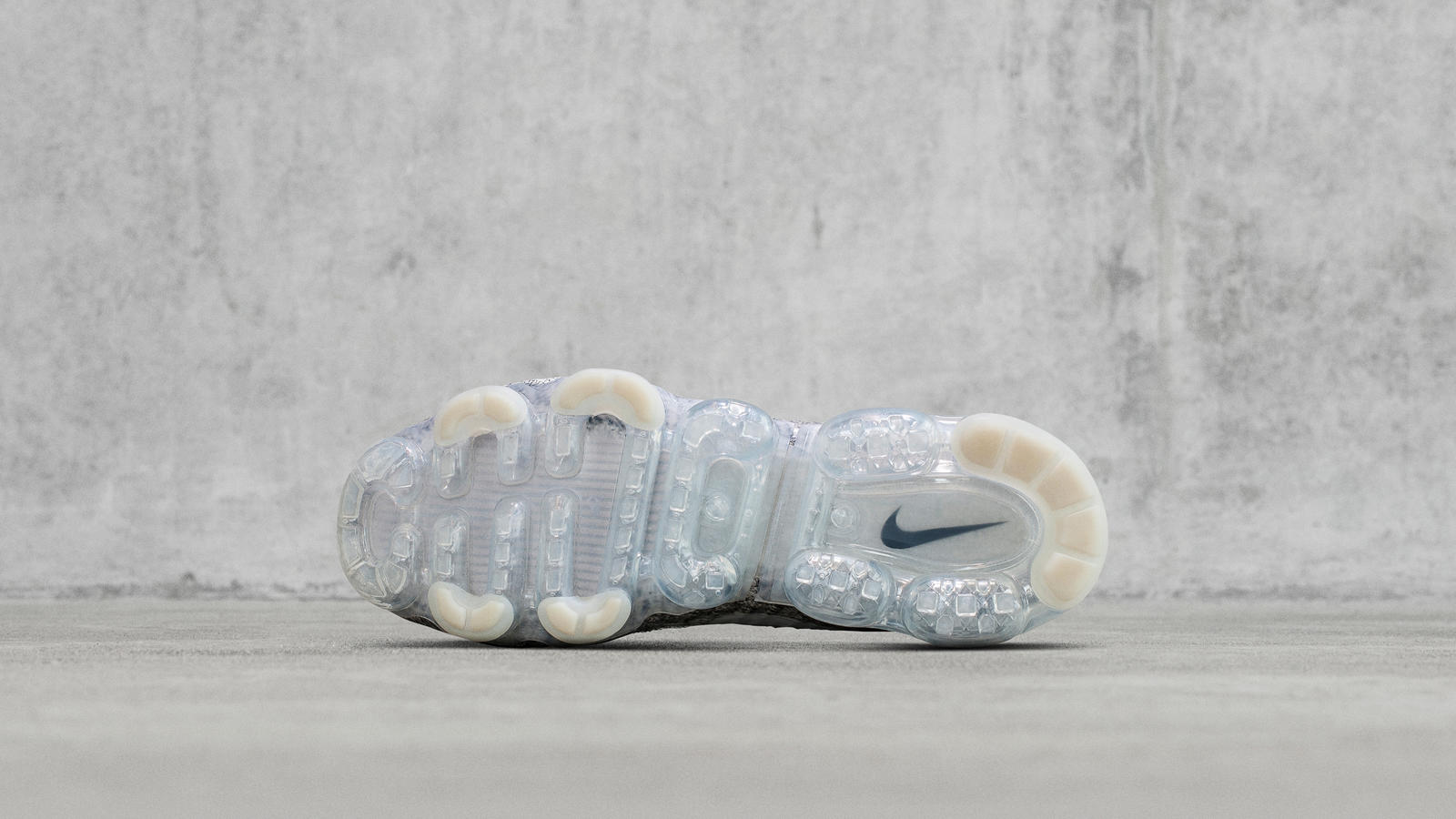