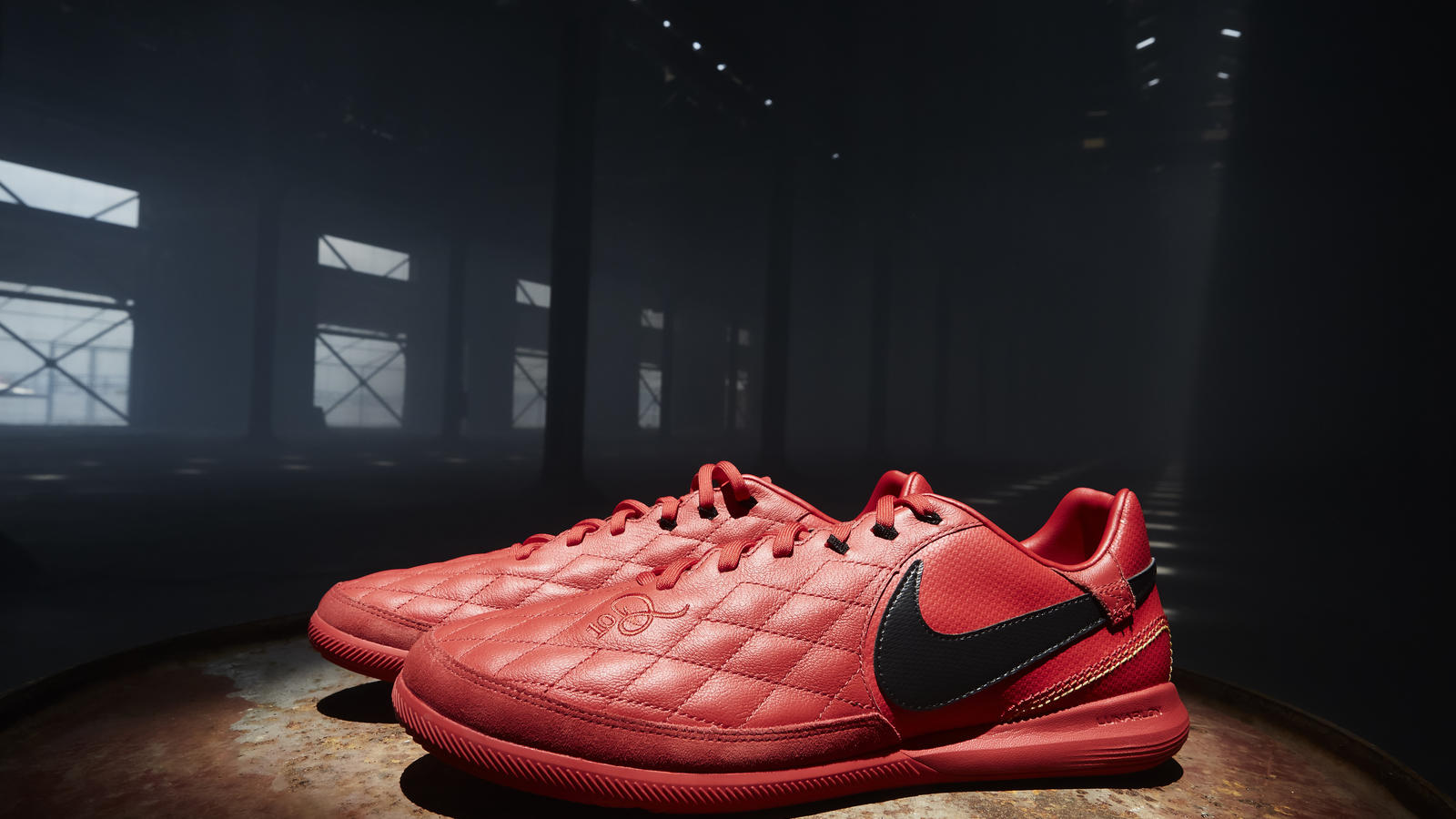 The second drop of the Nike 10R City Collection is here and it features the Nike LegendX.

Nike is highlighting Brasilian star Ronaldinho’s exploits during the Barcelona and Milan chapters of his career (he secured silver for both). Ronaldo de Assis Moreira played soccer for 20 years, mostly as an attacking midfielder, and represented his country in two FIFA World Cups.

The 10R City Collection features the Nike Lunar LegendX VII Pro 10R in the white/gold and black/red colorways that represent Barcelona and Milan, respectively. Both shoes feature a leather and suede upper with an embroidered 10R font, delicately placed on the toe, while a massive Swoosh completes the look.

While Ronaldinho has retired from the soccer world, his legacy lives on with the second release of the Nike 10R City Collection. Both sneakers will be available on April 16 at nike.com for $105 each. 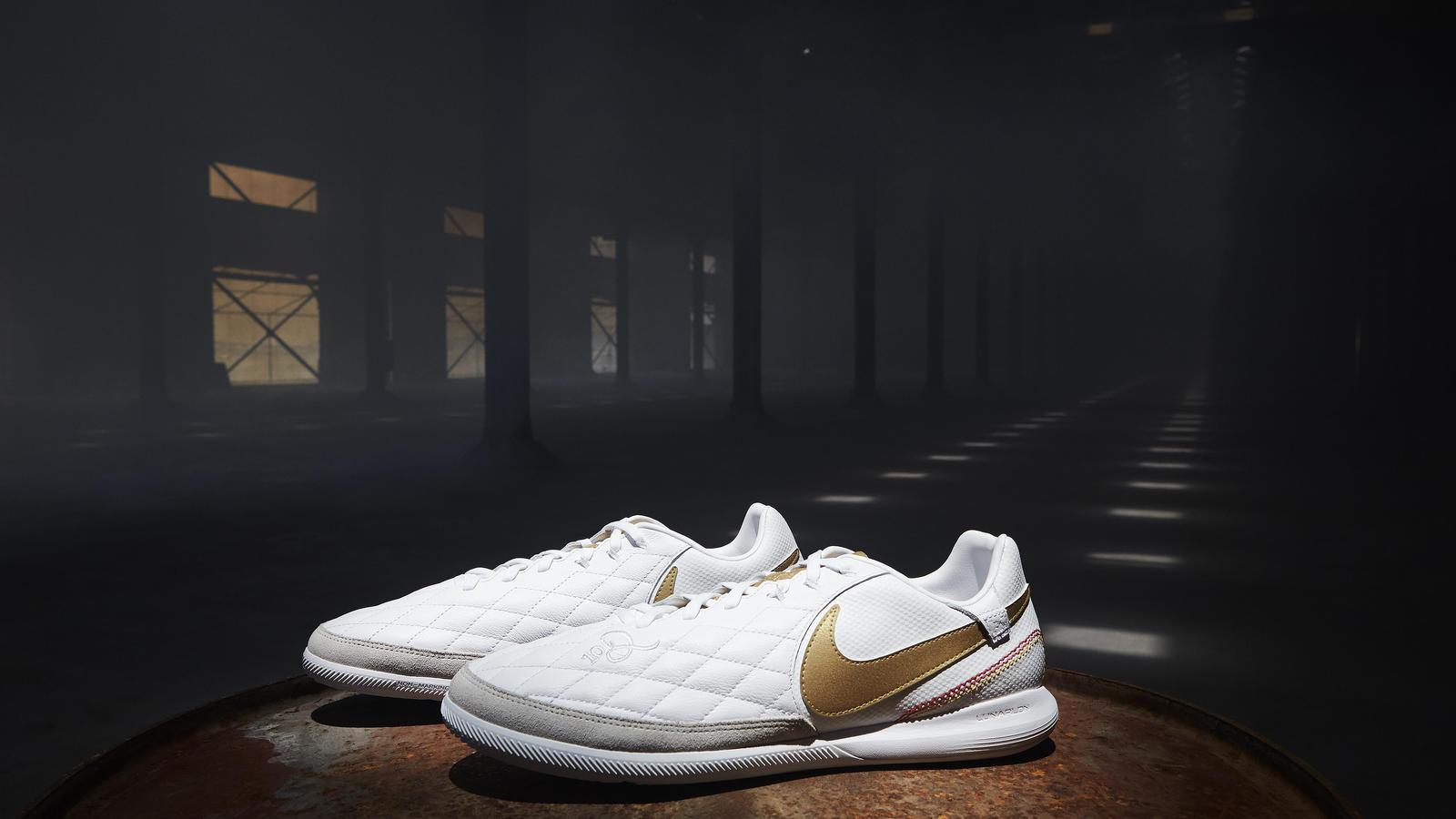