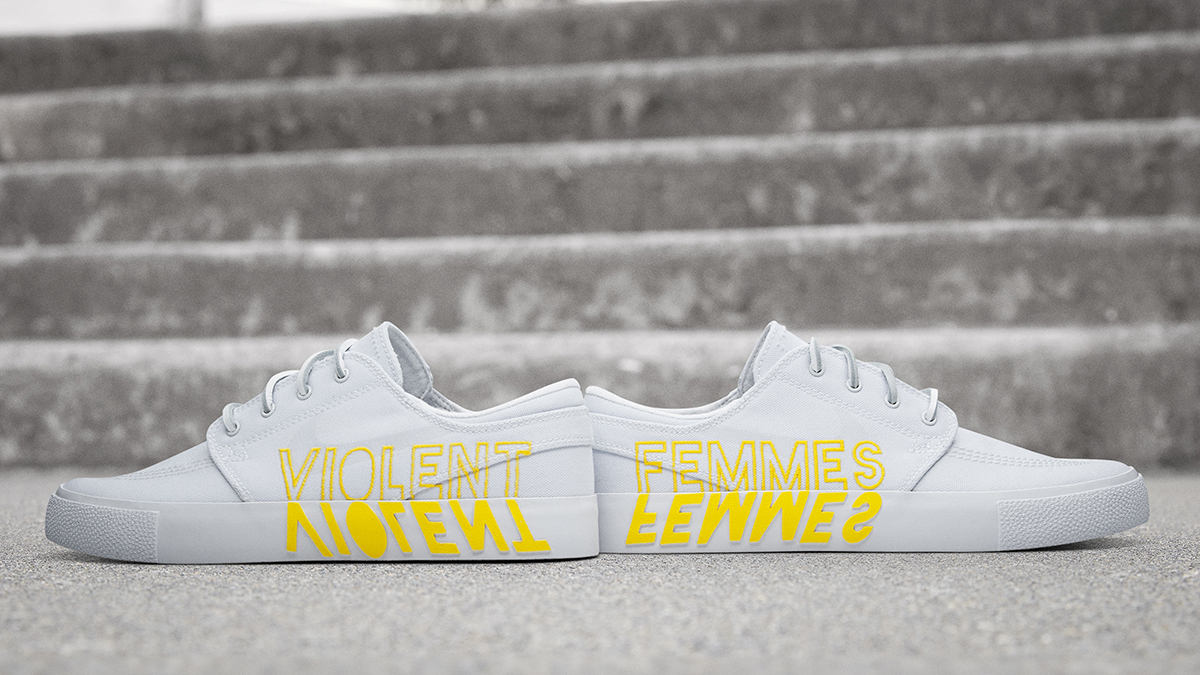 Rock and roll and skateboarding go hand in hand. It’s been the soundtrack of the sport since the 70’s and 80’s. Nike SB pro Stefan Janoski is no stranger to the music scene, as many of his signature kicks reflect a passion for the arts.

Revealed last night (May 3rd) in Las Vegas, the Zoom Janoski RM received a remix with one of Janoski’s favorite bands, Violent Femmes.

Natives of Milwaukee, the folk punk band reunited in 2013 and now have a special-edition shoe on the way.

“Violent” and “Femmes” are separately chain-stitched on the lateral side of each shoe and the words from their hit 1994 song “I’m Nothing” — which Janoski sings with the band on a version that will re-release with the forthcoming album — are printed in Janoski’s handwriting on the tongue.

The Nike SB Zoom Janoski “Violent Femmes” is scheduled to release in the Fall of 2019. Get a detailed look in the photos below. 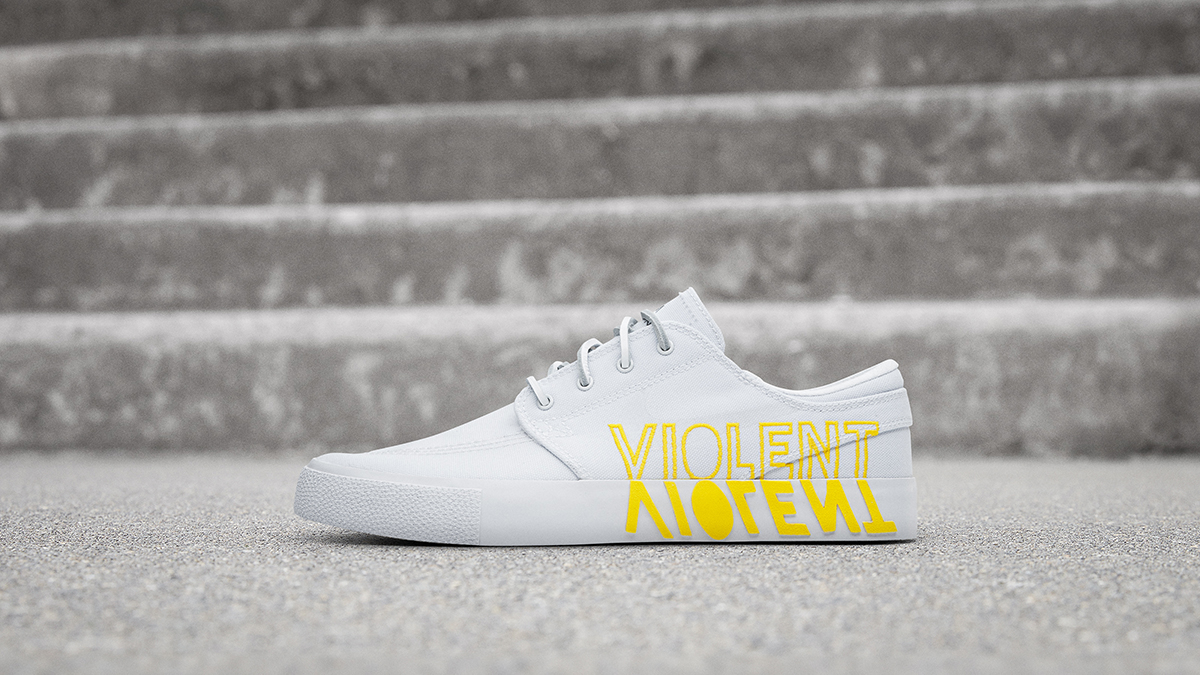 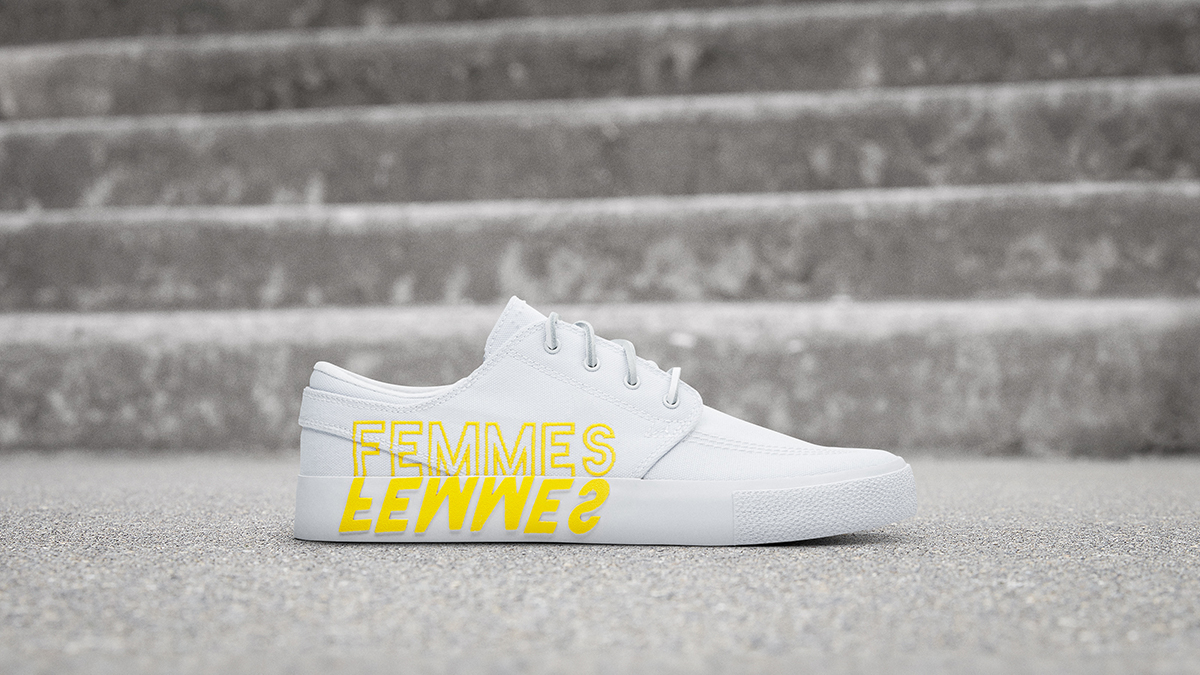 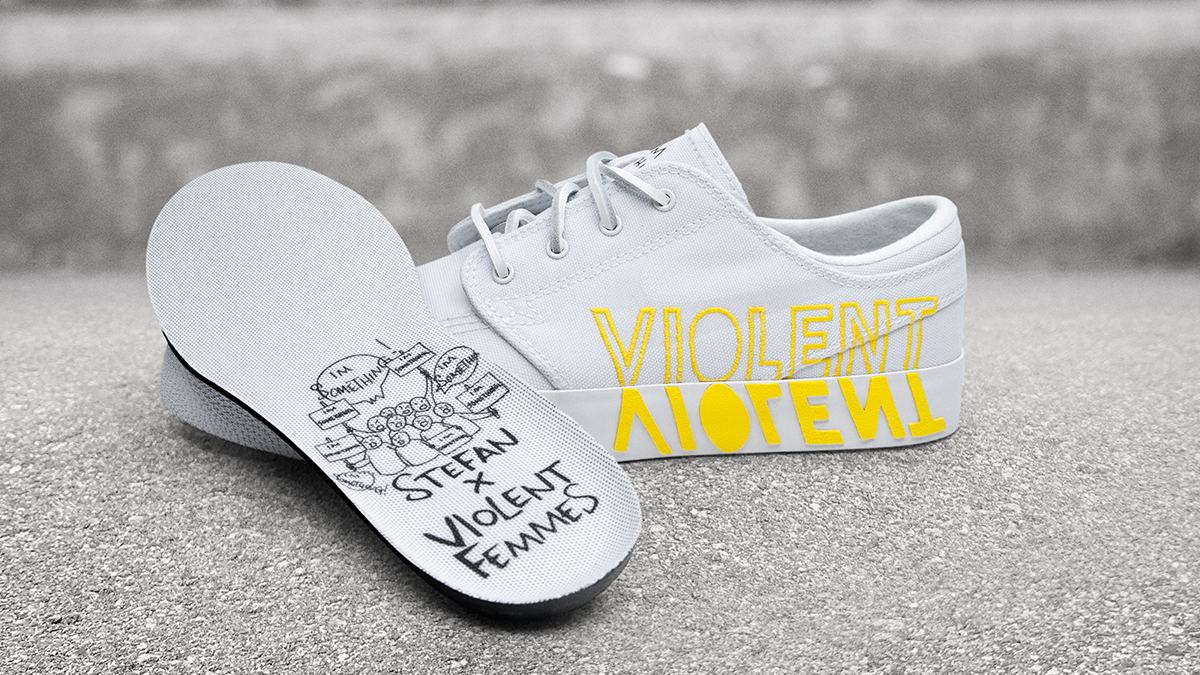 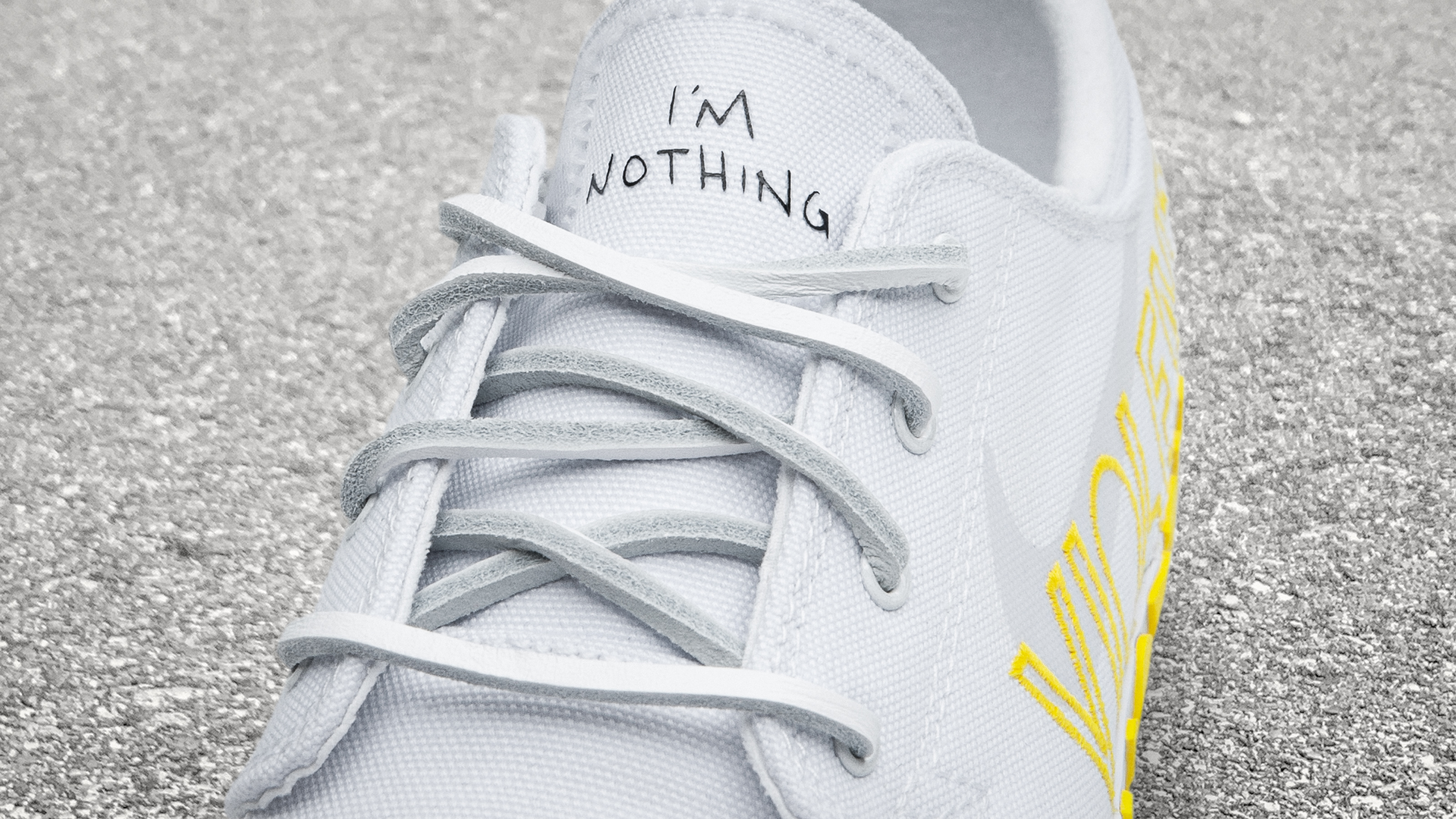 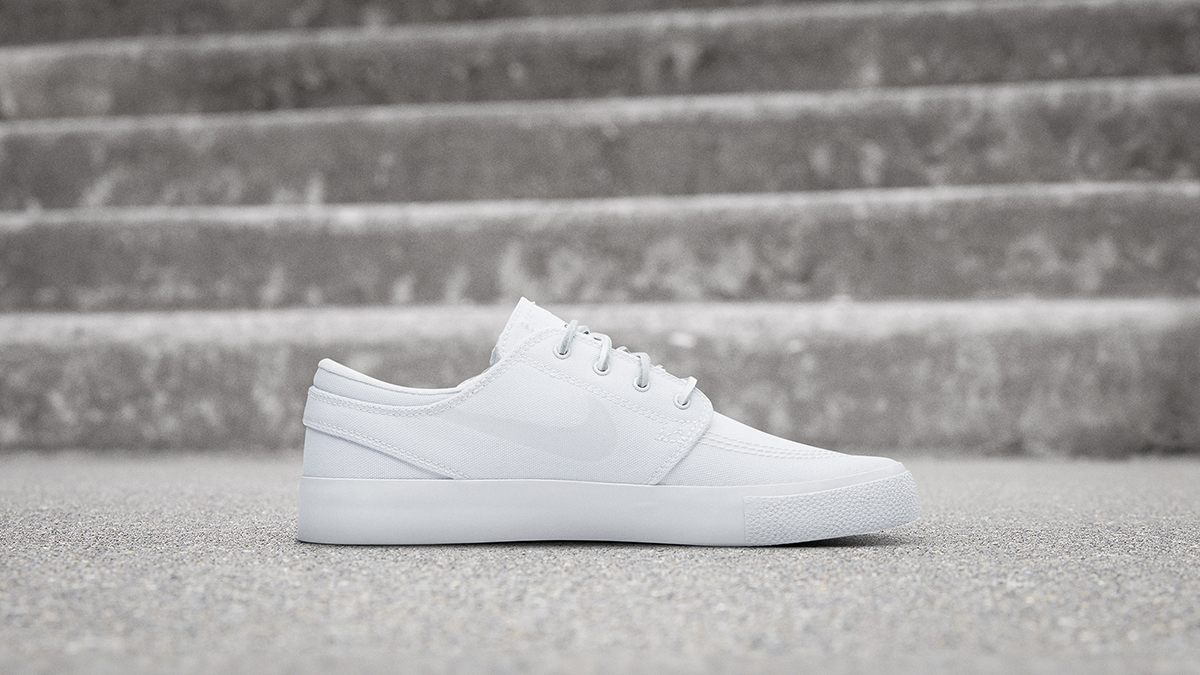