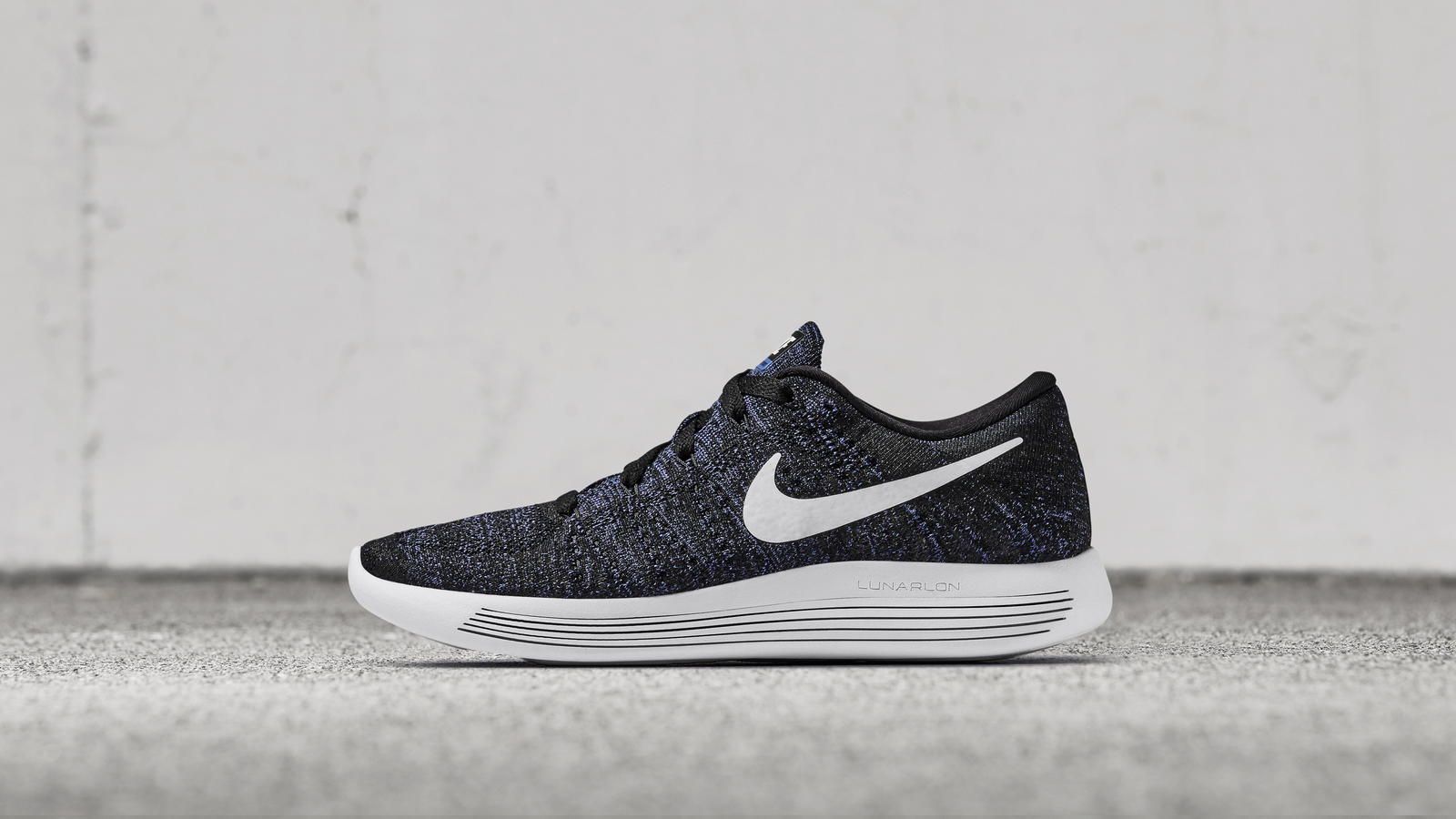 The Nike Lunarepic Low Flyknit takes all of the performance aspects seen in the high top version but cuts the collar down to the ankle. The shoe features a full Flyknit upper for the lightweight feel and breathability needed for running. Underfoot is where it is a bit different than your typical runner. Lunarlon pods are found directly underneath your foot and act as a part of the outsole. The midsole has laser cut areas that help the Lunarlon pods absorb impact while running that also help maximize the responsiveness of the Lunarlon. The outsole and midsole are one piece and feature a traction pattern similar to the pressure mapping pattern that we saw on the Nike Kobe 9.

The Nike Lunarepic Low Flyknit will be available tomorrow, June 30, on Nike.com as well as other Nike Running retailers such as Foot Locker. Retail price is set at $160.

Be sure to let us know what you think of the lowtop version of the Nike Lunarepic Flyknit, and which version you like more in the comments below. 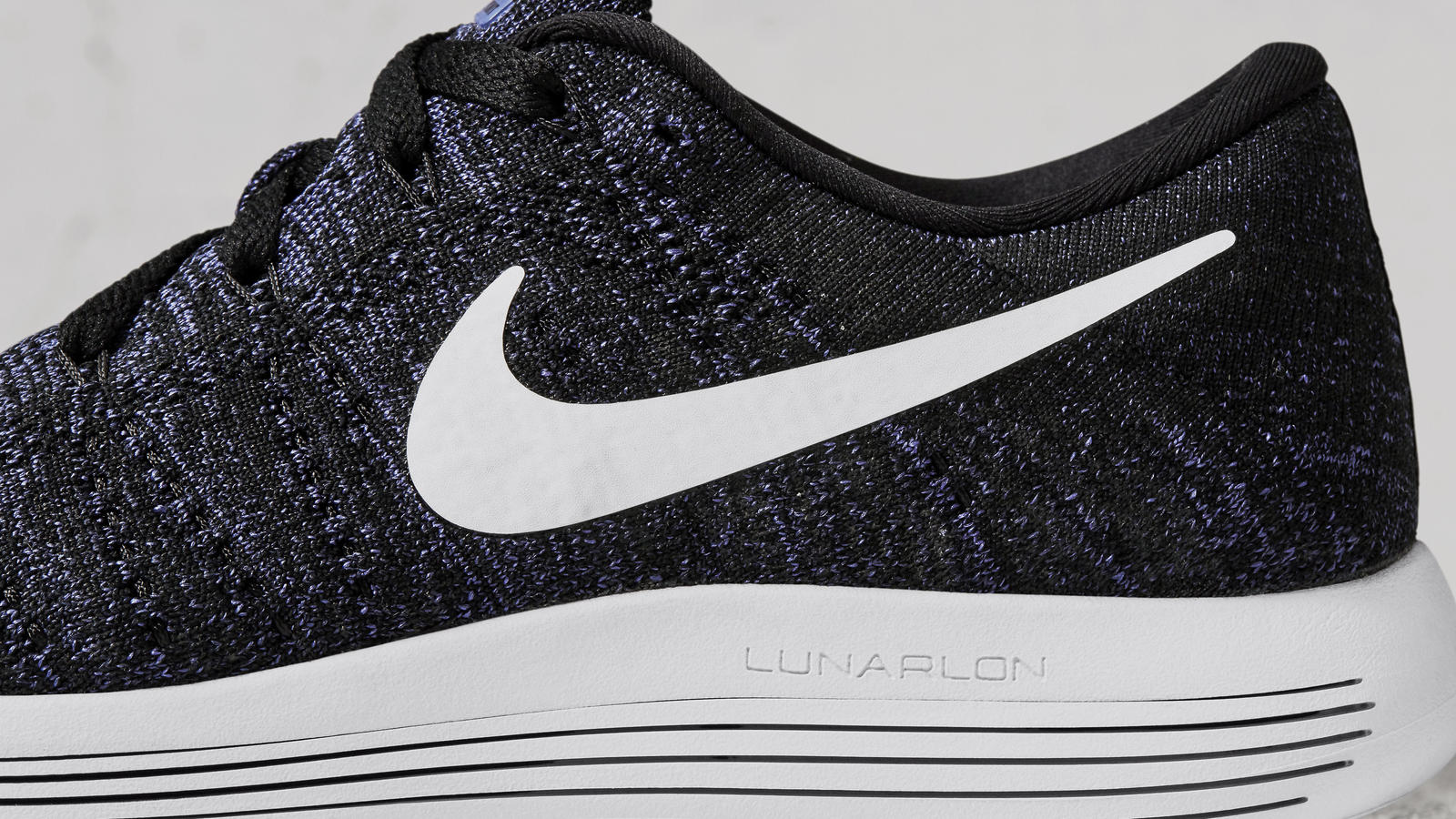 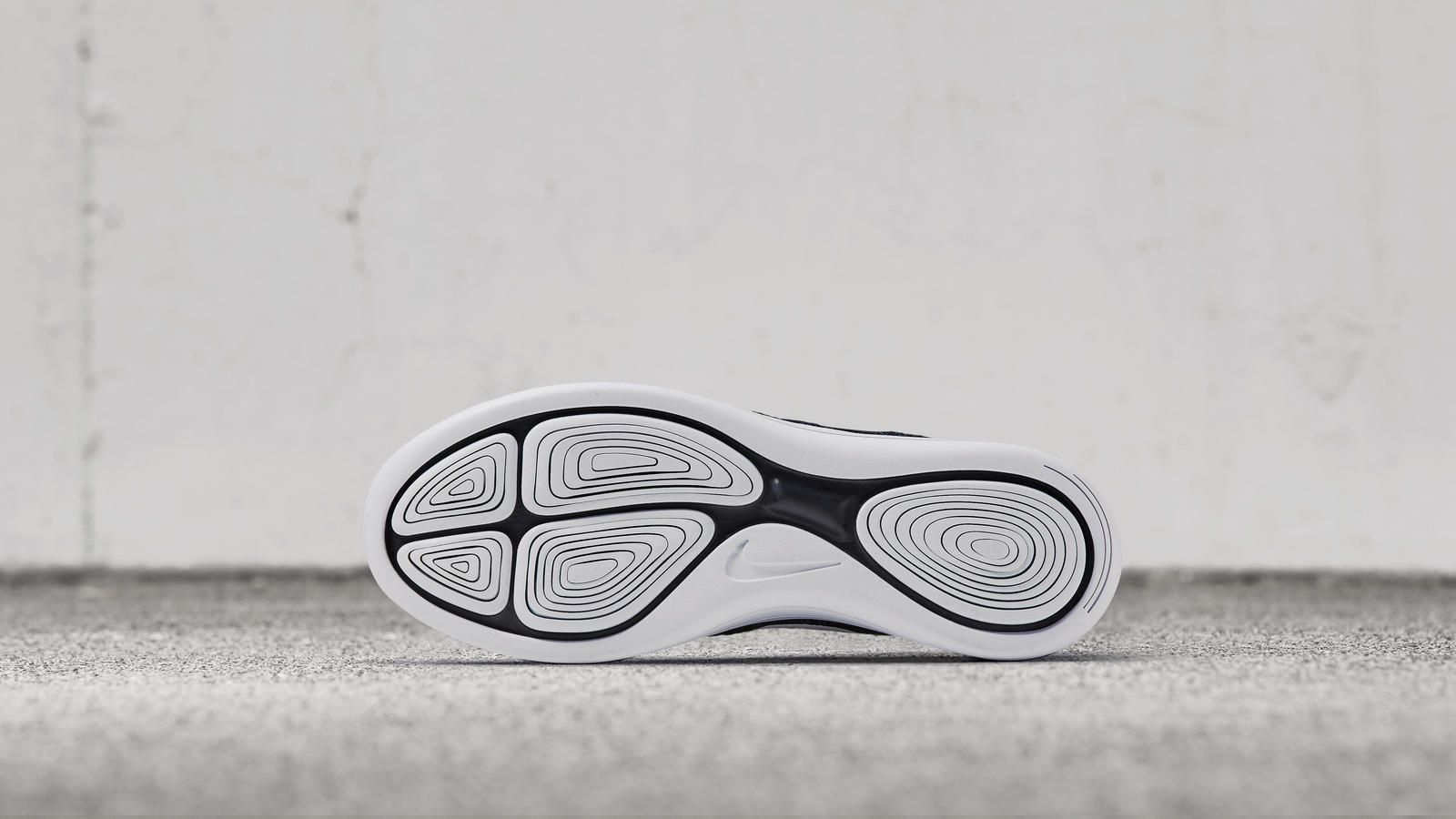 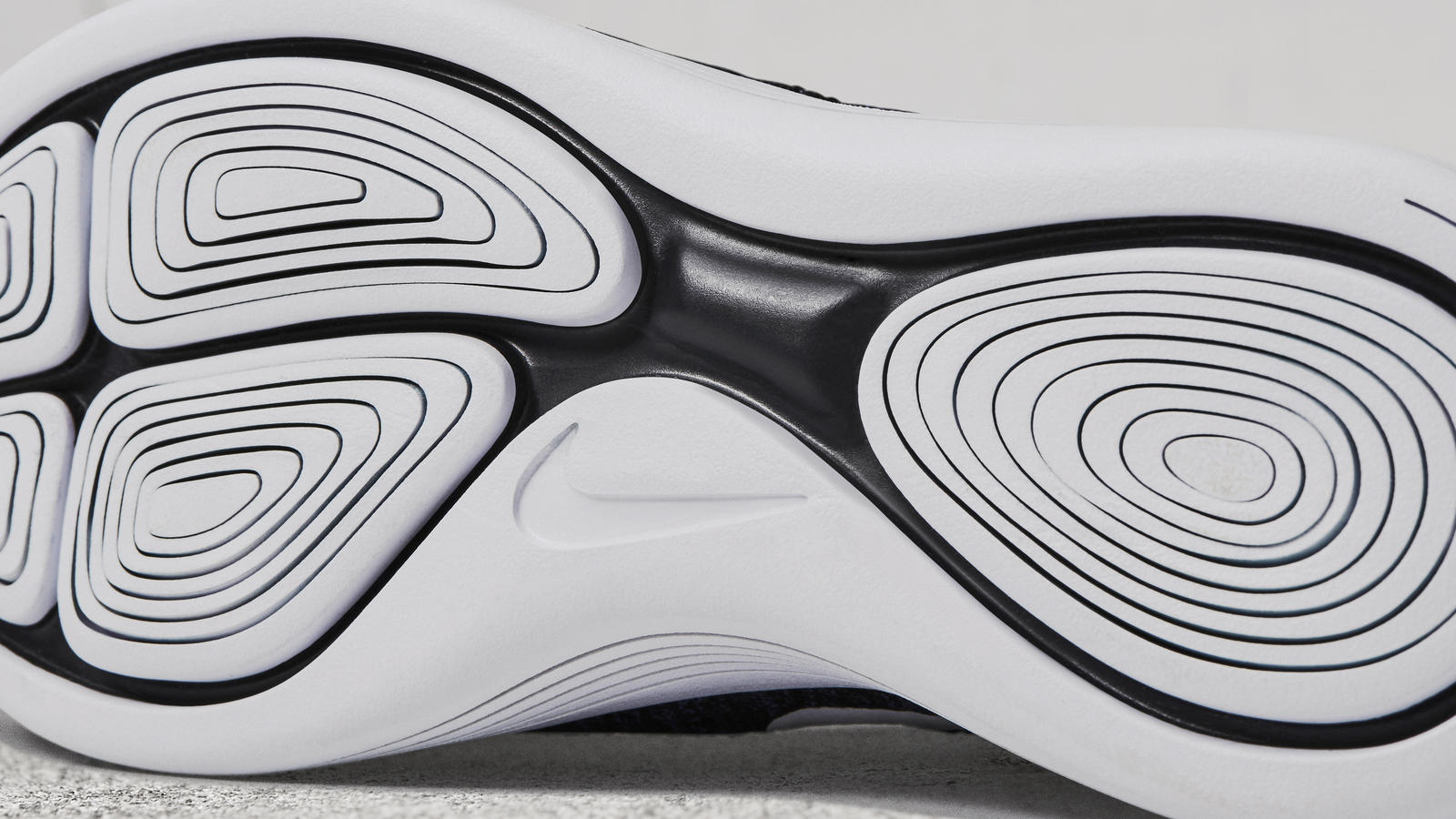 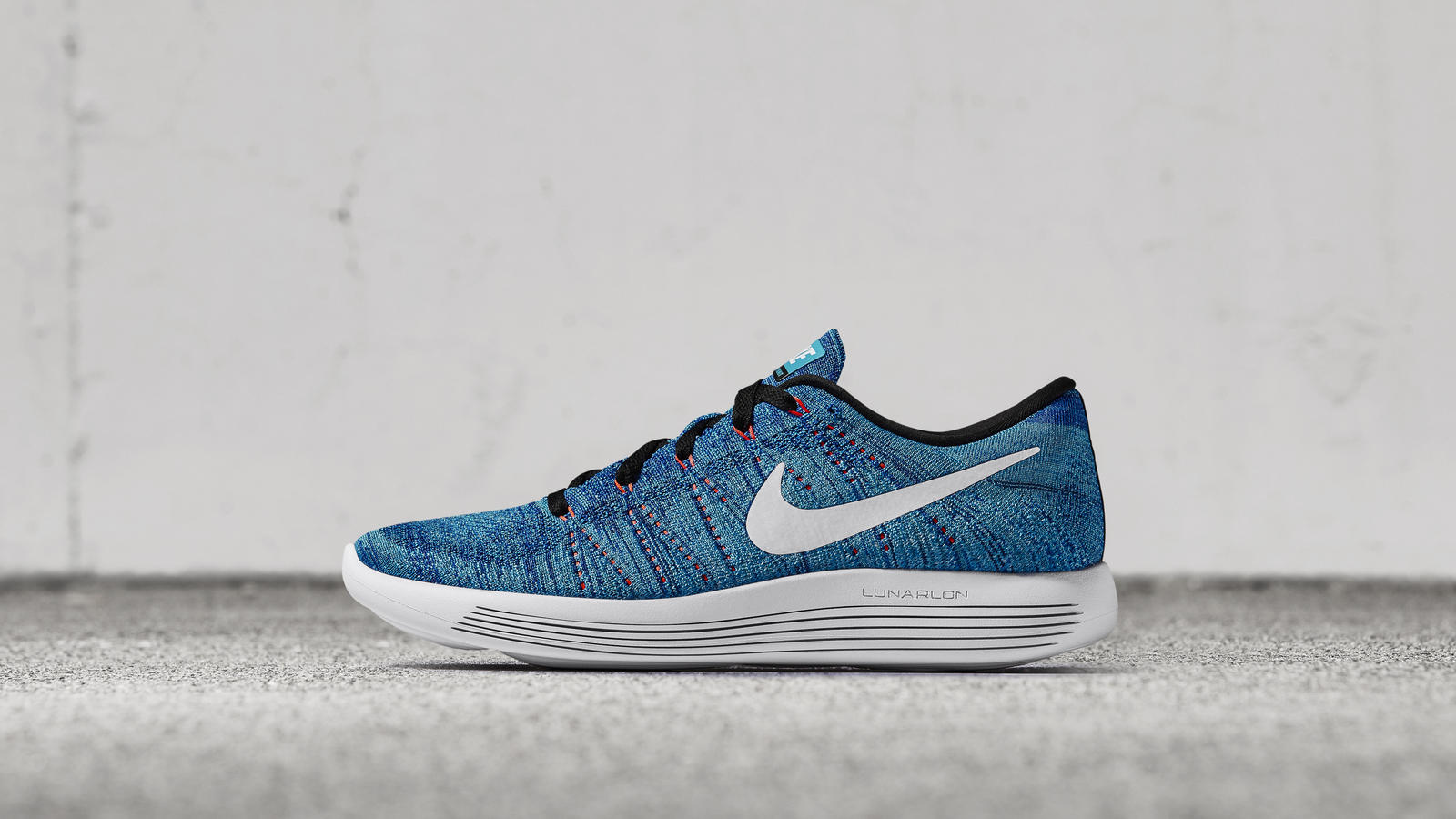 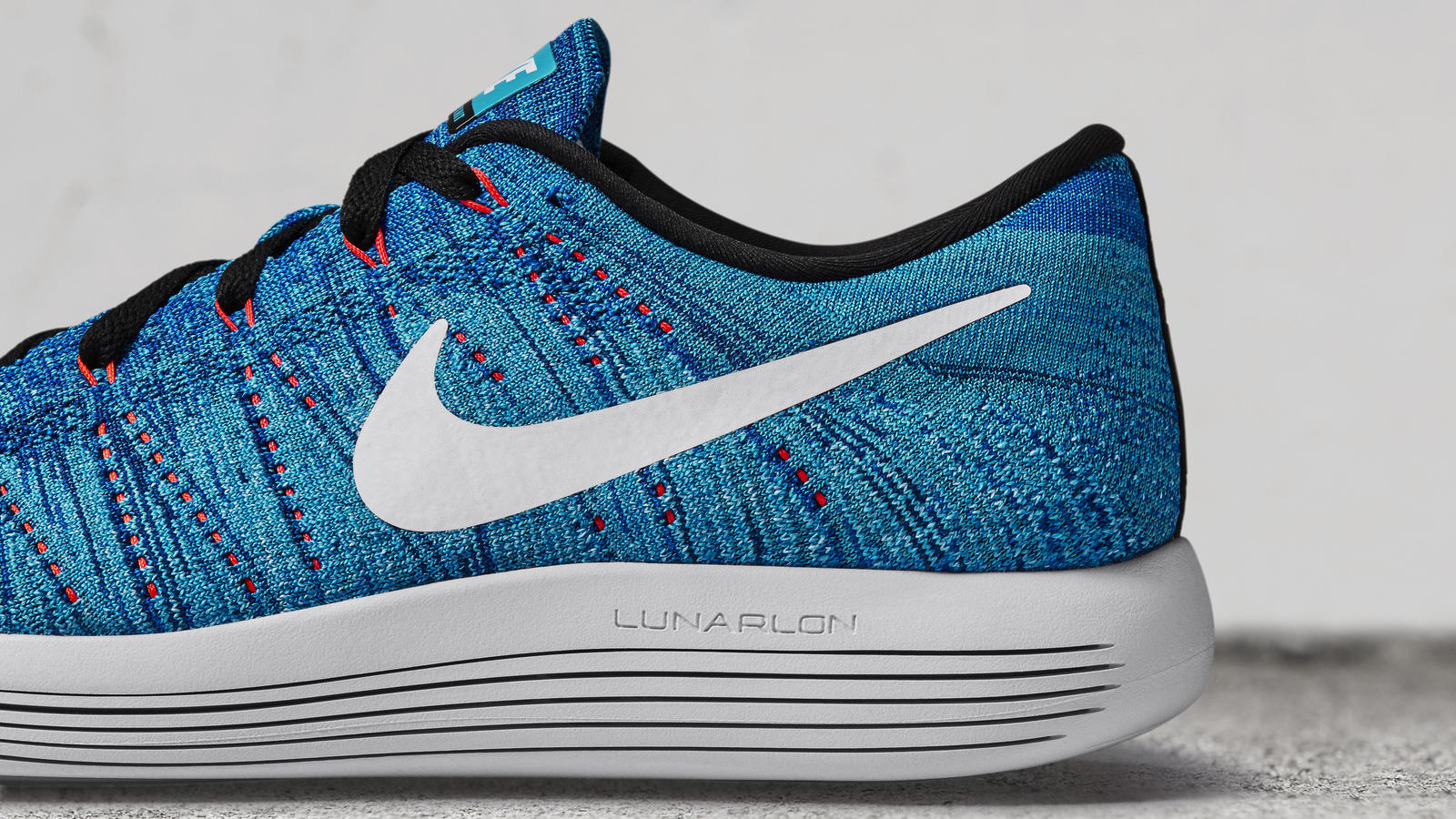 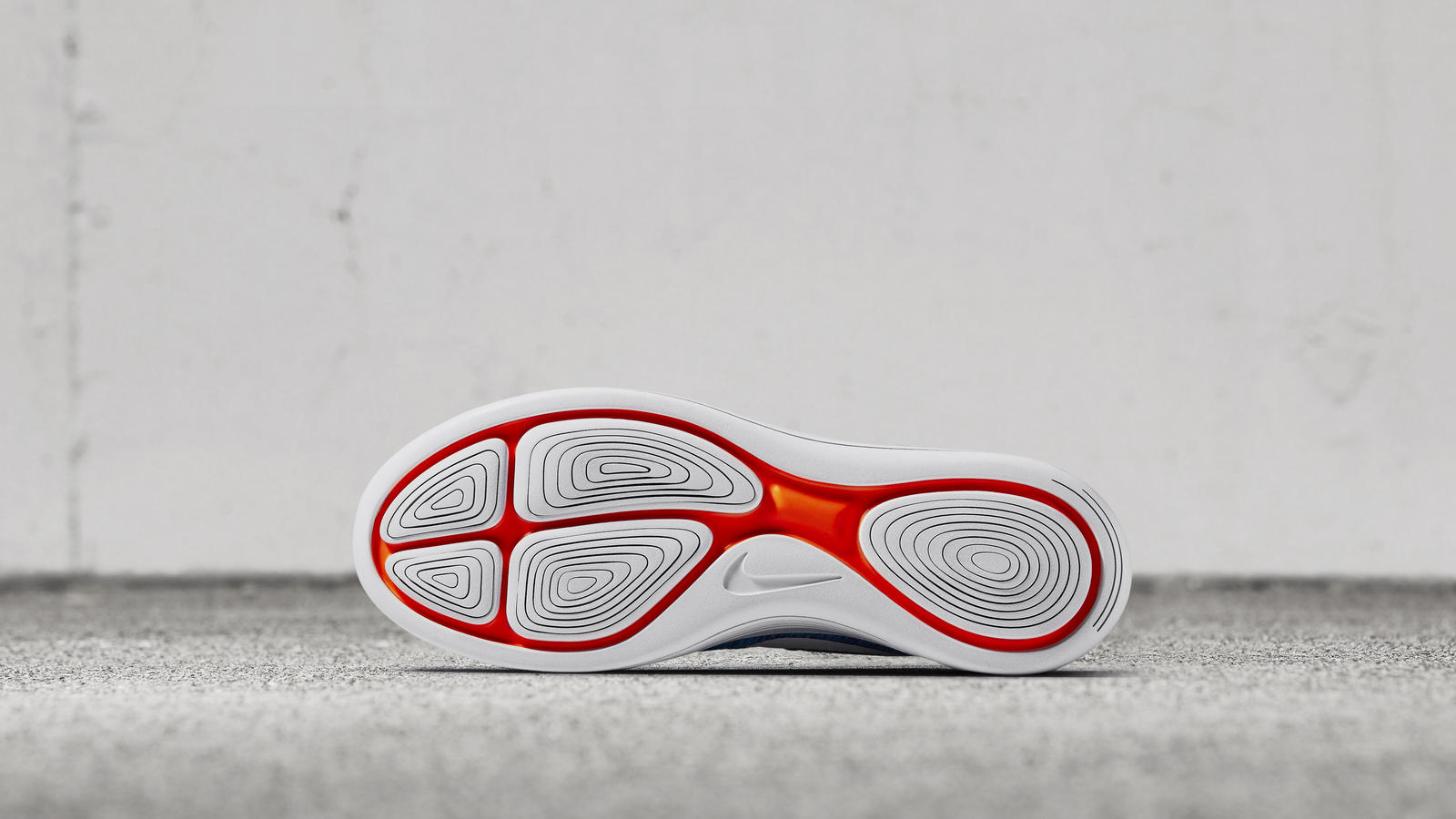 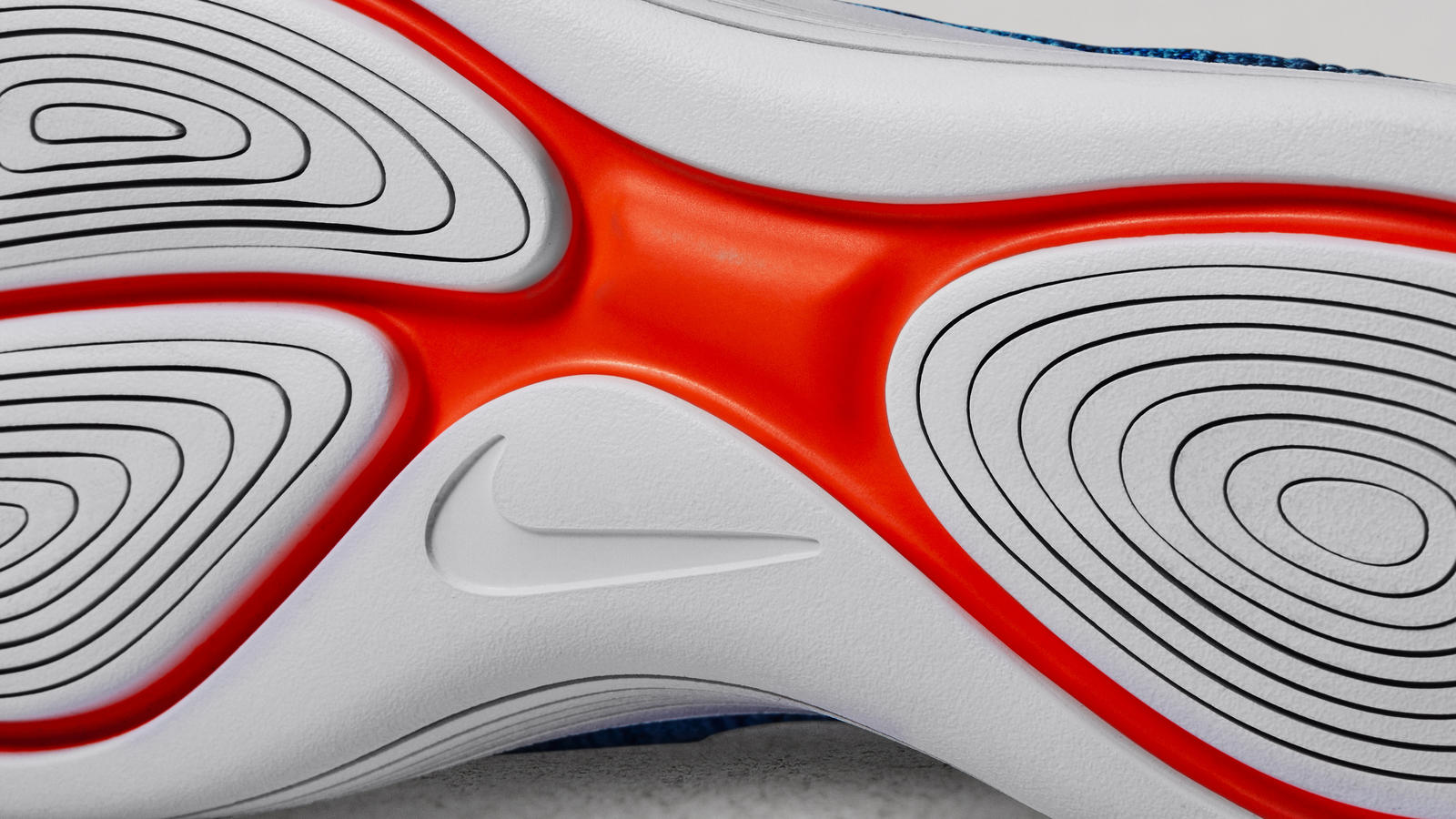