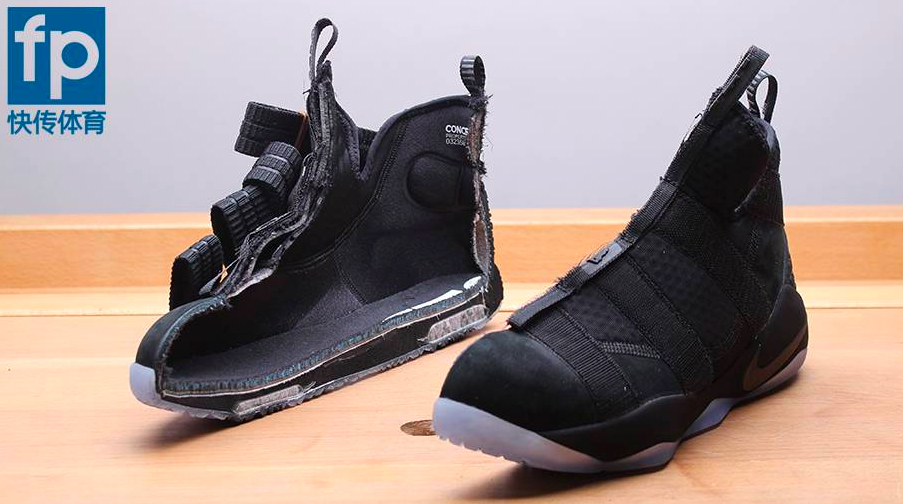 The good people over at FastPass are at it yet again, and this time, their sights (and saws) are on the Nike LeBron Soldier XI. 

Scheduled to release on May 31, the latest iteration of LeBron James’ Soldier line includes a fourth strap, one more than the X used. In case you missed it, you can check out performance reviews on the previous model, the Soldier X, here and here from Duke4005 and Nightwing2303, respectively. 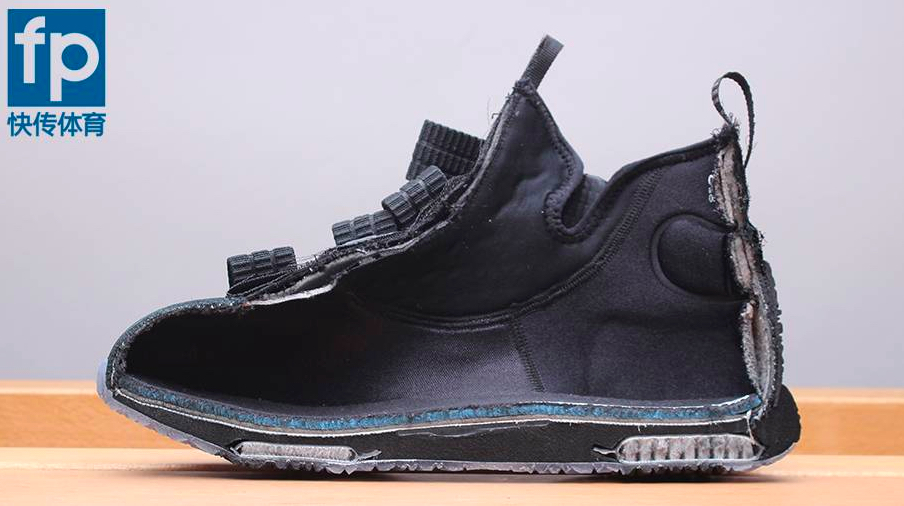 When comparing the Soldier 10 and Soldier 11, you can see that Nike has changed the setup a little bit; the Zoom is now bottom-loaded instead of top. Additionally, the forefoot Zoom unit measures 8.24mm while the heel Zoom unit comes in at 14.07mm, slightly smaller than the Zoom found in the Soldier 10 (8.73mm and 14.25mm, respectively). 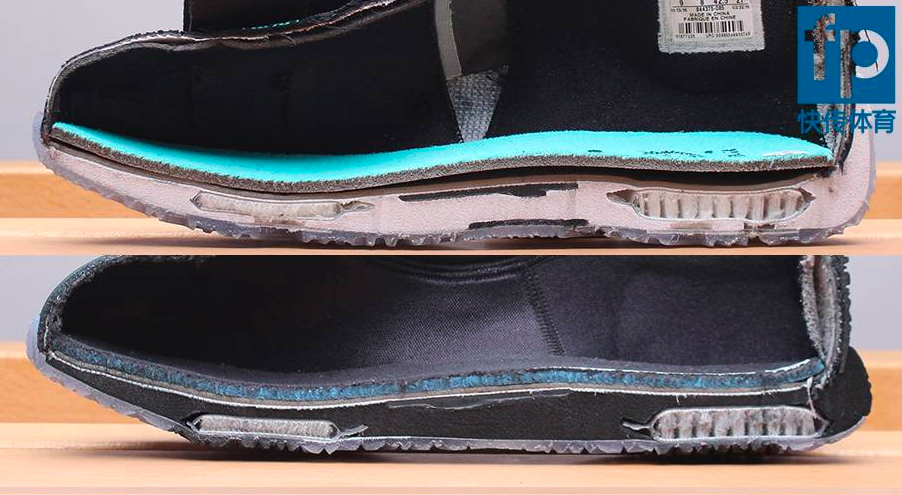 In all, with the Soldier XI’s coming in at $140, $10 more than the previous iteration, it remains to be seen if the price hike is warranted for basically the same shoe, with minor changes. Scroll down to the bottom of the page for a comparison between the two models.

As always, keep it locked to WearTesters for any upcoming news and reviews on the Soldier XI. If anything caught your eye, let us know in the comment section below. 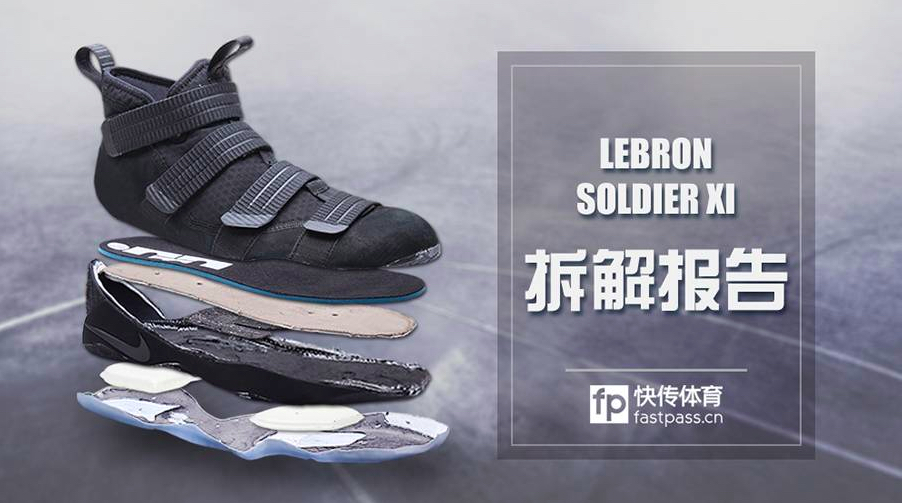 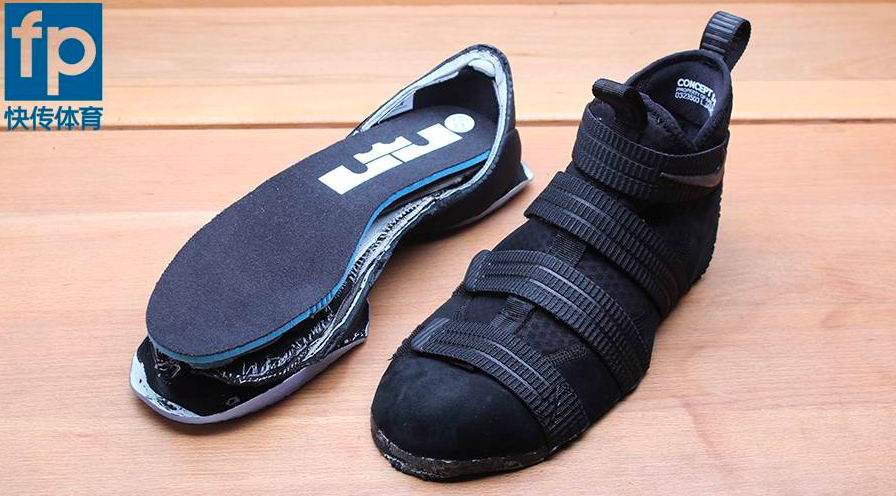 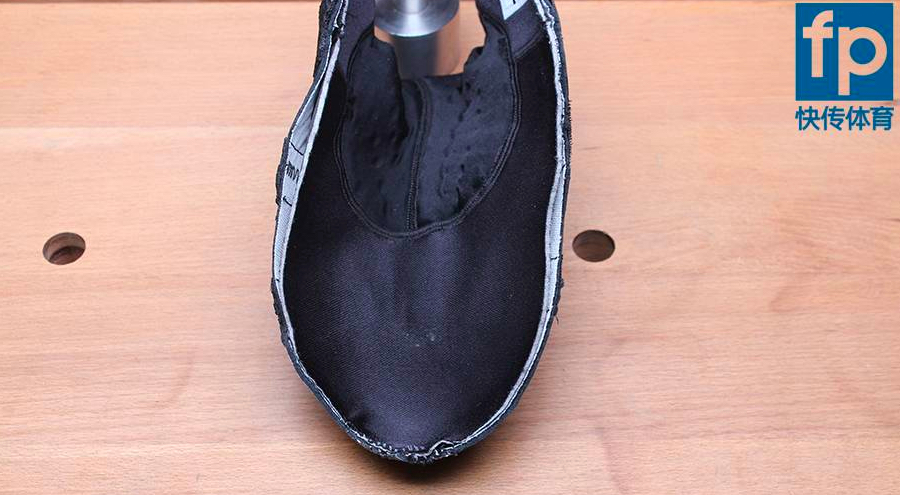 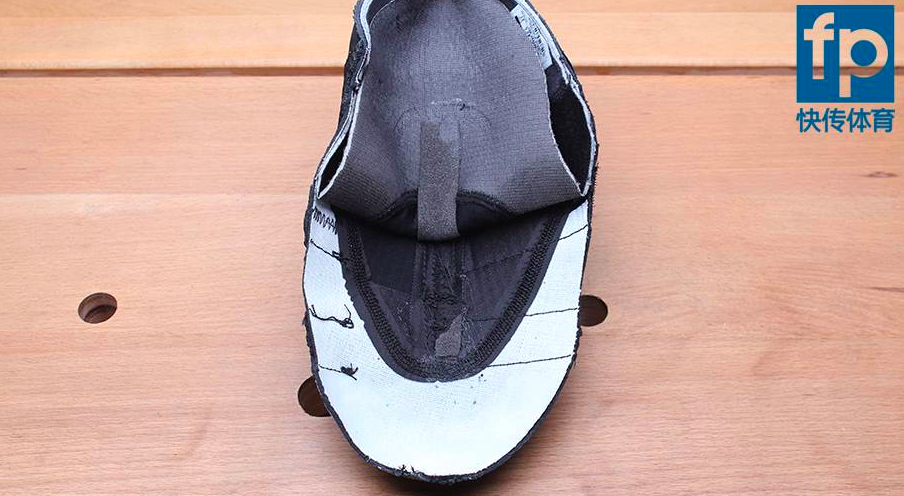 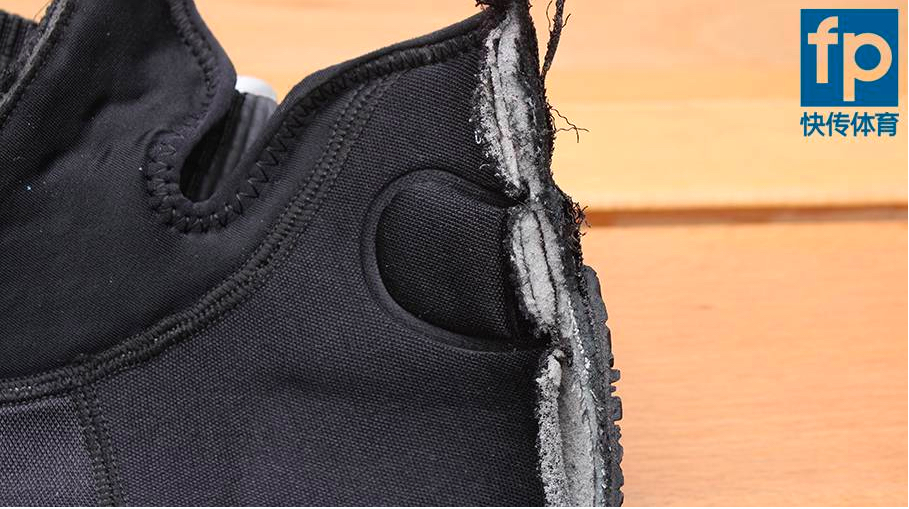 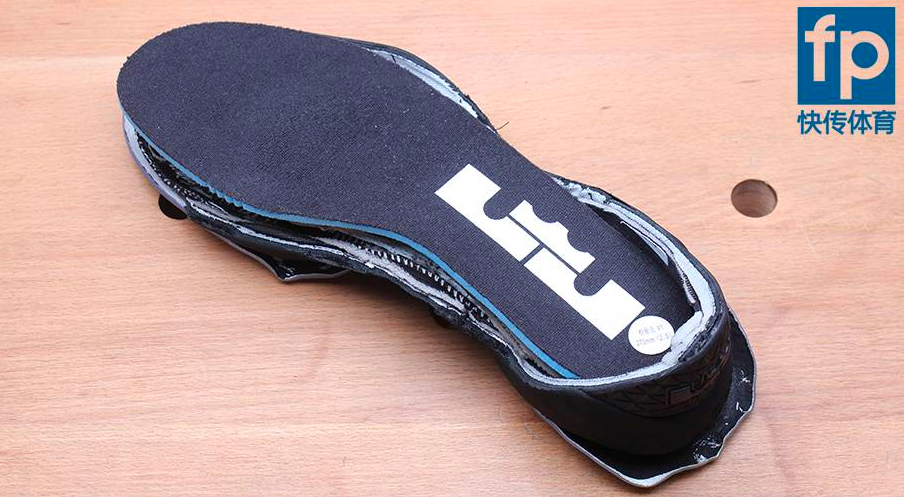 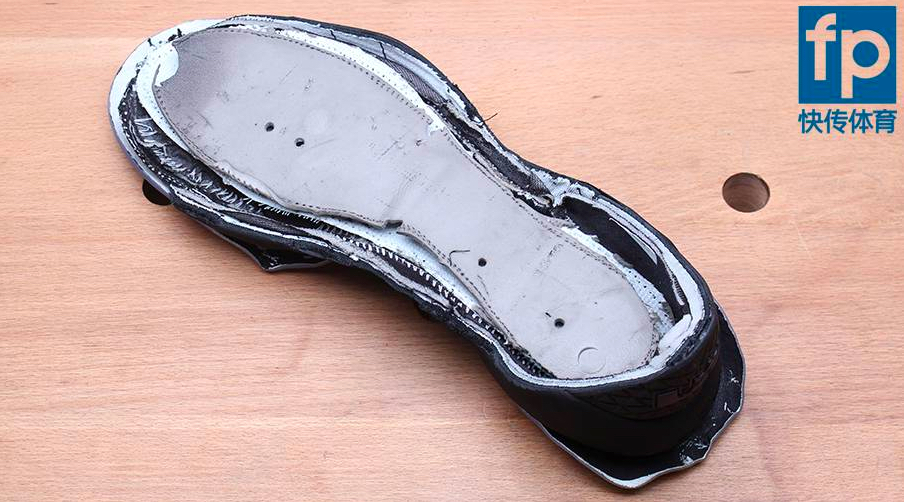 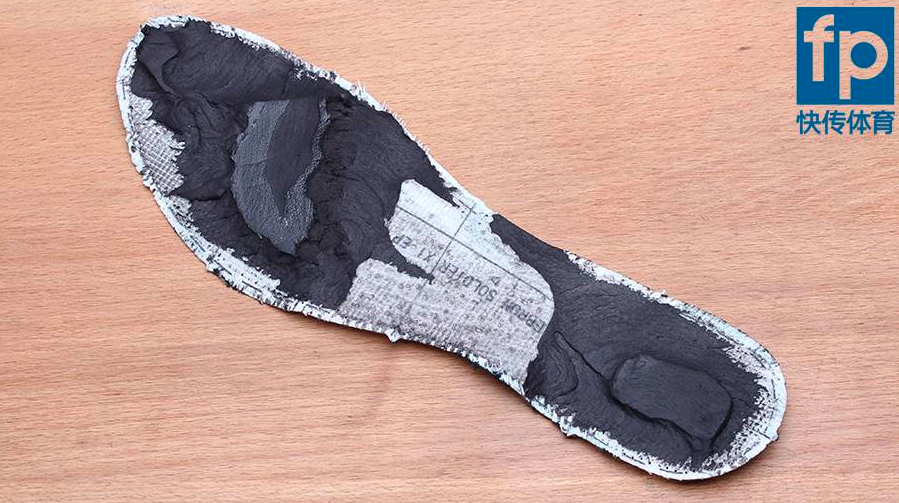 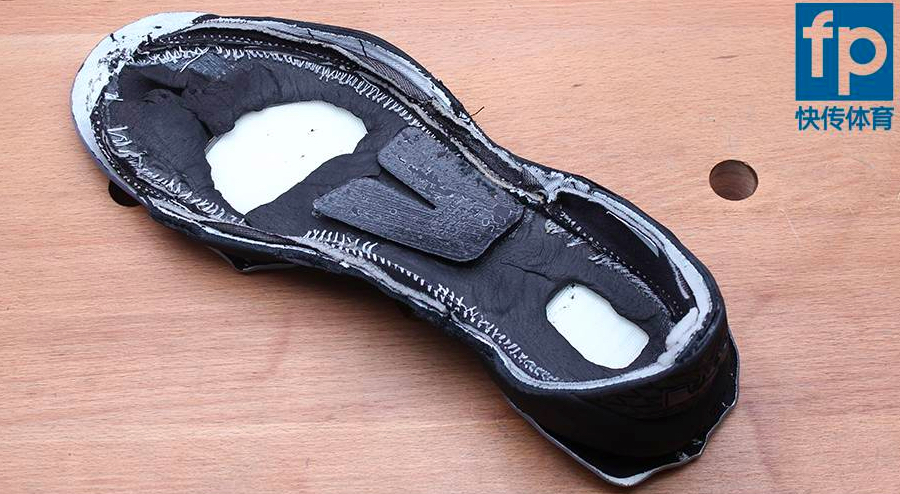 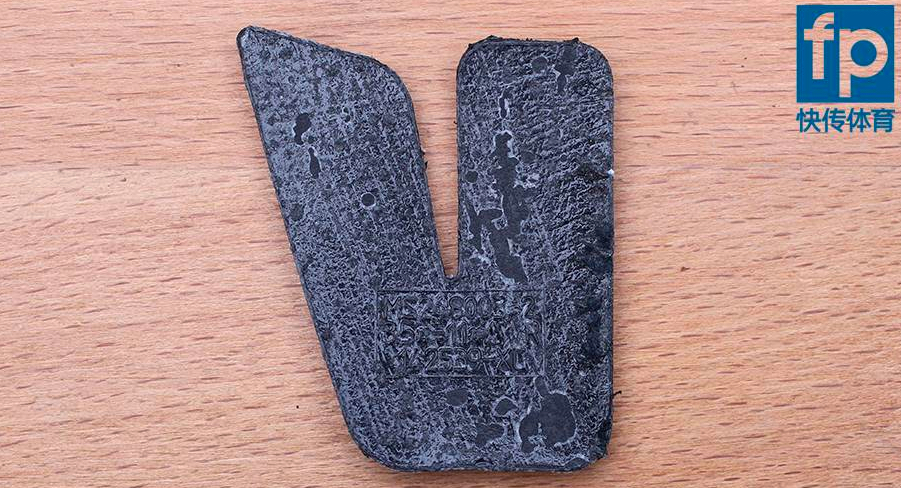 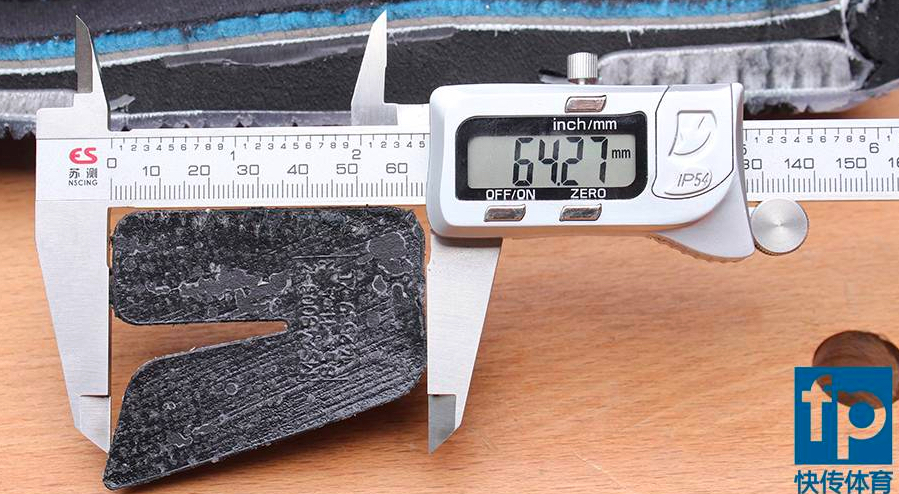 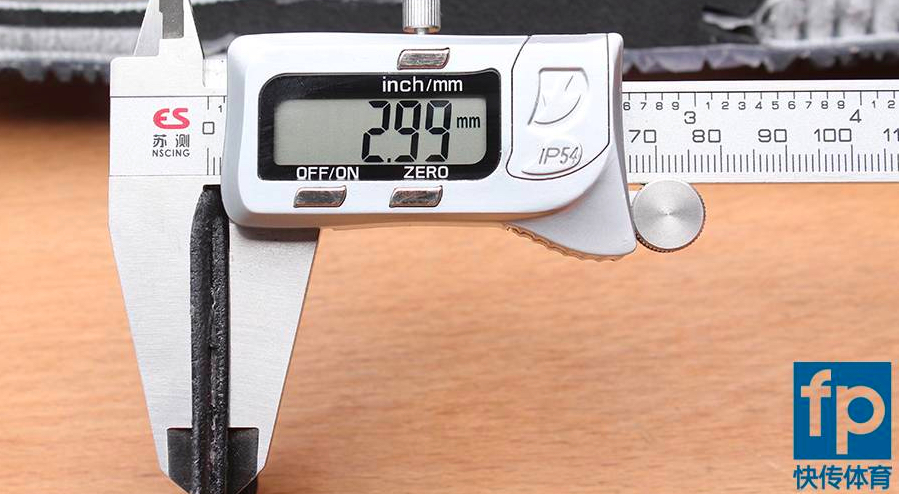 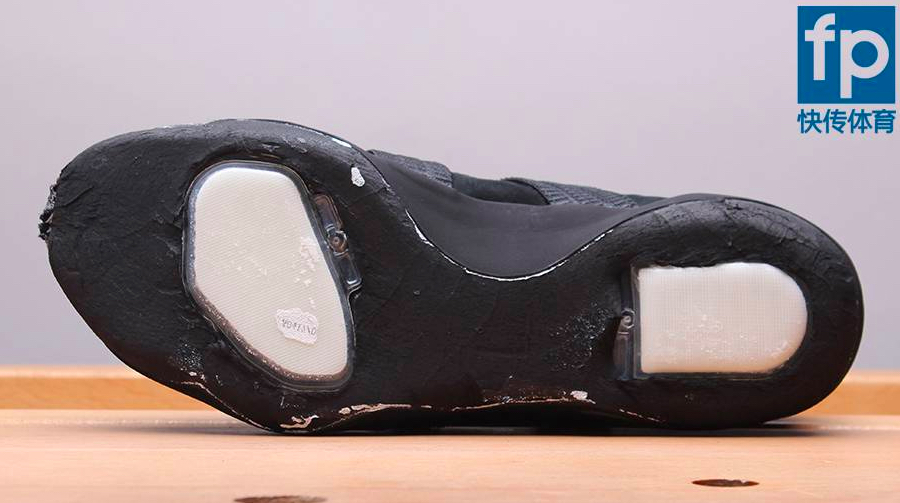 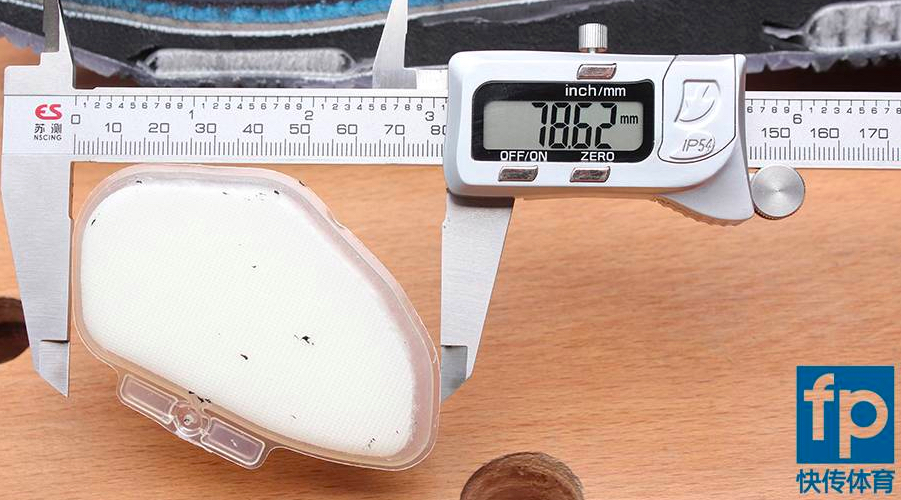 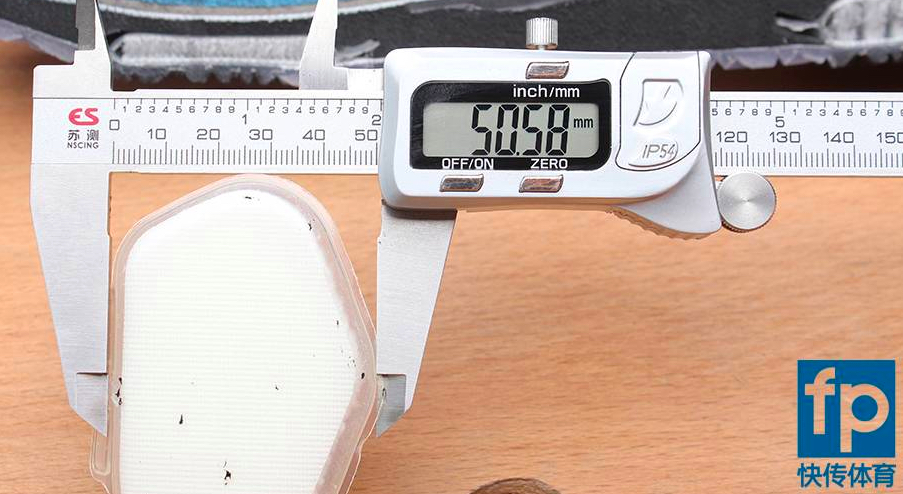 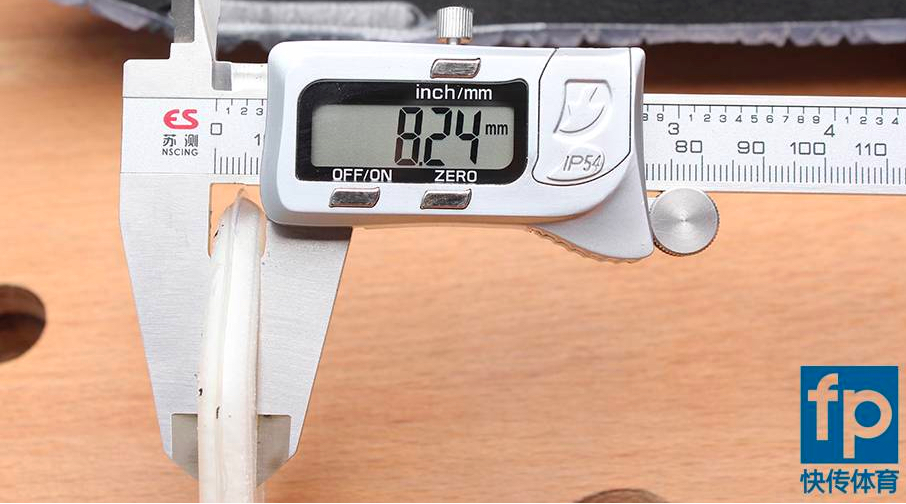 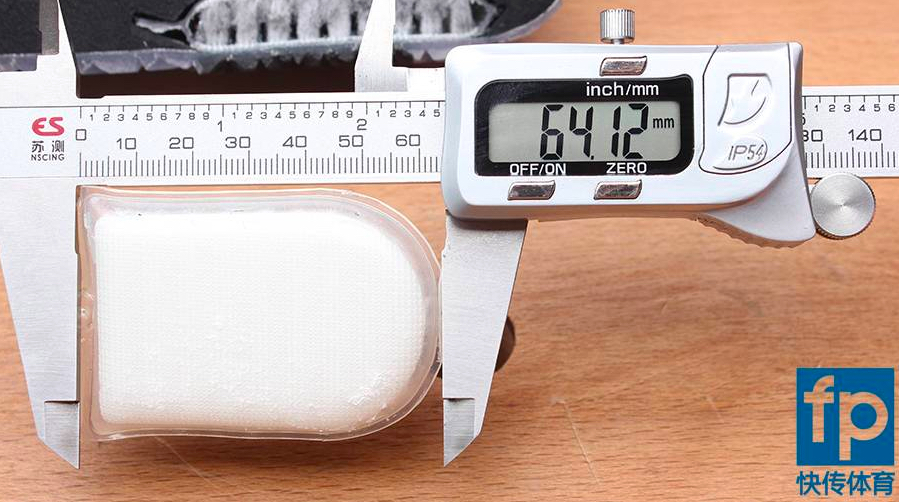 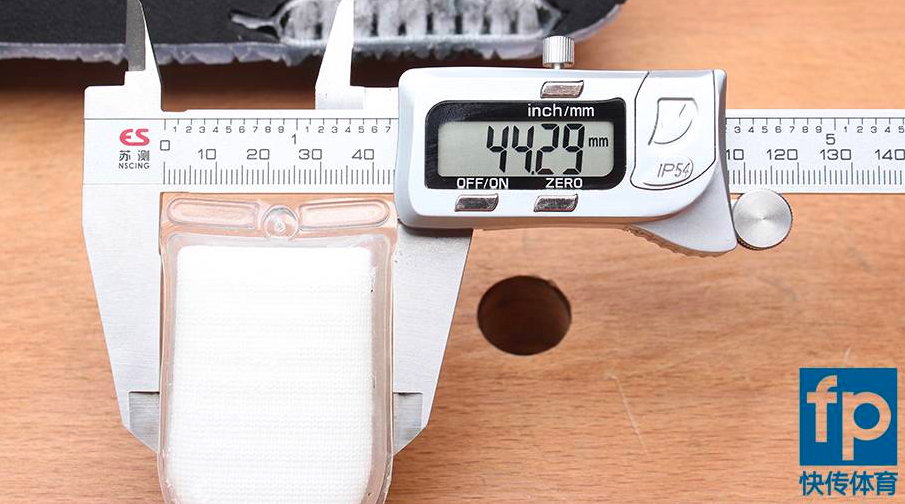 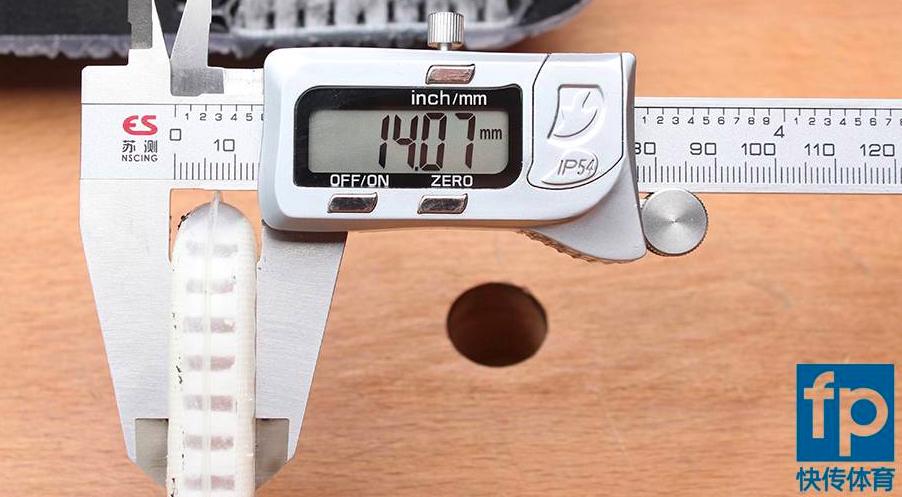 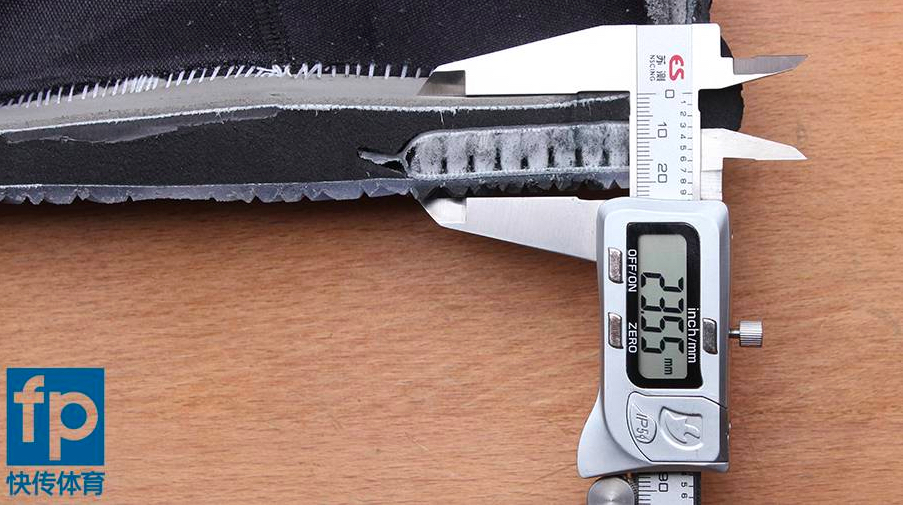 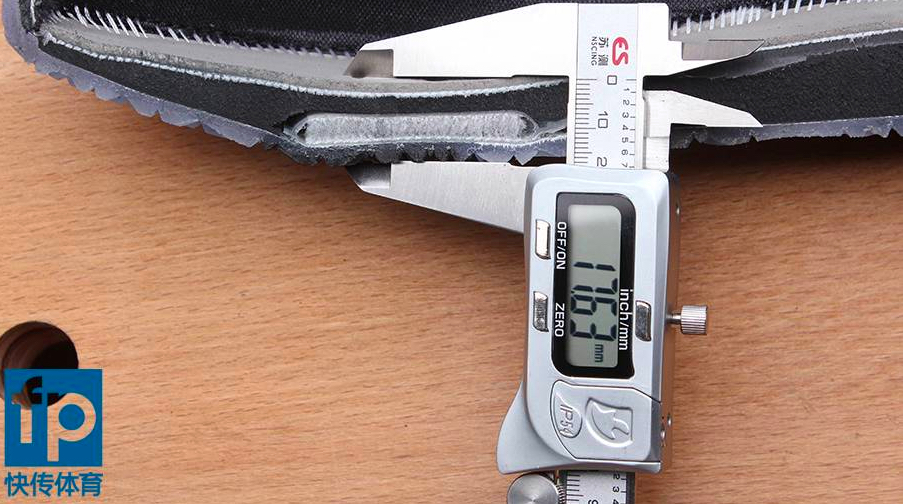