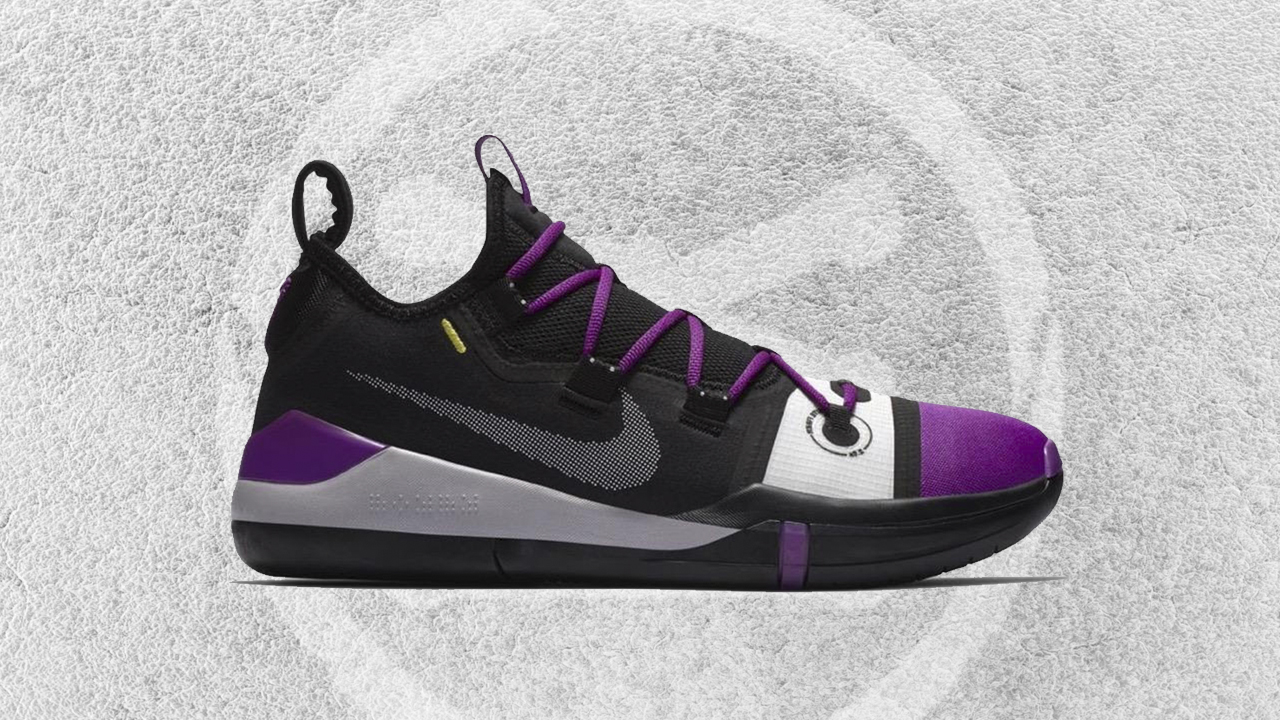 The new Kobe’s keep on coming and the latest is this Kobe AD Exodus.

There seem to be more Kobe signature shoes releasing after he retired than when he was active in the NBA.

This latest Kobe is rumored to be named the Nike Kobe AD Exodus, but there hasn’t been anything official just yet so take that with a grain of salt. What we do know is that the model is the next in the line of continuing Kobe signature shoes and that it will feature a large volume bottom-loaded heel Zoom Air unit. React or Lunar will likely be placed at the forefoot, but again, nothing is confirmed at the moment. 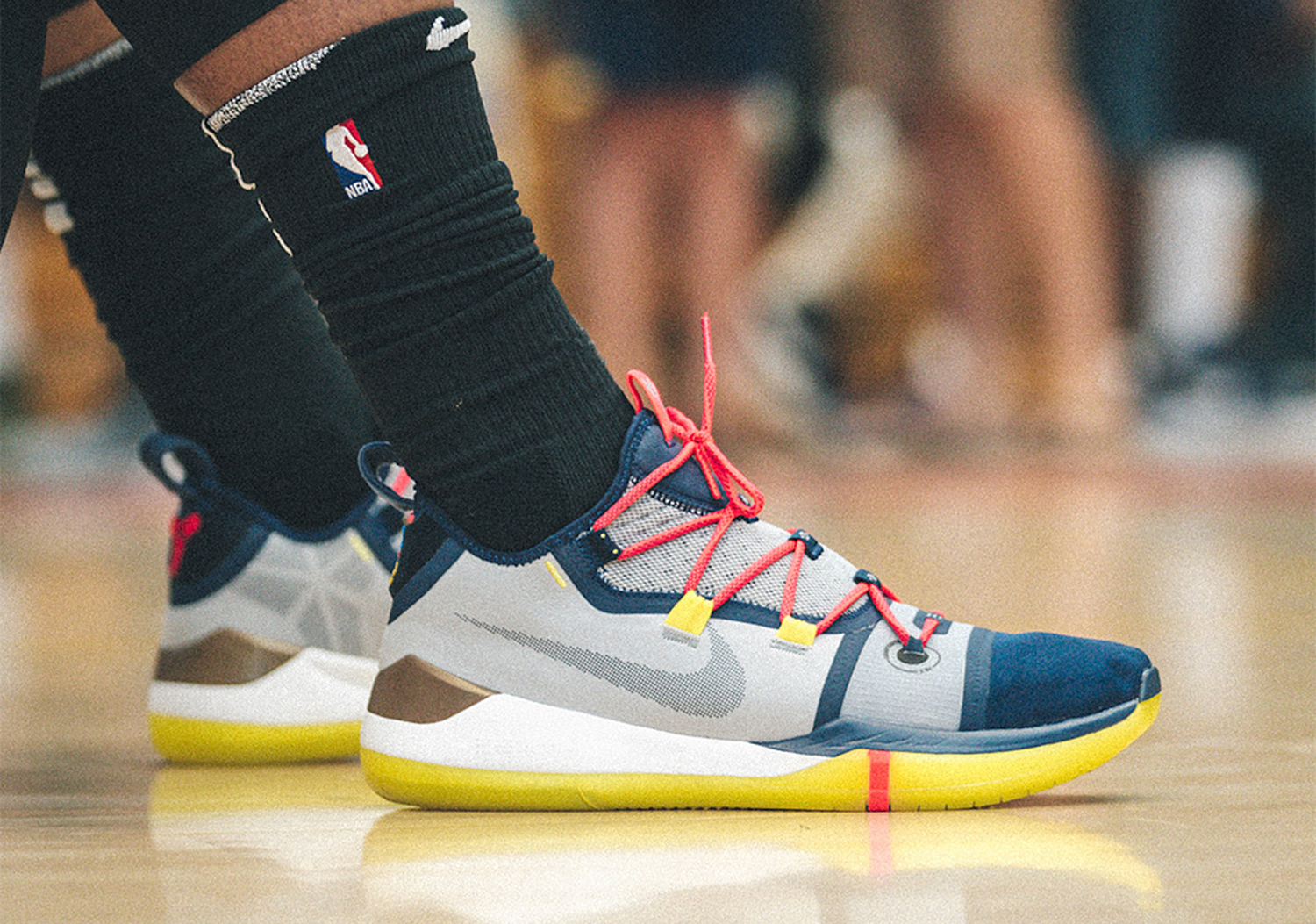 There is a new Kobe listed on Foot Locker’s release calendar for August 24 (Mamba Day), but the color listed is Sail which the shoe pictured here is not. However, that points to the pair Demar DeRozan debuted at The Drew League which is what we should expect to see as the initial launch colorway.

Additionally, there are two Kobe models, one named the Nike Kobe AD NXT and one simply named Nike Kobe AD, both scheduled to release on September 1, according to Foot Locker.

Share your thoughts on the latest Nike Kobe AD model below in the comment section. Speculate on pricing and tech specs and we’ll go through and pick a few to feature in our upcoming First Impression video on the shoe. 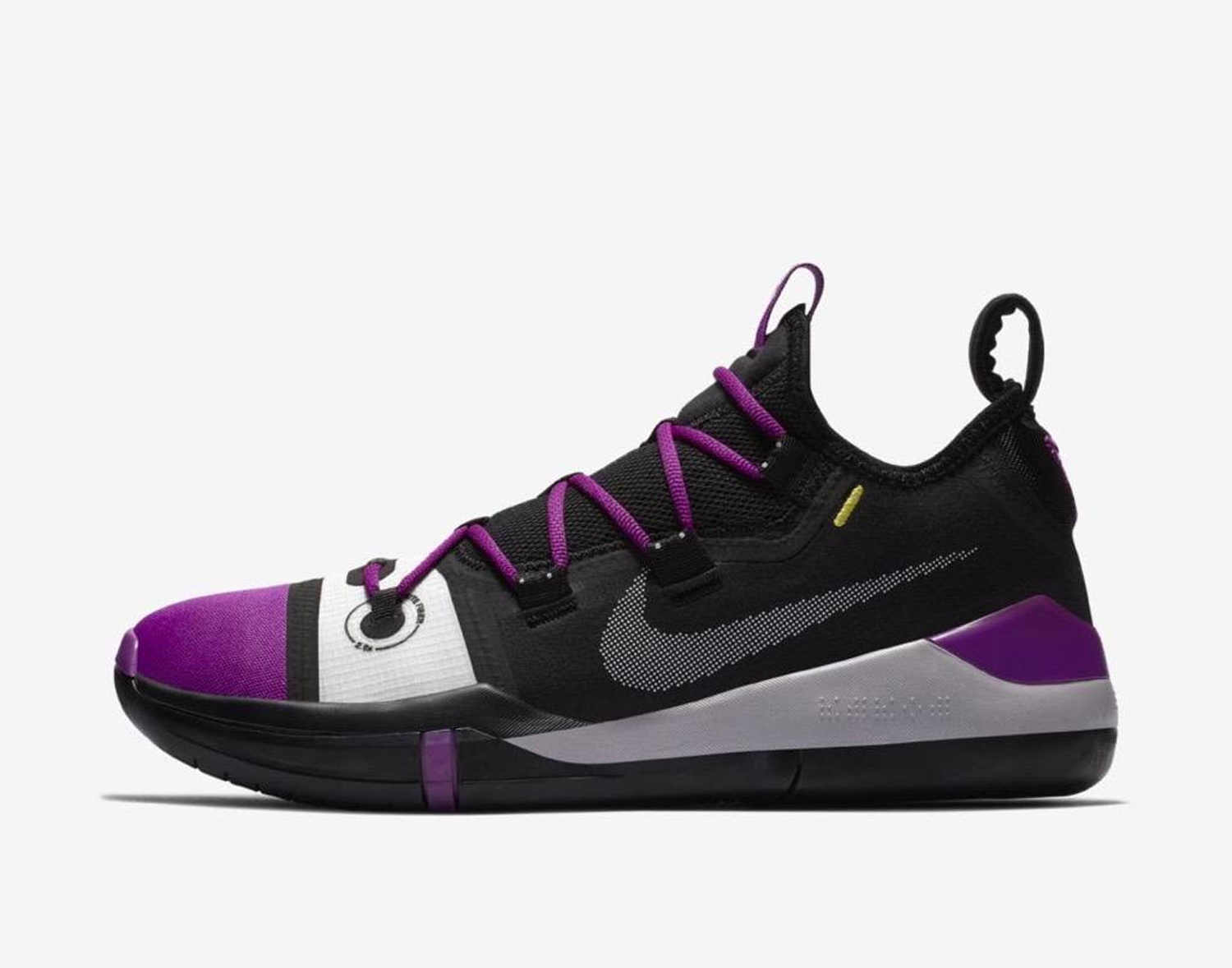 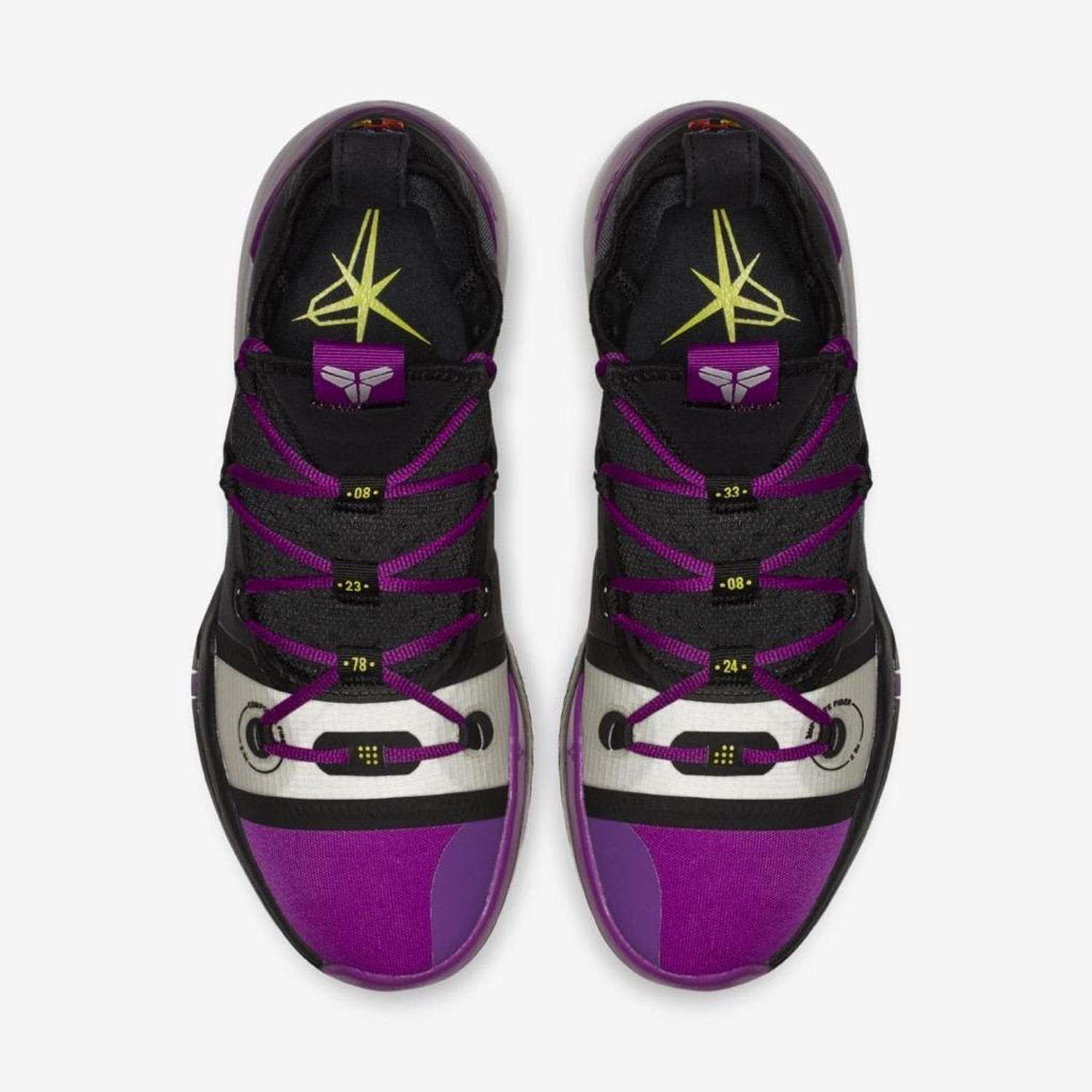 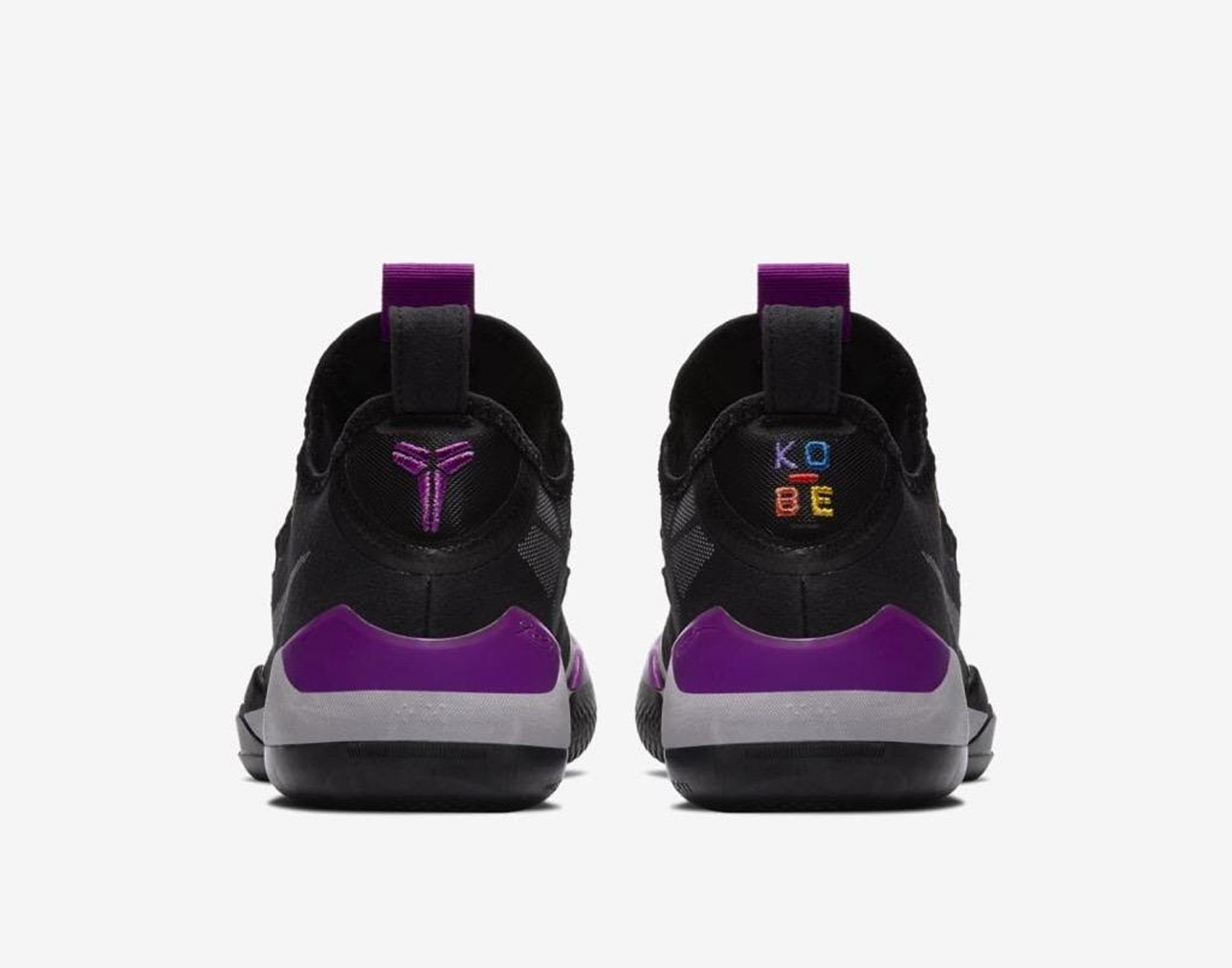 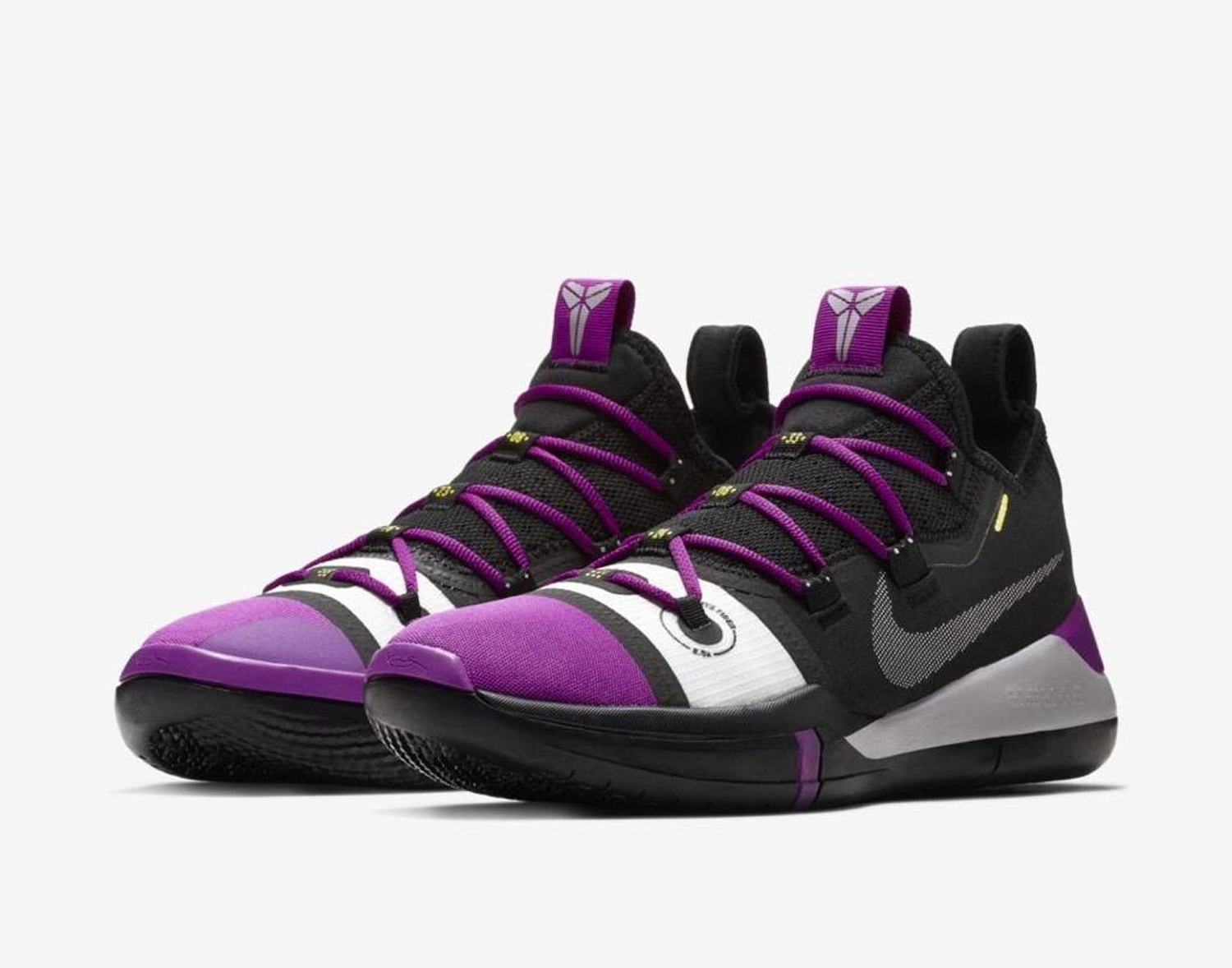