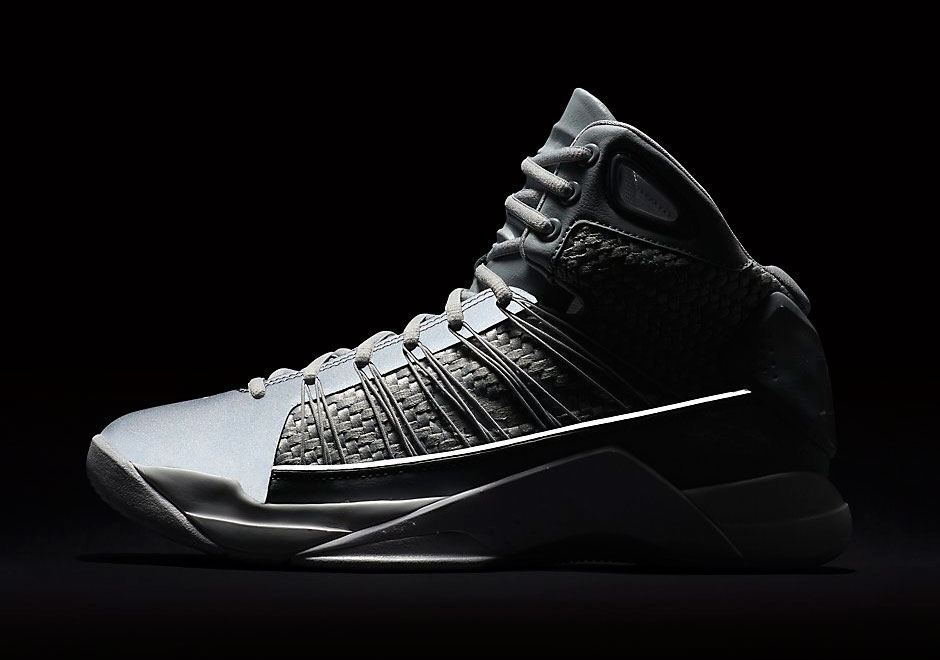 One of Nike’s most popular basketball shoes from 2008, the original Hyperdunk, has been rereleased in two very different versions this year.

The first, the retro of the shoe, is still a performance basketball model and is designed to be worn on the court. The second version, dubbed the Lux, is a lifestyle model that uses premium materials and adds other design elements. If you’ve seen the Lux in the past and have been waiting for a fresh new colorway to come out before you pick up a pair, you’ll be happy to hear that a new ‘Cool Grey’ version will be releasing very soon.

As one would expect from a ‘Cool Grey’ colorway, this model features an almost entirely grey upper with a completely white midsole and outsole. Similar to the other Lux colorways, the upper is made up of a combination of woven panels and leather, with some dynamic Flywire thrown on top just for looks. The cushioning on this shoe is the same as that of the retro model (so don’t expect the same feel as the original Hyperdunk).

The ‘Cool Grey’ Hyperdunk Lux will be available at Nike retailers very soon. However, if you can’t wait, you can pick up the other colorways of the Lux (Black and White) here for $170 USD.

What do you think of the Cool Grey Hyperdunk Lux, or the Lux line in general? Let us know in the comment section below and stay tuned to WearTesters.com for more Nike news. 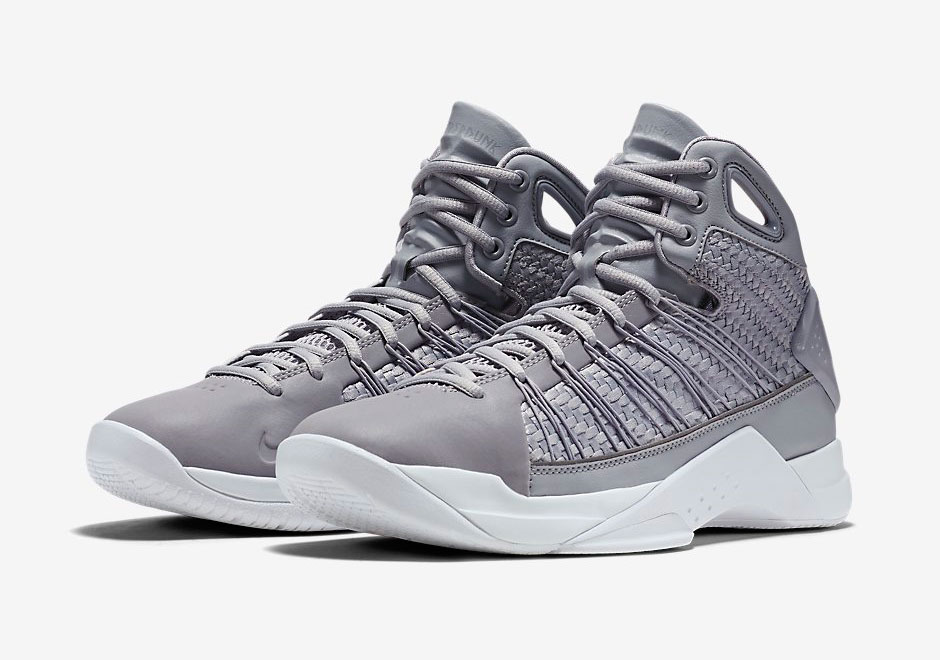 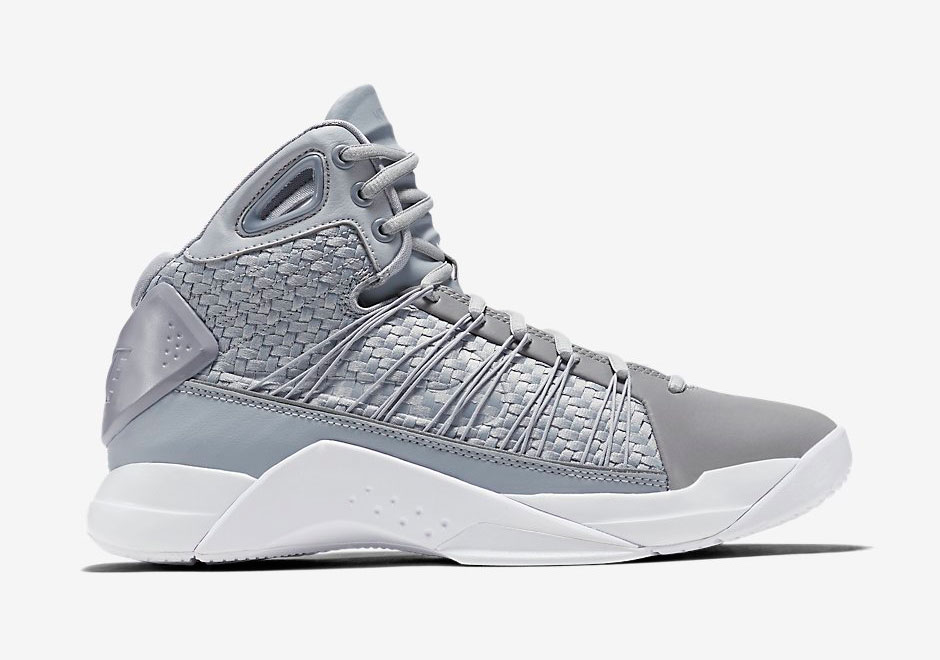 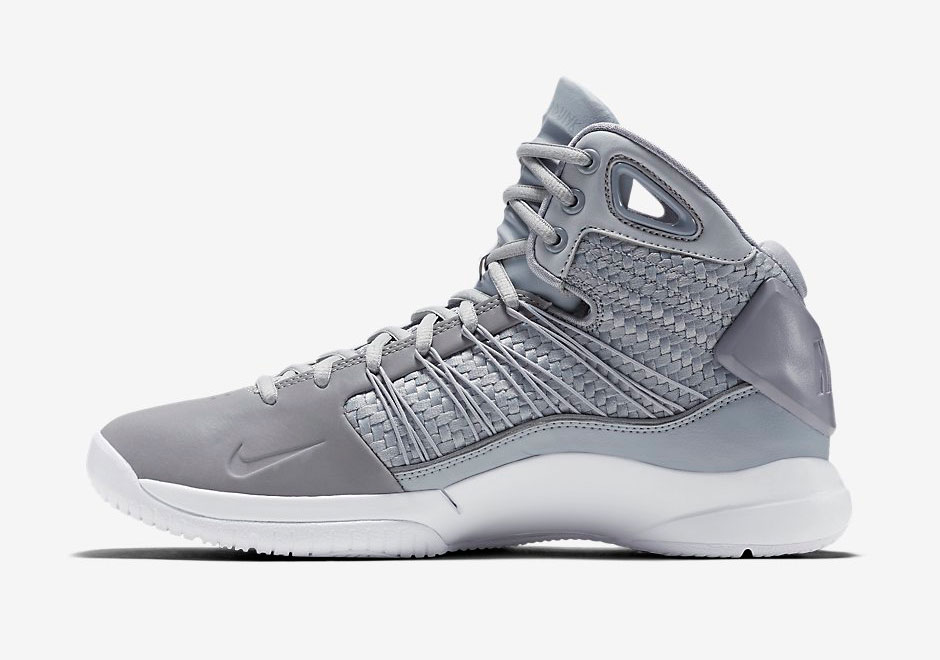 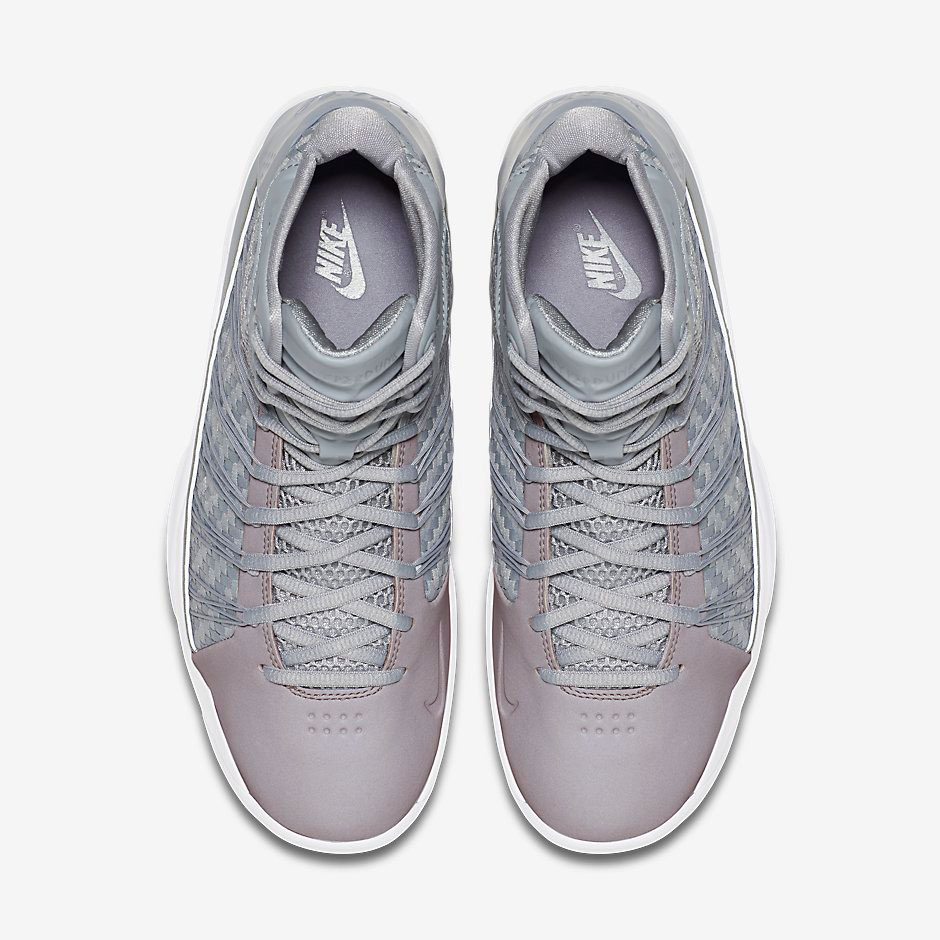 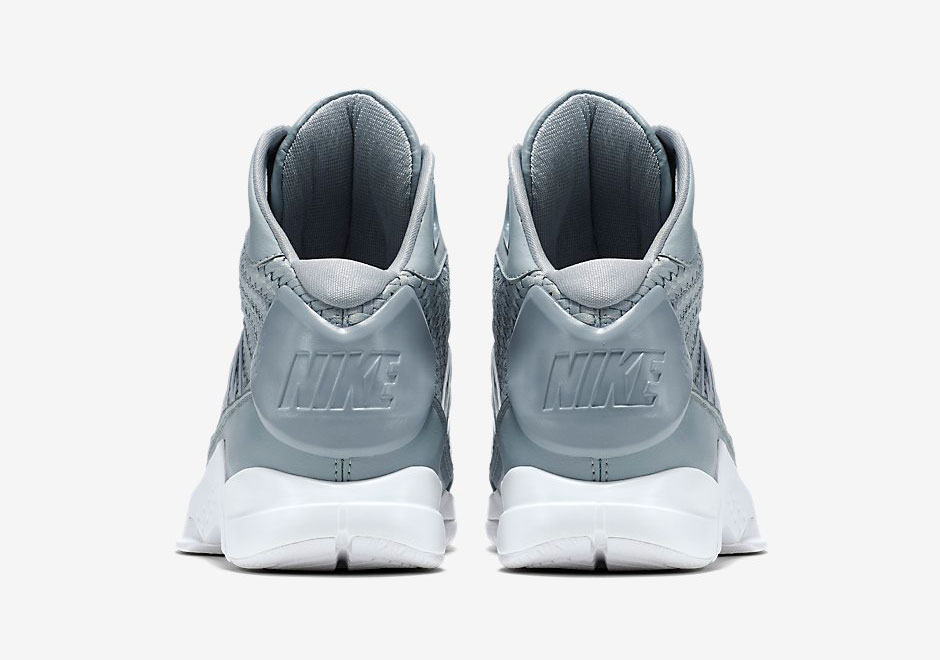