Nike Basketball’s yearly Hyperdunk model has yet to release in the 2015 model yet, but there have been images going around of this year’s team shoe (or this model to be exact) in different colorways. Here, we get a new look at possibly getting a “City Pack” or city theme to this year’s Hyperdunk model, as images have surfaced in a colorway that include some branding that hints at the city of Los Angeles. Not much information is known regarding the shoes and their release date, and the same for the potential city inspired theme as well. Stay tuned to WearTesters.com for more information regarding the Nike Hyperdunk 2015.

(Previous article includes a look at this colorway and a potential Paris themed colorway.) 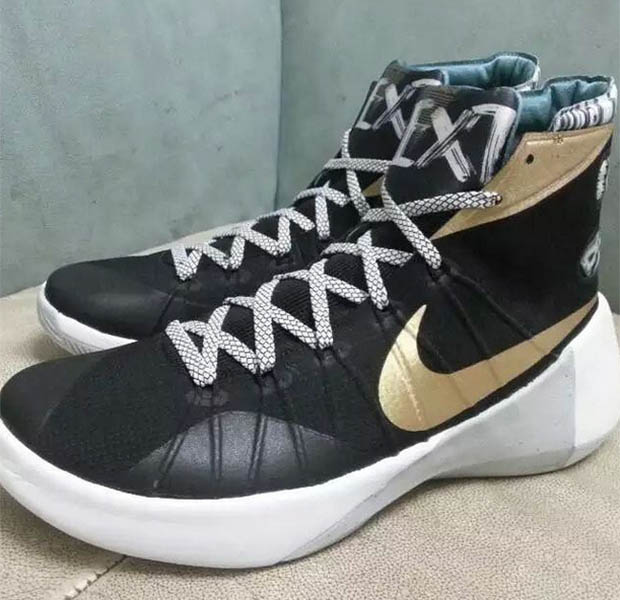 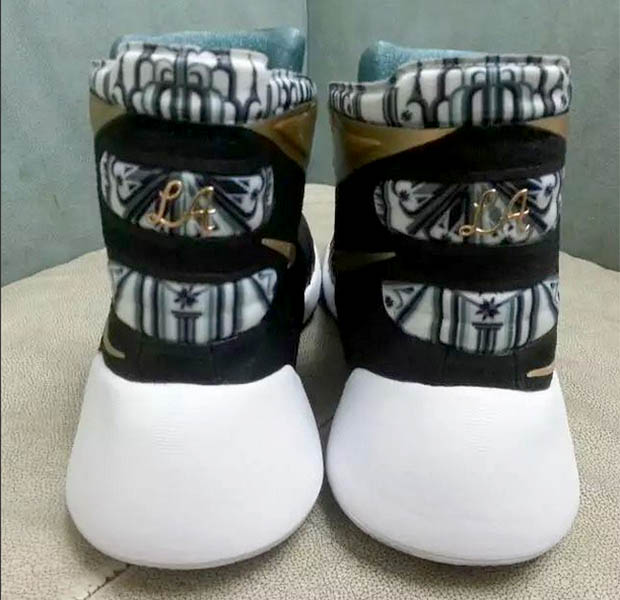 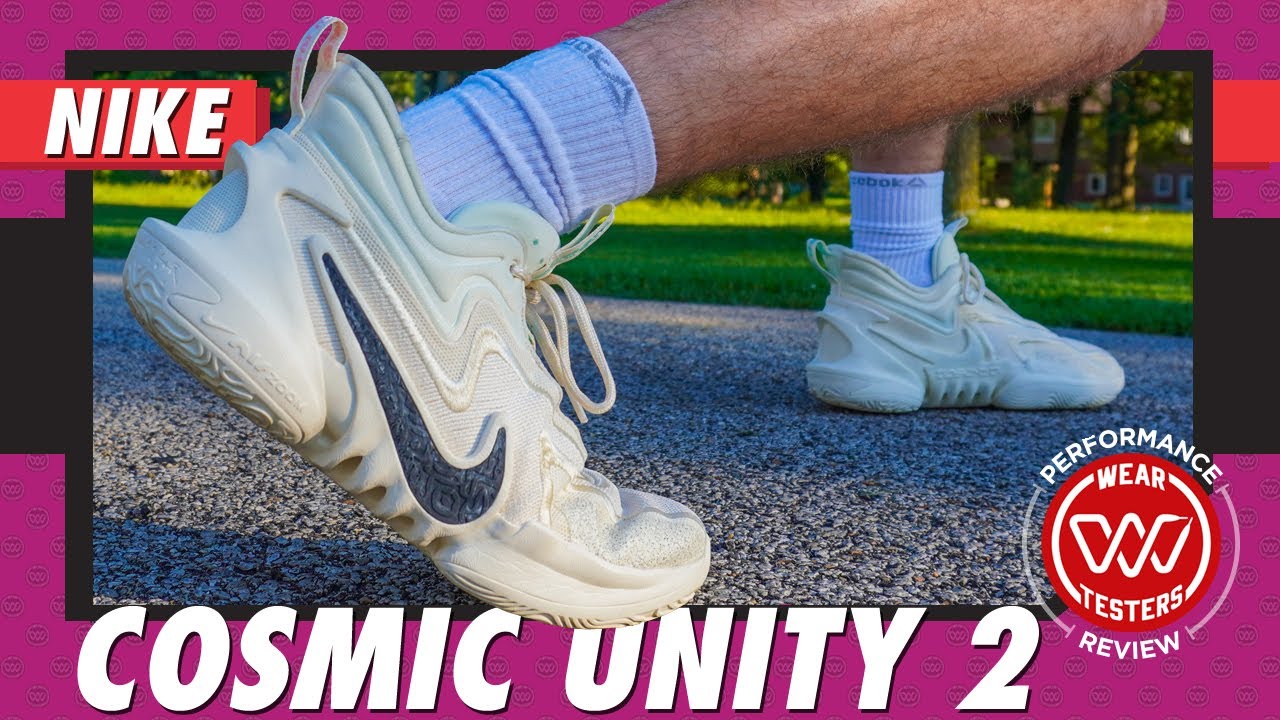 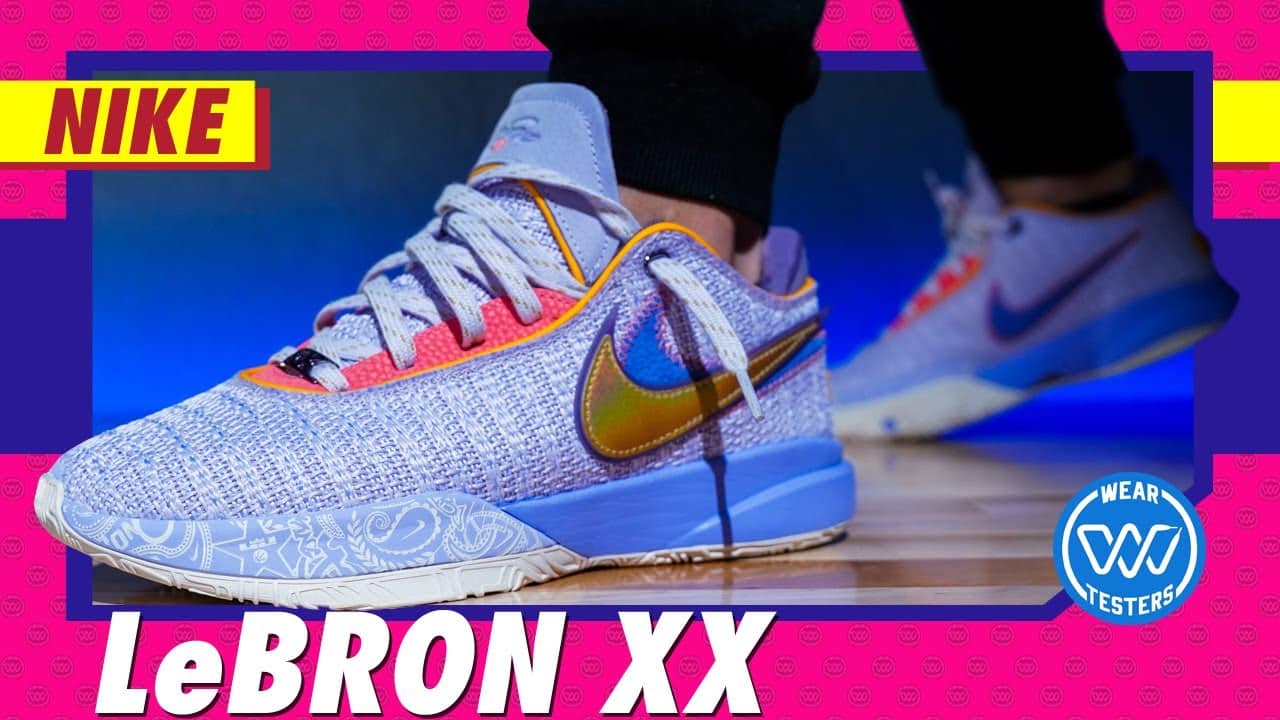 The Nike LeBron 20 is one of the most highly anticipated LeBron shoes in recent memory, mostly thanks…