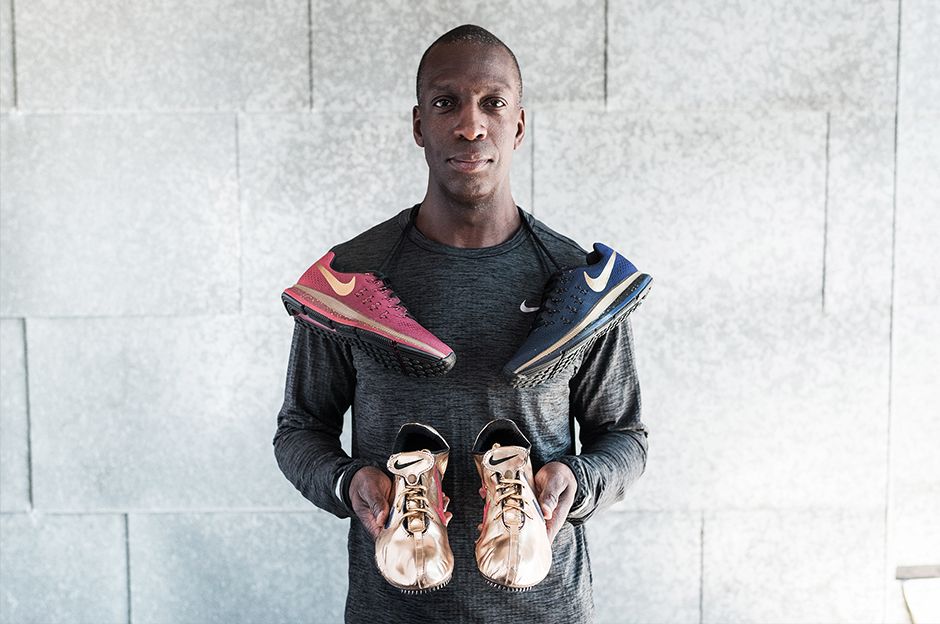 Nike is still paying tribute to the 2016 Summer Olympics, this time with one of the first Nike Running shoes to release. The Nike Air Pegasus was first released in 1983 and was originally designed by Mark Parker, Nike CEO, and Bruce Kilgore, who designed the Air Force 1.

The Nike Air Zoom Pegasus 33 has been dressed up in an Olympic colorway that pays tribute to the footwear former Olympian Michael Johnson wore 20 years ago during the 1996 Summer Olympics in Atlanta, GA. Michael Johnson is regarded as one of the greatest American sprinters. He competed in three Olympic Games (1992, 1996, and 2000) and took home four Gold Medals in the 4x400m relay, 200m, and 400m.

The Michael Johnson Nike Air Zoom Pegasus features a blue and gold upper on left shoe and a red and gold upper on right shoe, and Michael’s signature on the insole. The Air Zoom Pegasus provides Nike Zoom Air units in the heel and forefoot for cushioning. Engineered mesh has been implemented as the upper material to create a lightweight and breathable shoe. Flywire cables help provide support that runners desire and flex grooves in the multi-surface traction outsole give runners the natural heel to toe transition. 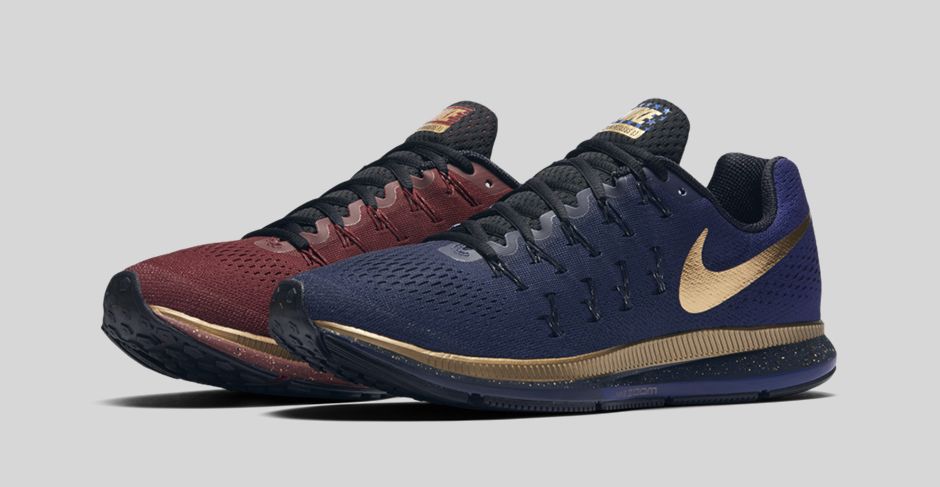 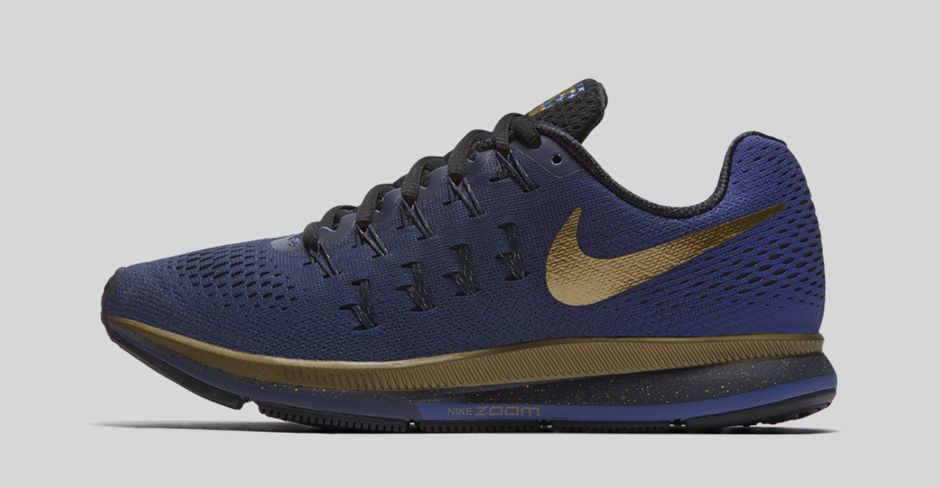 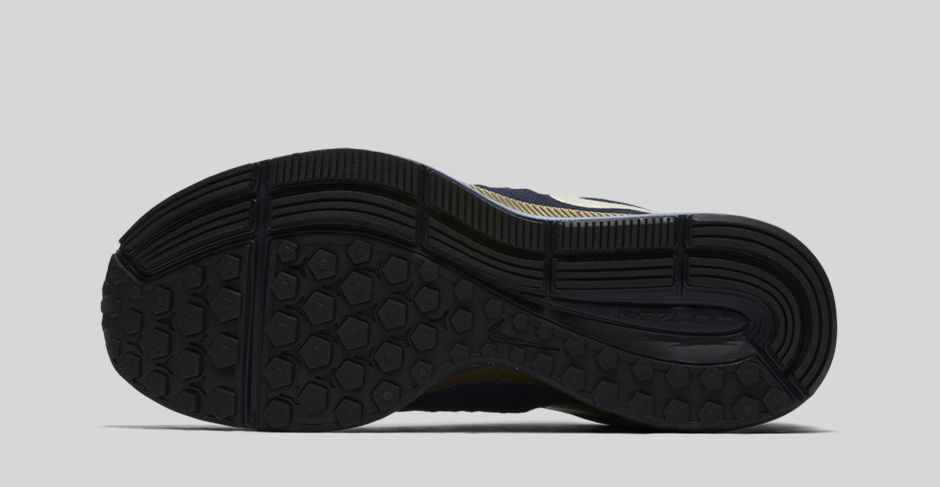 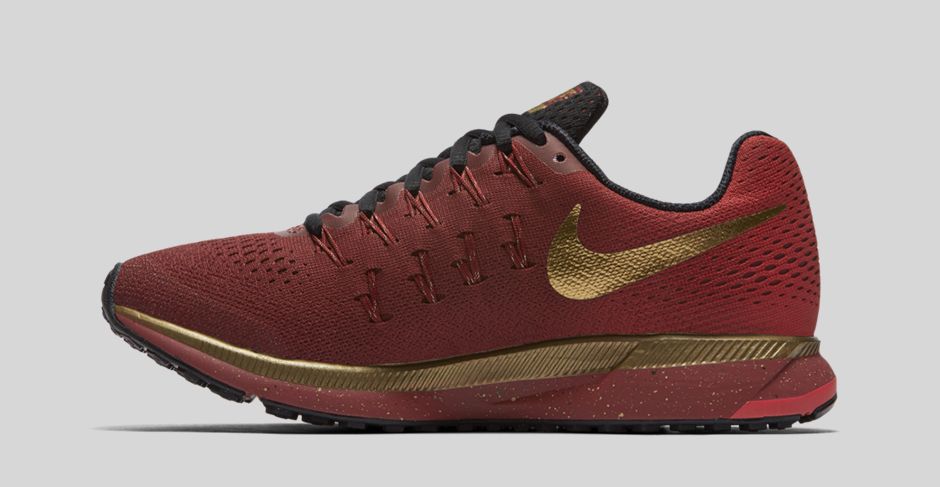 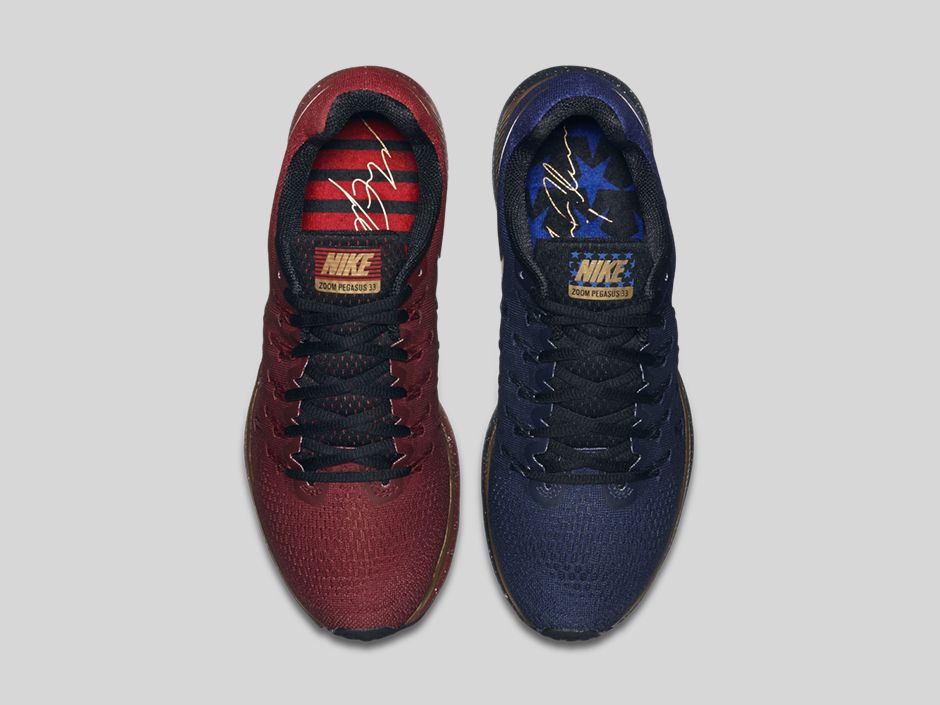 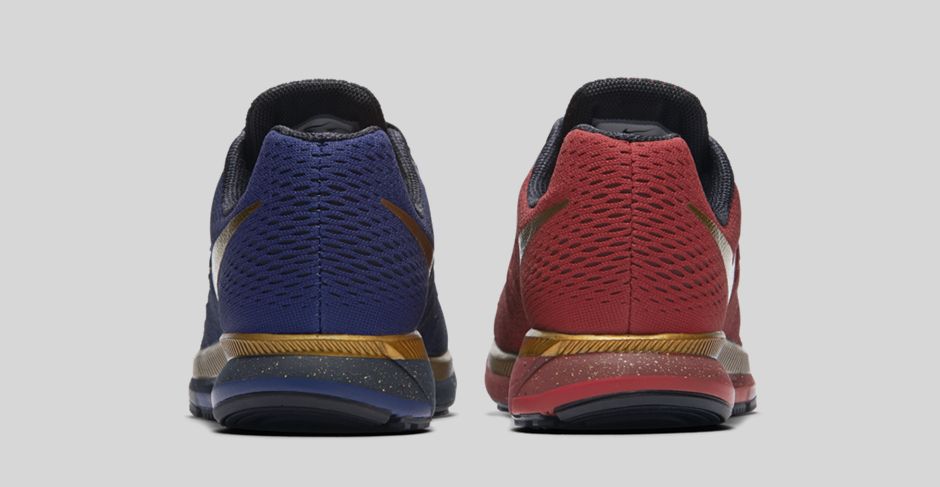