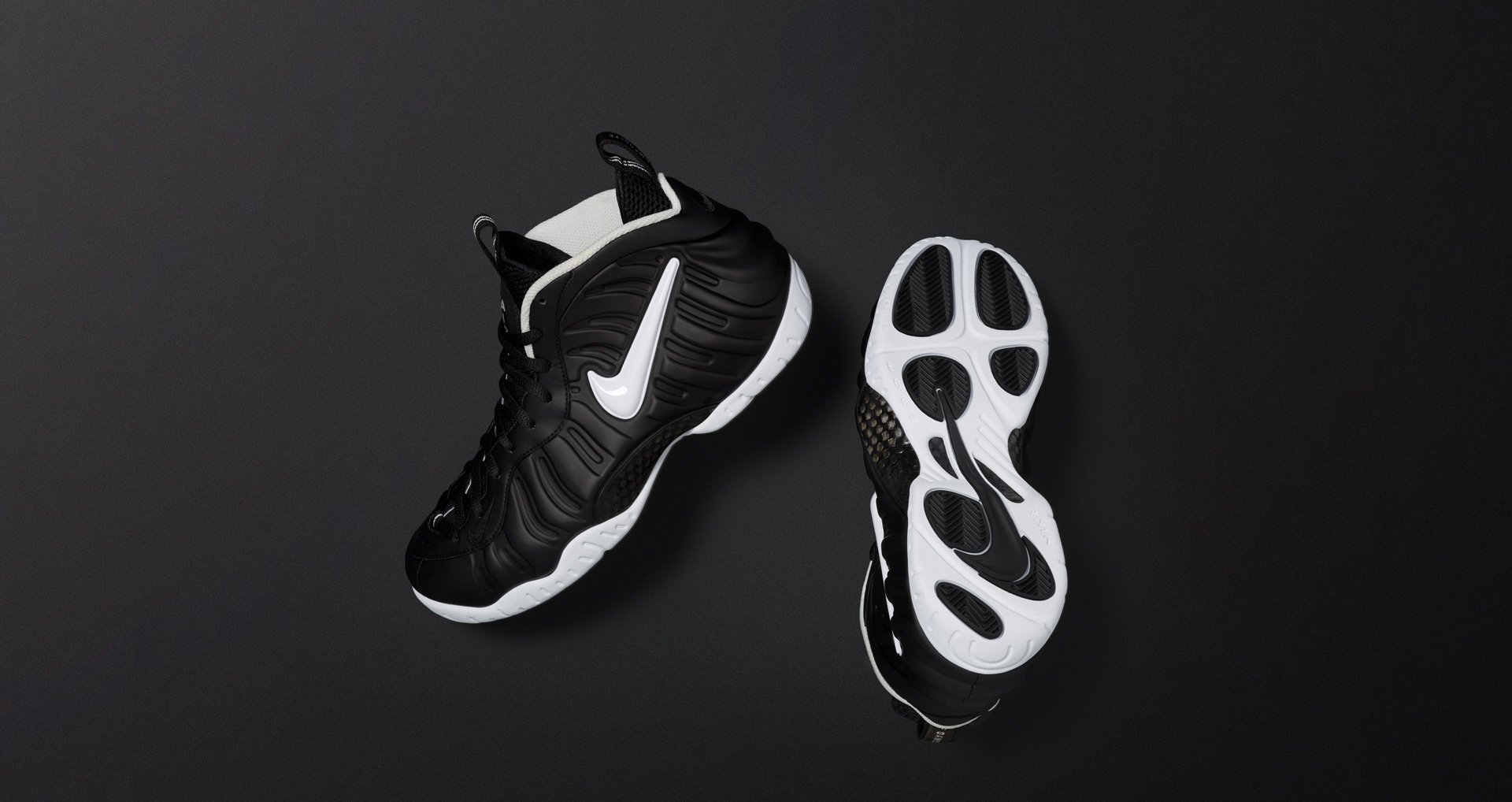 As part of the 12 Soles initiative, Nike has dropped the Nike Foamposite Pro ‘Dr. Doom’ in the classic white and black colorway.

The shoes don’t have a natural tie-in to the Fantastic Four villain, as Victor Von Doom mostly wore silver and green. The shoes did originally release in 2006 alongside shoes that clearly did take inspiration from the Marvel heroes, including an Invisible Woman Air Force 1. The nickname has since stuck for this Foamposite that many say is the best colorway on the model.

You can pick up the Nike Foamposite Pro ‘Dr. Doom’ for $230 at the retailers below: 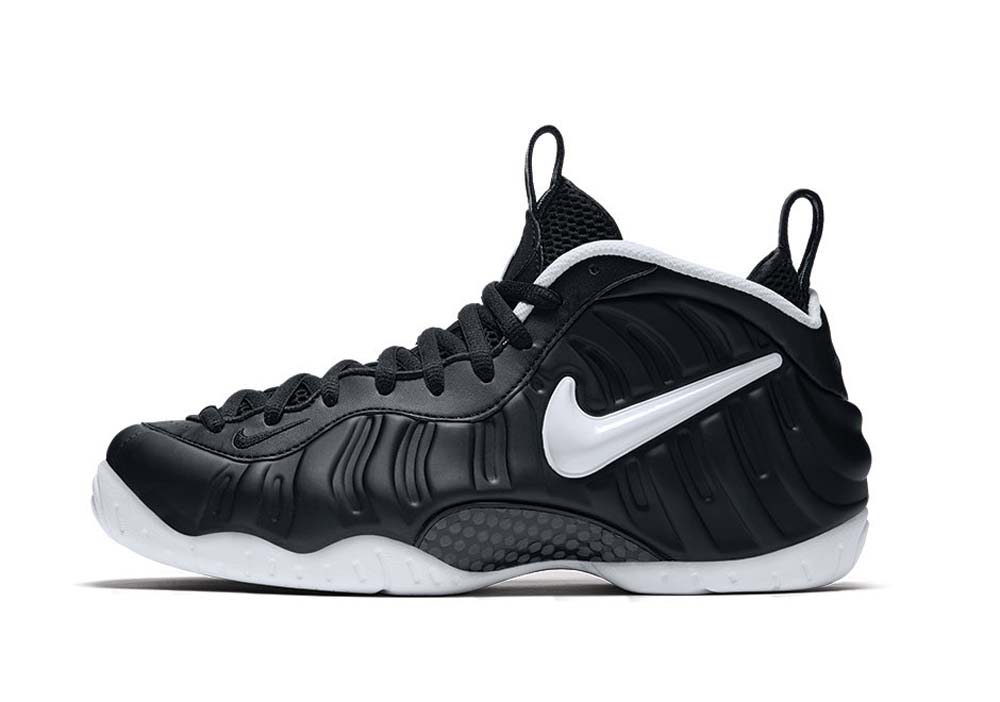