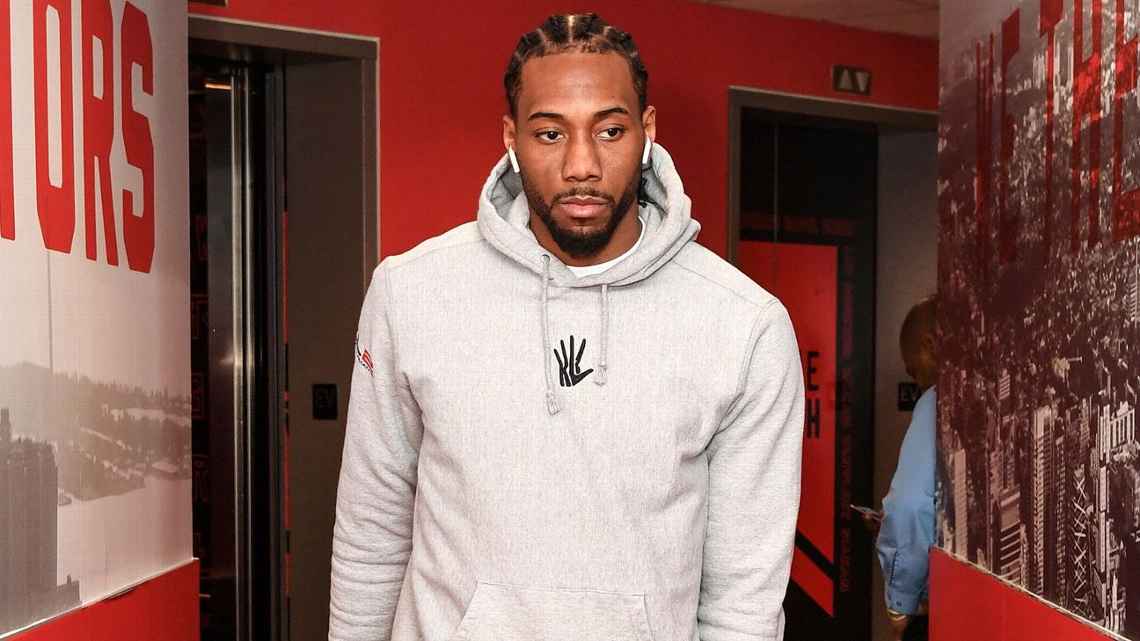 While Leonard claimed that he designed the Klaw logo himself during his tenure with Jordan Brand, Nike has asserted that the final logo Nike uses is not the same as the one Leonard designed.

Nike claims, “In this action, Kawhi Leonard seeks to re-write history by asserting that he created the ‘Claw Design’ logo, but it was not Leonard who created that logo,” Nike also asserts that “the ‘Claw Design’ was created by a talented team of NIKE designers, as Leonard, himself, has previously admitted.

Nike also provided a comparison between the Nike ‘Claw Design’ logo and the logo Leonard provided in the countersuit. The company also pointed out the fact that Leonard has been seen wearing non-Nike clothing with the logo on it, citing legal responsibilities as “entitled to the maximum statutory damages recoverable, or for other amounts as may be proper,” in addition to legal fees and other costs.

What are your thoughts on the ongoing legal battles between Leonard and Nike? Sound off in the comment section below. 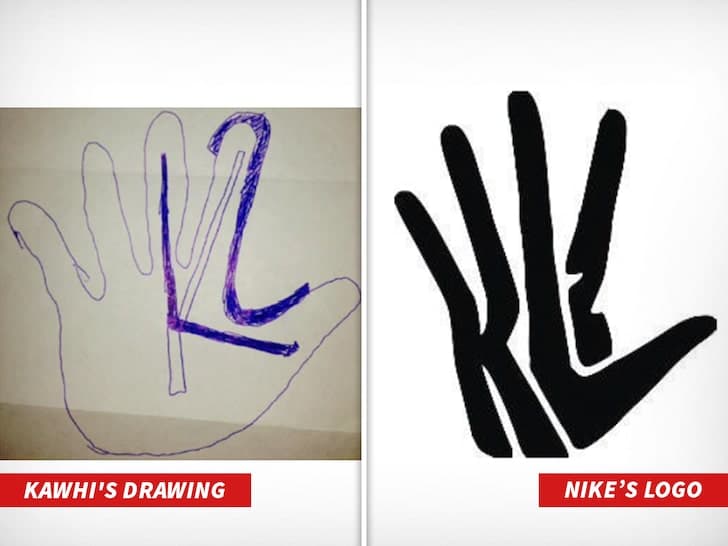 Images via ESPN and TMZ