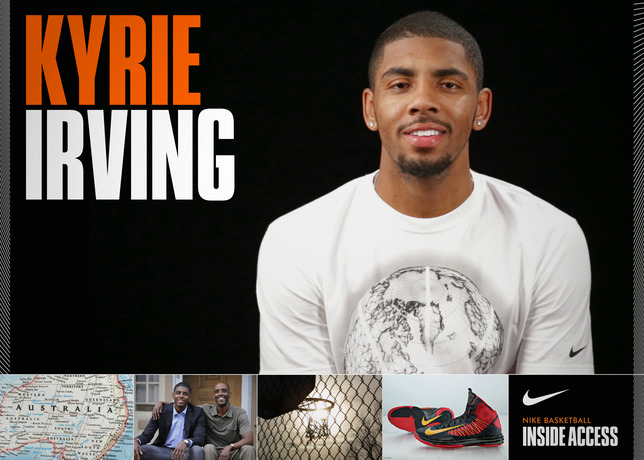 Some say leaders are born, while others believe experience built over years establishes true leadership. Nature or nurture? In the case of 21-year-old basketball sensation Kyrie Irving, it’s a fluid combination of both.

This guy is a straight beast!!!

Born in 1988 in Melbourne, Australia, Irving was an inquisitive and active young boy with nonchalant charm. His parents Drederick and Elizabeth, both accomplished athletes, would set the bar high for Kyrie and his older sister Asia.

Irving’s adventurous spirit kicked into gear as the family packed their bags for America when he was just two years old. They lived outside Seattle, Wash., near his mother’s family. At four, Irving experienced a loss that would forever change his life – his mother passed away from organ failure due to a blood infection.

The Irving family was down, but not out. His father’s tenacious spirit stemmed from growing up in the Bronx, N.Y., and grew stronger as he became one of the best pro basketball players in Australia. After Elizabeth’s death, Drederick (Dred for short) moved with the children to West Orange, N.J., to be near extended family and pursue a new career on Wall Street. The single father raised two highly intelligent and motivated young kids determined to make their mother proud.

“My family means everything to me,” said Kyrie Irving. “My father led by example and taught me how to become a stand-up man both on and off the court. You get what you give, and I’ll never take life or any opportunity for granted.”

Playing at the Montclair Kimberly Academy his freshman and sophomore years in high school, Irving excelled in basketball as a true point guard. His stats as a young teen – 26.5 points, 10.3 assists, 4.8 rebounds and 3.6 steals – caught the attention of top universities. He was only 15.

Always refining his skills under the mentorship of his dad, Irving was ambidextrous and would turn heads with his nontraditional workouts. Countless dribbling drills, including covering the basketball with slick bags to heighten his touch, were part of his daily training. Father and son call each other best friends to this day, a lasting bond forged from hardwork, relocation and family tragedy.

As a freshman at Duke University under the guidance of Mike Krzyzewski, Irving soaked up every minute of mentorship offered by the famed Coach K, once a point guard himself. Irving credits the leadership and influence of his father and Krzyzewski for helping refine his game, propelling him to the No. 1 pick in the 2011 draft.

In only his second pro season, Irving’s accolades speak volumes: 2012 Rookie of the Year, 2012 All-Rookie First Team, 2013 Three-Point Shootout Champ, 2013 All-Star and incredible game statistics to boot. However, Irving understands that basketball is only a game. He’s leading by example off the court for his younger sister, London.

The bar is set high for Irving based on his family pedigree, international experiences, academic aptitude and fear of failure. Times aren’t always easy – injuries have reminded the 21-year-old that professional basketball is a grind. Through it all, Irving will remain a hungry and humble leader focused on guiding Cleveland on and off the court. Watching this season’s playoffs from home is fuel to the fire. 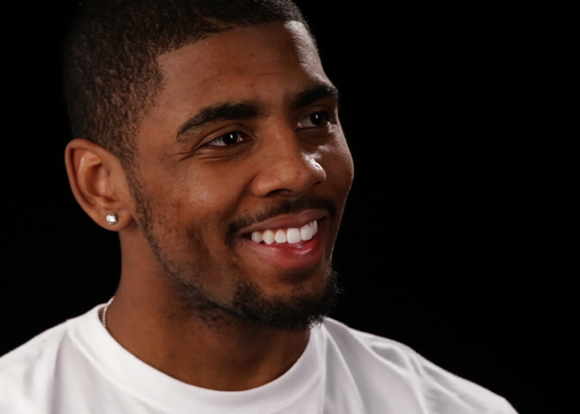 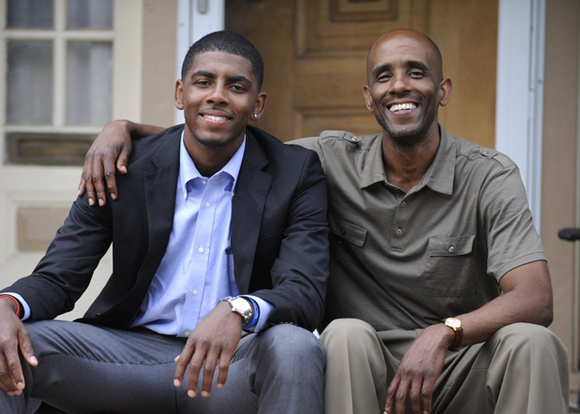 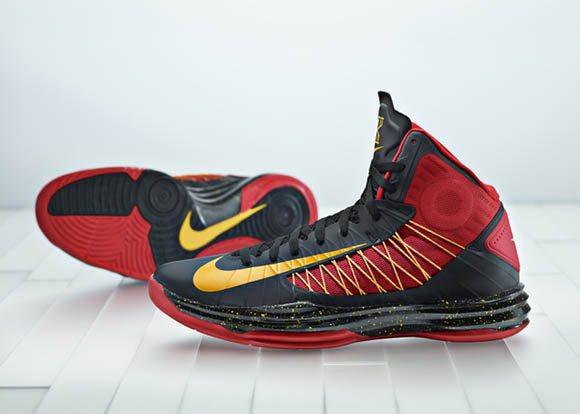 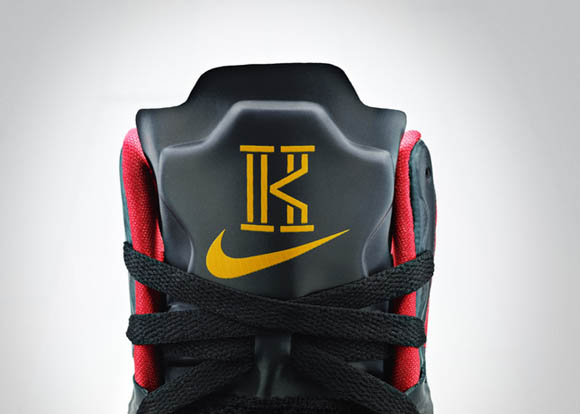 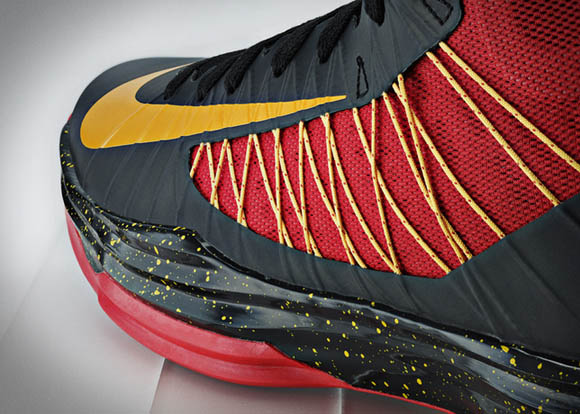 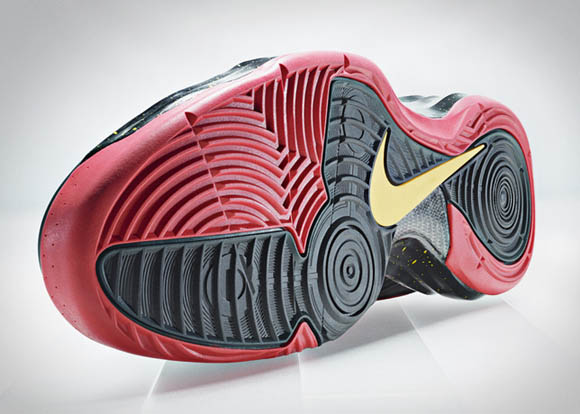 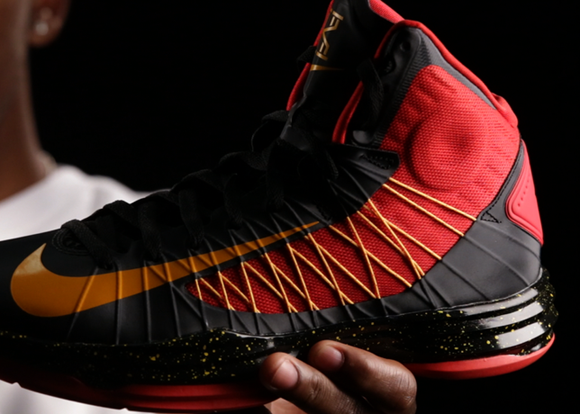 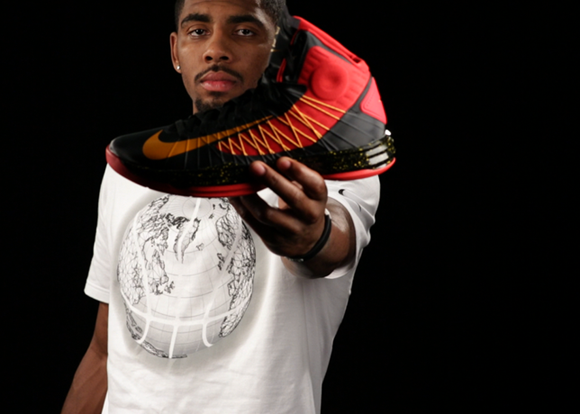 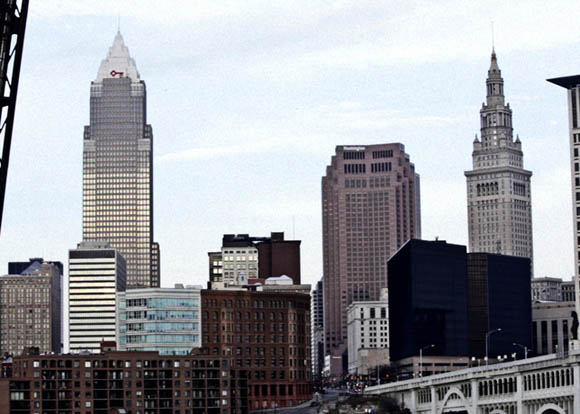 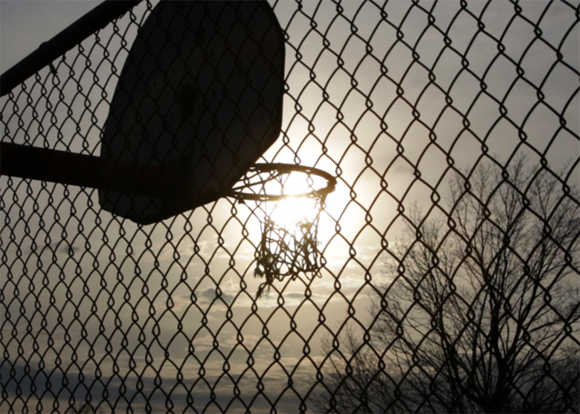