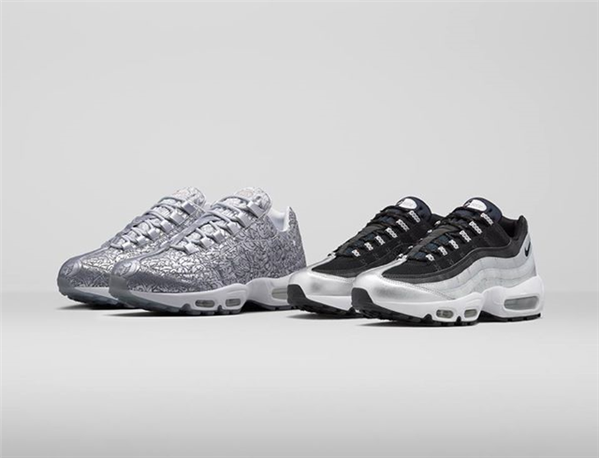 It’s the 20th anniversary for this classic runner, with the Nike Air Max 95 ‘Platinum Anniversary Pack’ available now at Nikestore.

This pack comes with two pairs sold separately; one a black and silver pair in women’s sizes and the other in silver and white with a pattern laser printed on the upper. Both shoes take the platinum theme, which is a metal usually given for 20th anniversaries. Both pairs look to have reflective material on the silver ribs on the upper, with a flash of light sparking up the shoes.

You can pick up any of the two colorways at Nikestore here and here for the women’s and men’s pair, respectively.

The black and silver pair is also available at SneakersNStuff in women’s sizes. 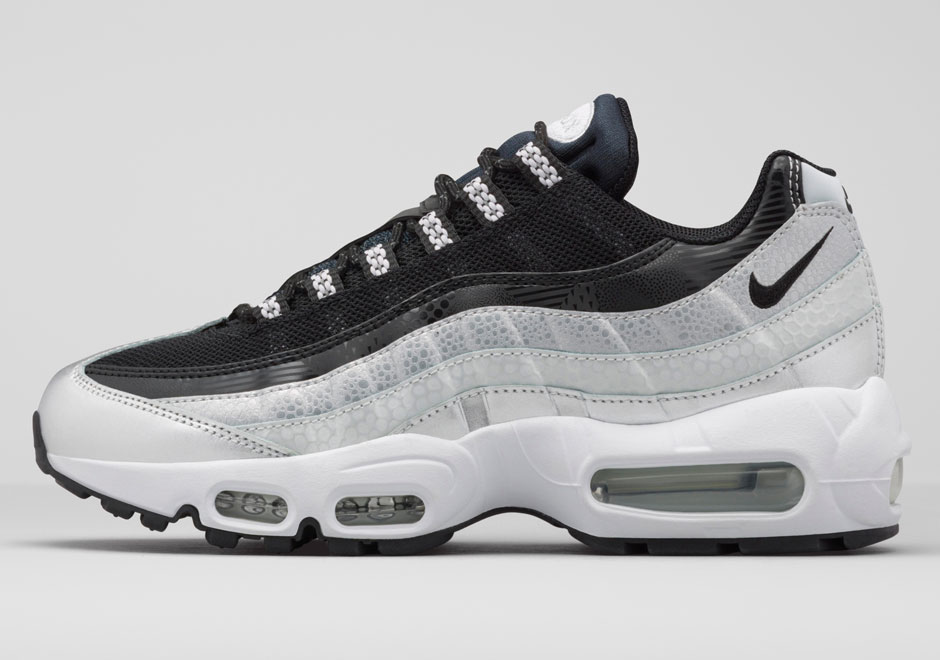 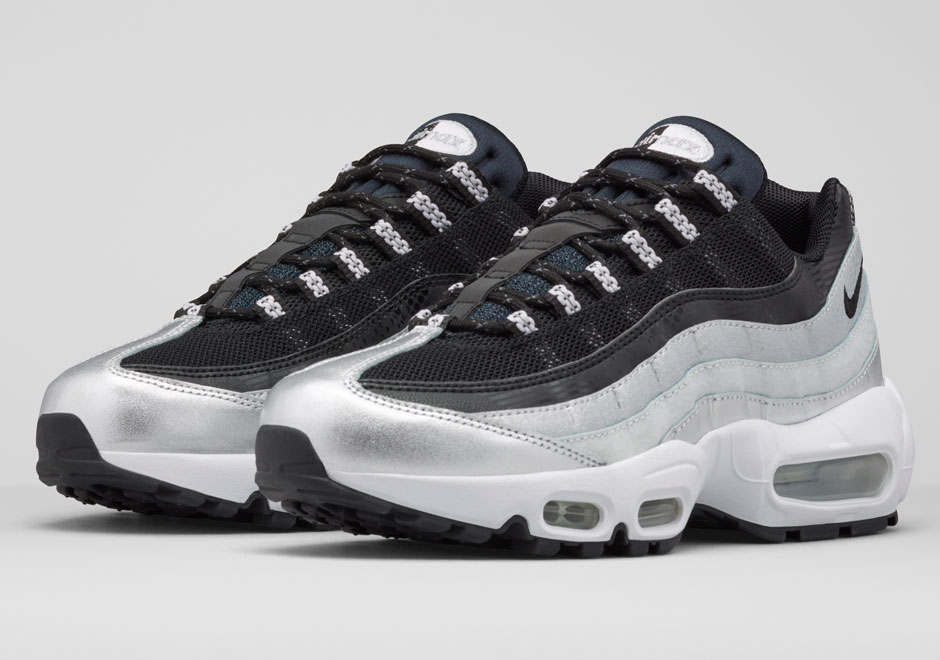 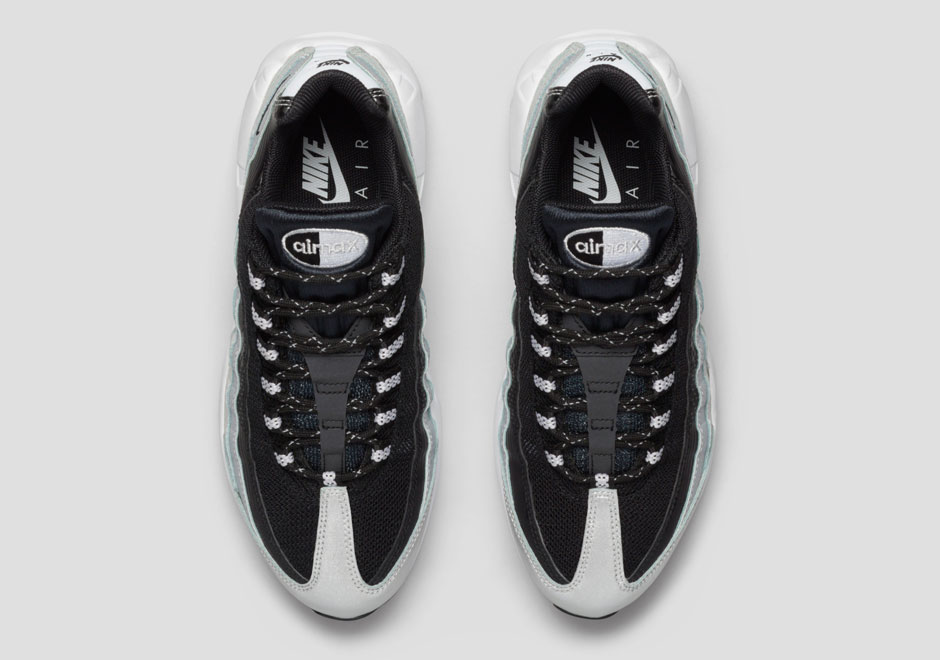 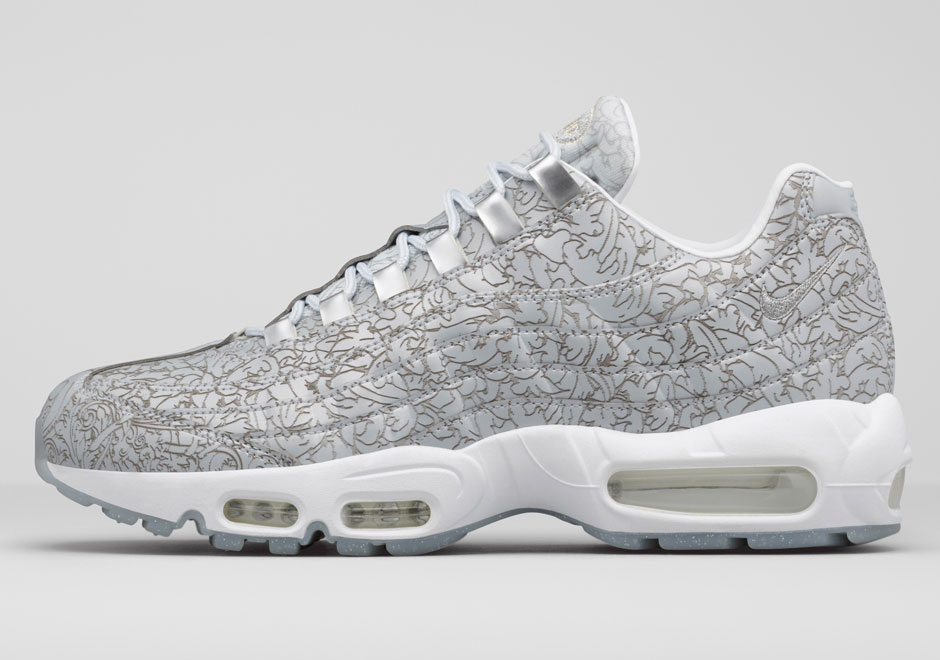 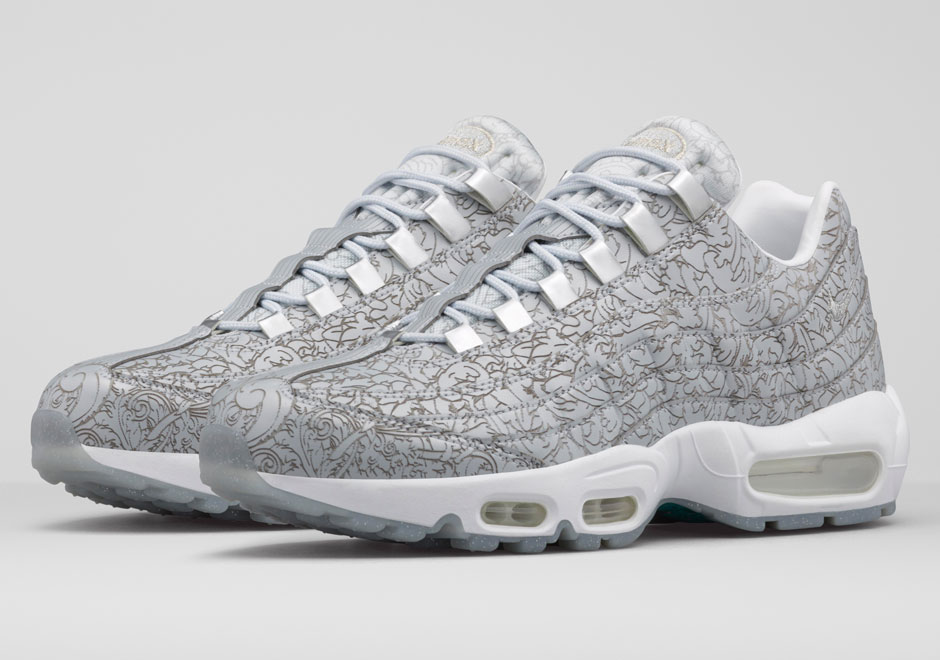 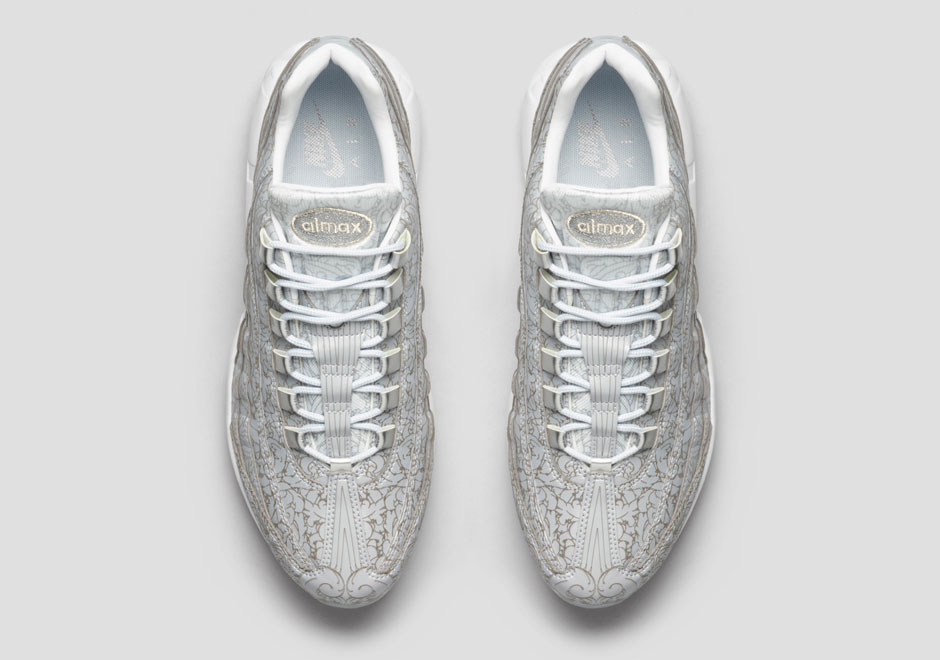