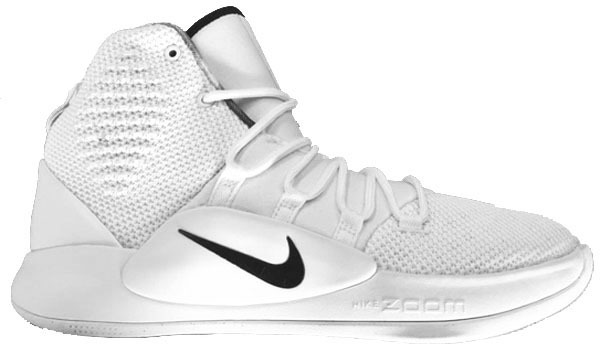 Rumored as the Nike Hyperdunk X, the Swoosh brand is celebrating 10 years of the Hyperdunk line with new high and low builds.

Back in March, WearTesters reported on the sale of a new Hyperdunk sample. Now, the sneaker appears closer to an official release with new images surfacing.

Both a high top and lowtop build of the Nike Hyperdunk X (10) have been revealed in a white with black accented colorway expected to be a part of a Team Bank series. While tooling is the same across both sneakers, the implementation of upper materials appears to vary slightly between the high and low.

Looking back at the sample images of the low, we can expect forefoot and heel Zoom units inside a yet to be determined foam carrier and a wave-like herringbone traction pattern.

What are your initial thoughts on the Nike Hyperdunk X and the return of Zoom to the line? Let us know down in the comments. 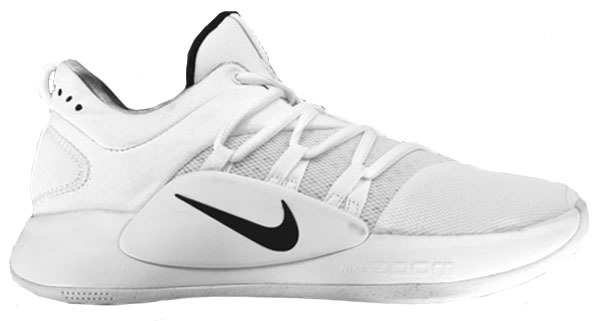 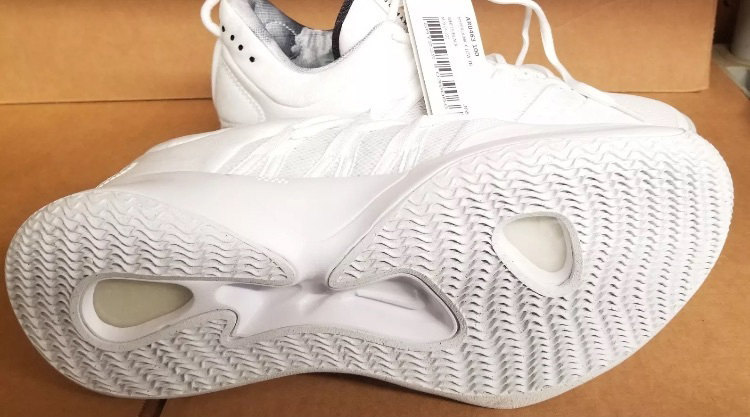 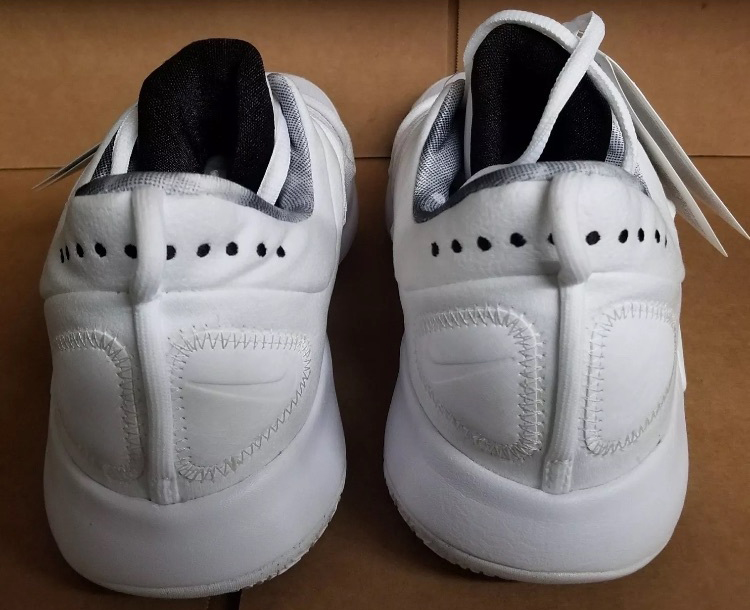 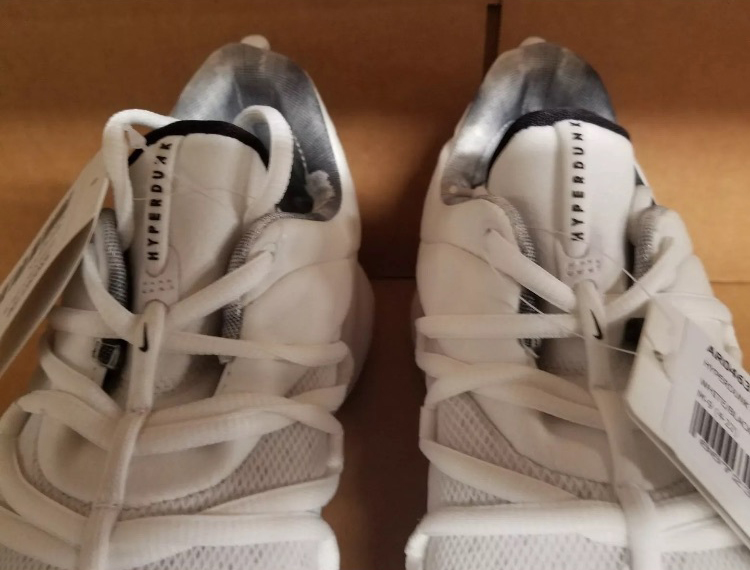 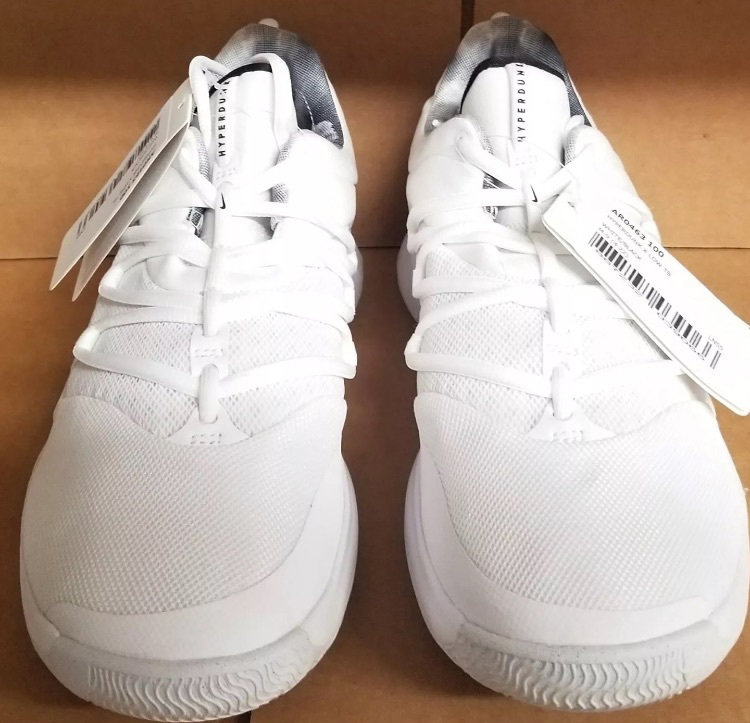 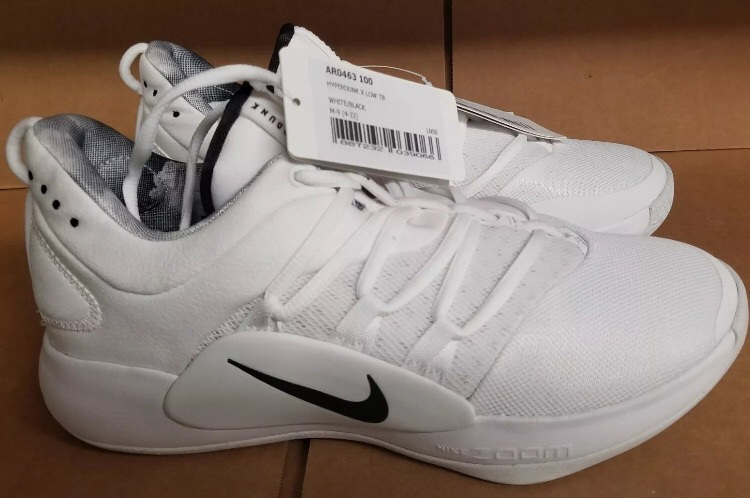